After the gym yesterday, Michael and I drove to the Kennedy School to meet Carbzilla and her husband. 🙂 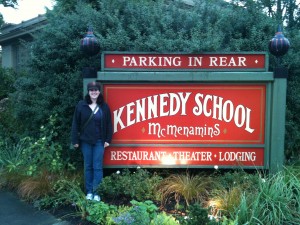 We met her in the Boiler Room Bar. 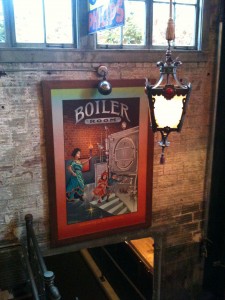 The McMenamin’s chains re-purpose old schools into cool bars and restaurants. I like the Kennedy School a lot and Tiff and her husband did too. They were visiting from Seattle and when we’d planned a place to meet she happily agreed to the Kennedy School. It’s one of the places I like showing out of towners. 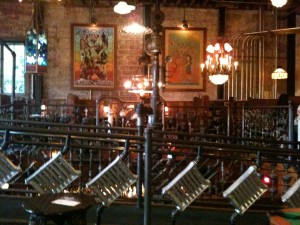 It was my first time meeting another blogger in Real Life and it went great! 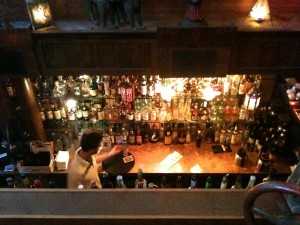 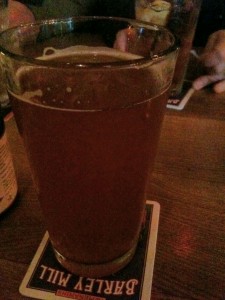 Michael and I split the spinach and artichoke dip. Neither of us were very hungry because of a big lunch a few hours before but it was a good munchie snack. 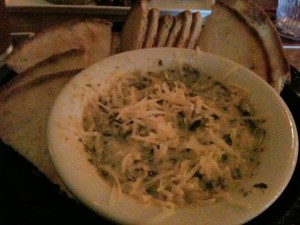 We both had a great time! (Thanks for meeting us Tiff!) They really do need to move to Portland. 😉 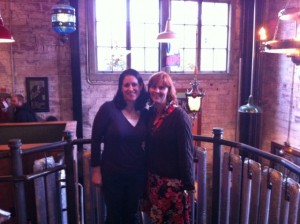 She brought me a gift from Vashon Island. Chocolate Fudge! I cannot wait to give it a try. 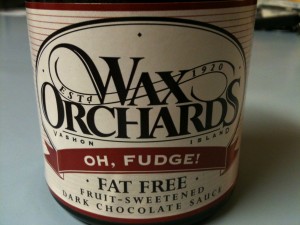 And it’s low in calories? Yay! 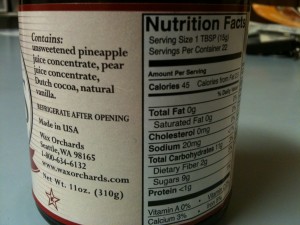 After they left, Michael and I walked around Kennedy School a little bit. 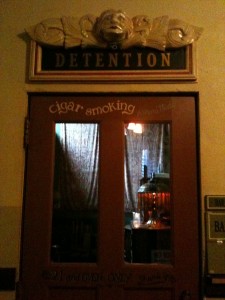 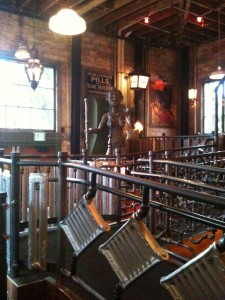 It was so great to meet Tiff and her husband. My first “blogger meeting” was a success!

The rain had finally stopped and it was a nice fall afternoon. Michael and got a few things at the store for dinner and then headed home. 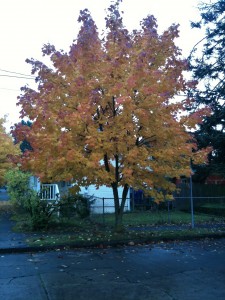 Instead of going out to parties or a bar, we decided to stay in and watch scary movies. I got in my jammies (super sexy, right?) and lounged around. He made popcorn. Neither of us were very hungry for a big dinner so I made a plate of munchies instead. 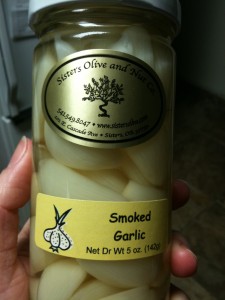 The smoked garlic was amazing. It wasn’t spicy at all like garlic can be. 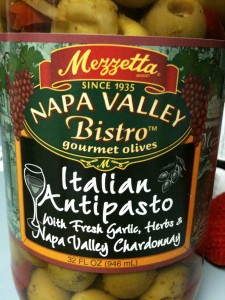 I opened the jar of olives that’s been in the pantry for quite awhile. They were good too but the sauce was a little greasy in my opinion. 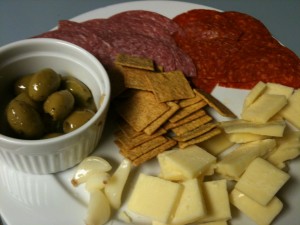 I cut up some white cheddar cheese, a few wheat thins, and sliced salamis. 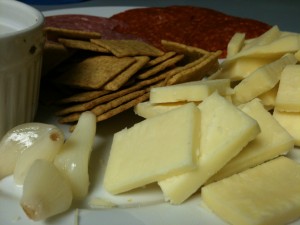 Fattening? Yes. Salty? Very. Delicious? Totally! It was a good snacky dinner. I had a glass of white wine with it, too. 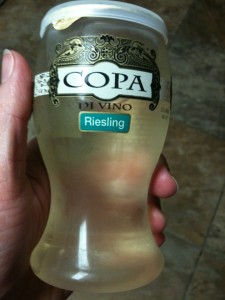 We watched “Let the Right One In” and “The Frighteners.” I can’t believe I’d never seen The Frighteners! I love Michael J. Fox! It was a good movie. Needless to say, I stayed up way too late eating and watching movies. 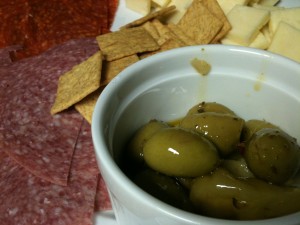 QUESTION: How did you spend Halloween weekend? 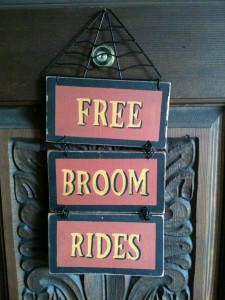 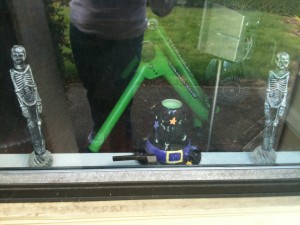 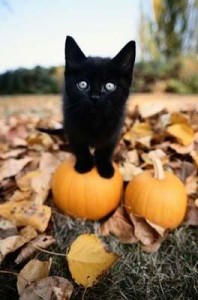 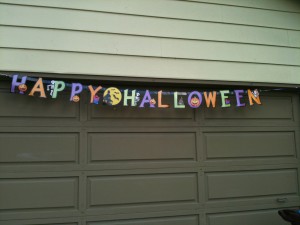 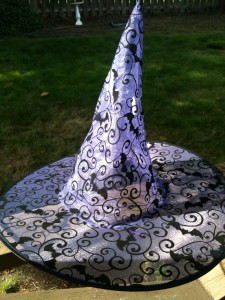