For New Year’s Eve we tried to make this recipe but we planned poorly and the Cornish Game hens weren’t defrosted enough to make it. A few days later we had the opportunity to try. 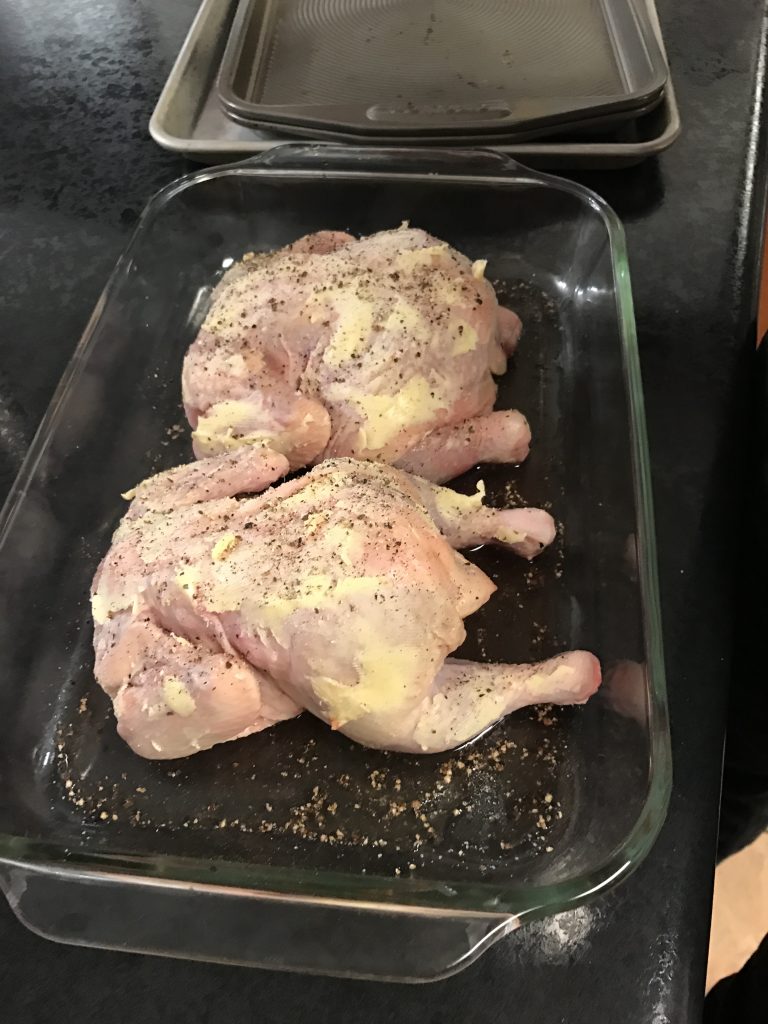 Here is the recipe we used:

The recipe was pretty easy to follow and didn’t have a ton of ingredients, so that’s nice. You more than likely have everything you need on hand to make it. I was glad I had frozen the hens awhile ago.

We only had two hens and so we adjusted the recipe accordingly. 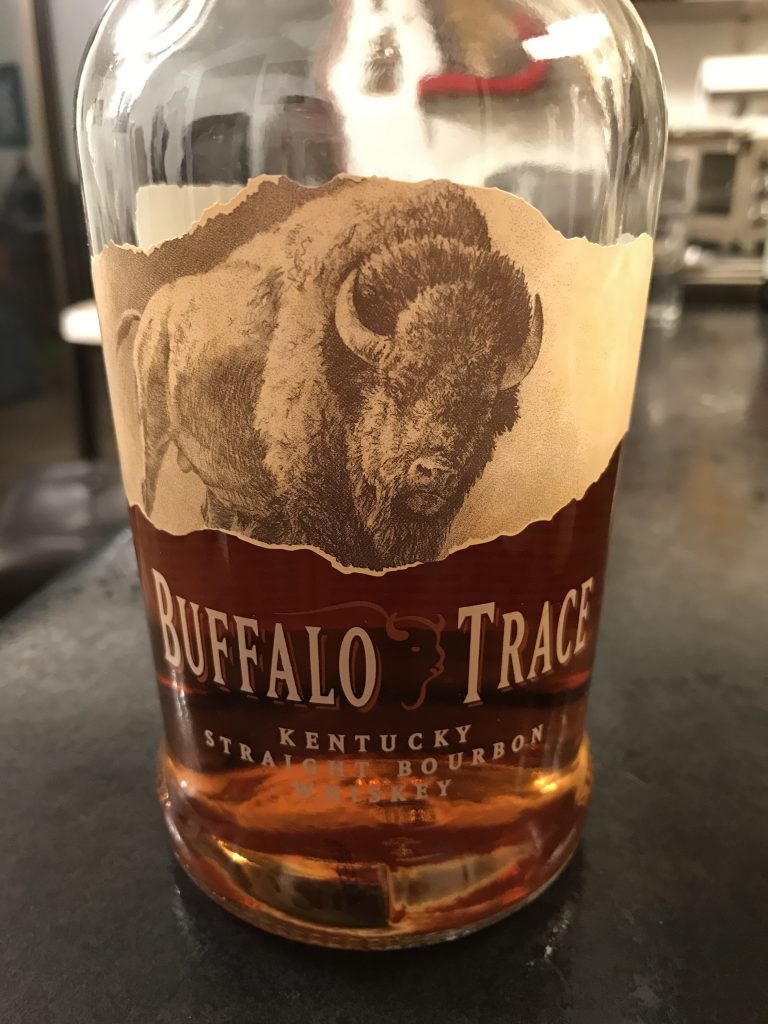 While it was cooking, Michael made the glaze and I put Logan to bed. Michael said that he had a hard time getting the liquid to thicken up on the stove but I don’t know that that mattered much because the end product still tasted great. 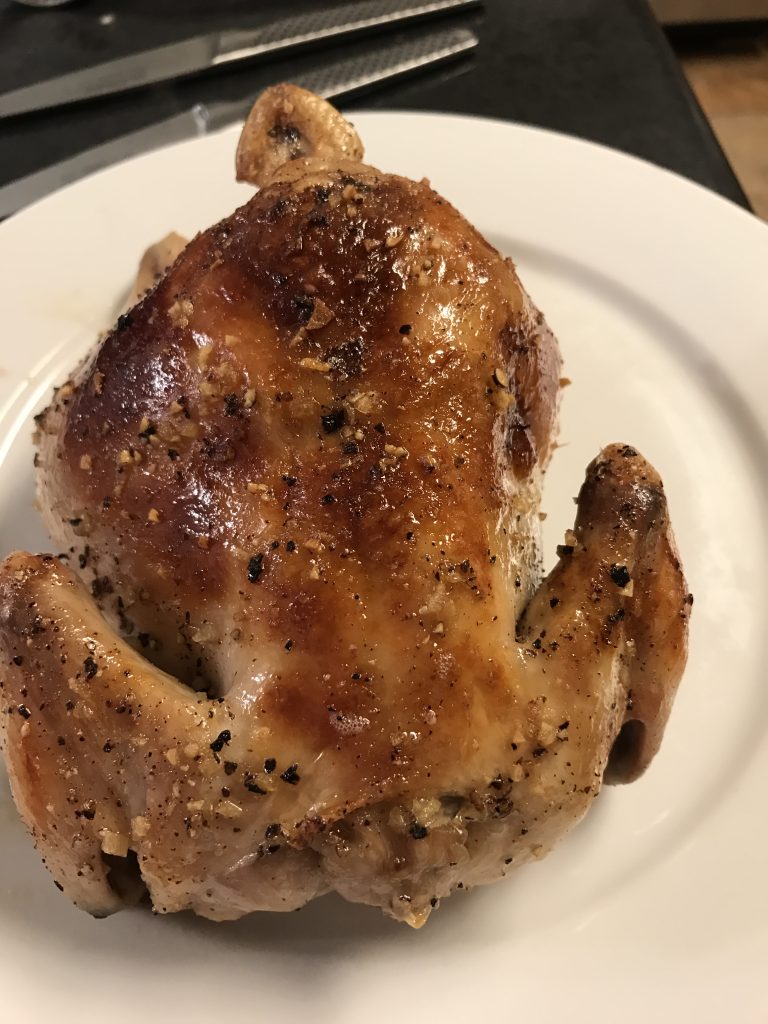 They turned crispy perfectly! The flavor was really good, too. I liked the sweetness paired with the pepper and salt. The one downside is that they are kind of hard to eat! 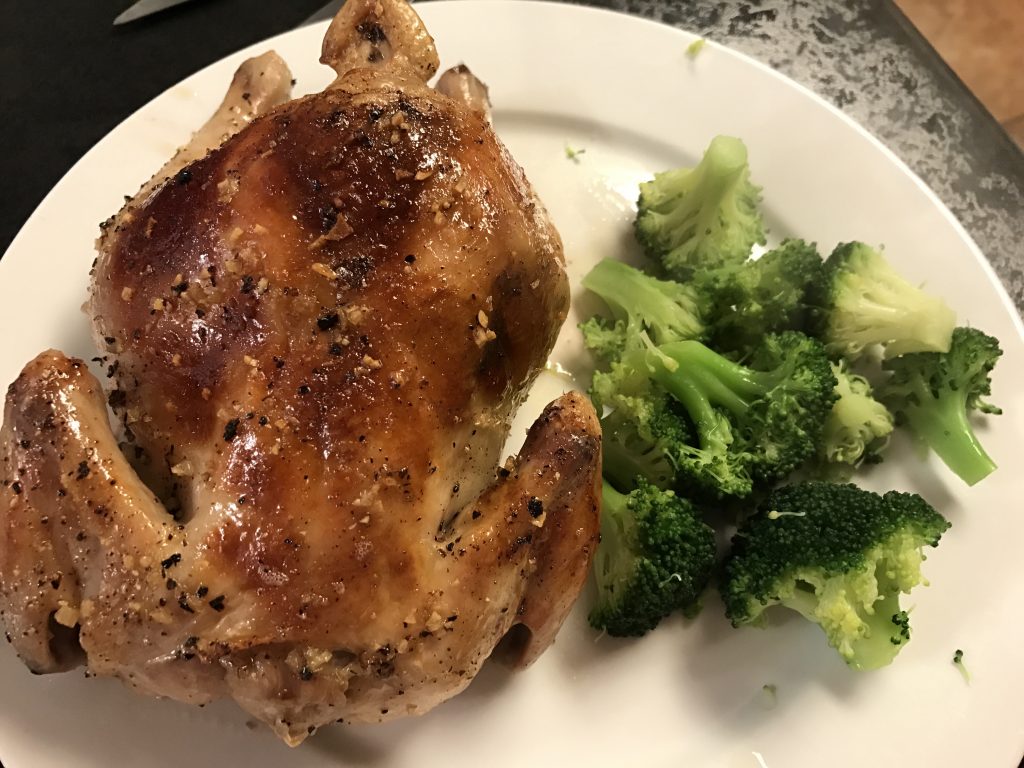 It might have been easier to carve it up like a turkey beforehand. Oh well! It was messy but delicious. We had steamed broccoli on the side. There was enough leftover meat from the two for Michael to take leftovers to work for lunch the next day.

We both agreed that it was a nice change from the usual chicken thigh or breast that we have for dinner. But the downside is that it takes an hour to cook it. So clearly not the best choice on a busy work night when you don’t have tons of time (or on New Year’s Eve when they aren’t defrosted!).

Here are the two other recipes we’ve tried in the past with Cornish Game Hens:

I recently posted my goals for the new year. I’ve already started doing one of them! I wanted to declutter my house and I went through all the clothes I packed away when I got pregnant. I had 3 large vacuum-seal bags full of clothes. I donated 75% of them and narrowed it down to just one bag of clothes I wanted to keep. It felt good to donate so many things and clean the house at the same time. Some things were hard to part with but, really…I haven’t been a size 6 in about 3 years…