I was bummed I was skipping Christian’s Crossfit class Tuesday night. I was too dang sore. He tried to convince me to at least come and watch but I didn’t want to just watch–I wanted to participate! I decided to postpone going and instead hobble to the gym and see if a run could work out the sore hammies. 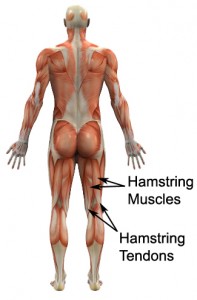 I’m doing an experiment this week with Bagel Thins as a pre-workout snack. My thought is that the carbs will keep me full (and since it’s a Bagel Thin it’s only 110 calories plus the cream cheese–so in the end it’s about the same calorie-wise as the Greek yogurt). 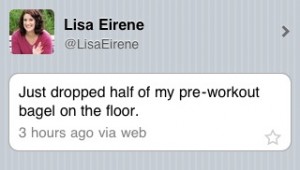 I took one bite out of the bagel and then proceeded to drop it. Dang it! I sighed, threw it away and ate the other half. I hoped it would be filling enough. I found a treadmill at the gym and was happy that my hamstrings loosened up enough to run pain-free.

I’ve been noticing lately the lack of respect in fellow gym-goers (at least at my gym). It baffles me that people can be so self-absorbed and oblivious to just common courtesy. For example, Sunday after my swim I listened to a lady hawking up loogies in the shower and spitting them out. Are you kidding me?? I was holding back the urge to gag at her disgusting behavior. Vile Sub-Human!

Then there’s the guys that wear too much cologne and sweat it all out. And my biggest pet peeve are the people that never wipe down the machines after sweating all over them! Foul! 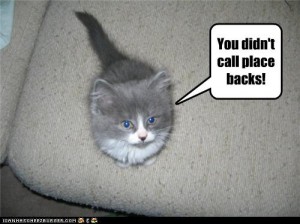 My new pet peeve is the people that hog the treadmills and then leave for several minutes leaving all their stuff on the machines. Last night the girl next to me did this twice and she was gone for over 5 minutes each time. Three people came up to use the machine and asked “Is someone using this?” I just shrugged because I had no idea. FYI gym goers: There’s no Place-Backs! Give up the machine, do other things, and then come back later and find a machine that’s open. It’s just polite. 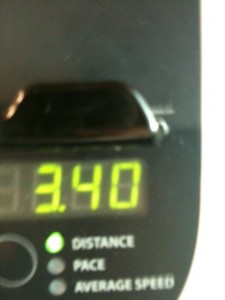 I ran some extra mileage on the treadmill. My hamstrings properly loosened, I did my weight routine and stretching and called it a day. 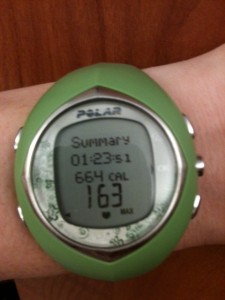 When I got home, Michael was making steak for dinner. I prepped the last of the broccolini and asparagus to steam. 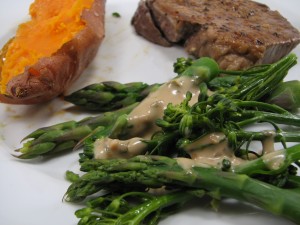 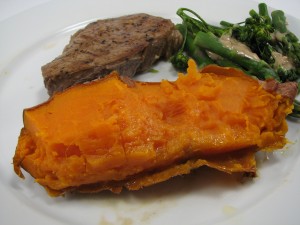 It was a good dinner but I found myself craving comfort food for some reason. Specifically the pizza Michael made on Sunday night. 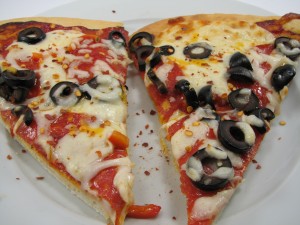 Mmmm! The rest of my evening was spent with Icy Hot. 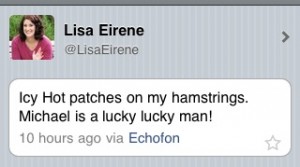 I’m ready for these suckers to stop being sore! 🙁

QUESTION: Do you follow gym etiquette? What is your biggest gym pet peeve?