It’s hard to believe that one year ago today, March 15th, it was my due date. Michael and I were excited and dying from anticipation! When would our little guy get here? What would birth be like? Would it be the most painful thing ever? What would the baby be like?

Well after a month of faking us out and acting like he was going to come early, our Little Dude was a week late.

I didn’t do monthly posts about him here, but I wanted to share some of the monthly photos from the past year in honor of his Due Date. 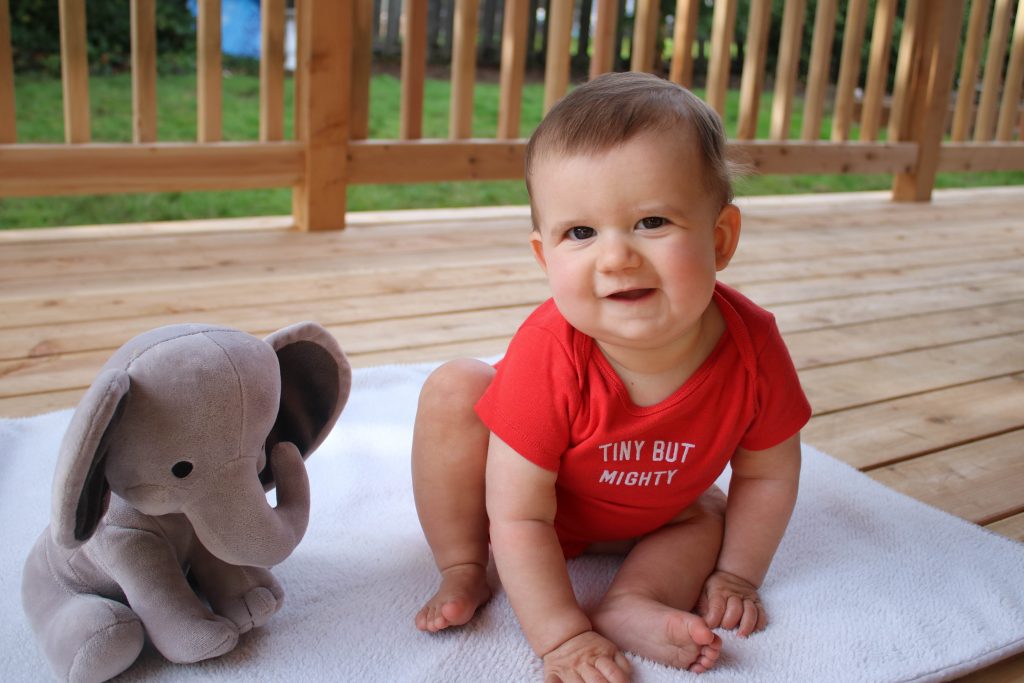 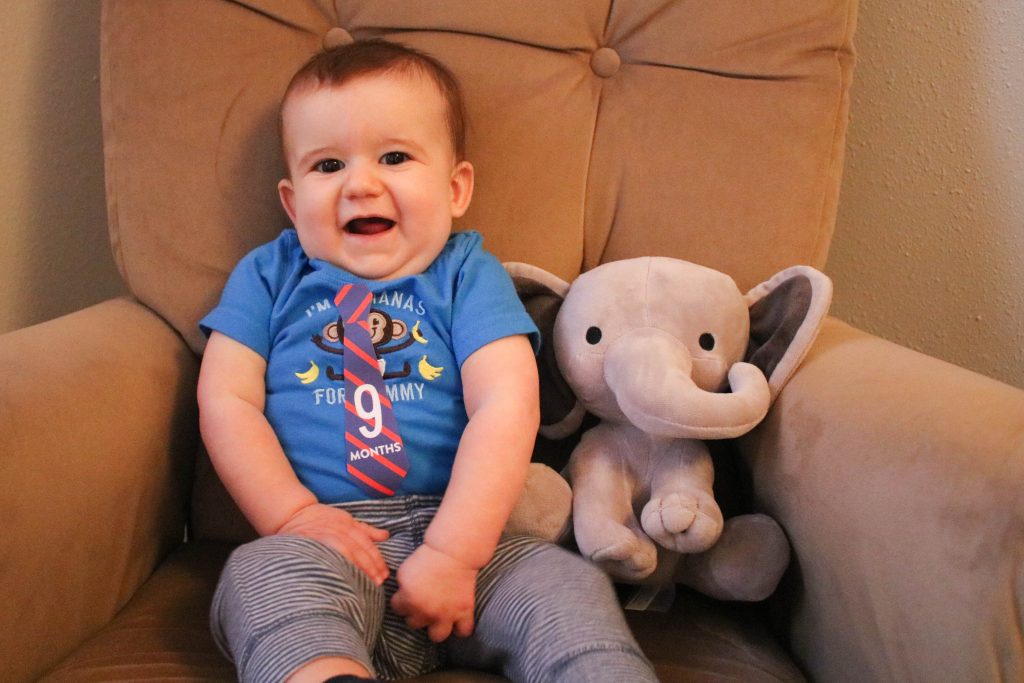 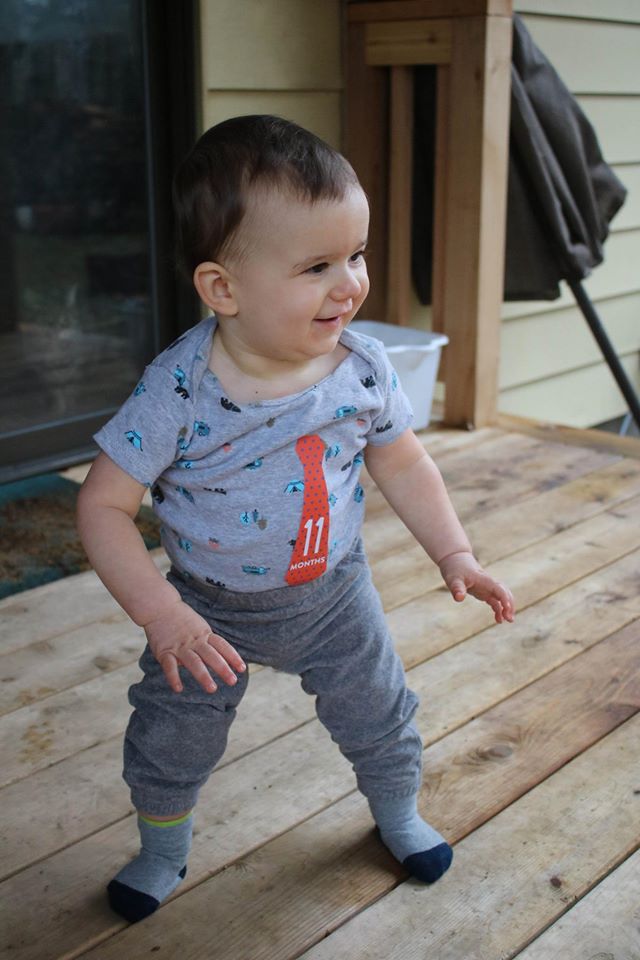 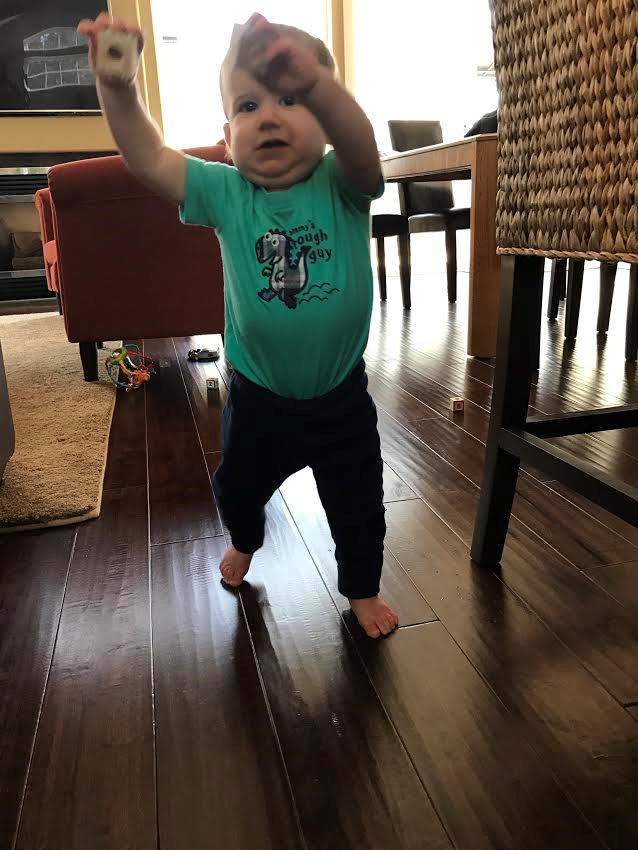 He rolled over at 5 months.

He started scooting and pulling himself at 6 months.

At 7 months he could sit up on his own and starting crawling. Crawling!!

At 8 months he stood up for the first time (right before Thanksgiving)!

At 9 months he was “cruising” and learning how to stand up without holding on to anything.

He took his first steps at 10 months, without holding on to anything! And by 11 months he was TAKING OFF!! 😉

My teeny tiny little baby is almost a toddler. Where did the time go?? 🙂 I can’t wait to celebrate his first birthday soon!