I feel the urge to share more about my life after yesterday’s post. A blog is a funny thing…I’m in complete control of whatever I post and share with my readers. 95% of the time I stick to the topic: weight loss. But honestly there’s a lot more about me than just being “The Chick That Lost 110 Pounds.”

Confession: When I was about 24 years old I started the process to adopt a baby. 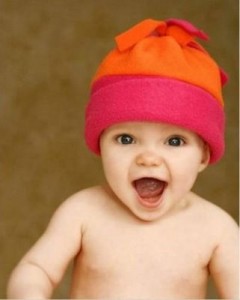 I was single, living on my own, had a good job and I’ve always wanted to have kids. I feel very strongly about adoption and I’ve always had the desire to adopt a baby or kid in need of love and stability. I had some money saved up and the company I worked for matched adoption costs up to about $7k I think?

I was going through the process to adopt, looking for babies, planning, reading every book I could find. I even made an appointment with an adoption agency to get started.

I was determined. It didn’t bother me that I would be doing it on my own. I had a good job, thought I could afford it, I had so much love to give…I sat down before my appointment and wrote down every cost I could imagine for adoption and monthly/daily child rearing.

I realized the responsible thing to do was wait until I had more money saved up. I was pretty sad that I didn’t do it but I think it was the right decision to make. Shortly after that I ended up adopting Fat Kitty (and a few months later, Maya). 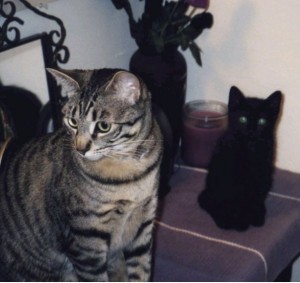 Confession: I almost bought my own house. 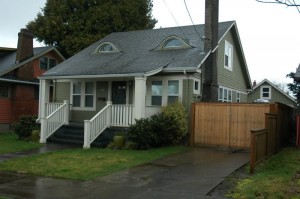 When I was 25 I decided that I wanted to get out of apartment living and buy a house on my own. I had some savings, the housing market in Portland was AMAZING for buyers and I was determined to do it on my own. I house hunted and looked at about 30 different houses, making an offer on three different ones that fell through.

The last house that I made an offer on was the one I really wanted. I got my heart set on it. It was in NE Portland not too far from the college and public transportation. It was a nice neighborhood and near a park. The kitchen was brand new. There were some cosmetic fixes that needed to be done but it was basically move-in ready. The house was 2 bedrooms, 1 bath and an unfinished basement. Probably around 1,100 square feet. It was so cute (yellow with white trim) and listed at $90k. Can you imagine?

I made an offer. I went to Vegas for the first time for my birthday and got a message from my Realtor while I was out of town that I didn’t get it. A developer offered the SAME amount of money I offered ($95k) but in cash. So lame. It burned and soured me from wanting to keep looking. I decided to take a break from house hunting for a few months and never looked again. The market quickly changed and honestly it was a blessing in disguise. I don’t think I would have been able to pay for the house on my own now that I see what kind of house costs Michael has. It truly was a good thing I didn’t get it.

Another confession: I can get totally sucked into HOURS of “House Hunters.” 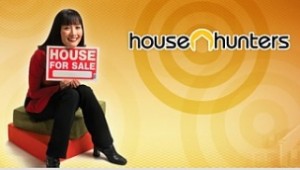 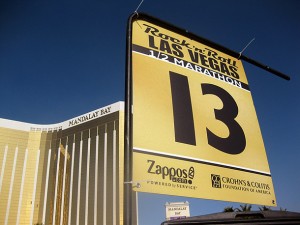 My goal after running Hood to Coast had been the Las Vegas Half Marathon. I had my sights on running The Strip. What an amazing experience that would be! I think my injury has shown me that I’m probably not a long distance runner. If I ever run races again I think I might be sticking with 5k or 8k distances. I’m disappointed but it might just be the way it is.

Confession: I wish I could REALLY cook. 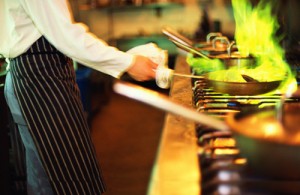 I read a lot of foodie blogs. It started out just for fun, then it was because I wanted to try and teach myself how to cook meals. I read a few websites that are impressive. The recipes they do are advanced and complicated–too hard for me to attempt to be honest. I really wish I could though. One of my favorites to drool over is Salty Seattle. Her food looks like art! 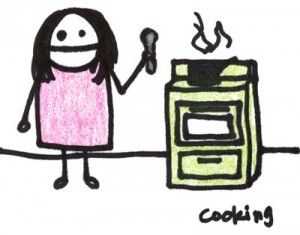 My brother is the one with the cooking gene in our family. I’ve been picking his brain lately on different things to try.

Confession: If money was no issue, I’d go on a long vacation to either Tuscany or Napa Valley. 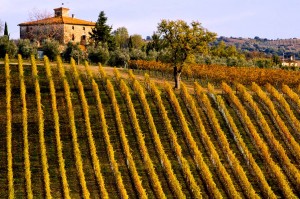 How romantic and relaxing would it be to wake up whenever I felt like it, with the sun shining into the window of a villa? Wine, cheese, good food, hiking…It sounds like heaven to me! 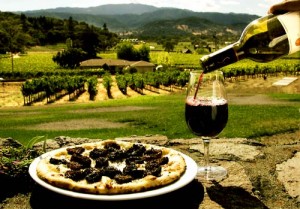 Confession: I think I’m ready for a puppy! 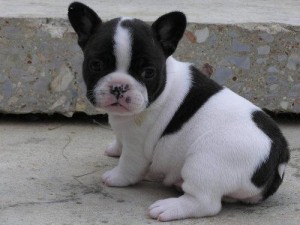 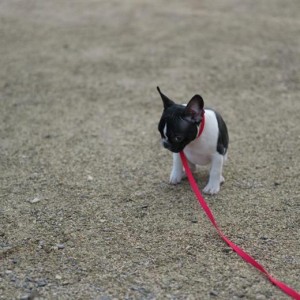 QUESTION: Want to confess something?