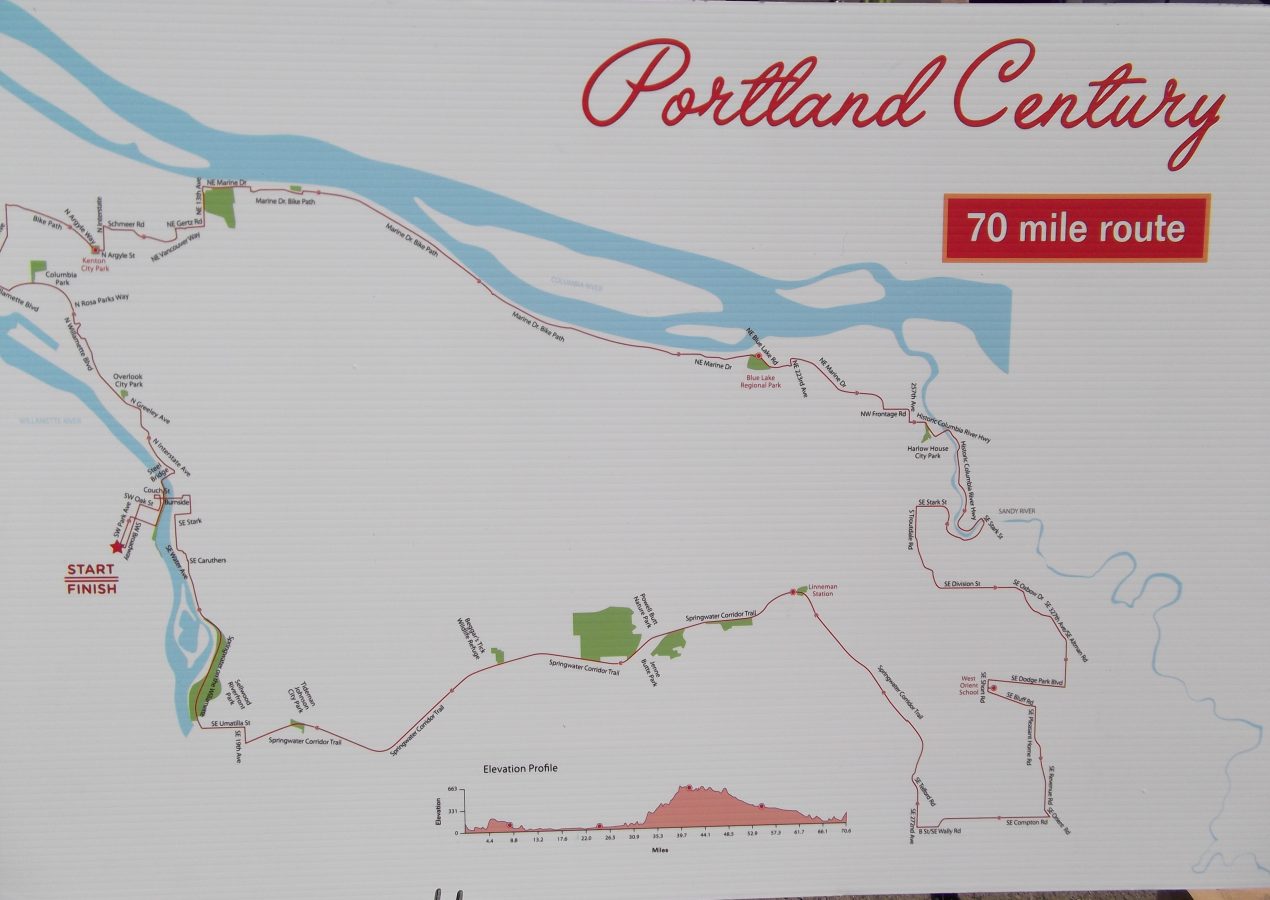 The day before the big day.

All week long I felt off. I had the pre-race jitters. The hypochondria. The “oh my god am I getting sick?” worries. The “I know I’m injured” meltdowns. Which is typical for me during taper week. It’s such the norm leading up to any big event that I should be used to it, right? And I’d be able to brush it off and talk myself off that ledge. Mmm, not so much. I am so glad I am not the only one:

“As the race neared – just a few days to go — I began to experience mysterious aches and pains. For example, my throat became a little bit sore. And during one short ride, my left hip bothered me. And I was pretty sure something was wrong with my right elbow. What I was suffering from, of course, was pre-race hypochondria. Essentially, I was so worried about not getting sick that I was running self-diagnostics constantly (Is my throat sore? No? A little? Why yes, I believe it is a little sore!) and fixating on the tiniest aches that I would normally not even notice were there, and give ridiculous amounts of attention to these imagined maladies.” – Fat Cyclist

He illustrated exactly how I feel leading up to races and rides. I have to say that I am glad taper week is finally over! I want to return to the “norm.” The normal workouts, the routine, the comfortableness of my schedule. I missed it! I miss weight lifting. I miss riding my bike to work for FUN. Saturday I slept in a bit since I didn’t have to book it to the gym or go on a long bike ride with Michael. Instead, we ran some errands, took care of some chores, made the all-too-needed trip to Costco. I also cleaned my bike. I’ll be honest–I hadn’t cleaned my bike since I got it last year. There really wasn’t a need for it. It was brand new last February and it seemed alright last year.

With all the riding we’ve been doing this year and commuting to work, my bike was filthy. And not just from dirt and mud. It was caked in grease.

I hunkered down and spent about two hours cleaning every nook and cranny. It was so filthy that I needed about six rags to clean it. The spray worked great and when I was done my bike was sparkling like it was brand new! Michael also helped me readjust the bike seat to try and fix my new back pain. He thought my seat was too high and I was stretching too much when I pedaled. Normally I would not want to monkey with things like that the day before the race but I think it will help.

It was a HOT hot day in Portland. All I asked for was no rain on race day….almost 100 degrees??? That might be pushing it.

Then it was time to pick up our race packets! The pre-race sign up session was in the Pearl District at The Lucky Lab. We’ve been there once before–in fact, last year for the Reach the Beach check in.

Last year before the Reach the Beach ride we got massages about a week before the ride.  We didn’t do that this year, and I kind of wished we had fit it in somehow. And yes, last year when I tried to go low-carb pre-Reach The Beach I hated it then too!

There were free snacks for the riders. I snagged green grapes, crackers with brie, lots of fresh veggies with ranch dip and poundcake slices. The snacks were tasty but not enough for lunch.

Michael and I also got a slice of pizza. I got the veggie and he got the pepperoni.

I talked to a few people at the rider check-in. Both ladies were experienced cyclists who have done the Portland Century before. Everyone was really friendly and positive. One lady said they changed the route this year so that people didn’t have to tackle the head-wind of Marine Drive at the end of the ride. Let’s hope that’s for the better! For dinner Michael made his famous mac n’ cheese. Yay carbs!

After dinner we headed to the movies! Finally! We got to see “Cowboys and Aliens” (courtesy of Living Social–even better).

QUESTION: Do you get the jitters before a big event? How do you reign them in?

Day in the Life