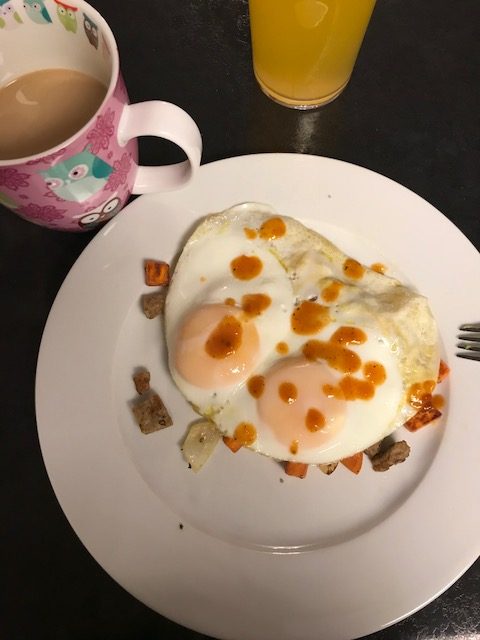 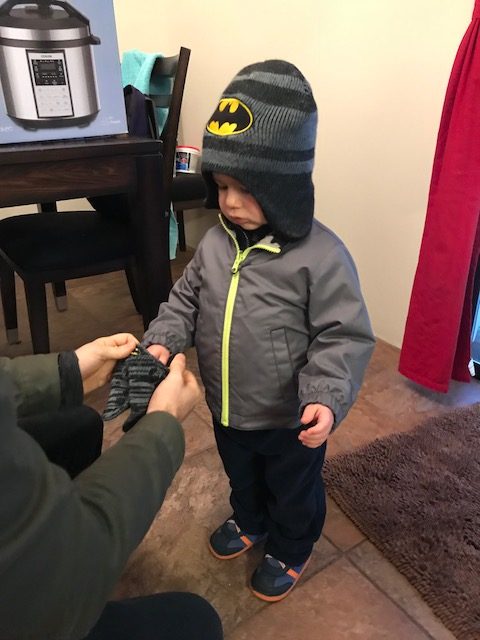 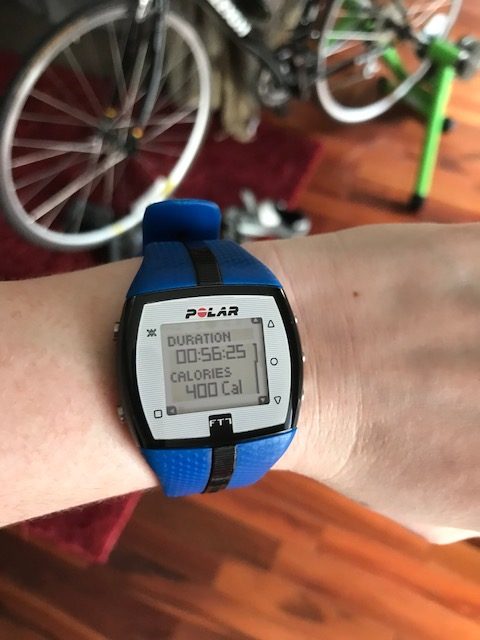 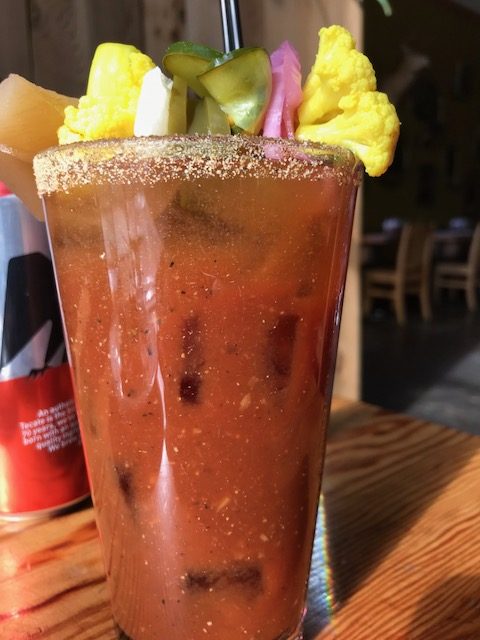 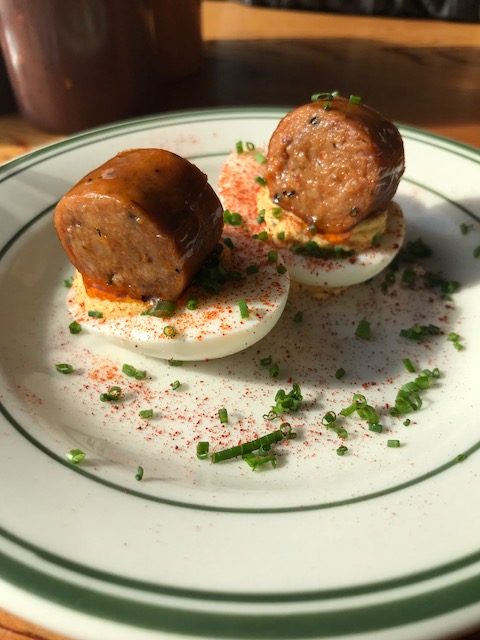 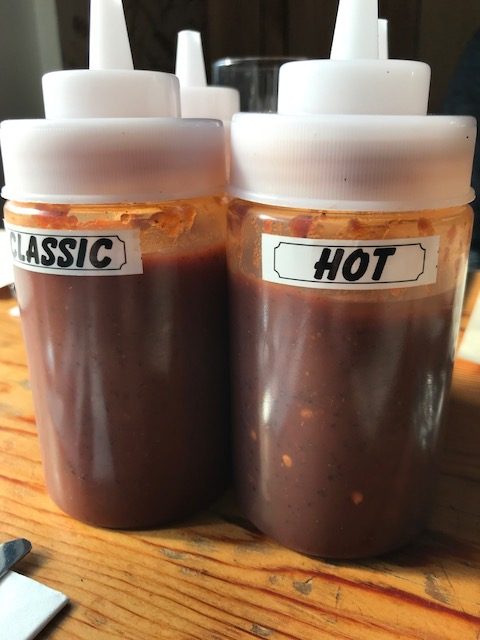 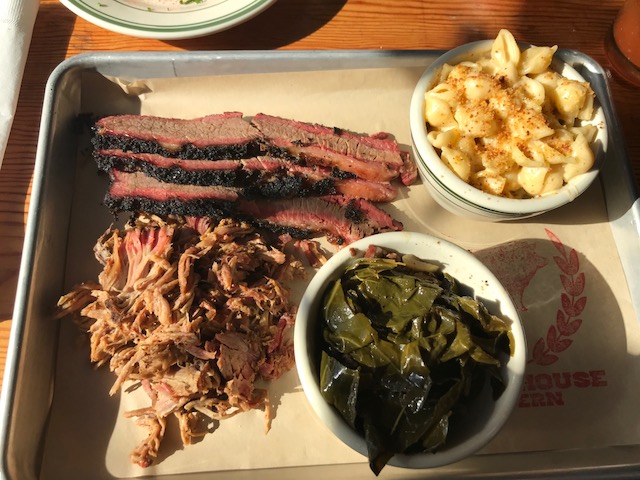 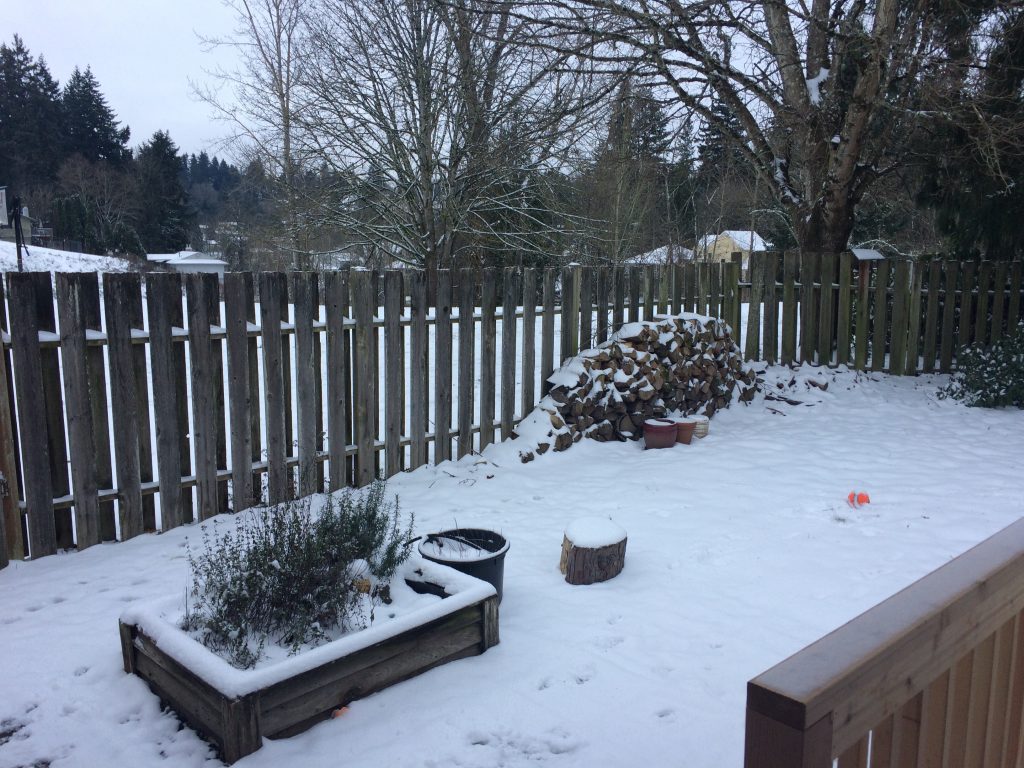 On Wednesday we left work early because daycare was closing early–which turned out to be a blessing in disguise. We picked up the baby and got home in no time at all and I was able to work from home for a few hours. Unfortunately, a lot of people I know, and some coworkers, didn’t get as lucky. Lots of people’s commutes were 2-4 hours!! Lots of cars got stuck, crashed, people abandoned their cars and walked, some people took cabs and got gouged for outrages rates, a school bus with kids inside slid down an icy hill and crashed (everyone was ok). It was chaos! For only a few inches!

To be fair, it doesn’t snow often in Portland–usually we get hit with ice and that’s worse. But not many of us local PNW-ers are experienced driving in snow AND it’s so hilly that roads get icy and treacherous, and so the city pretty much shuts down.

Thursday work was closed and so I did a little bit of work on my laptop (when I had some, which wasn’t much) but basically I had a snow day too! YAY! 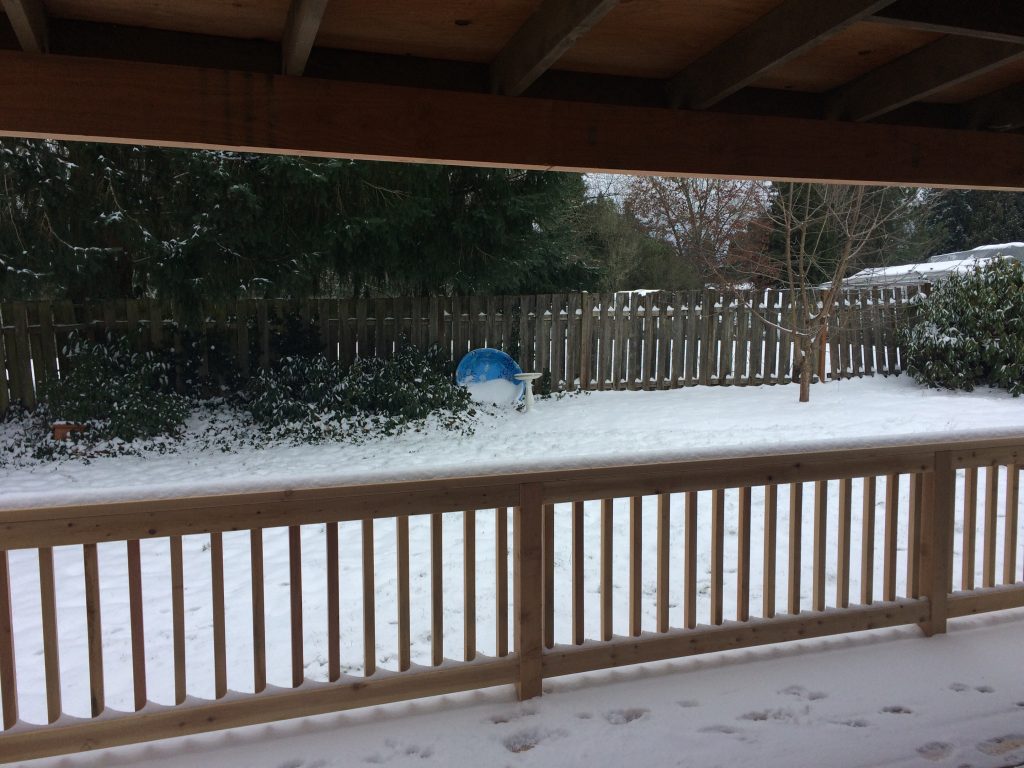 Logan let us sleep in a bit, which was a nice bonus, and Michael made breakfast burritos. Then I worked out in my living room. 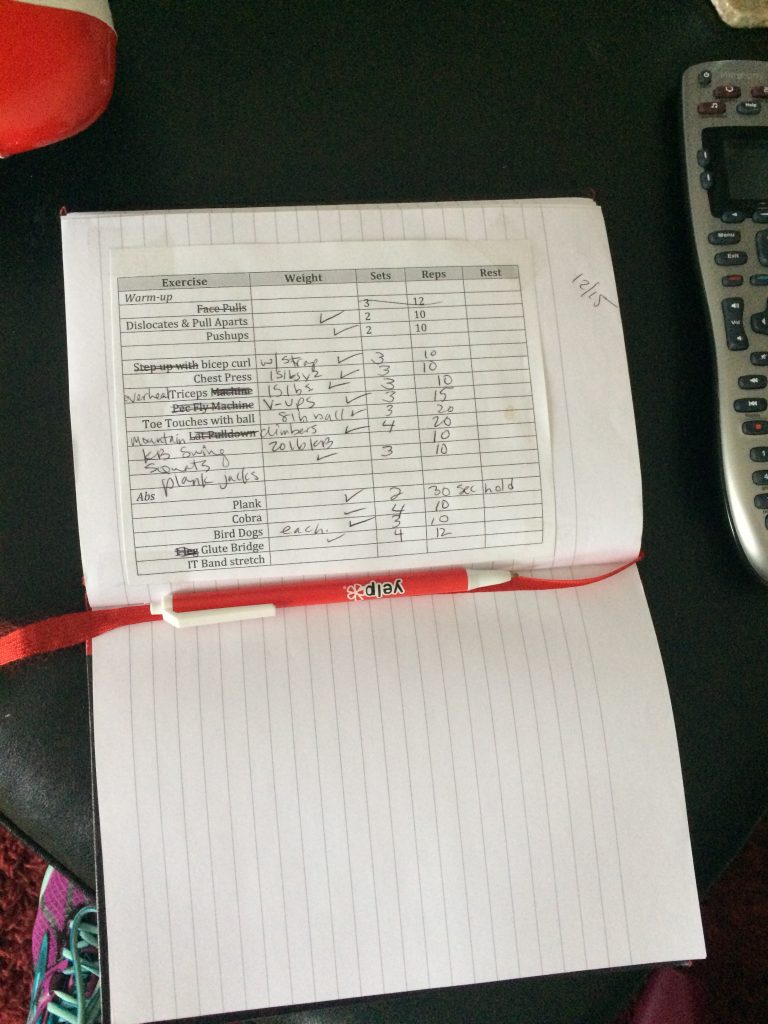 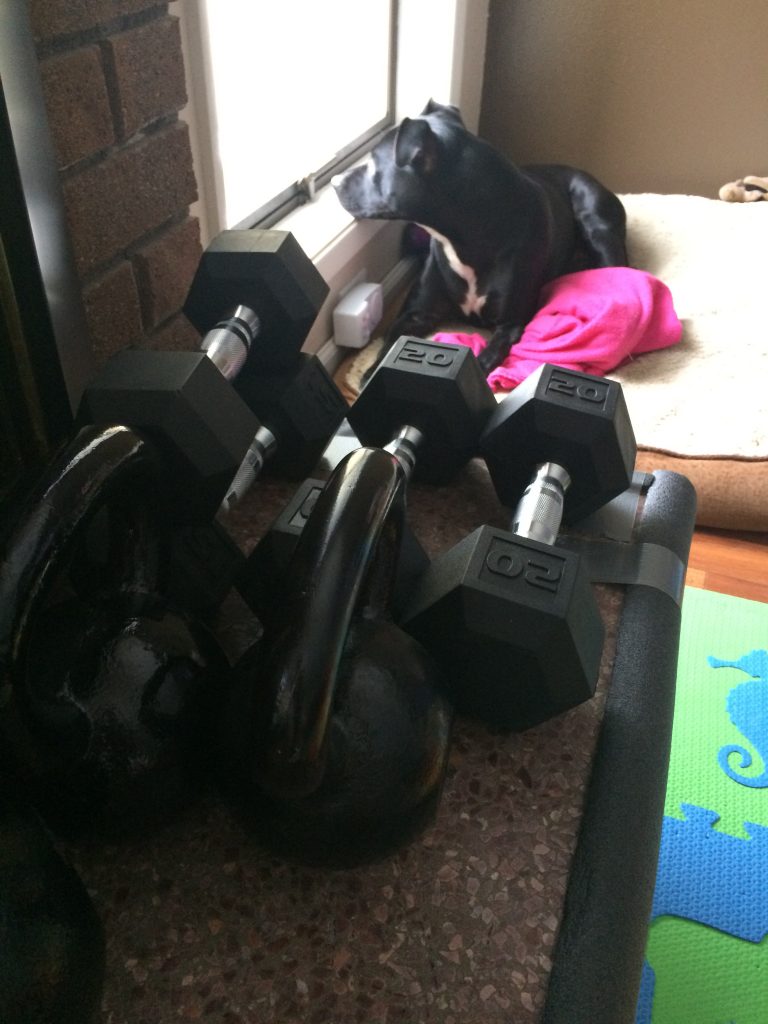 Finished up with PT exercises for back and stretching. 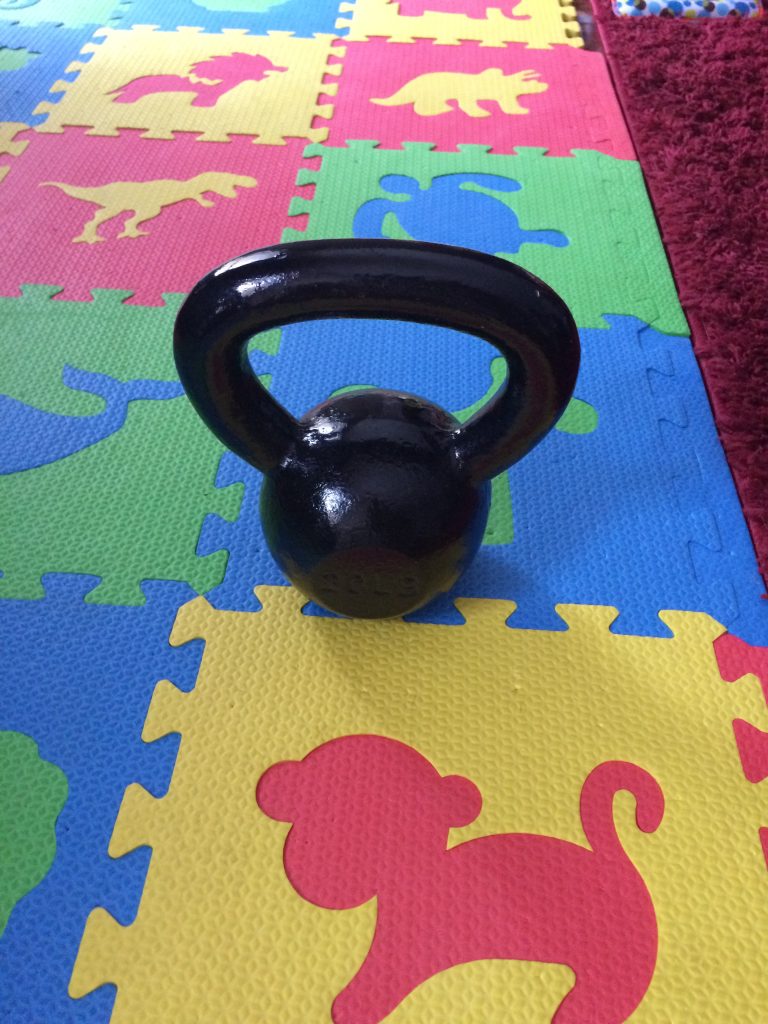 Logan’s playmate works great as a workout matt, too! 😉

I’m super happy with my home workout! Even though I was snowed in and couldn’t get to the gym–I was able to get some fitness in. I immediately felt better after working out. And trust me, it’s been a rough month and a half of being sick and my fitness being super spotty. So it was an extra bonus to work out consistently this week (despite the weather!).

Later, Michael braved the weather and picked up some groceries. He got some tomato bisque and made us grilled cheese sandwiches to go with it. 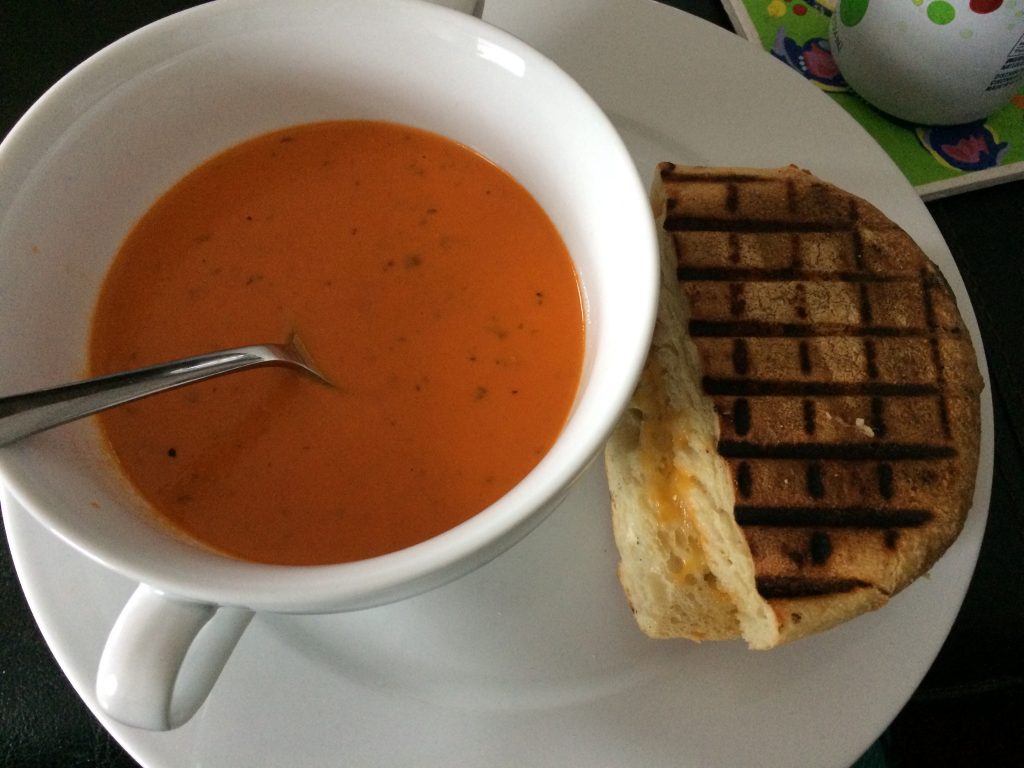 It really hit the spot!

The rest of the afternoon I did some work, took a nap (I wasn’t feeling great still) and Logan took a nap and then I made us dinner. 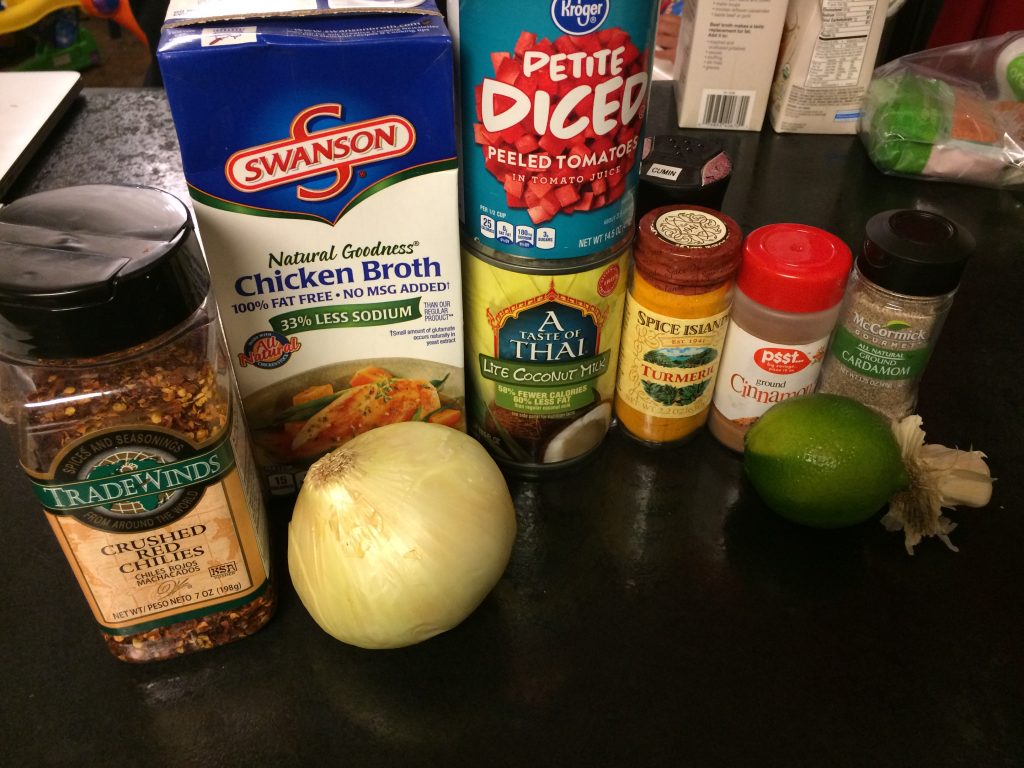 I was a vegetarian for about 10 years a long time ago. I’ve talked about it before, and how I was a terrible vegetarian. And while I’m no longer a vegetarian, I do tend to lean more towards vegetarian meals when I have to cook for myself. Thankfully I’m a little better at it these days and don’t just eat crap AND there are much better options out there for vegetarians than when I was one.

I really love Angela’s recipes at Oh She Glows. Not only is her website gorgeous, the recipes I’ve tried have been really good–even if they ARE vegan/vegetarian.

I’ve had this particular recipe for a few months now and finally made it. The snowy, cold weather just seemed fitting for a hearty soup.

The recipe was REALLY easy. Like seriously. You can easily make this on a work night when you don’t have a lot of time. I prepped stuff (chopped onion, garlic, got all the ingredients out) and that took about 10 minutes and then I played with Logan and when it was time to really start cooking Michael took the baby and got him ready for bed. 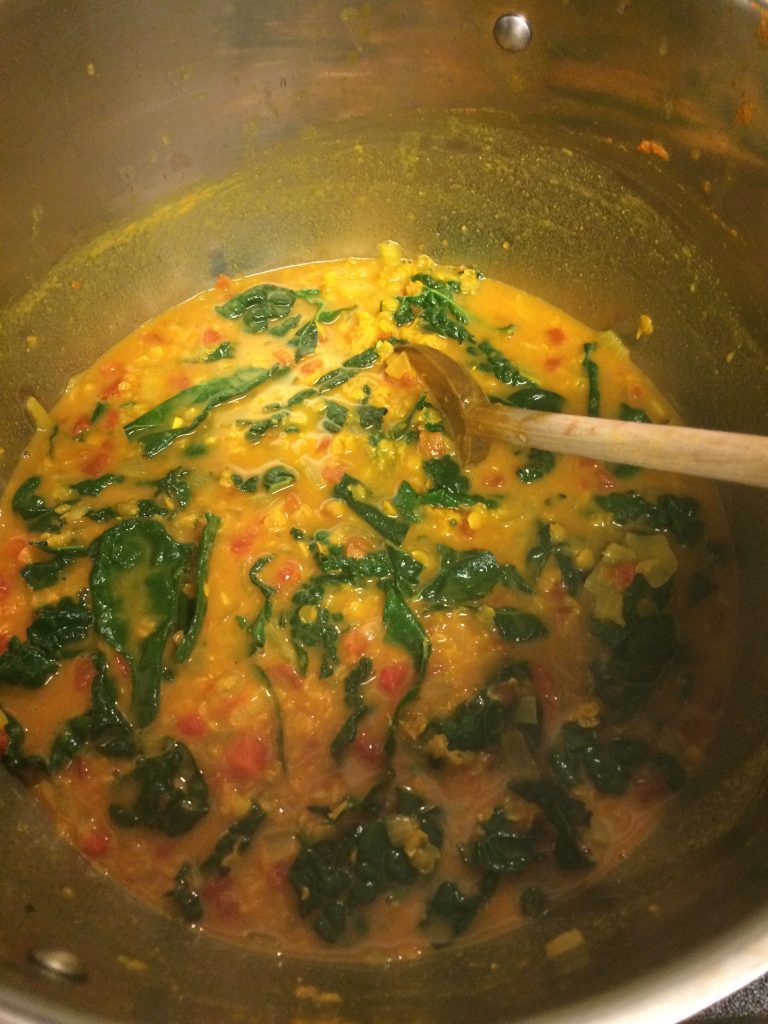 I used chicken broth instead of vegetable broth because neither of us are vegetarian and I kinda wanted a little more flavor in it. Other than that, I followed the recipe completely. She said you could add chard, kale or spinach. I used kale and baby spinach. 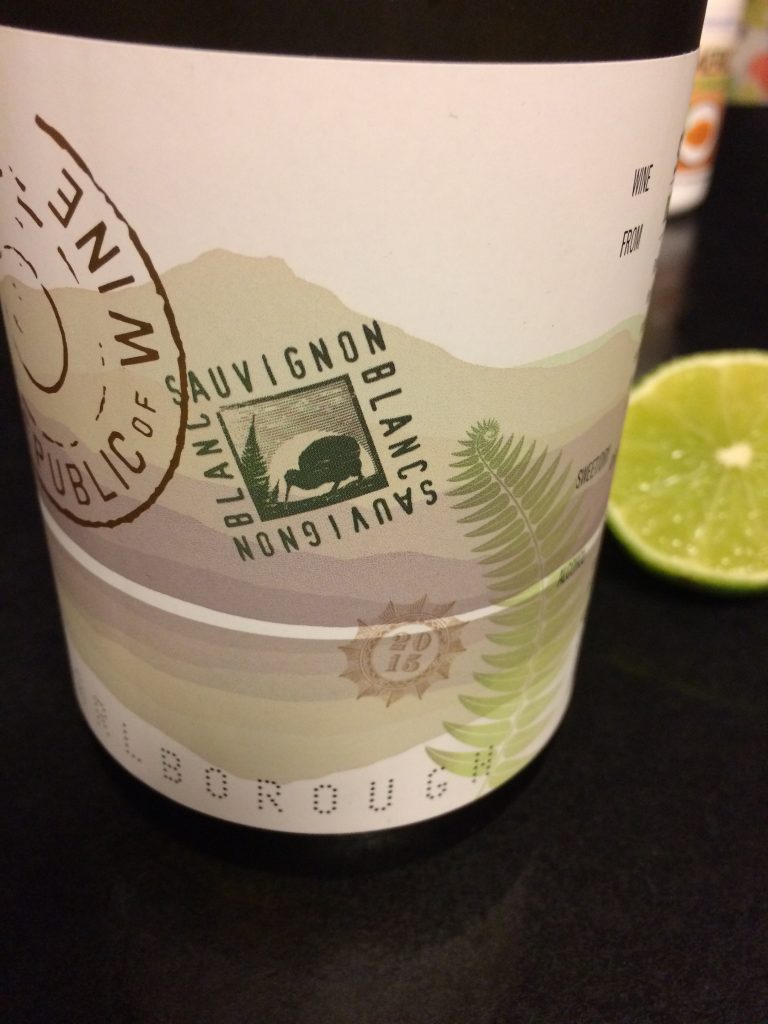 I opened a bottle of wine and toasted some asiago bread, topping it with the garlic Irish butter. 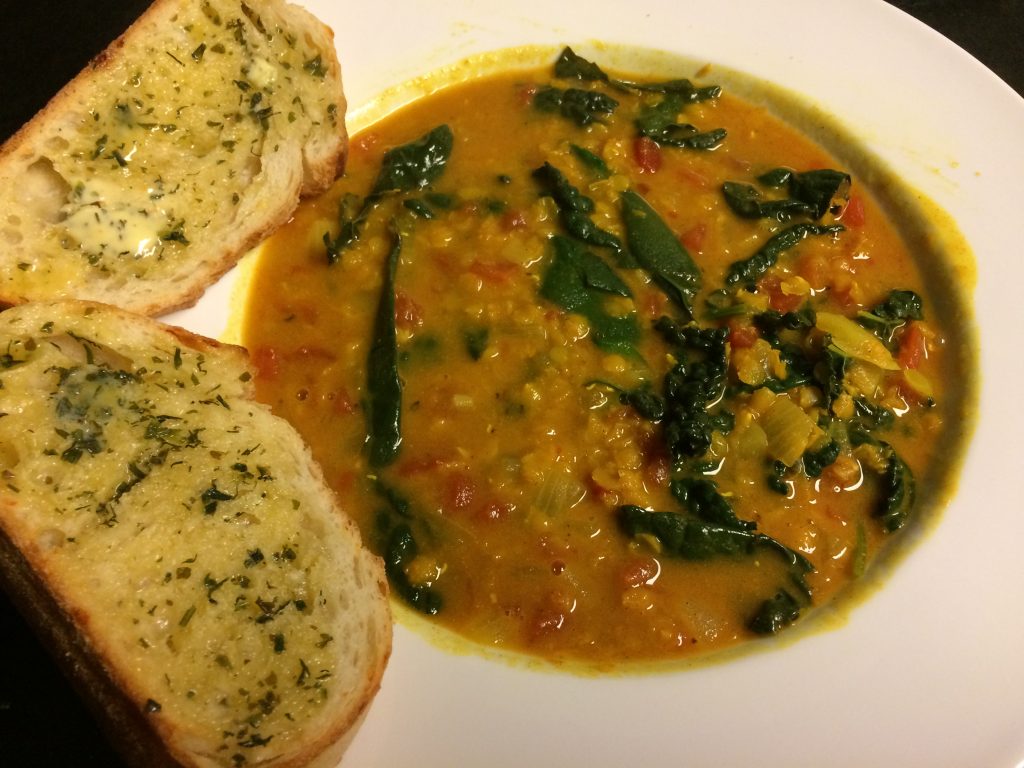 It was so good! It was the perfect dinner for a snowed-in day. 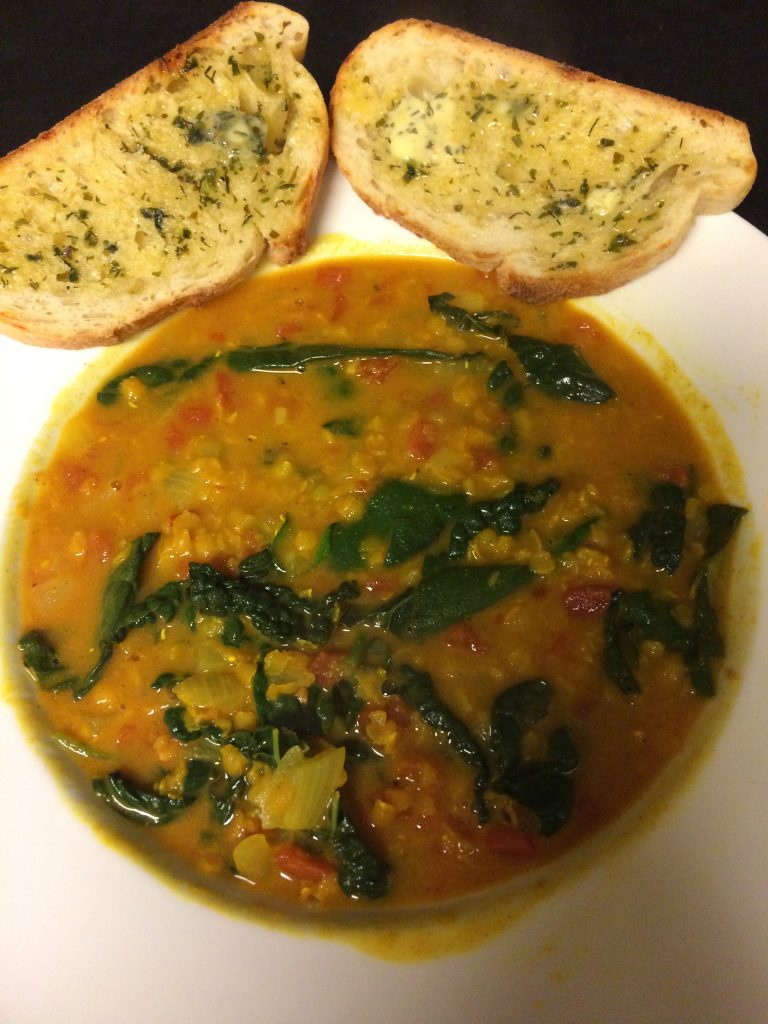 It was hearty and filling and completely satisfying. I really enjoyed the dinner. (Even though I was congested from yet another cold.) Michael said it would be better with some sausage in it–maybe so. Like I said above, I am usually cool with vegetarian meals. So I don’t necessarily feel like the dish was lacking because it didn’t have meat. But you can easily add something to this and I think it would still work.

I think our dinners were about a serving and a half. I have about 3 or 4 servings of leftovers and I think it will taste even better after sitting overnight.

After dinner we watched a few episodes of WestWorld. 🙂