On Thursday Michael and I started our day with a short run in the neighborhood.

After that we packed up for the beach. This time we went to Hapuna Beach. It was a really beautiful beach but unfortunately the waves were really really big so no swimming. 🙁

The lifeguards even put up warning signs while we were there. I was a little bummed I didn’t get to swim. I did go in the surf and get wet a bit (and lost my sunglasses to the sea!)

Then we all drove to Waimea to get lunch. When my dad was in Kona 20 years ago he remembered the huli huli chicken and has been talking about it ever since. So we found a food truck, GJ’s, and had the most amazing lunch!

Michael and I shared a combo plate of pork ribs and huli huli chicken with rice and the best macaroni salad I’ve had yet! Lunch was SO good! Definitely worth the drive.

Michael and I got to have a date night. First we went to Mamalahoa Hot Tubs and Massage. It was a little south of downtown Kona.

It was so cool! It was in a little jungle and they had tiki huts with salt water hot tubs that were private.

We soaked for 40-ish minutes and then it was time for massages!

The massages were outside in a hut. It was so relaxing and I could hear the Hawaiian birds and the wind in the palm trees. It was heavenly.

Then we went to dinner in downtown Kona at Huggo’s on the Rocks. We went to the bar because the restaurant was full and had a wait but the bar was practically empty and it was also on the water, so it wasn’t really any different than the restaurant side!

I had my first Mai Tai of the week! I’d been dying to have one. It was SO good. Then they brought us some Hawaiian foccaccia bread that was to die for.

I got the ahi tuna appetizer with avocado and cabbage and then sweet potato chips on the side. It was absolutely amazing!

Then I got the tomato, Maui onion and burrata salad. It was so delicious. Michael got the lobster! We also had parmesan cheese bread. Too much bread honestly. But it was all so delicious.

Our table was right on the rocks with crashing waves and it sounded heavenly. It was such a nice time. I had a pina colada too!

My favorite. I was definitely a little drunk off my two umbrella drinks 🙂 and STUFFED from all the food but it was divine. Then we headed back to Waikoloa Village (slightly scary drive in the pitch blackness). Michael drove and I tried to stay awake. LOL I slept like a rock when we got home! 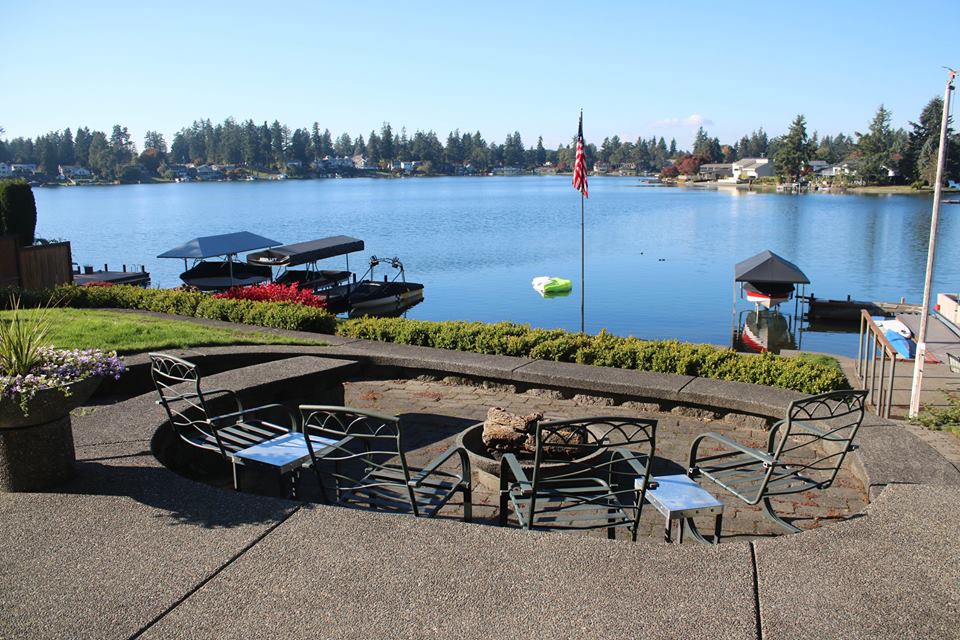 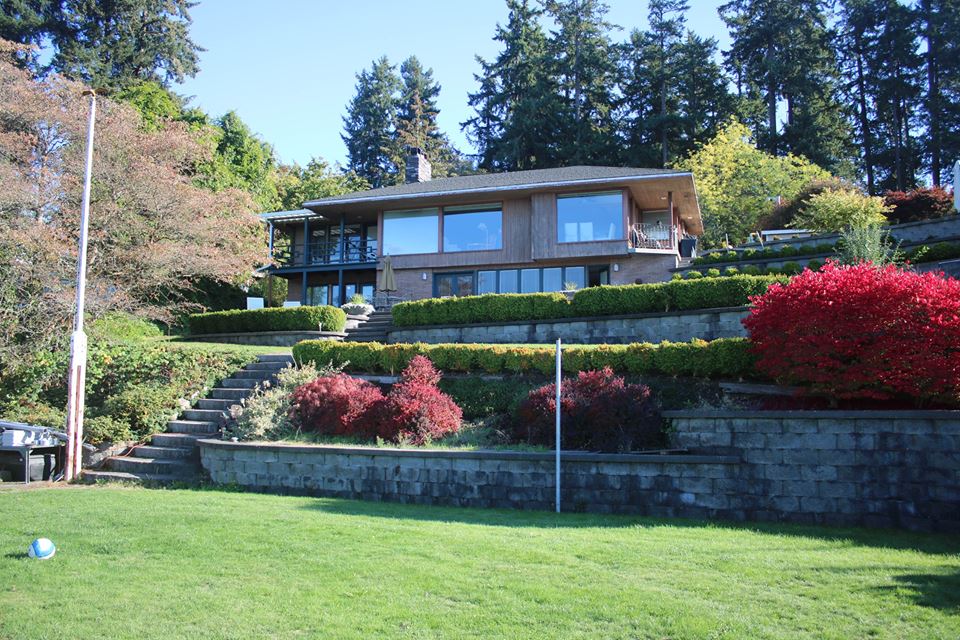 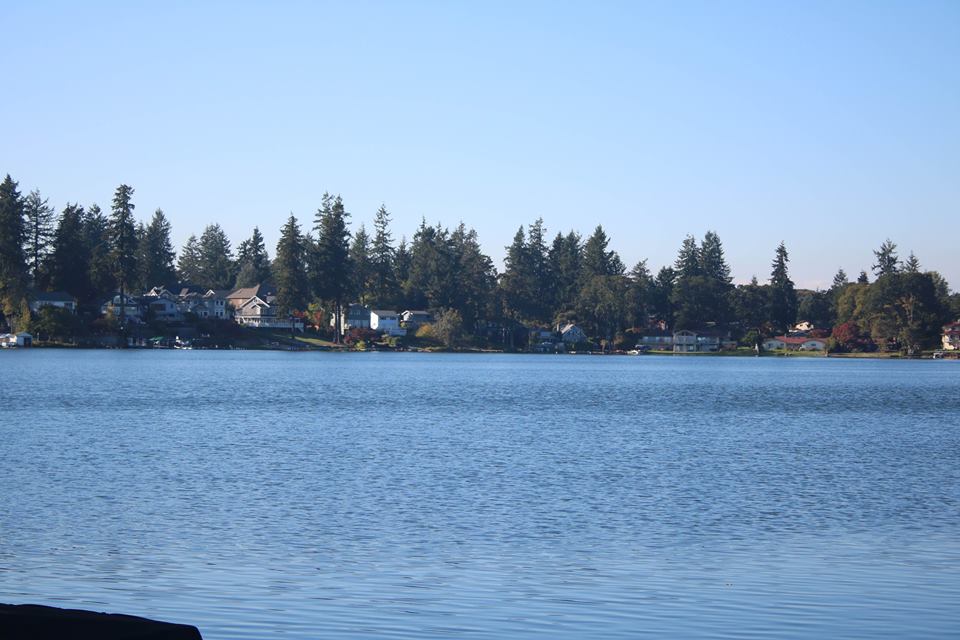 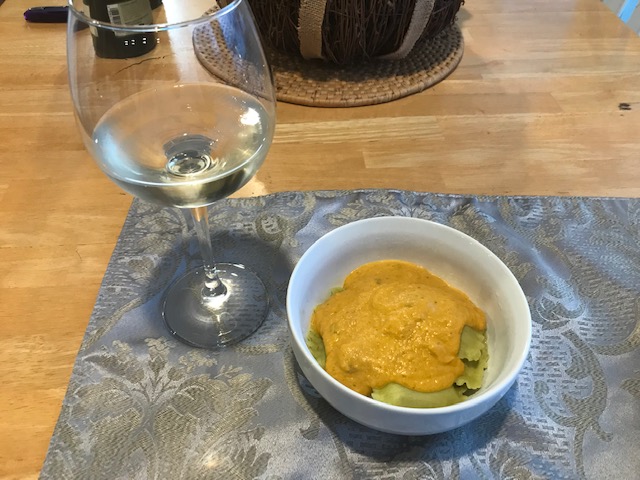 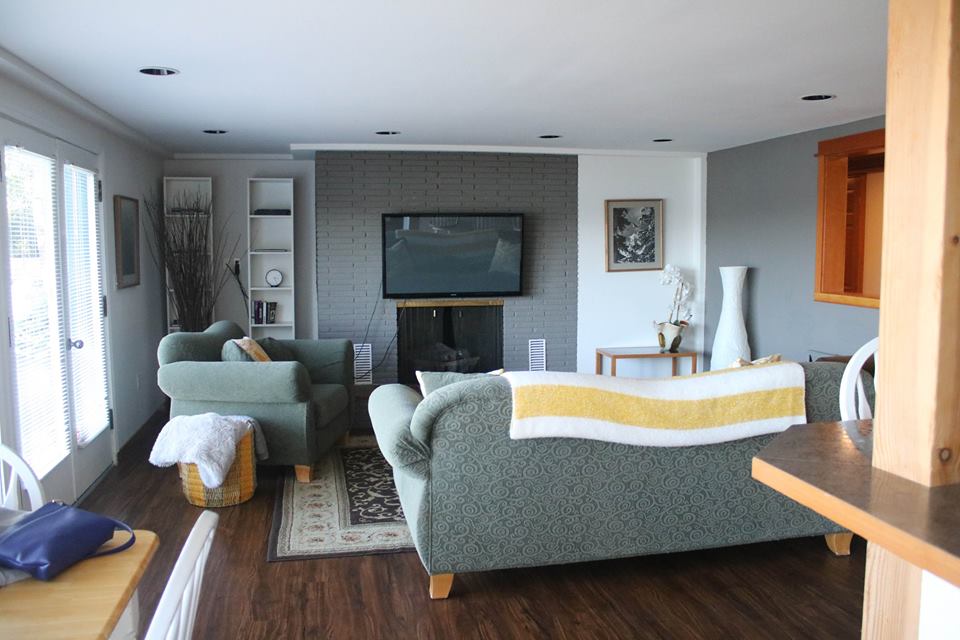 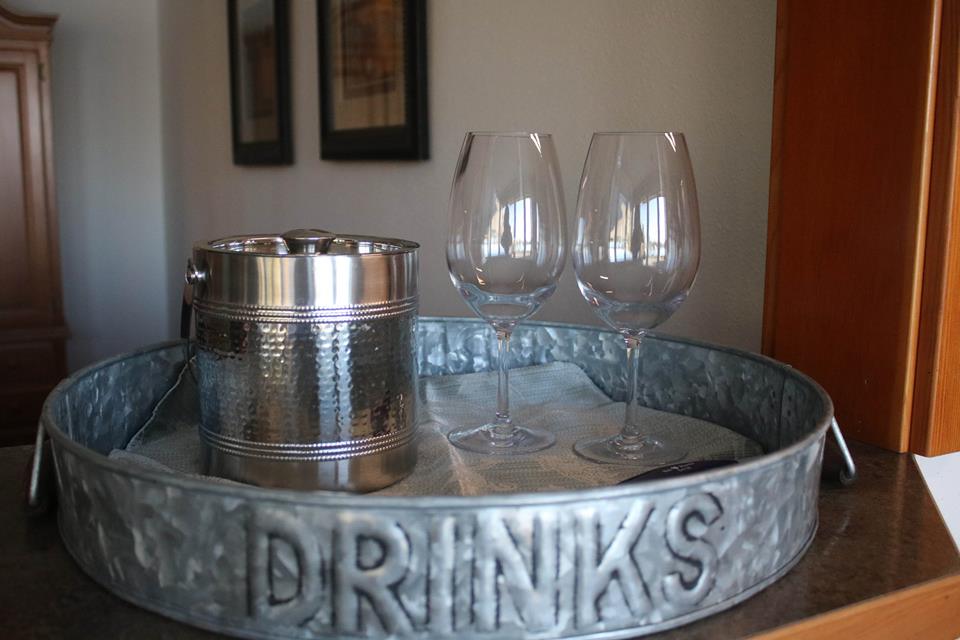 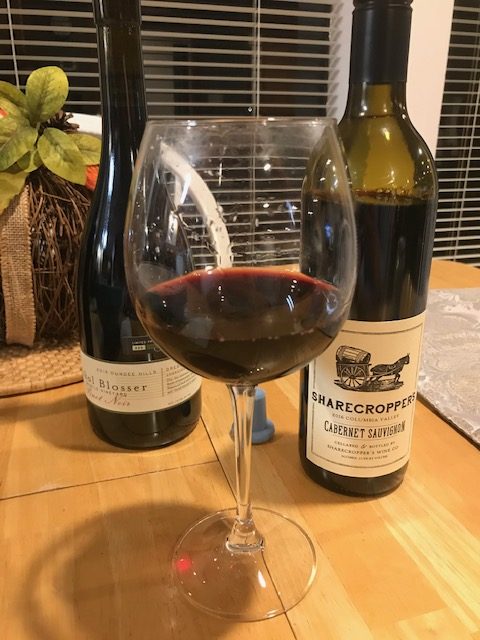 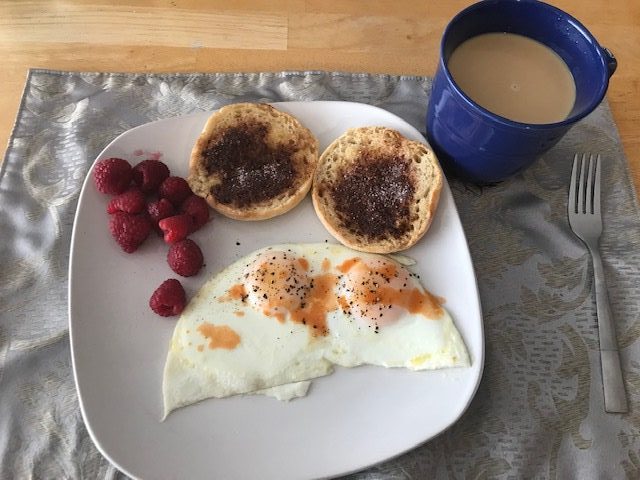 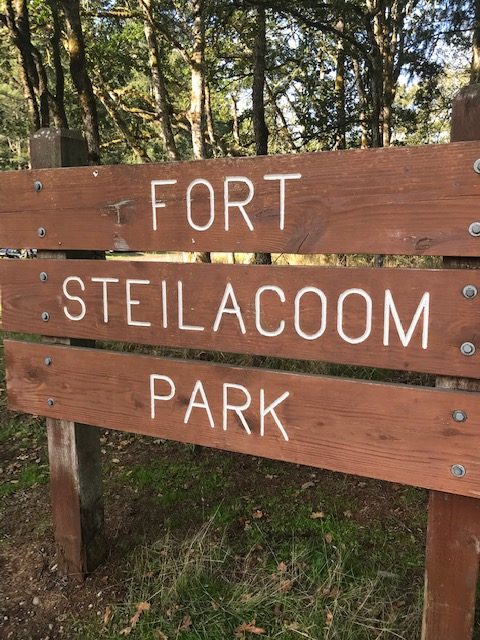 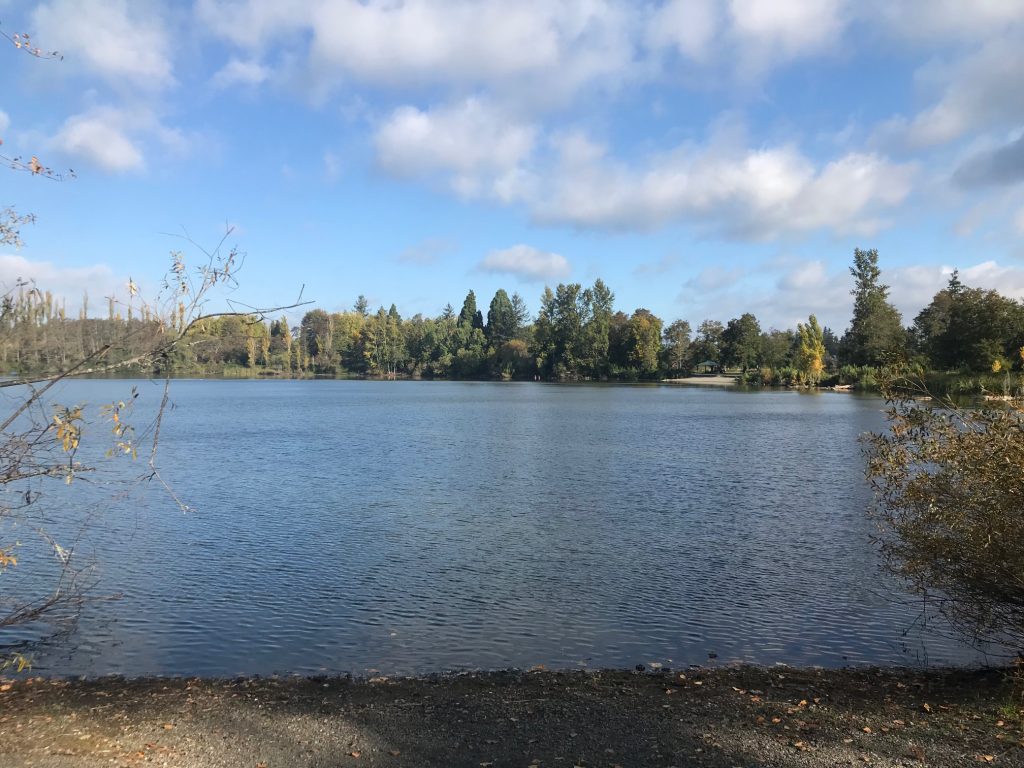 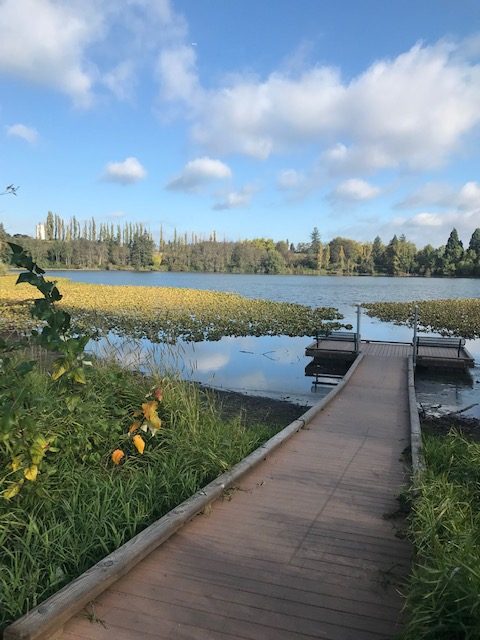 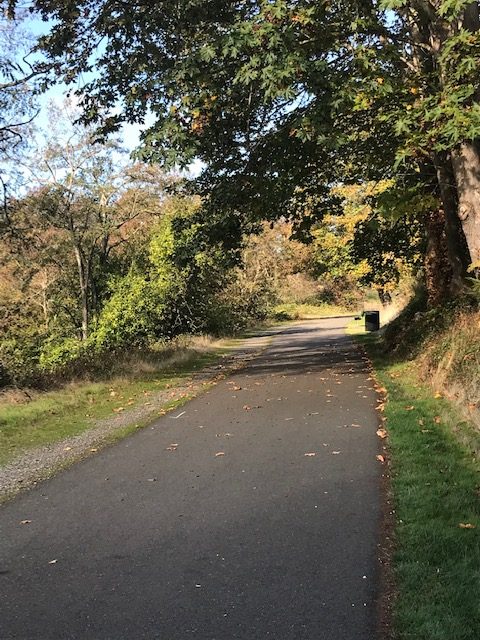 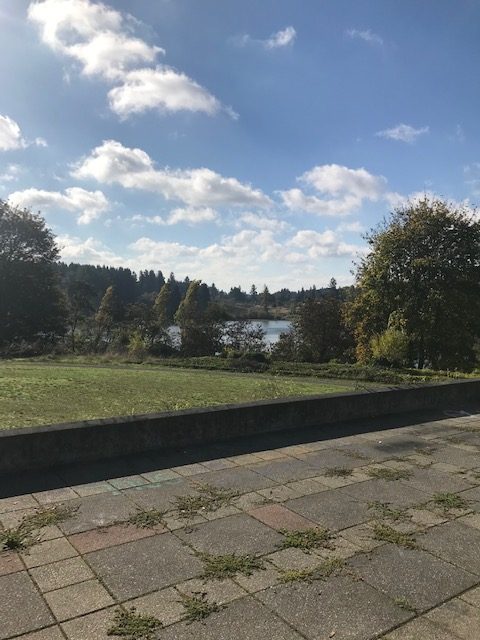 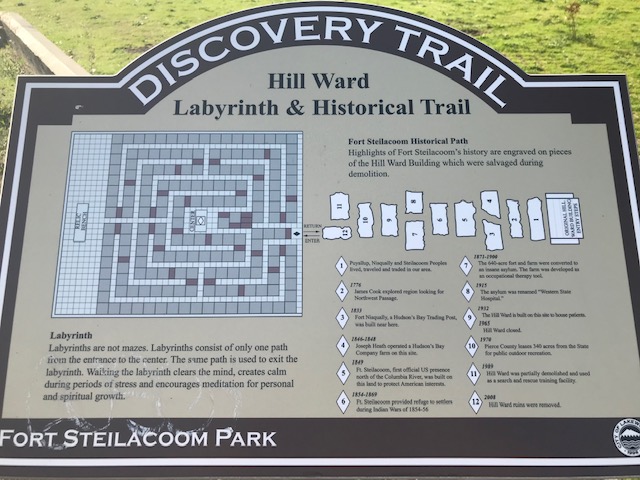 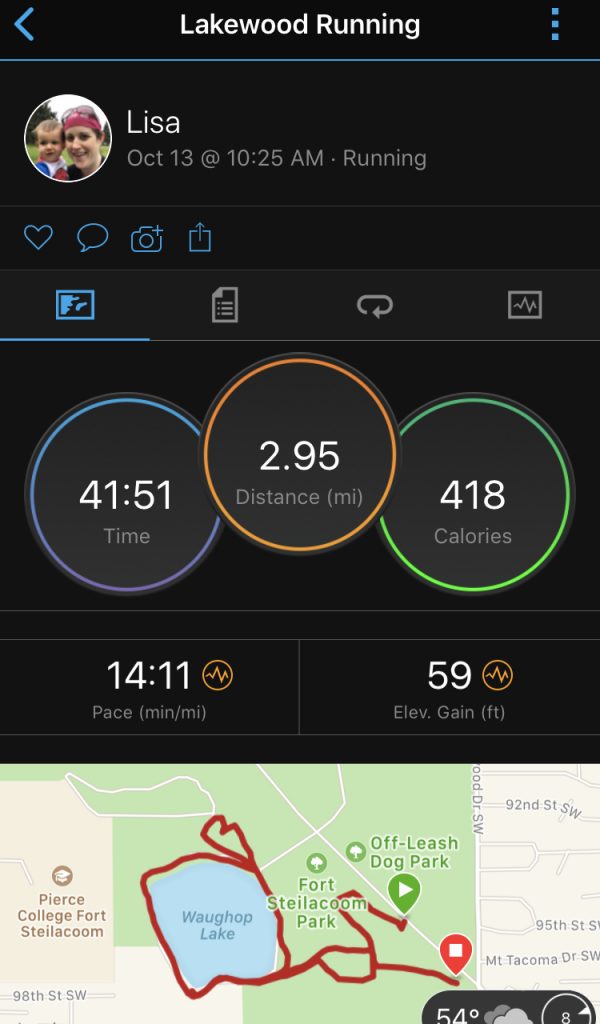 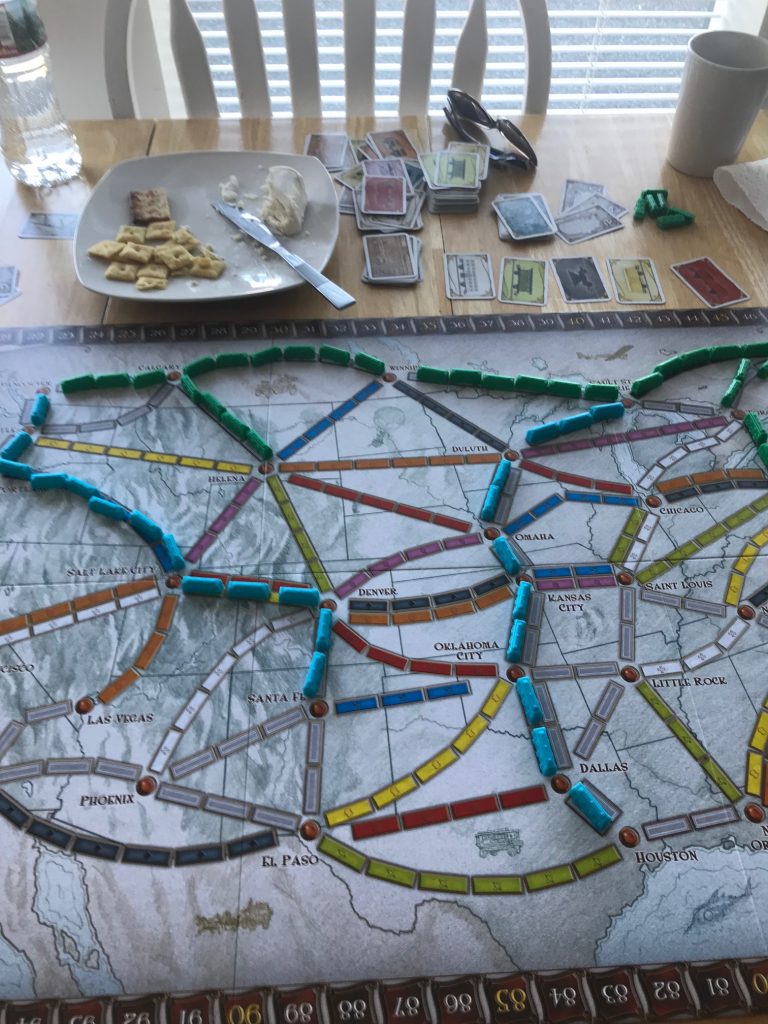 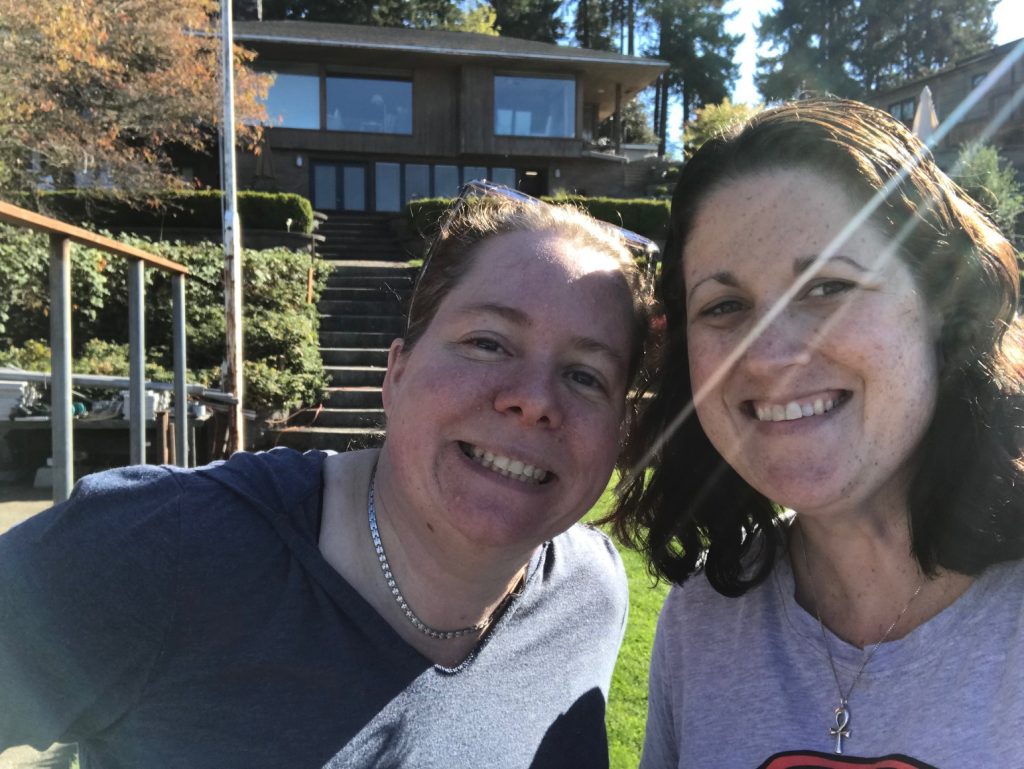 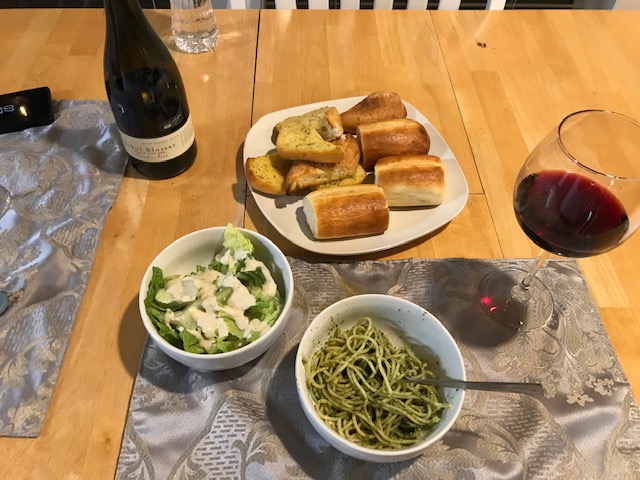 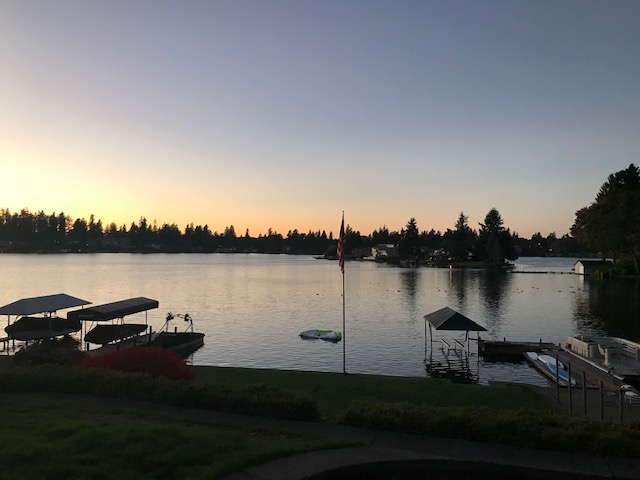