I wanted to start a new series of just random things I want to talk to you guys about. I already do book posts, so this will be a little different. The first post is about NETFLIX! My favorite. 🙂

With weather being kind of bad lately, the holidays and being under the weather since the beginning of December, I’ve had the chance to catch up on some Netflix shows that I wanted to recommend to some people. Not all of these are from recently, a few were back from this summer, but I wanted to share them anyways. 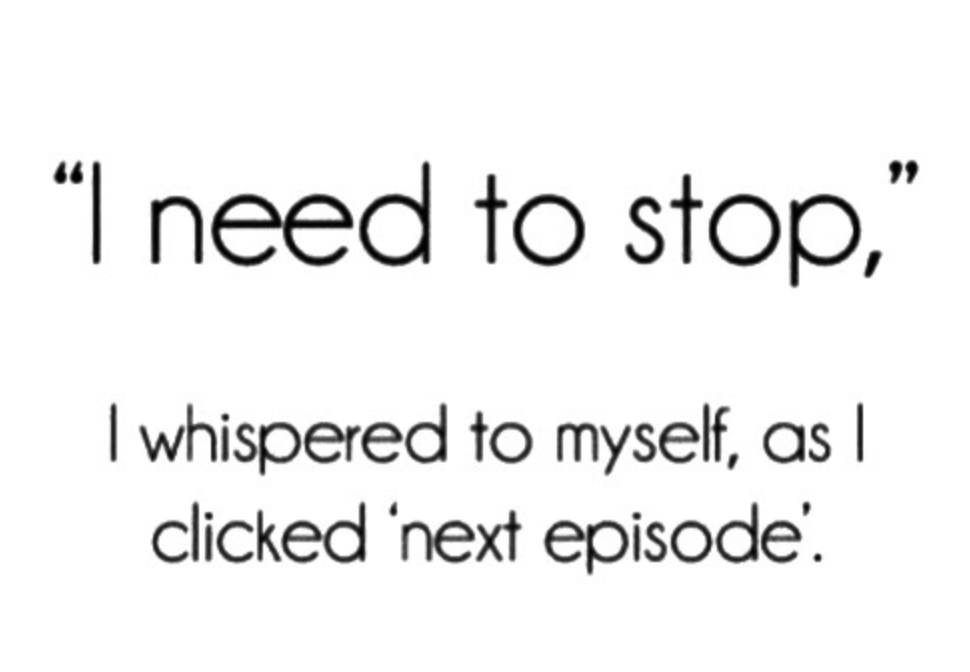 I absolutely LOVED the first season. Claire Foy is amazing, brilliant and perfect as Elizabeth. It was a fun way to get an inside peak into the Royal Family and how things work. The actual show is absolutely stunning. It’s one to pay attention to, just to see the gorgeous sets and costumes.

I know a little bit about the history, I’ve always been fascinated, but it was fun seeing it on TV. I googled a lot to read more about things that happened and the people they talked about. Churchill was played by John Lithgow–also brilliant (he’s amazing in everything he does, honestly). 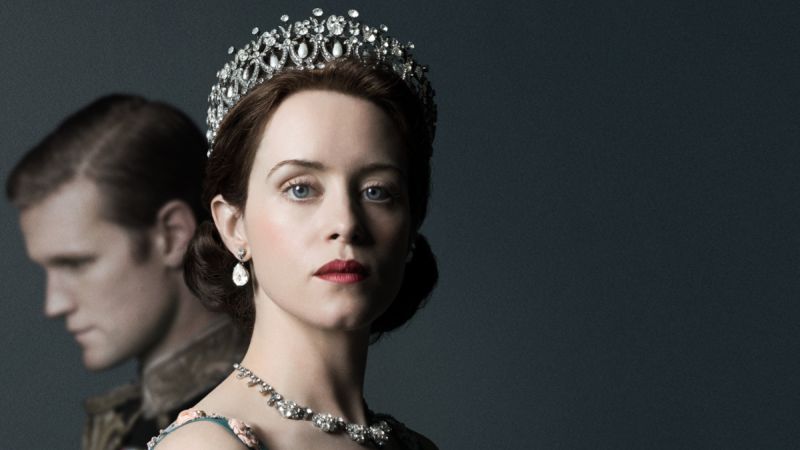 Season 2 was good but not quite as good as the first, in my opinion. There was more focus on Princess Margaret. Claire Foy is such an outstanding actress, I just wanted more of Elizabeth! Especially since season 2 was her last season. 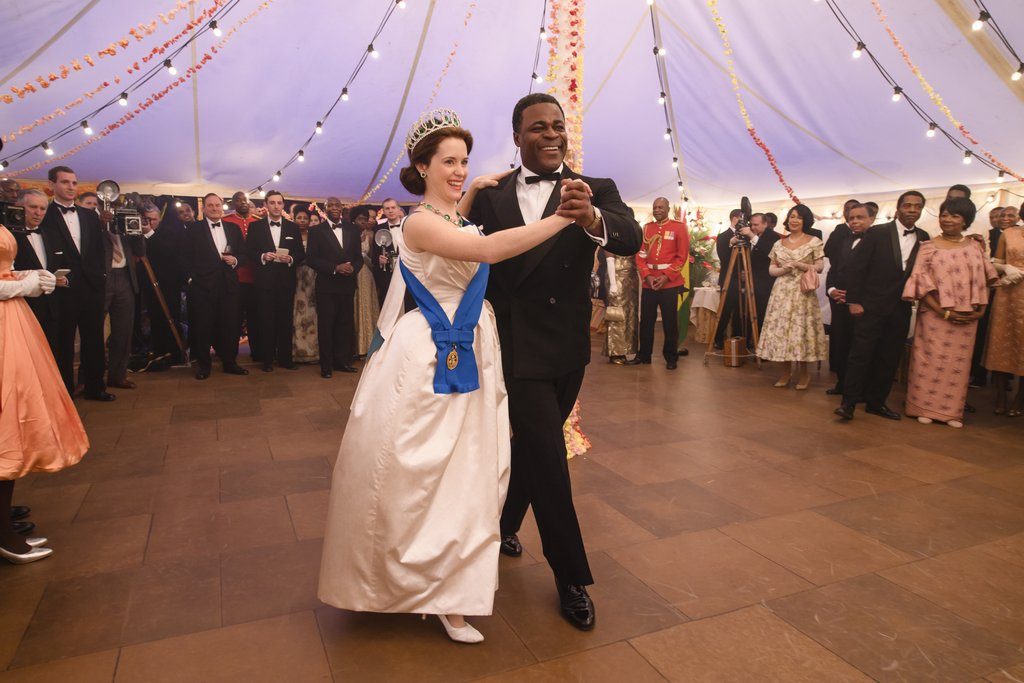 Michael watched the first three seasons and raved about the show. I just hadn’t gotten to it yet. Last weekend I was sick and we watched the newest season together (it’s short, 5 or 6 episodes) and it was REALLY good. The good news is that each episode is a stand-alone story so you don’t need to start at season 1 episode 1 if you don’t want to.

The best episode of the season, for me, was “Hang the DJ”. “Couples exist in a little bubble world where they’re assigned timed relationships that can last between 12 hours and 5 years. Go through enough of them and the system will automatically match you with “the one,” and you can quickly deduce that this is very much about both modern romance and dating apps.” I won’t share anymore, so no spoilers! But it was a fascinating look at the future, I think.

The next best episode was “Crocodile” but I hesitate to say it’s great because it was so freakin’ dark and difficult to watch and the ending was SO gut-wrenching. But…it stays with you. It makes you think about things. So it was definitely memorable.

Now that I’ve watched the newest season, I am going back to watch the rest! 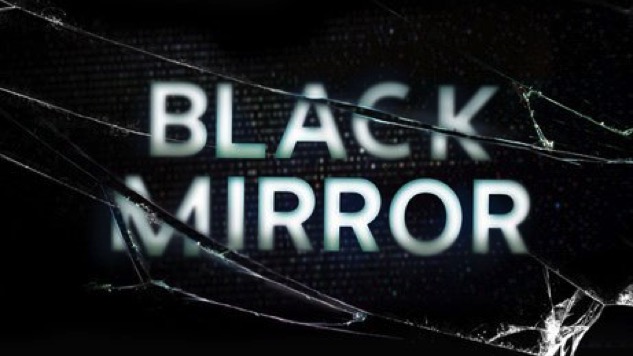 Mindhunter is based on the book Mindhunter: Inside the FBI’s Elite Serial Crime Unit by John Douglas–which is a very fascinating book. I read it many years ago. The Netflix show is about two FBI agents who basically start the behavioral unit (serial killers!) in the 1970’s. It’s a little slow to start, but it’s very well-done. Sometimes it’s a little gruesome, but I don’t remember there being too many overly graphic images. They cast serial killer Edmund Kemper perfectly. So creepy! I can’t wait for season 2! 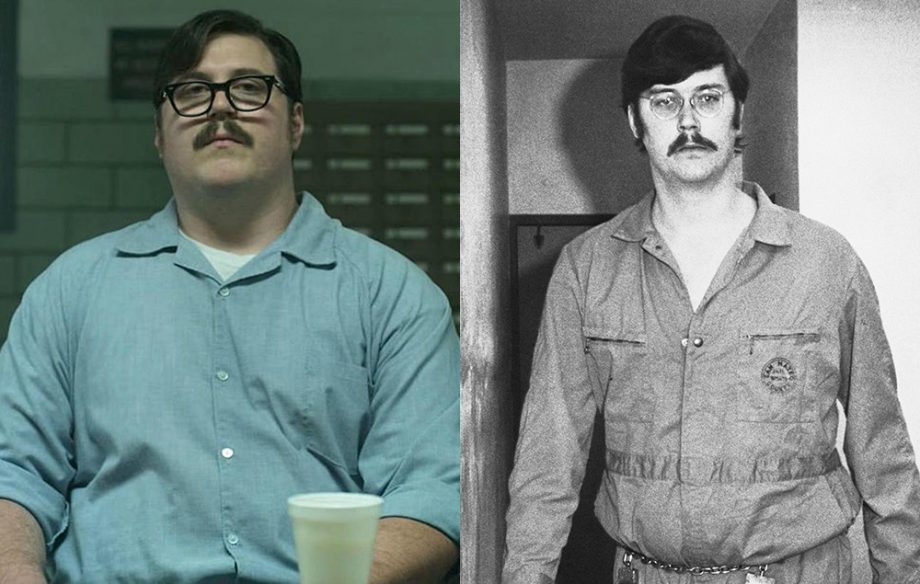 I’ve been writing about Longmire for years now–the books are FANTASTIC! I highly recommend the series! The story (sometimes loosely based on the books, sometimes deviates wildly from the books) is on Netflix and recently finished. I am so bummed! I loved the series so much. After reading the books for years, the characters felt like family, it was well cast, and I love Lou Diamond Phillips. 🙂

It follows Sheriff Walt Longmire in small town Wyoming. His adult daughter is an attorney. His best friend is Standing Bear. There are love stories, crime, investigations, cowboys, and it deals with a lot of Native American issues. Such a good show! 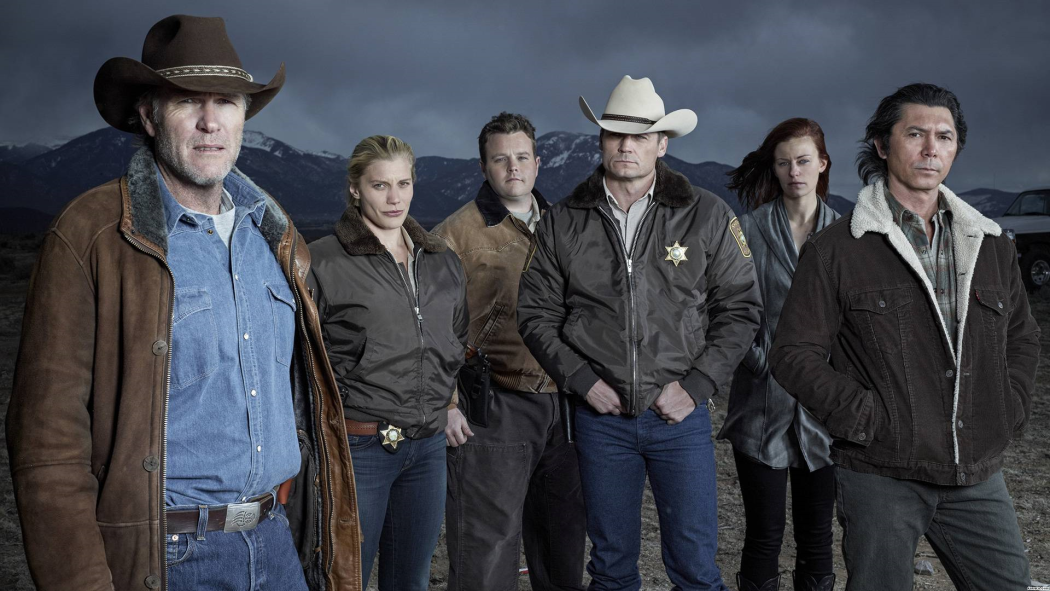 I finished another British crime show and saw this pop up on Netflix and it sounded kind of familiar…turns out, it’s based on a book! I read the book a few years ago and loved it. So it was fun to see it made into a TV show.

The story takes place in the French Pyrenees, so it’s visually stunning. The top French investigator is called in to investigate. The first murder is a grisly one–of a prized horse. Then the serial killer turns to people. The story is also wrapped up in a previous crime (I don’t want to give too much away) where the killer is in the mental asylum near the location of the murders.

FYI – it is in French with substitles. 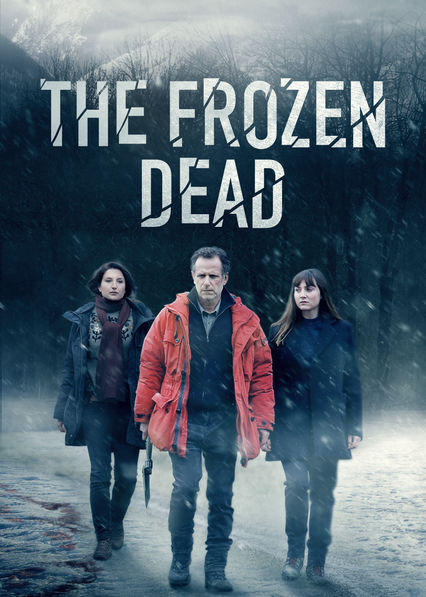 I love British crime shows. There are a ton of good ones out there. Broadchurch has a few seasons and each season feels a little bit different, but they are all good in their own way. It’s a detective show. The first season deals with the murder of an 11 year old boy. So the subject matter might be difficult for some, but if you like crime dramas, you’ll like this one.

If you like British crime shows, you DEFINITELY need to watch Luther and The Fall. Those are two of my all-time favorites!

QUESTION: What are you loving on Netflix lately?