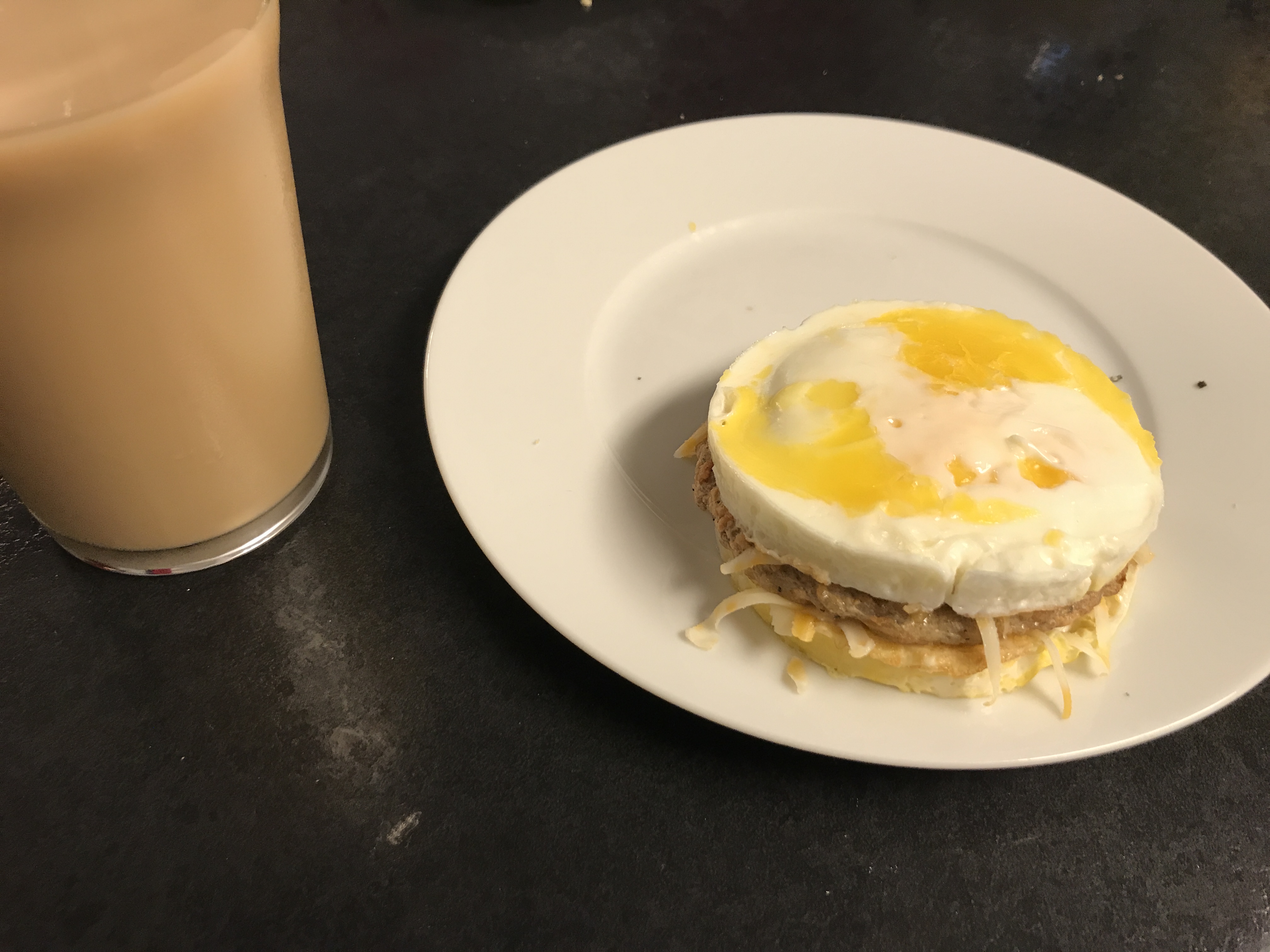 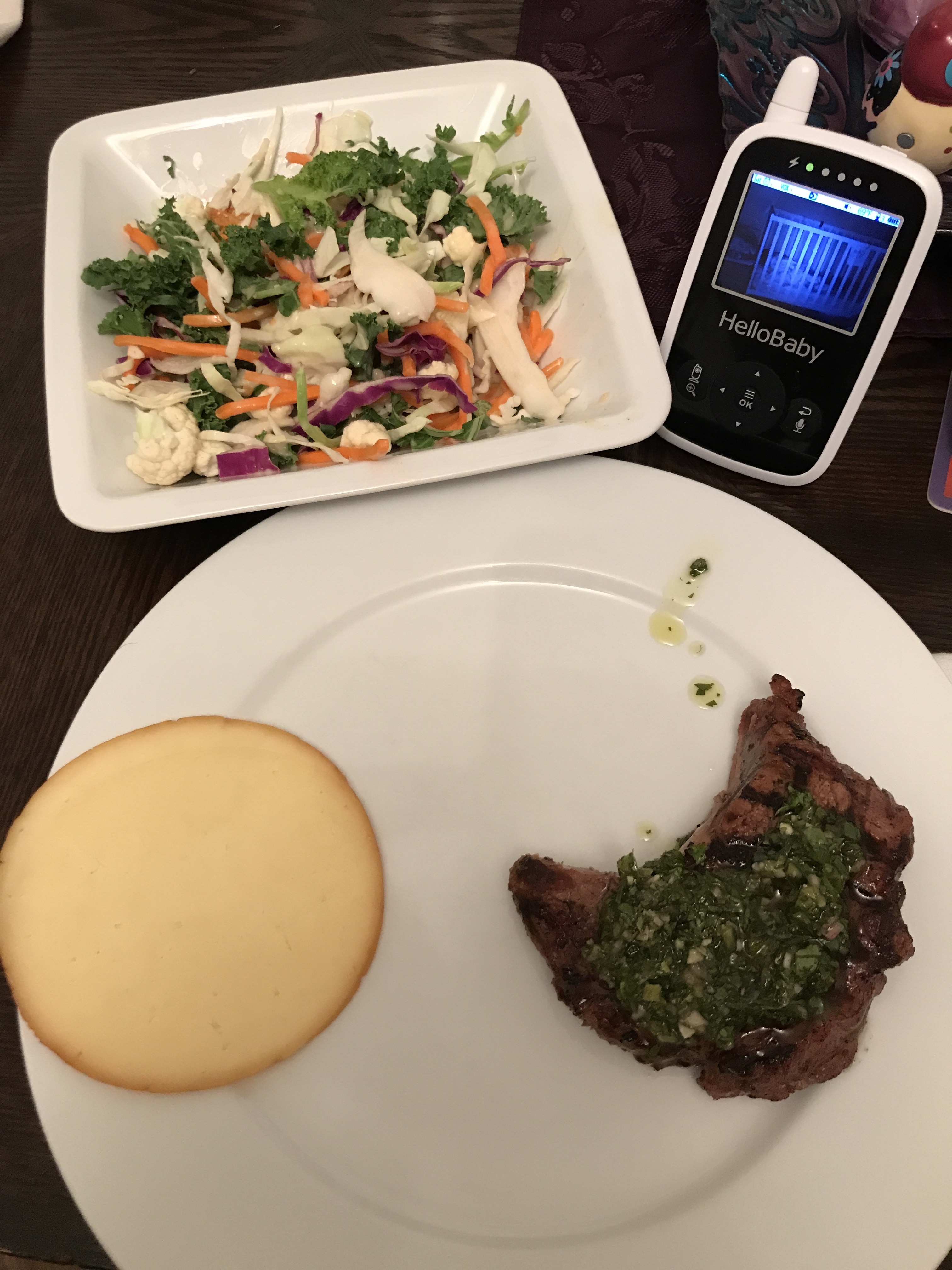 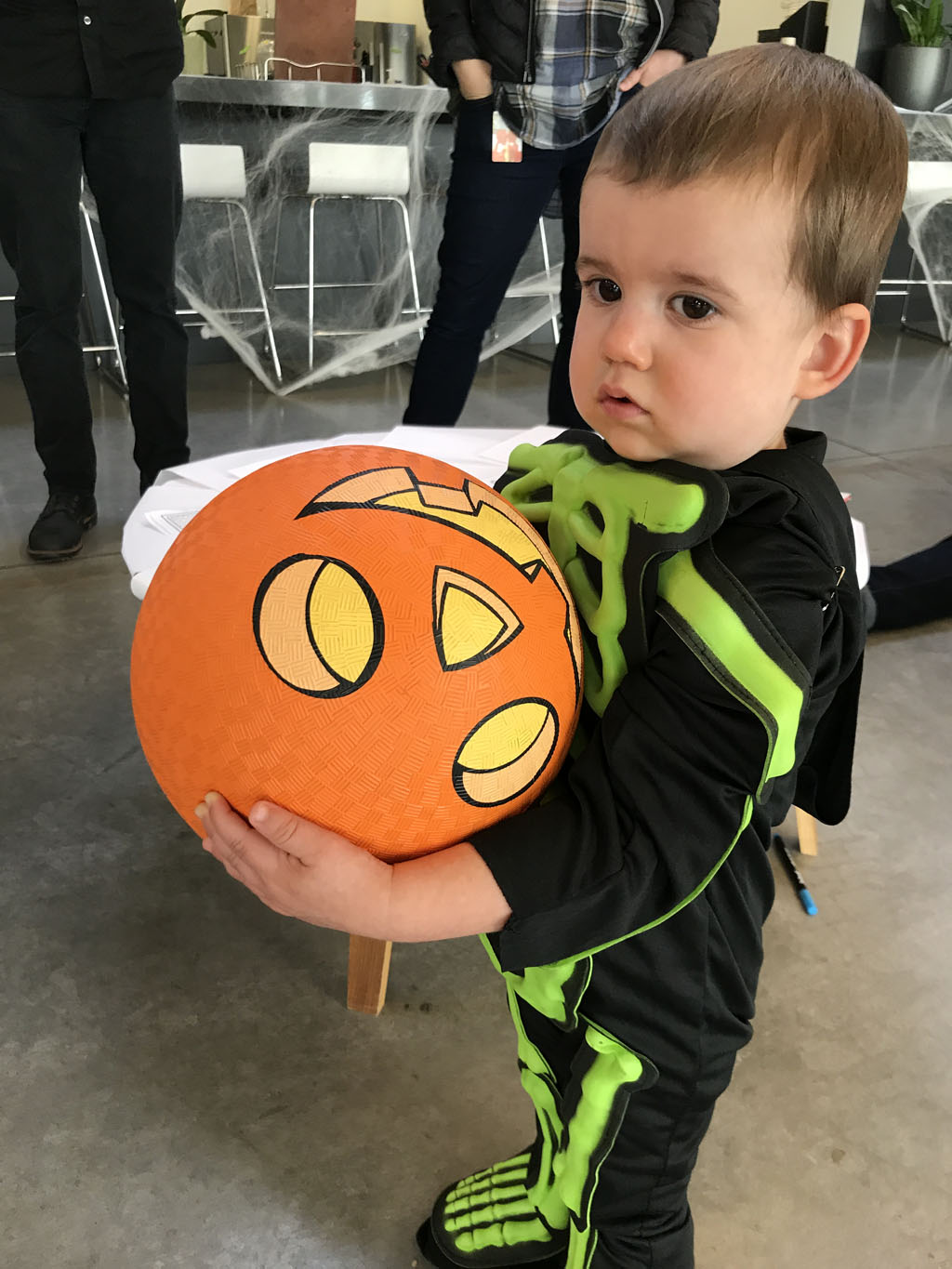 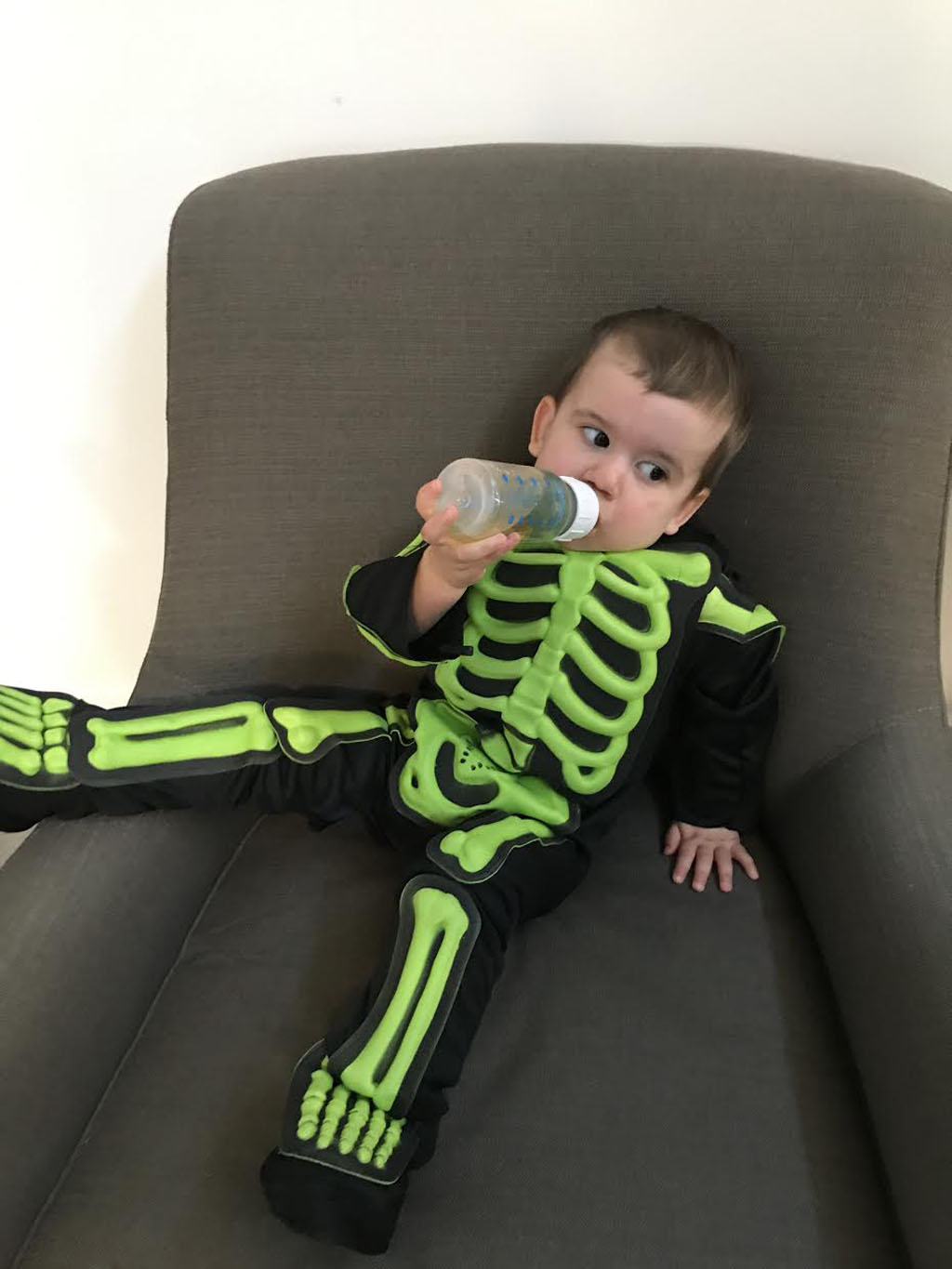 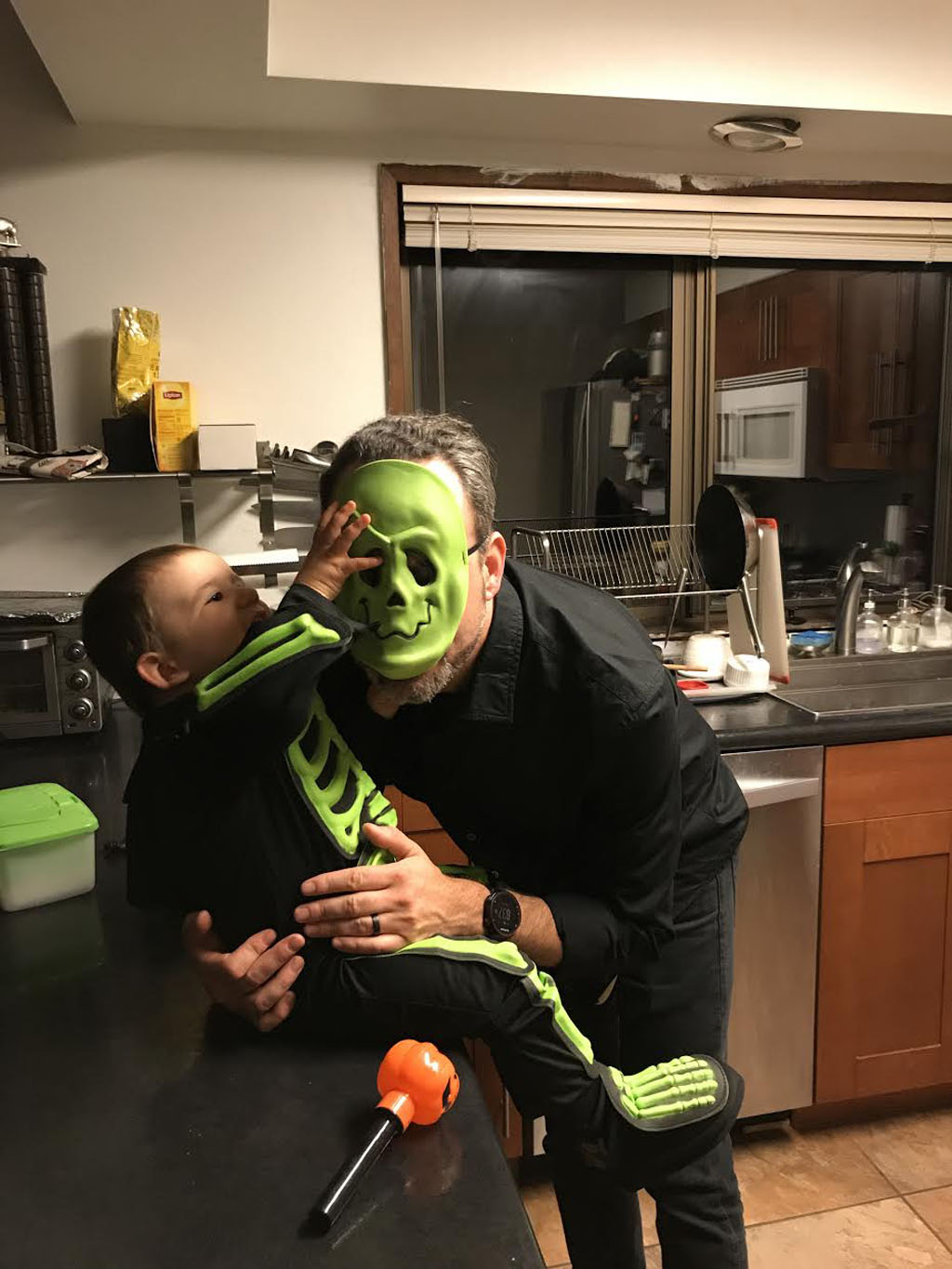 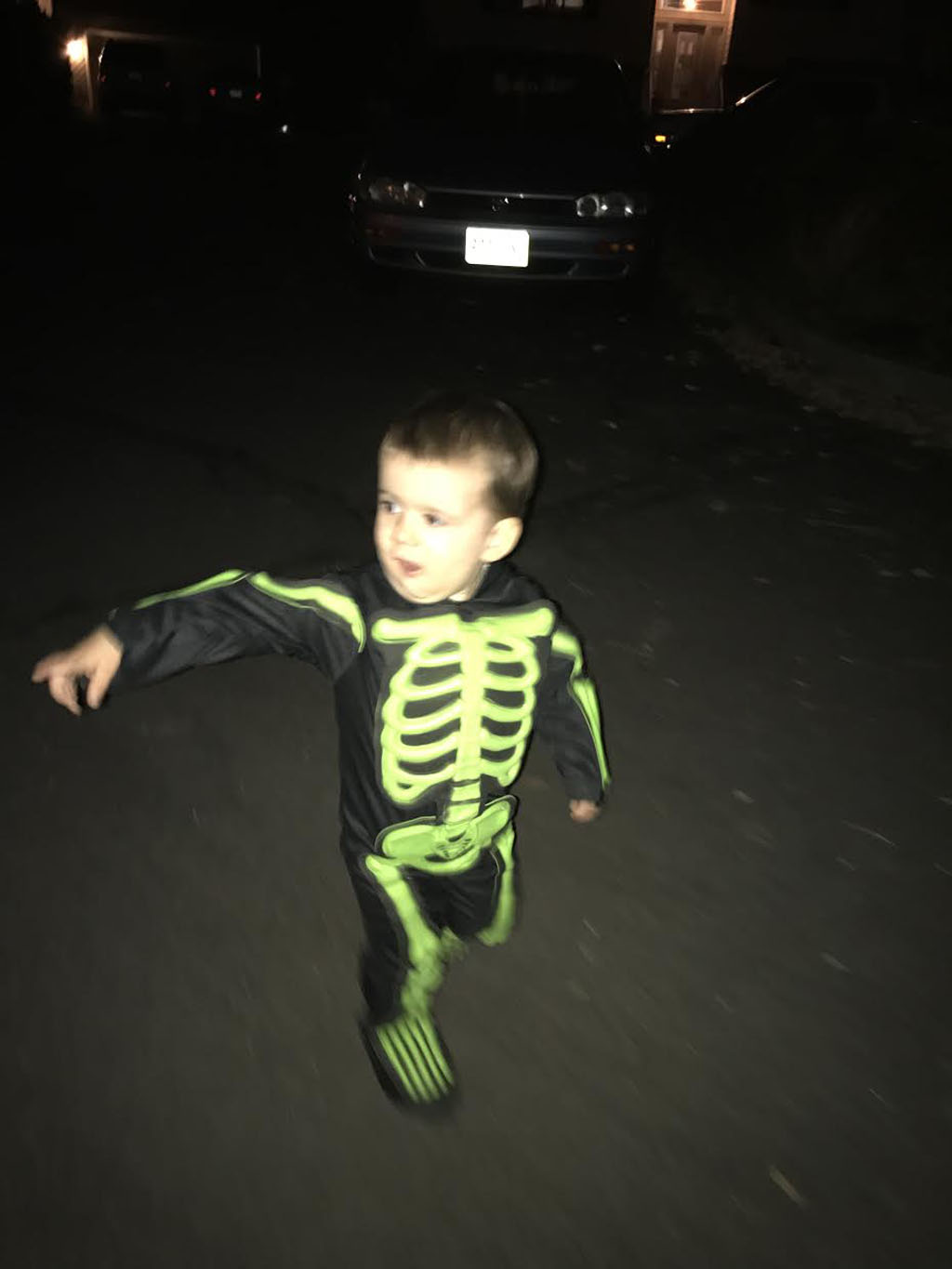 I haven’t updated my weight loss progress in a bit. There are a few reasons for that but the main one is that the progress was not happening. Last I mentioned I’d lost 2 pounds and things were moving along nicely.

Then I stopped taking my acne medication. For a second time. And immediately gained 4 pounds. WTF. This actually happened the last time I stopped taking the medication and I was so frustrated that I started taking the acne meds again. This time around, I was determined to stop taking it for several reasons and I was going to just get over it if I gained weight as a result. But I tell you, seeing that immediate 4 pound gain on the scale SUCKED. For nearly 2 months I’d been abstaining from alcohol (except for a few weekends here and there when there were events), eating tons of veggies, counting my calories, working out … basically doing everything “right.”

I hate these meds! Sure, they fix my acne for the most part, but the side effects suck (low blood pressure, dizziness, having to pee all the effing time) and honestly I’ve been on the meds for a long time and I hate that I take them. Also, I have to get my kidneys checked every 6 months to check for damage as a result of the medication. That can’t be good and while my kidneys have been fine, it still creeped me out that I had to get them tested so often.

So logically I know that the 4 pounds was water weight from stopping the meds but dammit it sucked. It deflated me. It made me angry. Like, “I’ve been doing everything RIGHT WTF” angry. I felt discouraged. I started to feel like giving up. I didn’t, but I wanted to.

I talked to my doctor and he said, yeah that’s normal. Okay. The gain might be normal but it still sucks. He said to give it time for my body to figure out the water retention, avoid salty foods, etc. Ugh. There is nothing worse than feeling like your good work is doing nothing positive.

Recently, a friend of mine got her cortisol levels tested and they were pretty high. She told me about it and suggested I see if I could get my levels tested. I didn’t know much about it but I asked my doctor and he ordered the tests.

I knew very little about cortisol before this. I knew it had something to do with stress hormones and weight gain. WebMD said: “Cortisol has many functions. It helps the body use sugar (glucose) and fat for energy (metabolism), and it helps the body manage stress. Cortisol levels can be affected by many conditions, such as physical or emotional stress, strenuous activity, infection, or injury.”

I had to get my blood work done at 8am and then again at 4pm to compare the levels. From what I read, the levels were usually higher in the morning and lower in the afternoon. I went in and got the first test done, then went to the gym afterward. 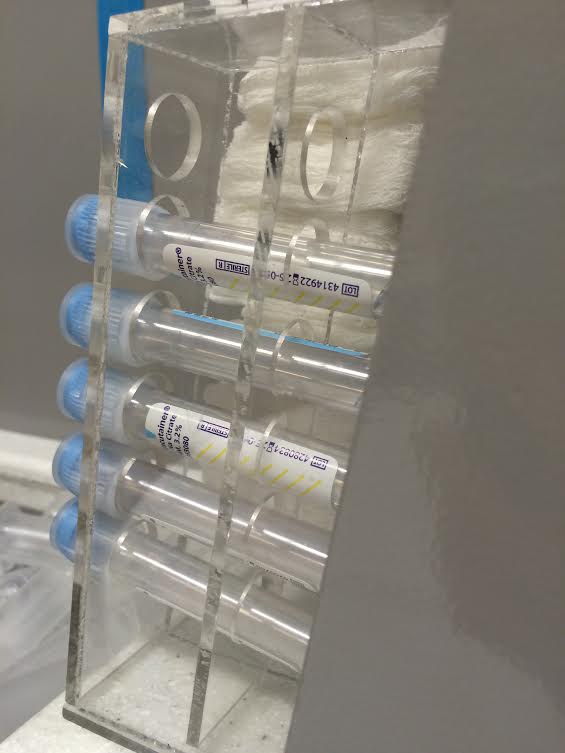 Later that day I went back to the doctor to get my second test done. Bella came with me in the car (she loves car rides and adventures) and we drove to the doc. (She was giving me kisses as we waited in the parking lot for 4pm.) 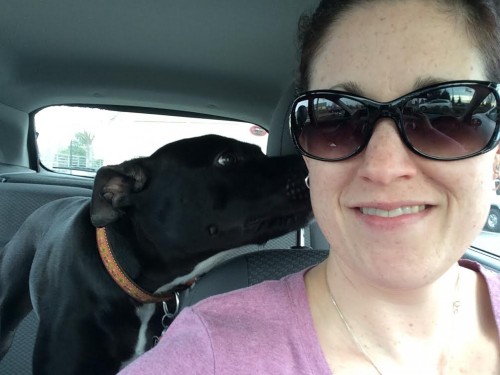 It was a simple blood test and I had asked the doctor if I needed to fast for it or anything and he said no. Easy peasy. 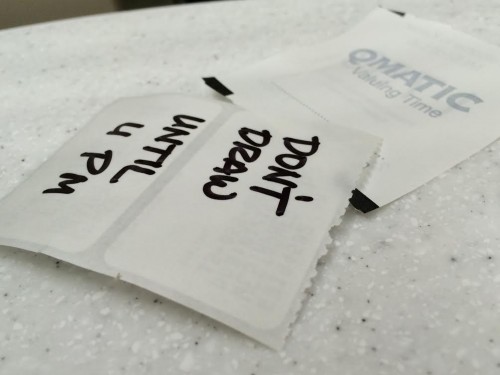 I guess part of me was hoping there was something up with my levels just so I would have an answer as to why it’s so hard this time around to lose weight. And despite the pat answer from my doctor “you’re getting older” I don’t think that’s the full story. Sure I understand metabolism changes as you age and it might get harder to lose weight but I don’t think that’s it.

Here are the standards for cortisol:

I got the results pretty quickly (same day). The test results for the morning blood draw:

It seemed a little high to me but it fell in the normal range so I guess it was okay. The test results for the afternoon draw:

Again, normal range. Again, no definitive answers. Aw well, I tried. At least it’s something to cross off the list of “what can it be”? The next step was my doctor putting in a referral for the nutrition department/health coach. It’s free with my insurance and they have a bunch of different programs, including a medically supervised diet.

I spoke to a health coach and explained my history and the problem. I already kind of felt like none of the programs were REALLY going to be helpful for me. I know how to lose weight. I did it. And kept it off for 6+ years. I don’t feel like I need the online or in-person support group (like Weight Watchers) and I don’t need motivation. I have motivation. It’s just not working the same way it used to.

The health coach did say that sleep deprivation and stress can effect weight gain and loss. Which I agree with. In times of stress I tend to stress eat. While that hasn’t been out of control lately, it’s still an occasional issue I struggle with. And I told the coach that when I “stress eat” it’s not a binge. It may be an extra 500-1000 calories for the day but it’s not like a full-out binge. I choose poorly for food. I also told him what my exercise regiment was and that there was no way I could add MORE exercise and he agreed.

One recommendation was that I talk to the sleep specialists about trying to fix my insomnia issues naturally (I don’t want Ambien). I agreed to that. And he’s going to hook me up with the nutritionist health coach who will take a look at what I’m doing with food and see if there’s anything I can change up. We’ll see!