Thank you everyone for entering the Extend Nutrition giveaway! I really liked the protein bars and I’m happy to pick a winner to give it a try. I picked one winner randomly and the winner is: 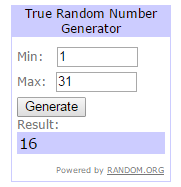 Ally! Ally email me (110pounds at gmail dot com) asap with your email and mailing information so I can pass it on to the company for your gift card! Thanks everyone for entering! 🙂

Is Mercury in Retrograde or something? (Sadly, it’s not, I looked.) I swear, it’s been the absolute week from hell for both Michael and I and according to my twitter feed, many of my friends, too. What is UP?! The Universe is definitely slinging some sh*t this week. From crappy work BS, to really bad knees to having to wait over a month to see a new specialist…Oh yeah, I guess I didn’t tell you guys about the winner knee specialist with zero bedside manner who told me if my knees hurt “that badly” that he could give me a walker or wheelchair.

So yeah, I haven’t been in the best of moods this week. After several tearful meltdowns, some stress eating, escapism through Ironman in 3D, I finally made it to the end of the week. You know what helped me make it through the week? Walking dogs in the pouring rain.

Doesn’t sound like it would be a pleasant experience, does it? But Thursday after work when I went to the Pixie Project that’s exactly what I did. Michael had to work late so I went by myself. The first dog I walked was named Chewy and was probably the oddest looking dog I’ve ever seen…and yet he totally stole my heart. His odd appearance was endearing and he was such a sweetheart it was hard not to think he was adorable. Not only that, people on the street stopped me to look at Chewy and ask about him. He definitely had a striking look.

He was part Boxer and part Cocker Spaniel. Strange, eh?

Chewy was a bundle of energy and SO EXCITED to be going for a walk. He didn’t care that it was raining and honestly, neither did I. He galloped like a horse and at times would stop and look up at me to make sure I was still with him. I find that so sweet with dogs!

Chewy and I went for a long walk and then it was time to go back to the Pixie Project. I had time to help out more so I ended up being “promoted”! Instead of just being a dog walker, I got to help with “potty breaks.” Basically at the end of the night before they close, all the dogs get to go out one more time to pee. I got to see the back kennel area, which I’d never been in before, and was trained on how to leash up the dogs (which we didn’t do as dog walkers, that was done for us).

The first one was Adelle and she was the sweetest little girl. Everything went well and then she was ready to go back inside (they are trained so well–I’ve yet to have a dog rebel against going back inside the kennel). She was a lovebug. Until she met up with another dog, then she was a fierce monster. (Hahaha)

Just to give you a quick description–the kennel area is a big warehouse with smaller individual kennels for each dog to have their own space. There’s a side for the big dogs and the row of small dogs (who I was taking out for potty breaks). You go through on caged gate, close it, then go through another and close it before you walk down a little hallway to each individual gate. It’s to ensure that no one escapes and gets very far. Foreshadowing, much?

Next was Danny, a feisty little chihuaha terrier mix that we’ve walked before and I remember him well. He was SO EXCITED to go for a walk and barely let me get the leash on him. I took him out of his kennel and then led him through the first gate. I was holding the leash and turned my eyes away from him for less than 2 seconds while I latched the gate behind me when I turned around he was gone. The little ninja had slipped out of his collar! I panicked, thinking OH MY GOD he got loose and into the big dog sections! They might eat him! I ran around calling his name and then found him exploring the little employee break room. The stinker. Long story short, the director said someone had put the wrong collar on him and he needed a smaller one. Thank goodness he escaped inside where he was safe and not outside! I was so anxious the rest of the night and double checked every single dog’s collar to make sure they couldn’t slip out of it. 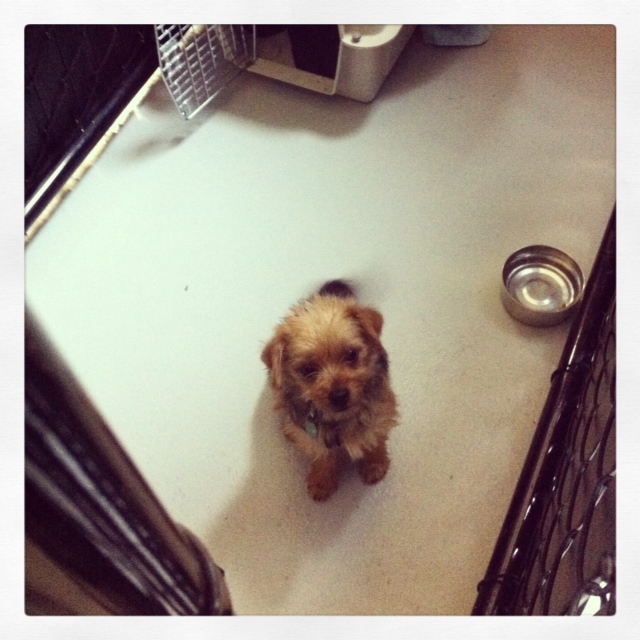 Finally, Abby was the last dog I took out for a potty break. She was a tiny little thing, the size of a teddy bear and so soft. If I was going to take anyone home it was going to be Abby. She was like my kitties–soft, small and cuddly.

Abby was also a little shy and didn’t like being walked. Something tells me she was a purse dog before she came to Pixie Project and never had to walk anywhere. Poor thing. So I picked her  up and took her outside to the bushes and then she was done. She didn’t want to play much, maybe because it was pouring rain. I picked her back up and she licked my face and nuzzled against me as we went back inside. 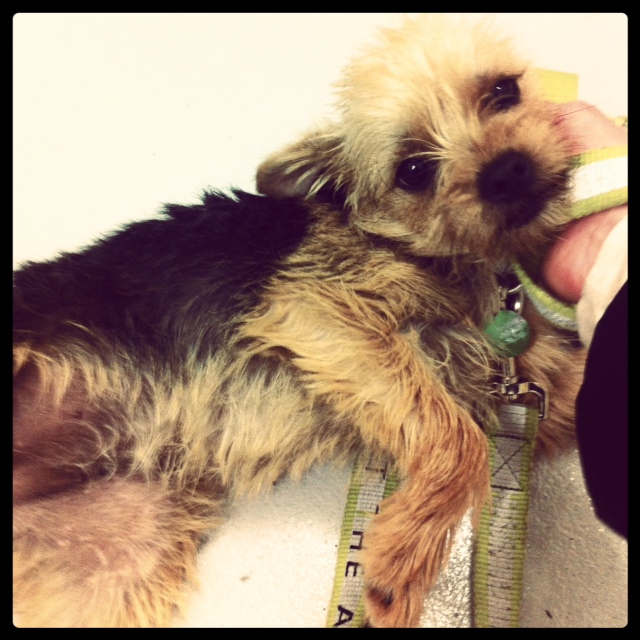 I left feeling happy and re-energized. All I wanted to do was spend the rest of the night playing with puppies! Why can’t this be my job?!?!

Now for the winner of the Foodist giveaway! The winner is…. 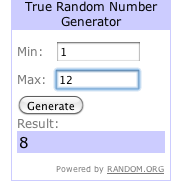 #8! Deb! Email me your mailing address asap and I’ll pass it on to the publisher so you can receive your book.

Thanks to everyone who entered and I hope you like the book, Deb!

QUESTION: How has your week been? Any plans for the holiday weekend?