I wanted to write a post about my breastfeeding journey. I know it’s not a topic that everyone will be interested in, and I totally get that. If it’s not for you, feel free to skip this post. 🙂 But I do know some people will be able to relate and honestly I want to share what has been going on in my life lately.

Breastfeeding wasn’t an easy journey for Logan and I. Admittedly I went into it thinking it was something easy. Just put baby on boob and that’s it. No one told me how hard it would be. The birthing class covered breastfeeding for maybe 20 minutes in one class and didn’t really discuss the hardships or struggles that could happen. 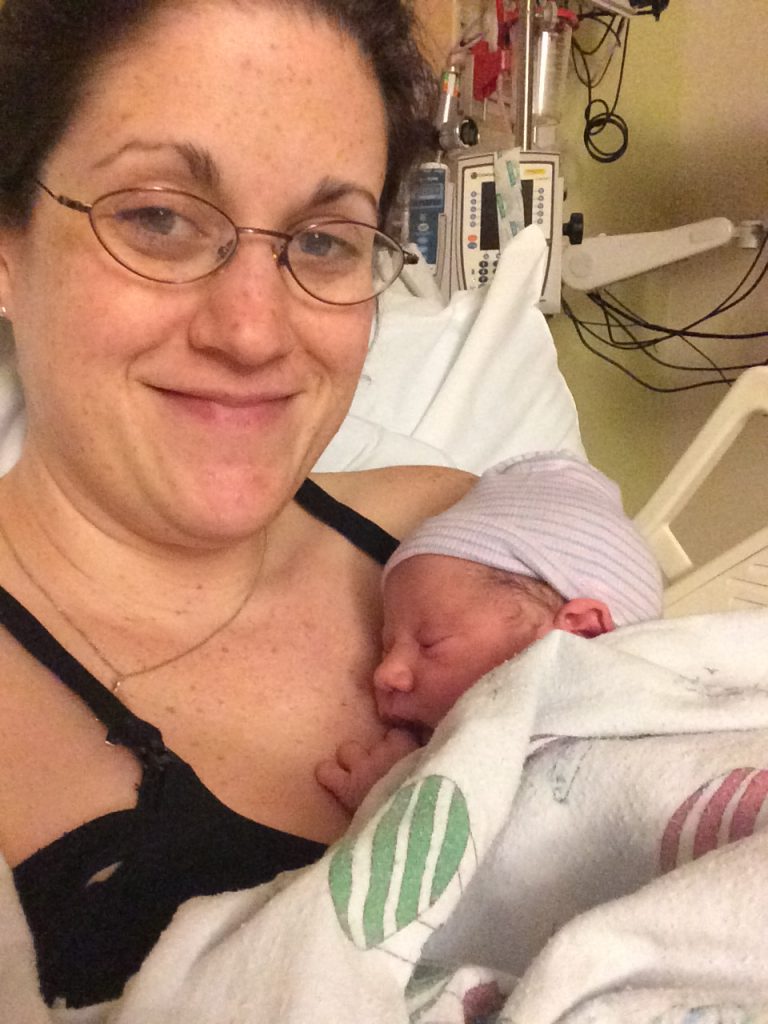 The nurses at the hospital were great but not when it came to breastfeeding and when we left the hospital and met with a Lactation Consultant the first one I met was AWFUL. Truly awful and I left the appointment in tears. It wasn’t until Logan got his tongue-tie fixed a few weeks later and I started working with a different Lactation Consultant that we got things figured out and FINALLY breastfeeding became easy. 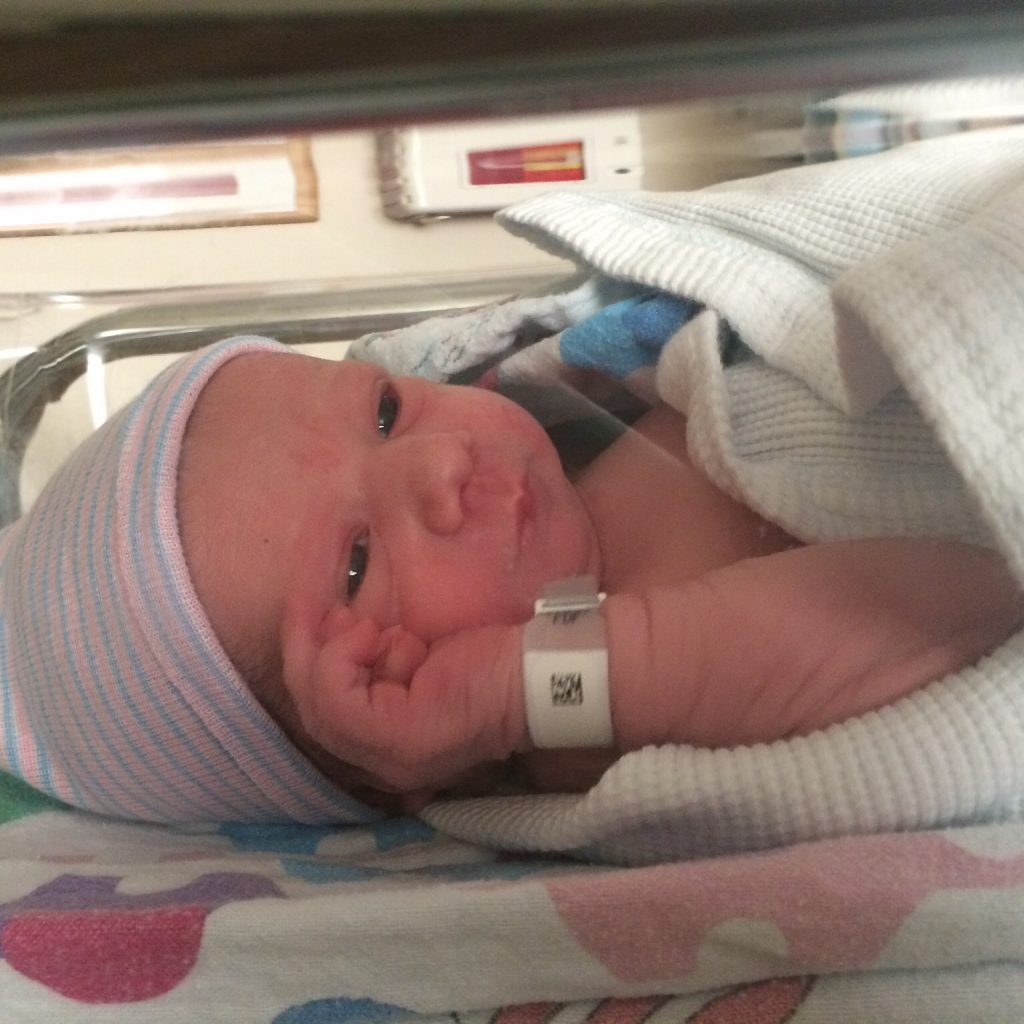 But that first month? It was so so hard. Physically, emotionally. It was stressful. It was disappointing. It was heartbreaking (when it wasn’t working). I wish THIS part was discussed more for new moms because seriously, I felt completely unprepared.

I felt very alone, too. A few people in my life shared their struggles. One said she finally had to quit breastfeeding because it was making her obsessed and a little crazy. She said it was just healthier all around to switch to formula.

In that first week of Logan’s life we had to supplement with formula (with a syringe) and it broke my heart. I felt so defeated, deflated, crushed, angry, sad, depressed. I didn’t understand why it was so hard. All I wanted was to be able to breastfeed. Then I kind of made peace with it and realized it was more important for my baby to be FED, it didn’t matter how. 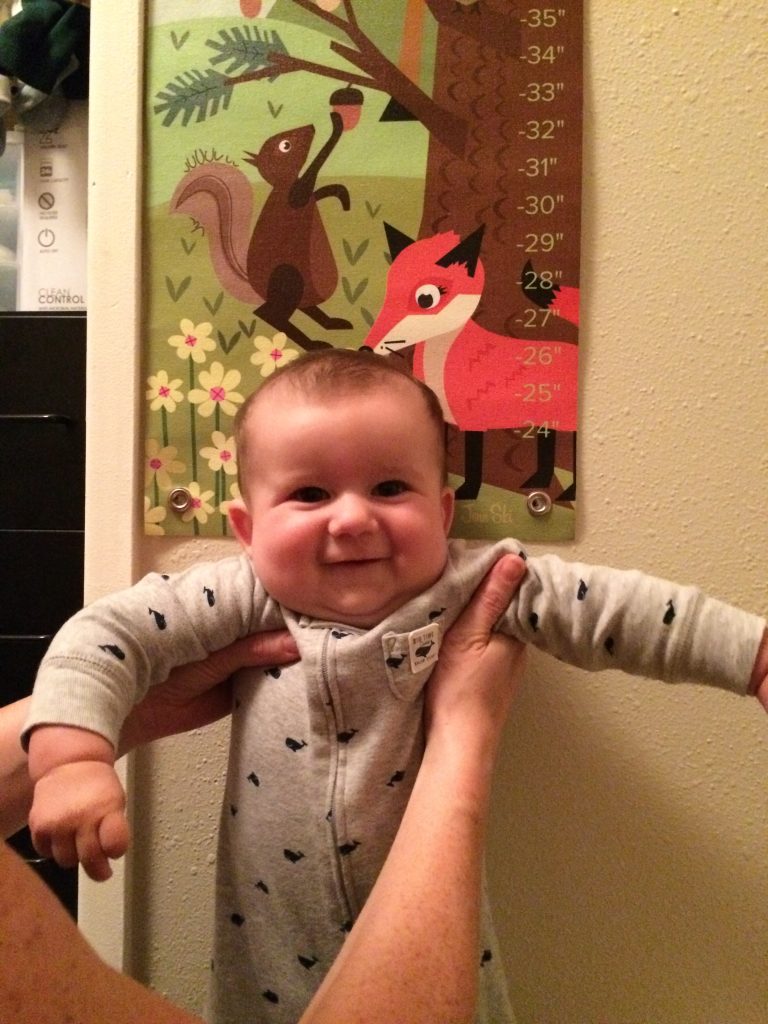 I’ve been slowly noticing a decrease in my milk supply. It wasn’t too alarming until recently when I both noticed my numbers dipping AND the frozen stash I’d had dwindled down to maybe 2-3 days worth of milk. I panicked.

I called the Lactation Consultant that was really helpful, Kim, and told her what was going on. She speculated that it could be a few things:

That all made sense. I was going longer stretches without pumping or feeding. When I was home I’d feed Logan on demand. When I was at work 2 days a week I pumped 3 times. But I wasn’t making enough to really freeze–just enough for the next day.

About a month ago we increased the bottles of breastmilk from 3.5 to 4 ounces each (hoping it would help him go longer between feedings and hopefully sleep through the night since the 4 month sleep regression–not so much). So we’ve been going through the frozen stash quicker. That’s when I noticed that the frozen stash was getting used so quickly. 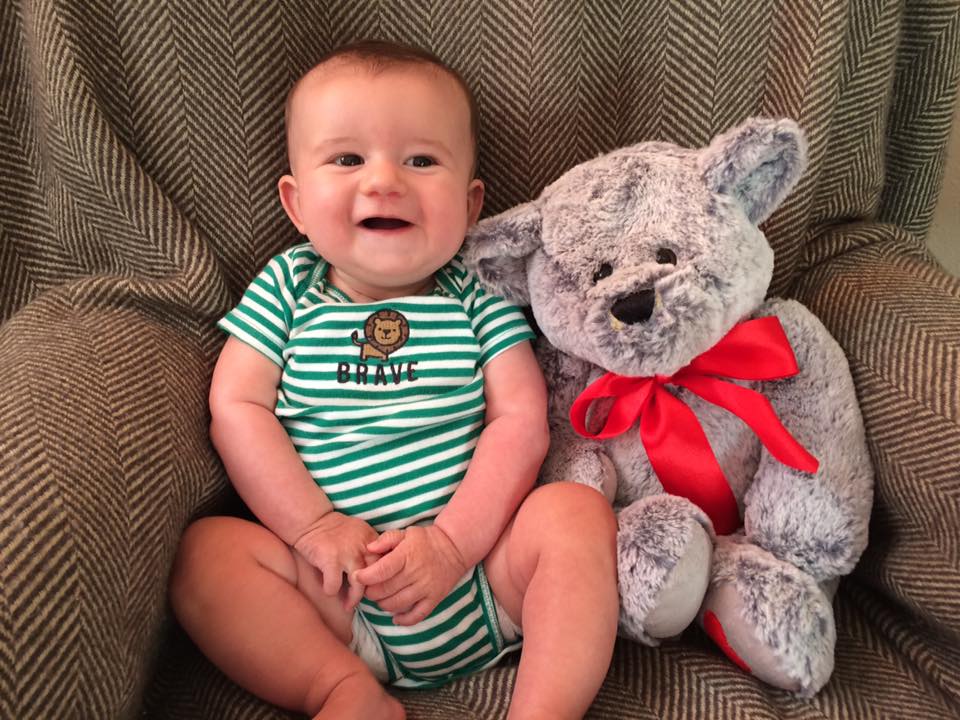 Kim had a suggestion for me. She said I could try pumping after every feeding–even if I wasn’t getting any or much milk in that session–for the next few weeks to see if that helped increase my supply. So for the last week I’ve been back to pumping like 4-6 times a day (I was pumping 1-2 times a day before, except at work).

It’s been exhausting. And frustrating. To pump that much and not see much after a session sucks but I’m doing it to see if it works. I’ve been feeling run-down and like I was getting sick this past week but now I’m wondering if it was just exhaustion due to increasing pumping and maybe not eating and drinking enough to compensate?

Over the weekend I also started drinking some beer, to see if that helps. It may be an urban myth that beer can boost supply but I was willing to give it a try.

I’m going to make the Lactation Cookies again and see if that helps.

There are other supplements you can try. I’ve taken fenugreek a few times since Logan was born and it definitely works to boost supply but every time I’d take it (for about 2 weeks) Logan would be really gassy and fussy and spit up a lot. It just doesn’t agree with him so I’d stop taking it.

Kim, the Lactation Consultant that has helped me, also said that it was ok to supplement. She said formula was not the end of the world and if that’s what needed to happen it was ok, I was still doing a good job as a mom and Logan would be ok. It was nice to hear that from her and I think hearing that kind of helped me make more peace with the idea that we probably need to supplement. 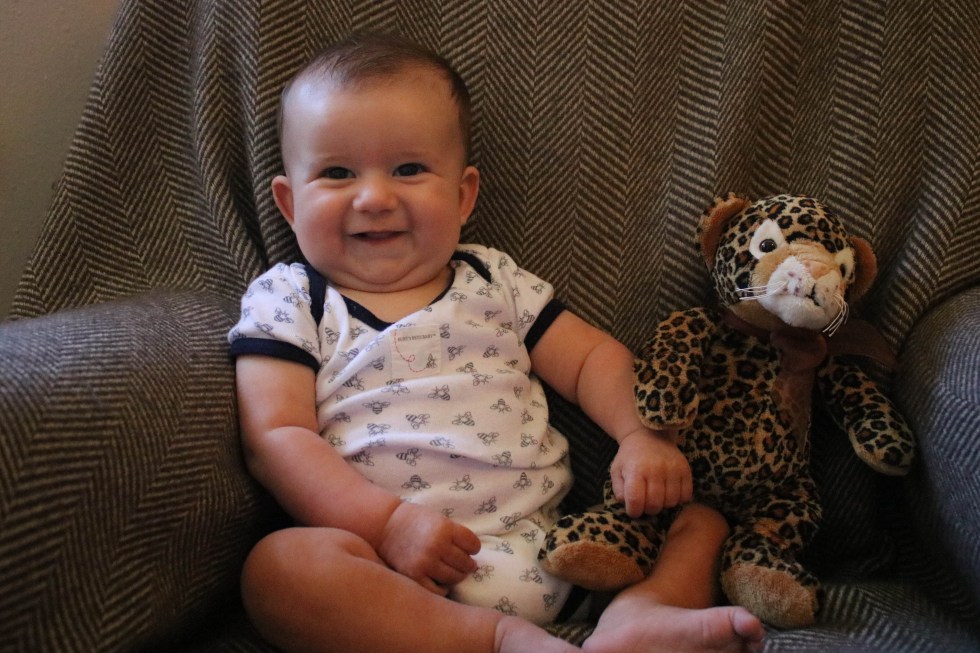 Logan starts daycare soon. I mentioned that I was having a really hard time with that and not having enough milk to send to daycare is also causing me distress. I know it shouldn’t, because supplementing will be ok–he’ll still grow and be healthy and happy…

We’ve started supplementing with some formula this week. Once a day or so we give him a bottle of formula. I found that if we do the formula early in the morning then I can pump and get a decent amount (the early morning pumping sessions are always a lot more than any other time of day) and I’ve been able to freeze a little bit. It’s still not a great number but I’m sort of making some progress.

Still having a hard time. I don’t want to end nursing just yet. He’s almost 6 months old and we plan on starting solids soon, in addition to the breastmilk. But there is something just so wonderful about the quiet time we have together. 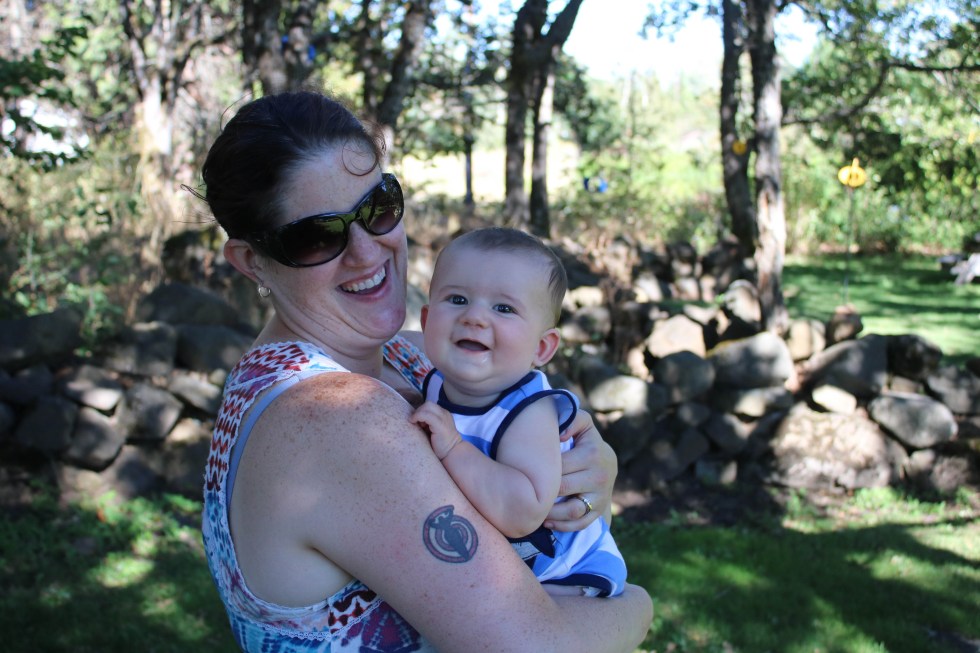 I know things will be ok and Logan will be fine. He’s growing and gaining weight (he’s still a little on the average side for weight, though) and even though he didn’t seem to like formula the first few times (he made horrible faces!) he’s ok now and drinks it without making faces.

Anyways. I wanted to share this because it’s something that is going on in my life right now, I’m definitely struggling with it all and I could use advice from anyone that had this happen to them! If you went through this and have tips, I’d appreciate them!