I wanted to give a little background about what made me decide to give this a try.

Read this post for the explanation about the weight gain. After trying a different medication that made me really really sick (and the doctor told me to stop it immediately), I went back on the prozac at the lowest dose possible. I haven’t gained any weight on the low dose, which is good. But I still had that pesky 10 pounds I gained last year. Oye.

Anyways. I talked to my doctor about a few things. I just have not felt like myself since I had Logan. The weight was hard to lose. I wasn’t a lucky girl who shrank back to my pre-pregnancy body with breastfeeding (NOPE I gained weight breastfeeding). I thought once I quit breastfeeding I’d lose the babyweight, but it was a hard, hard slog. I got close. I got down to 9 pounds left when I gained it all back on the prozac. So I felt particularly angry about that! 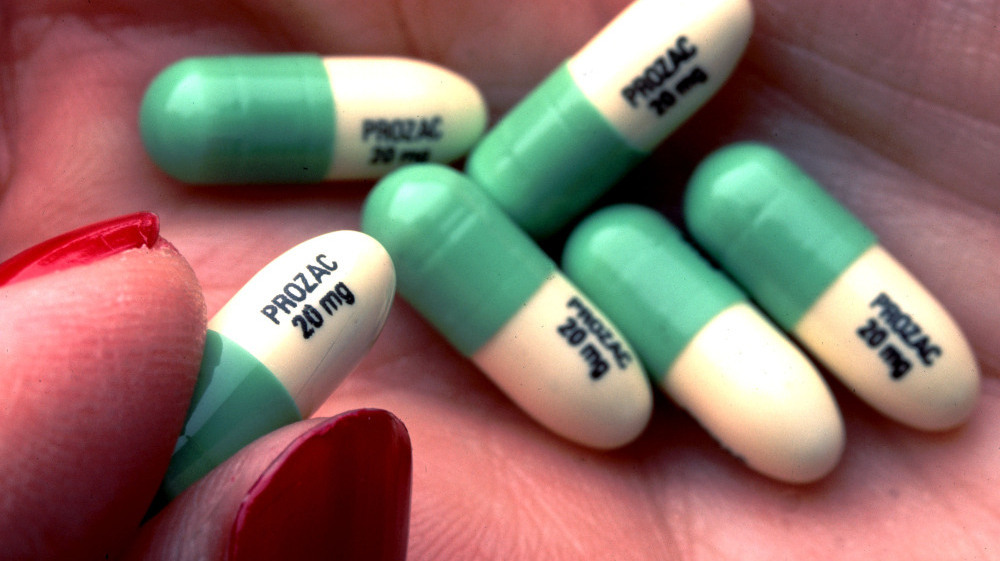 I talked to my doctor about how hard it’s been. I actually asked her about a diet drug. I know, I know. I was feeling pretty desperate. But a friend of mine had lost about 40 pounds on Contrave and I asked my doctor about it. She was willing to prescribe it for me, even though it wouldn’t be covered by insurance. I’d have to pay out of pocket (very expensive too) and I actually considered it. And then after further discussion, I decided against it.

Basically, Contrave is a combination medication of Wellbutrin (an antidepressant that I’ve had success on in the past) and some kind of opioid blocker that helps people get off drugs? At least that’s my understanding of it. It basically blocks the part of your brain that makes you crave/obsess about food and overeat. My friend said it made her have no appetite and food just didn’t seem appealing. Except when I talked to my doctor about it, the dosage of Wellbutrin in the Contrave was INSANE. I forget what it is now but it was the max dosage that you can take and way back in the day I took the max dosage of Wellbutrin and had seizures on it. 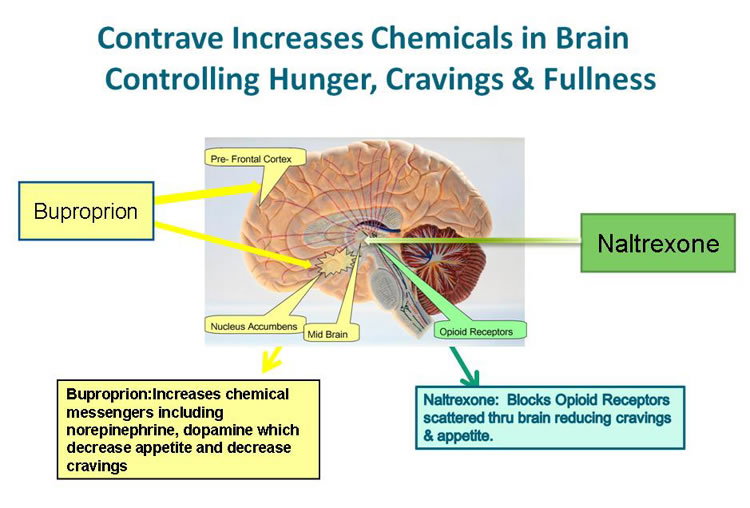 Needless to say, I decided Contrave was not for me.

It was a moment of weakness, anyways, to consider it, but I’m glad I got more information and I’m glad I made the decision for myself.

When I talked to my doctor about it and told her I wouldn’t take it, she suggested I consider the Keto diet. She said that there were a lot of people in her office doing it for the new year and being successful and happy on it. She had another doctor who was an expert in it call me and tell me more about it. She gave me some tips and ordered some blood work. 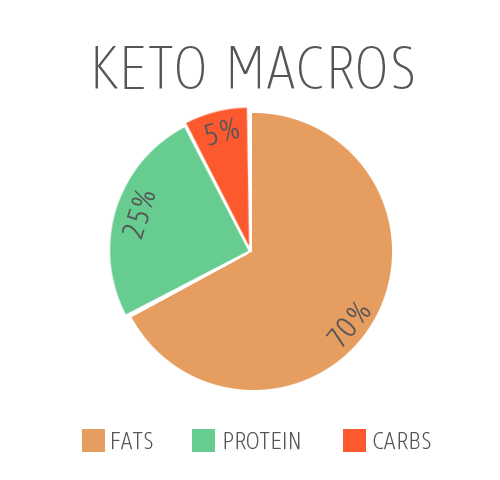 Well, last week I did two things. 1) I weighed myself for the first time since before Christmas and 2) I got my fasting glucose tested.

I would like to lose 20 pounds. 27 would be AMAZING. Talking to Michael, I tried to figure out what would be a realistic goal for the first month of the Keto diet. Somewhere between 4-6 pounds for the month of February? I really don’t know. I’ve never done such a severe low carb diet before. Even when I did the low-ish carb thing before, I still had a lot of carbs. I didn’t give up my coffee creamer or my fruit or my yogurt….so we’ll see.

As for the fasting blood test. I was honestly pretty surprised at how high it was: 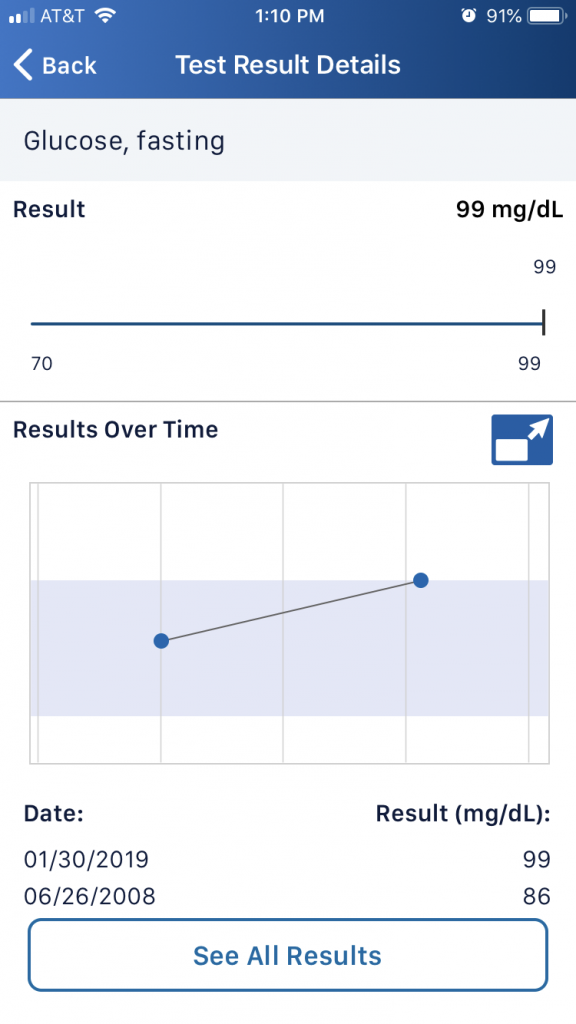 I’m not pre-diabetic but i’m getting there. Could it be because I had the flu and didn’t work out for almost two weeks before the test? Maybe? I have no idea. I’ve made a lot of changes to my diet in the past few months (for the better) but still my fasting sugar levels are high. Too high.

So here’s to hopefully a successful go at Keto! 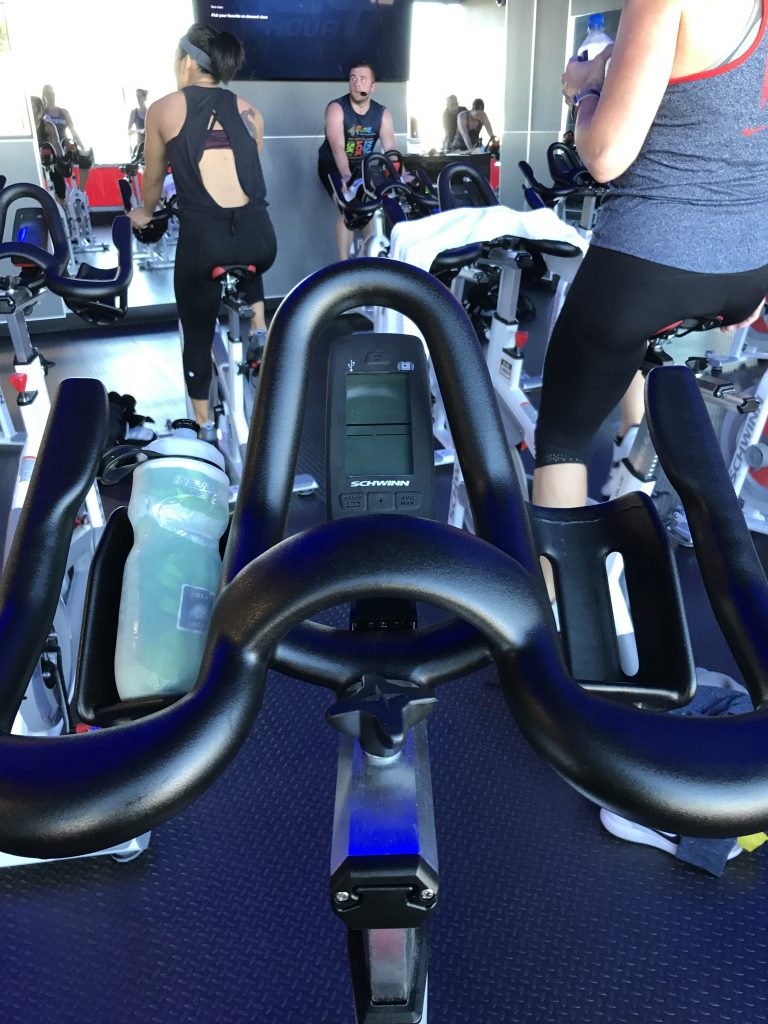 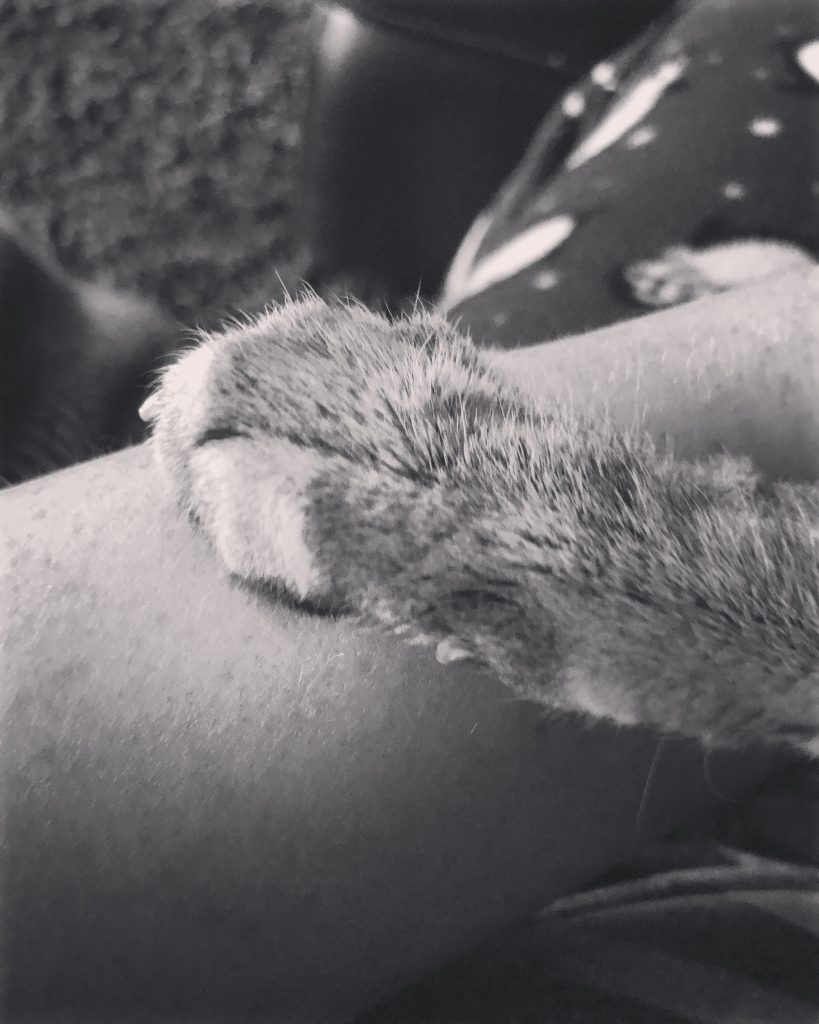 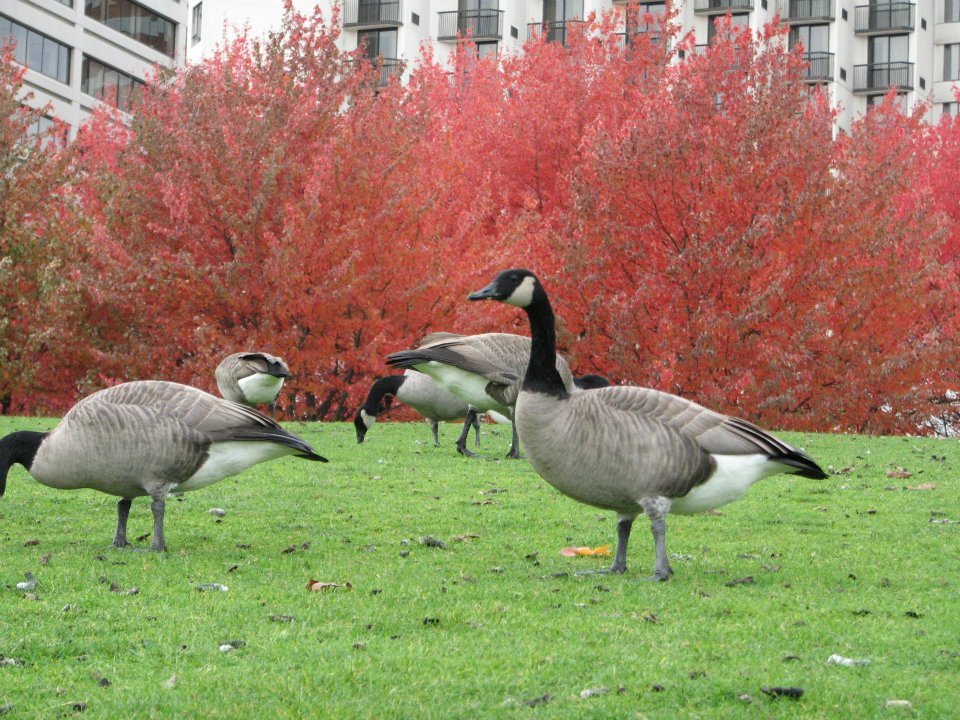 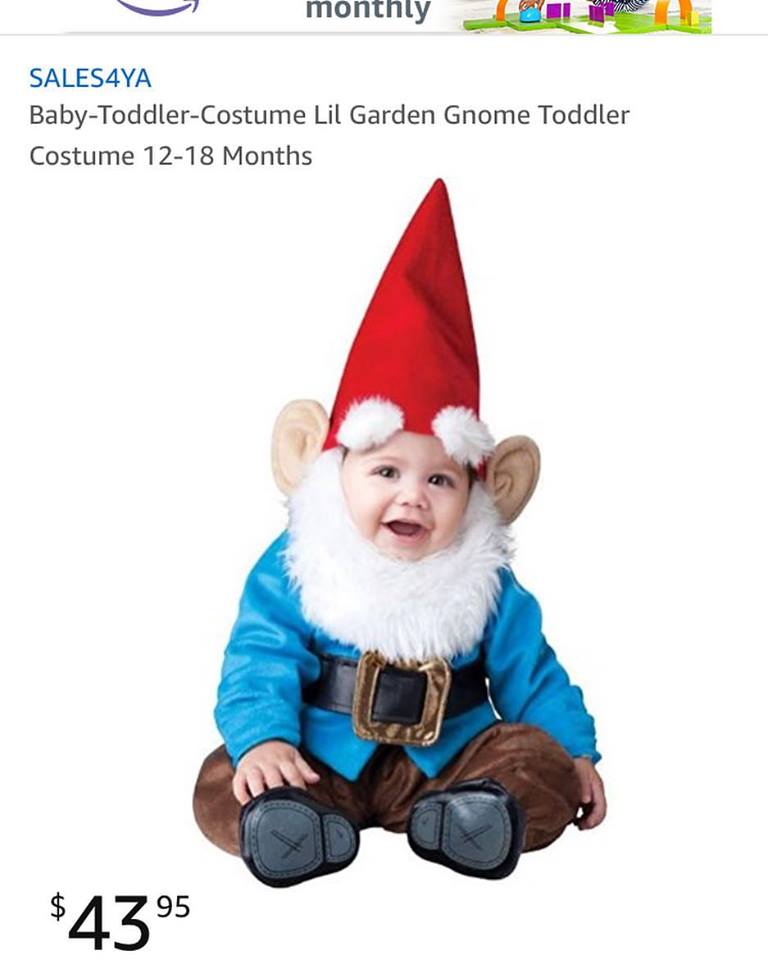