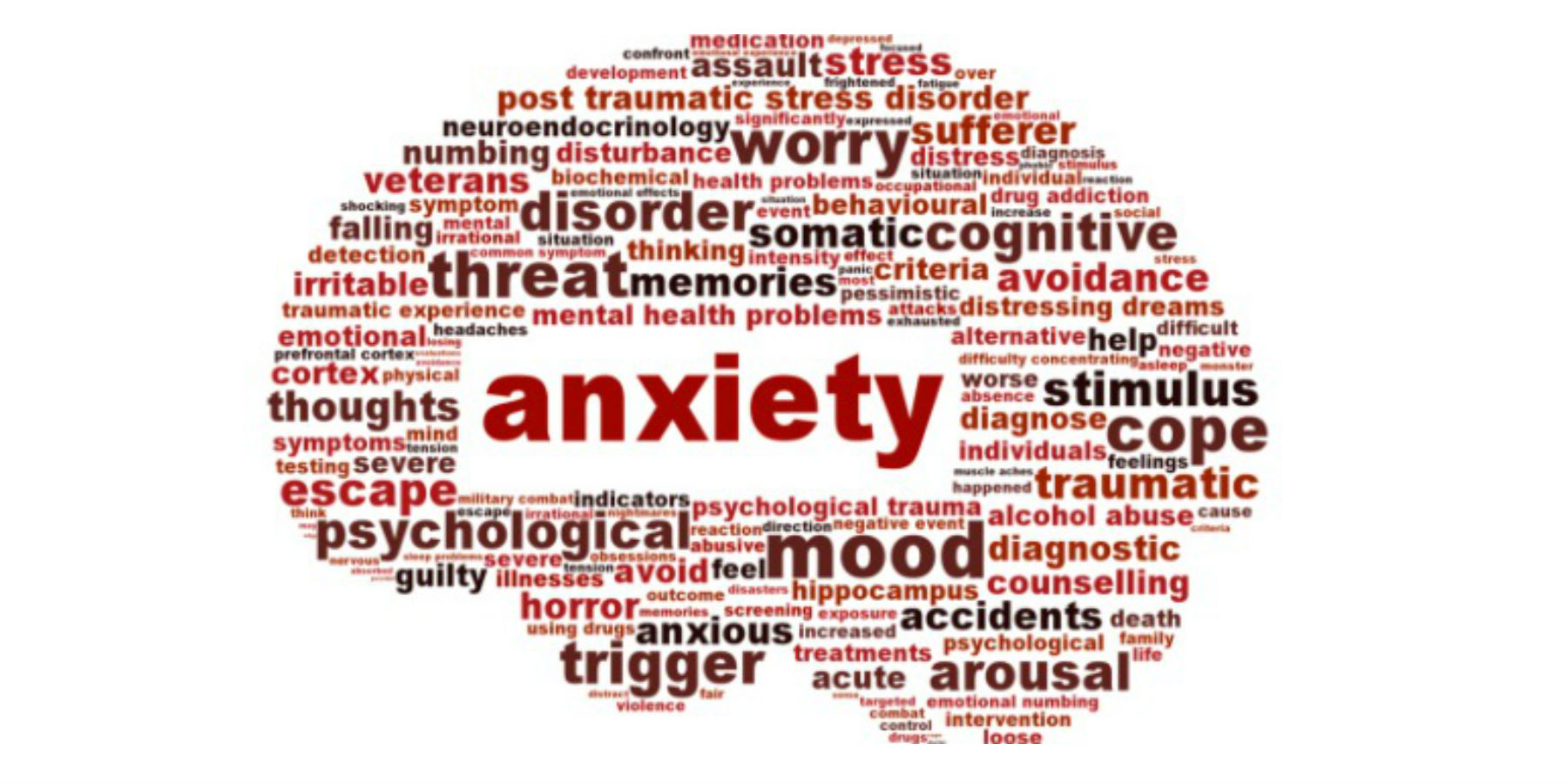 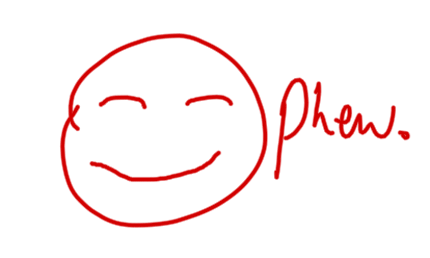 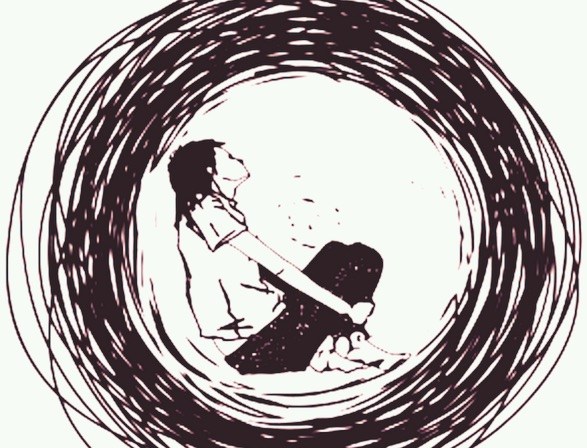 5 thoughts on “Medications and Weight”