Among the “internets” there’s something going around called the “100 Miles to Nowhere”. Fat Cyclist has been posting photos of people around the world participating in the 100 Miles to Nowhere ride. It’s an unorganized, unofficial, epic ride that ANYONE can participate in. Basically, you just ride 100 miles on your own–apparently on a bike trainer. Your own pace, no support, no money to enter (unless you want to donate to Livestrong.com). It’s a very cool idea and in fact Michael and I were discussing it last night. It would be a fun thing to plan! But I’d rather actually cycle outside somewhere instead of doing 100 miles on a trainer!

Would you participate in something like this? I’m thinking about it!

Okay, back to reality. For my morning snack, I ate a Chobani Greek yogurt. This time I tried the peach flavor. I love Chobani! It’s by far my favorite of the Greek yogurts. It’s not as sweet as the other ones.

Tonight we are getting much needed massages! I’m going to ask my masseuse to focus on my lower body to prepare for Saturday’s ride. We also have another massage scheduled for Monday after the ride.

Today’s lunchtime run was great! First, the sun was out and it was hot. 60 Degrees out and not a cloud in the sky.

There were a lot of people out on the Waterfront too.  I run by this sight :): 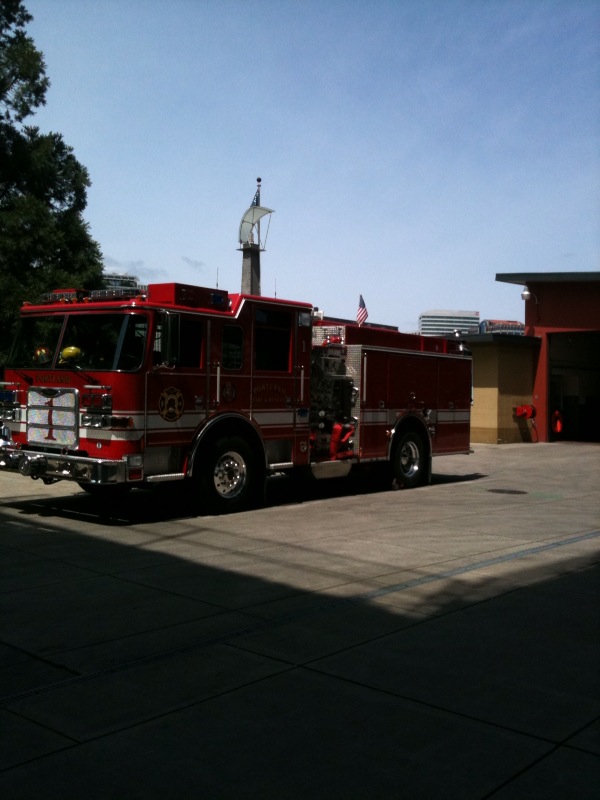 I most definitely put on sunscreen before heading out on my run. It’s now become part of my routine. I took the “long way” and ran over the Hawthorne Bridge on the far side and turned around near OMSI.

I feel really good about today’s run. I felt like my pace was consistent and fairly fast. I keep forgetting to pause my Nike+ when I’m waiting at stop lights. I need to do that.

Lunch was a quickie frozen meal from Trader Joe’s. 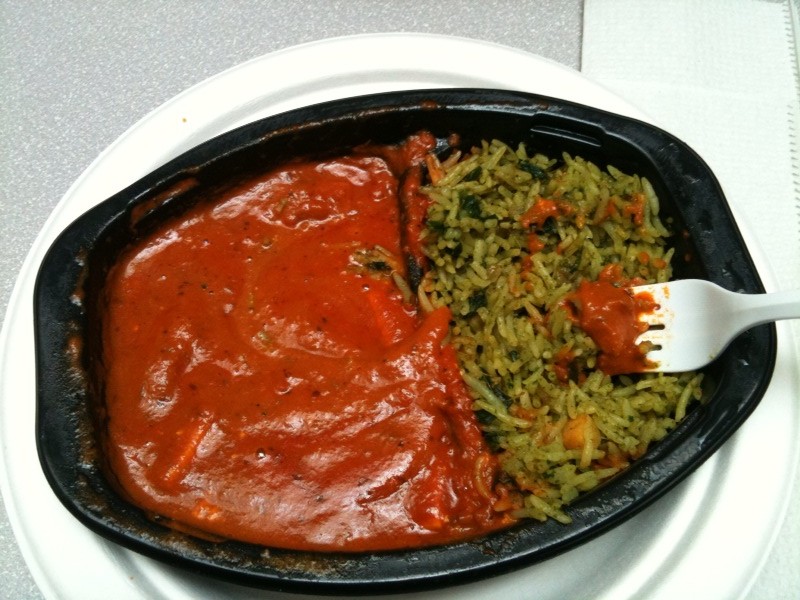 QUESTION: Are you making any fun plans for this summer?