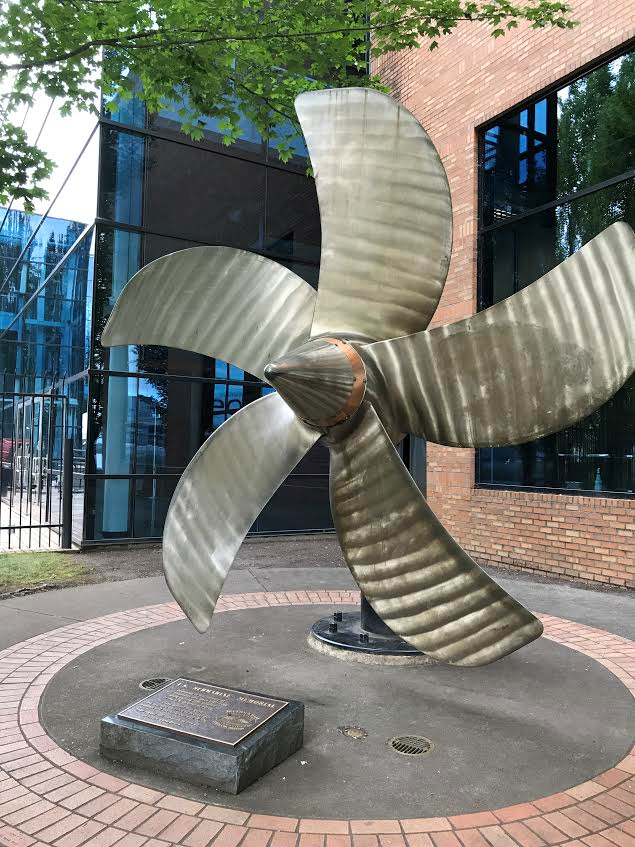 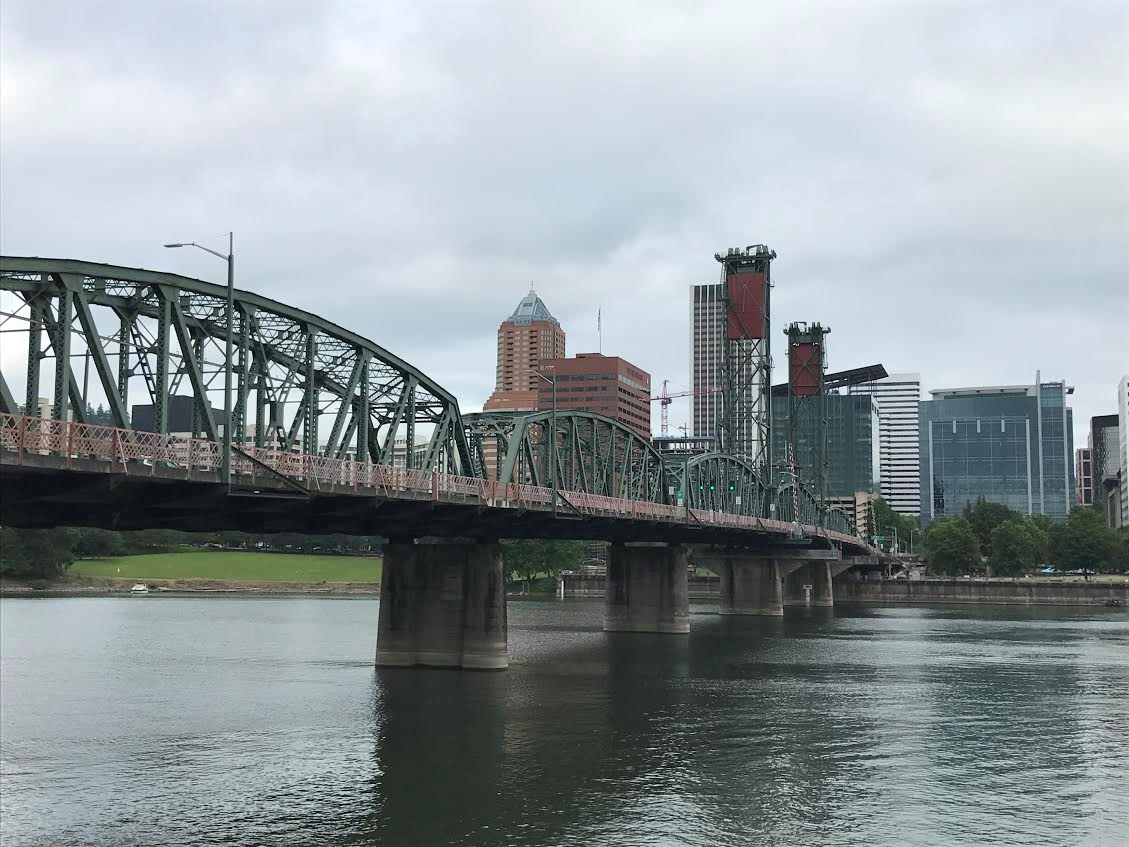 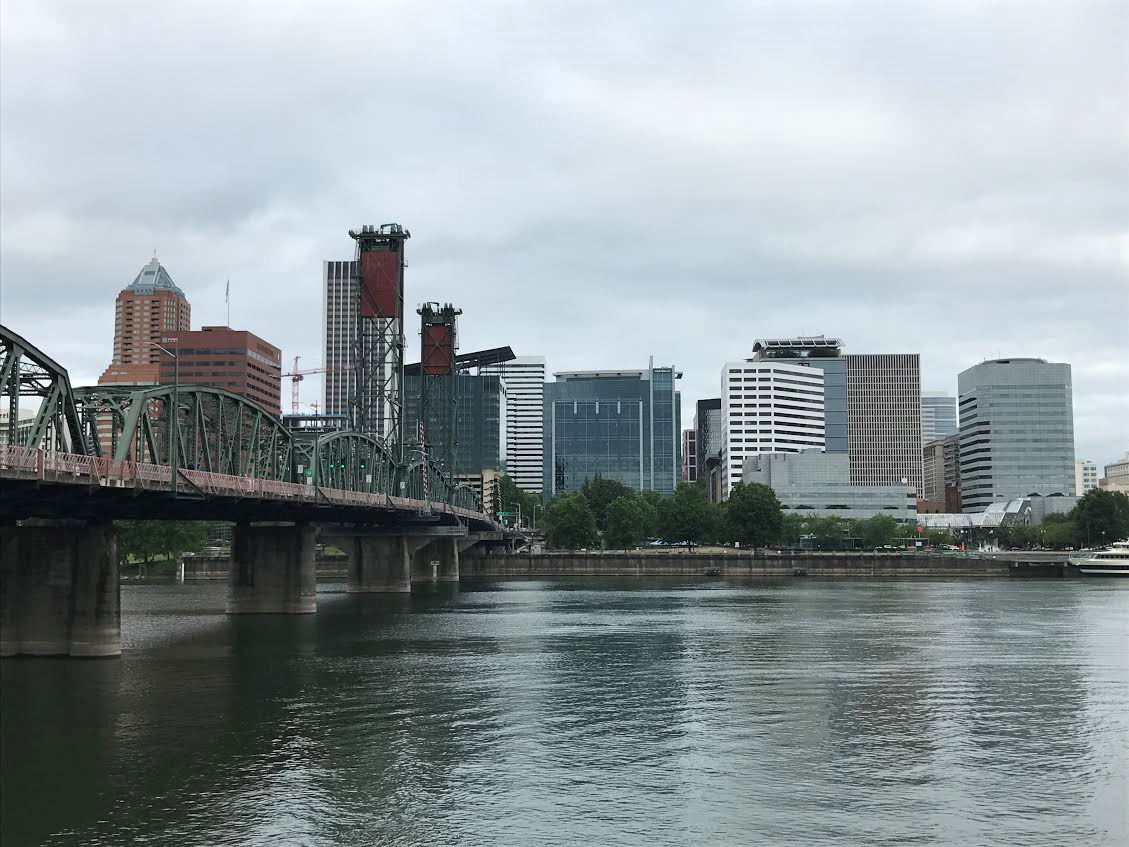 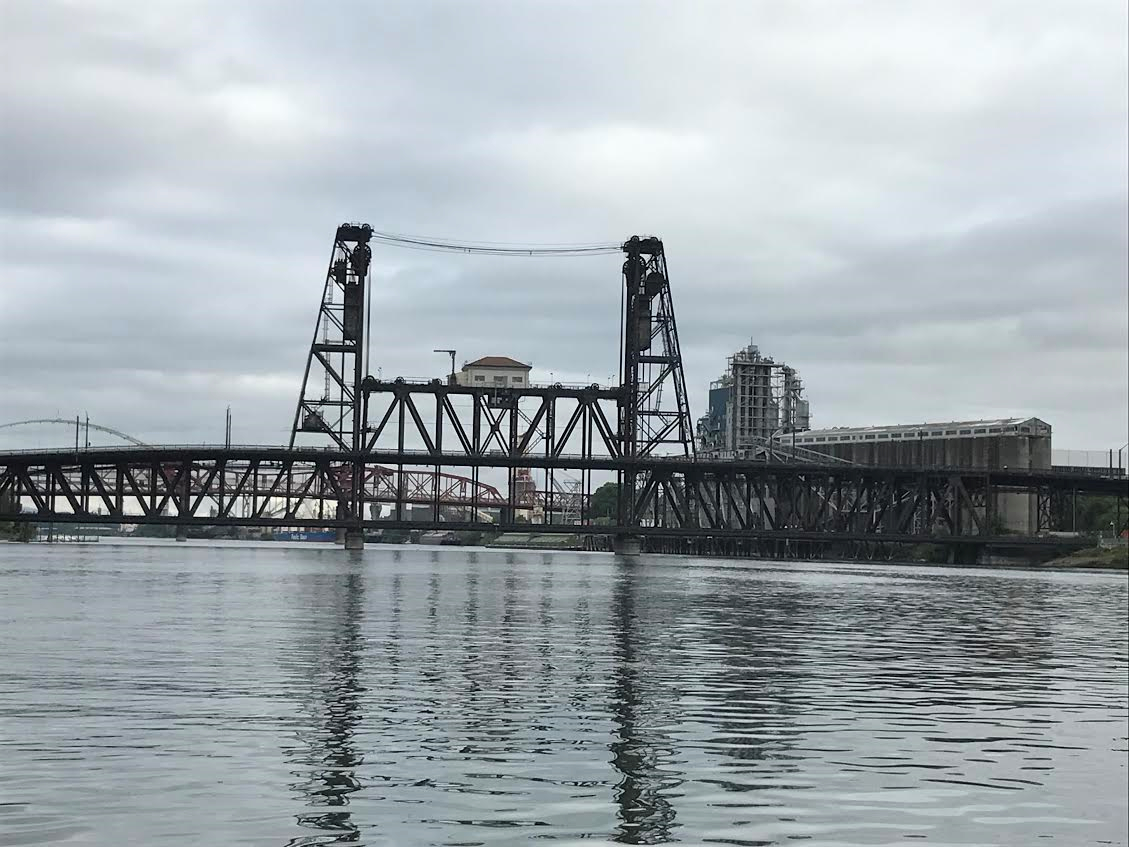 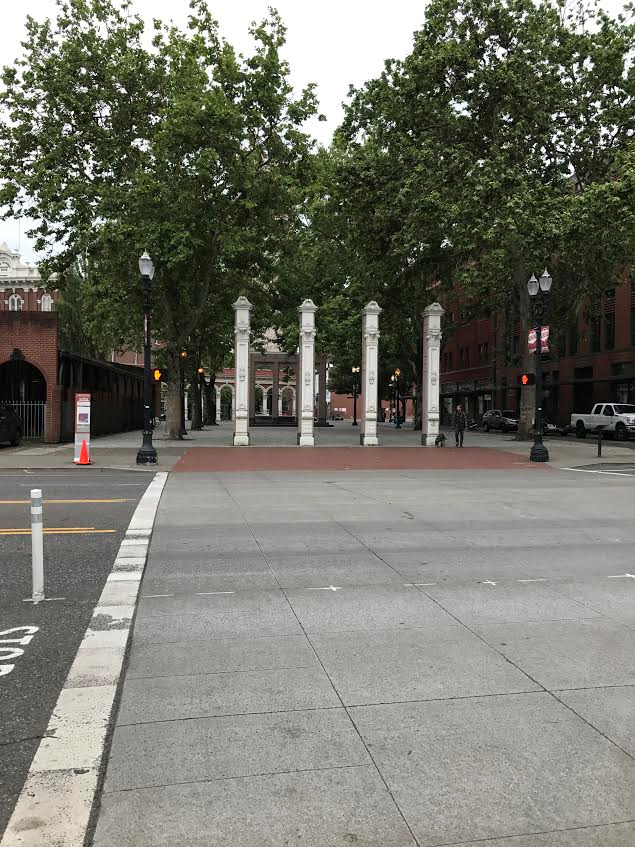 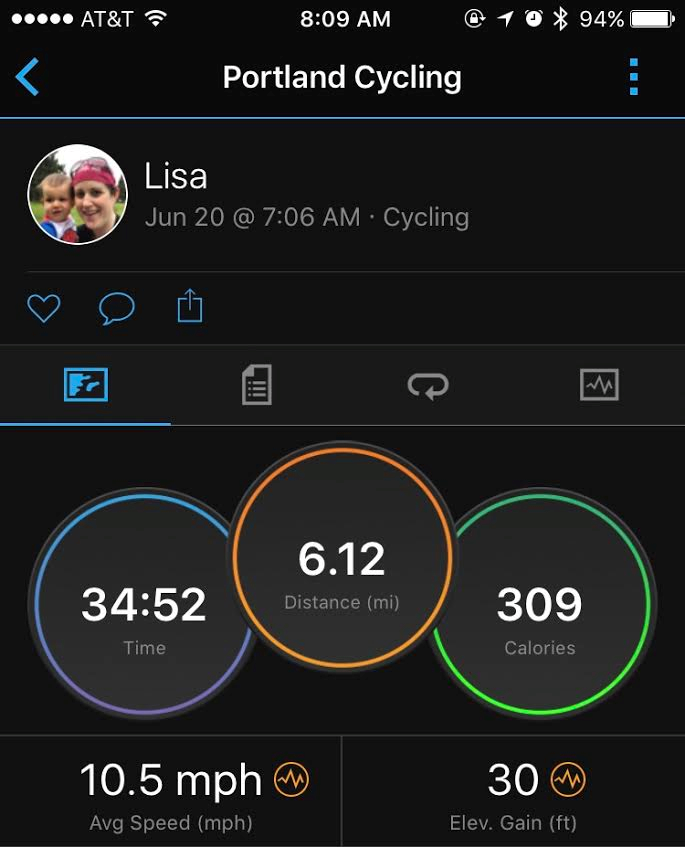 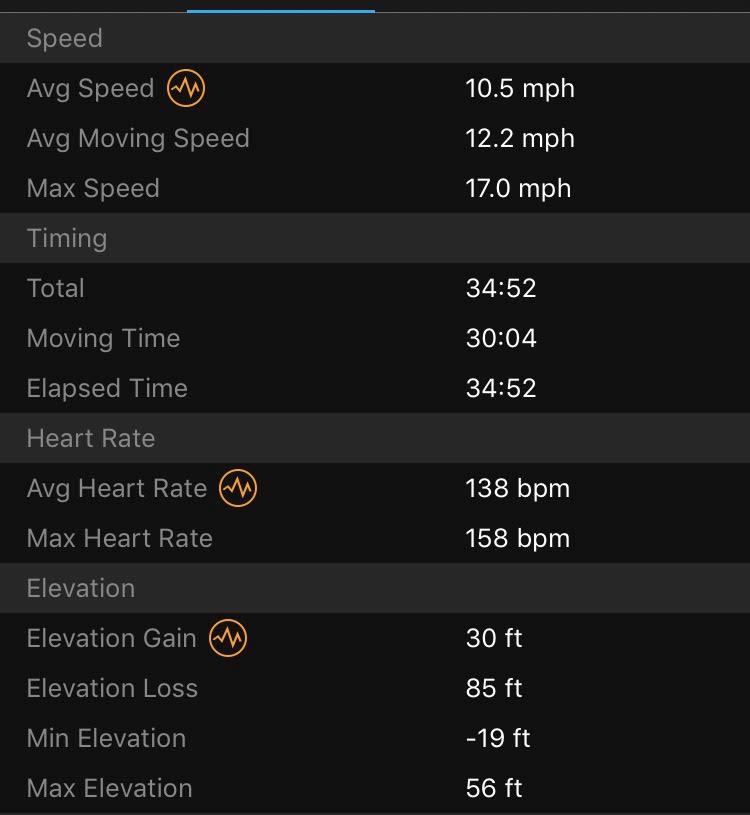 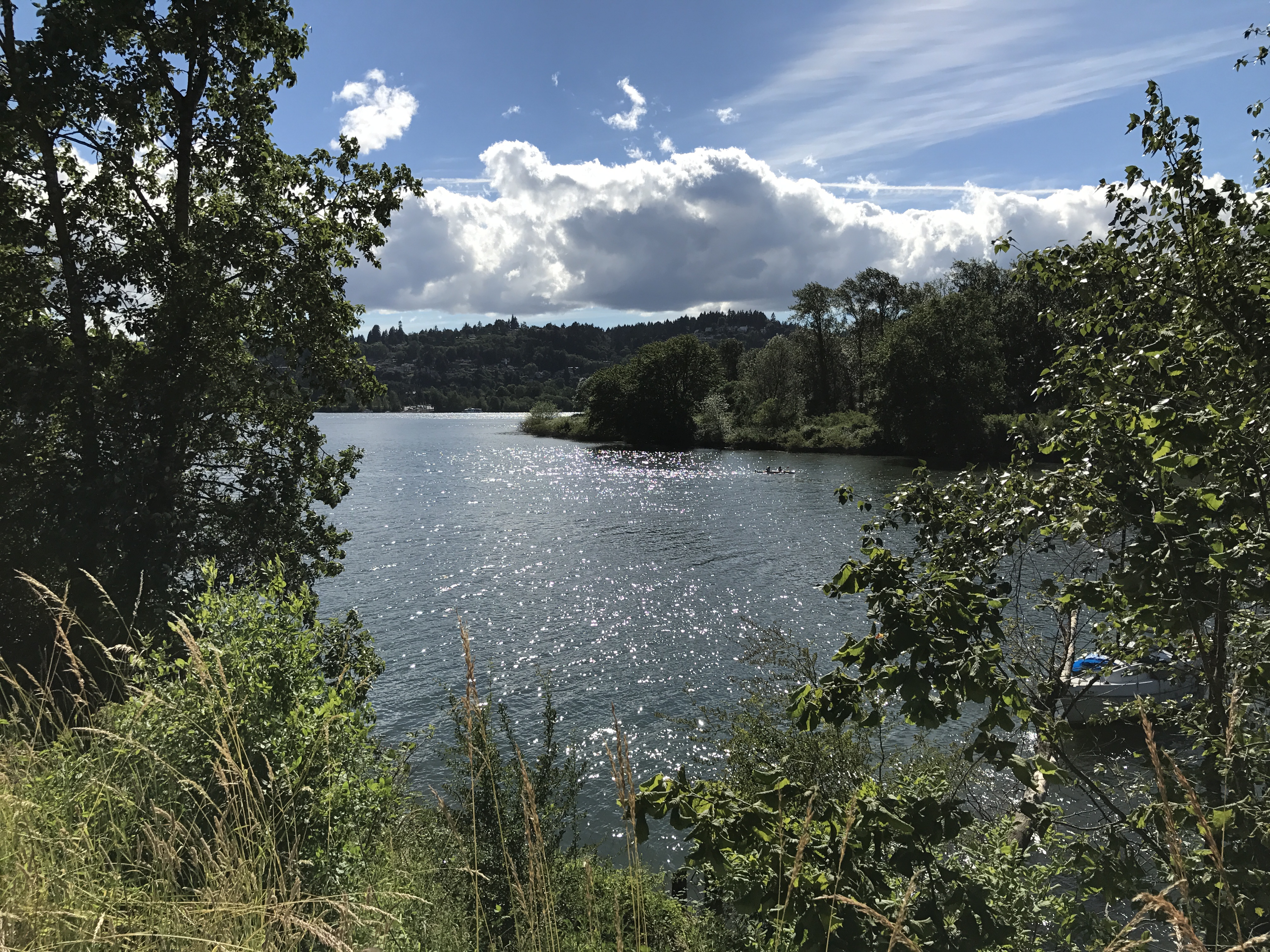 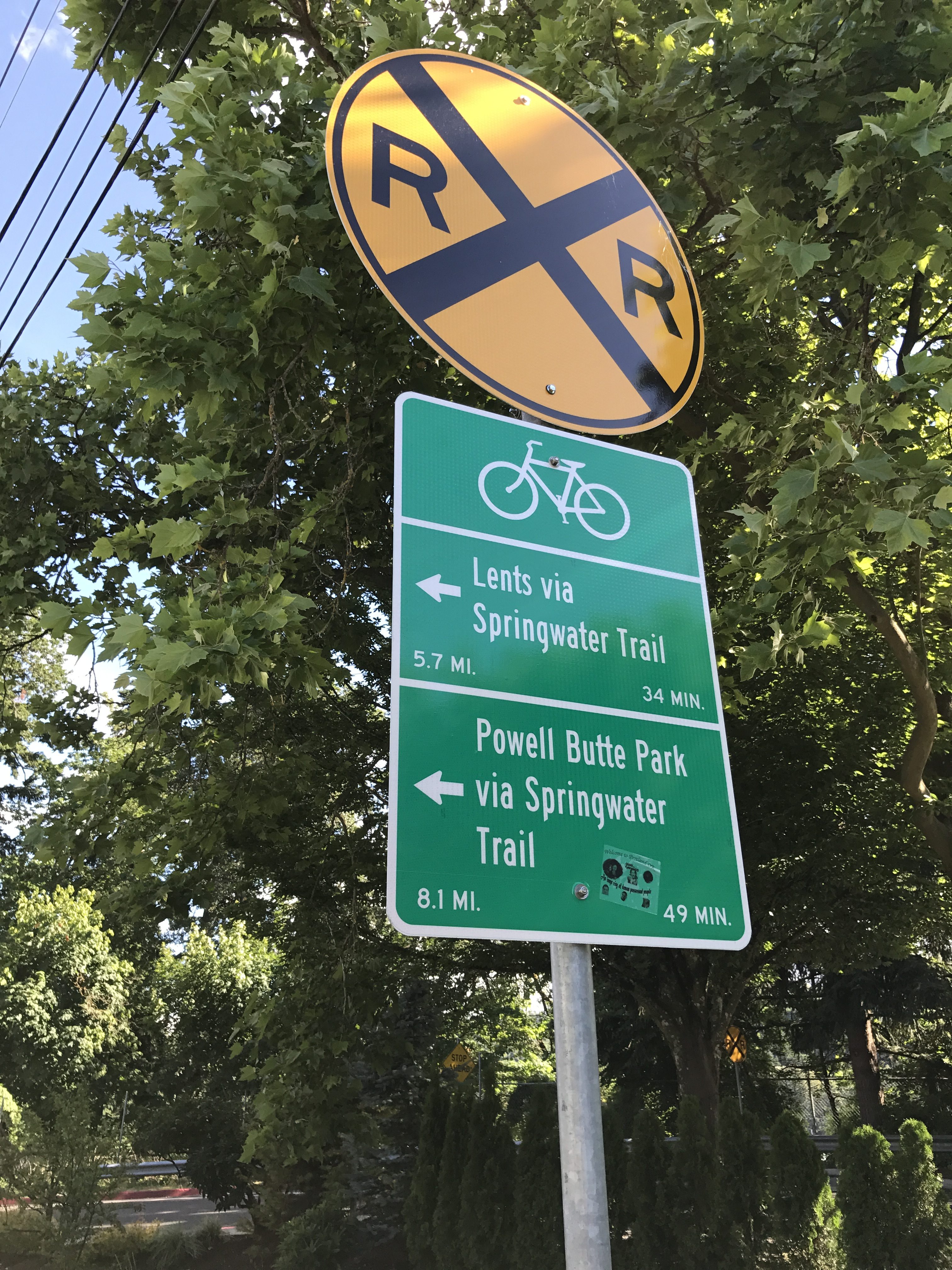 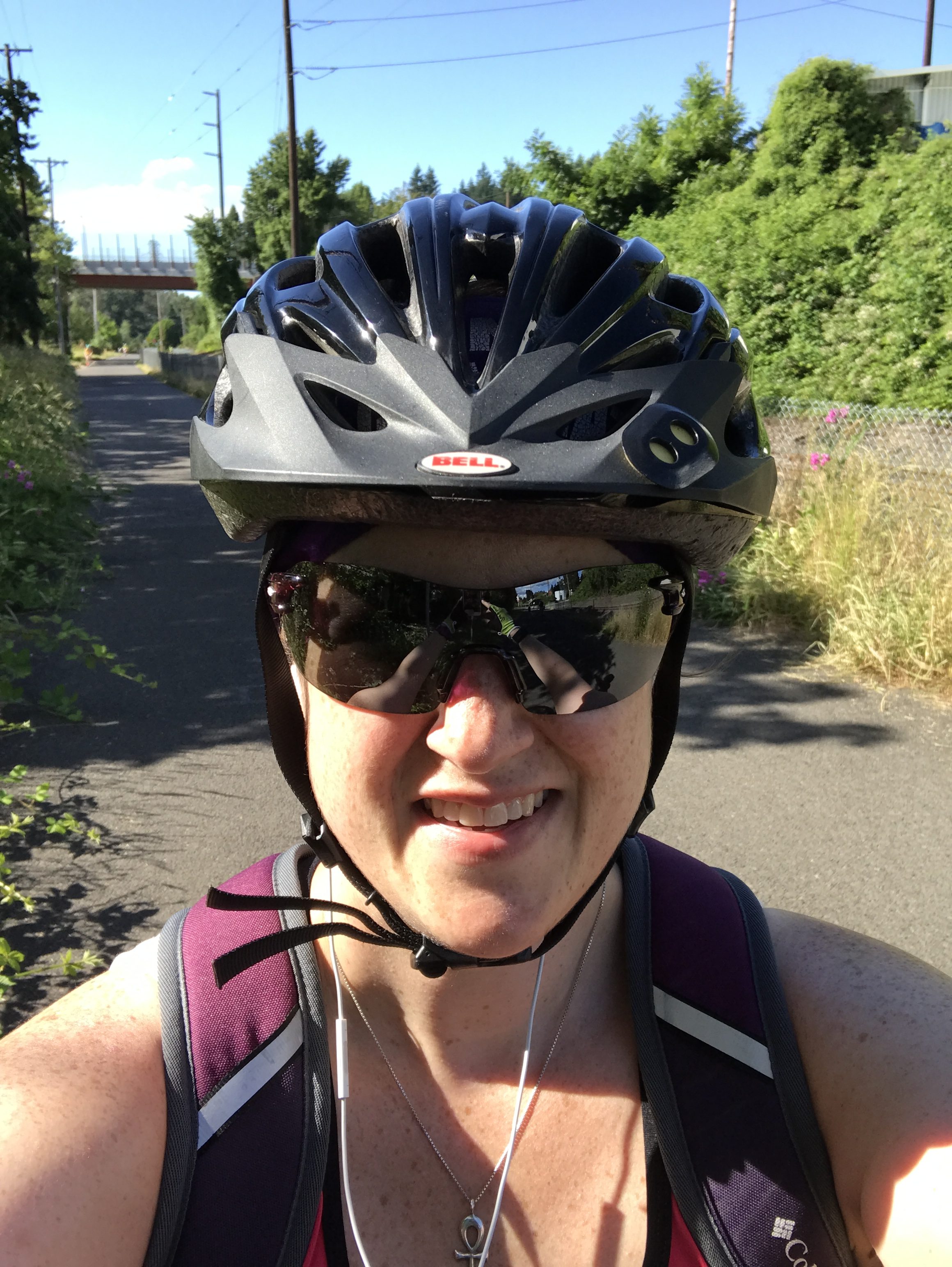 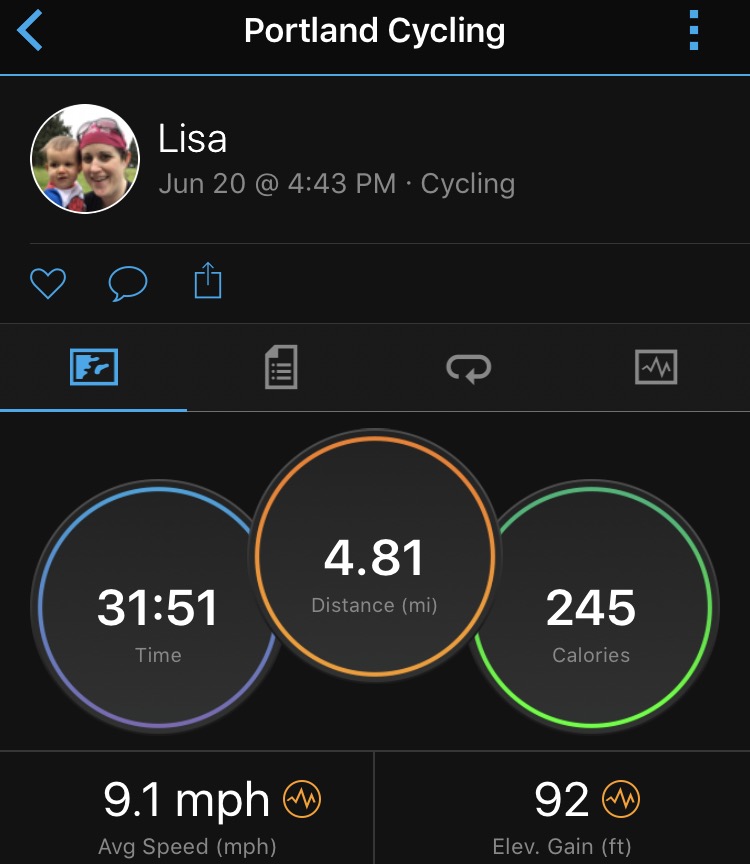 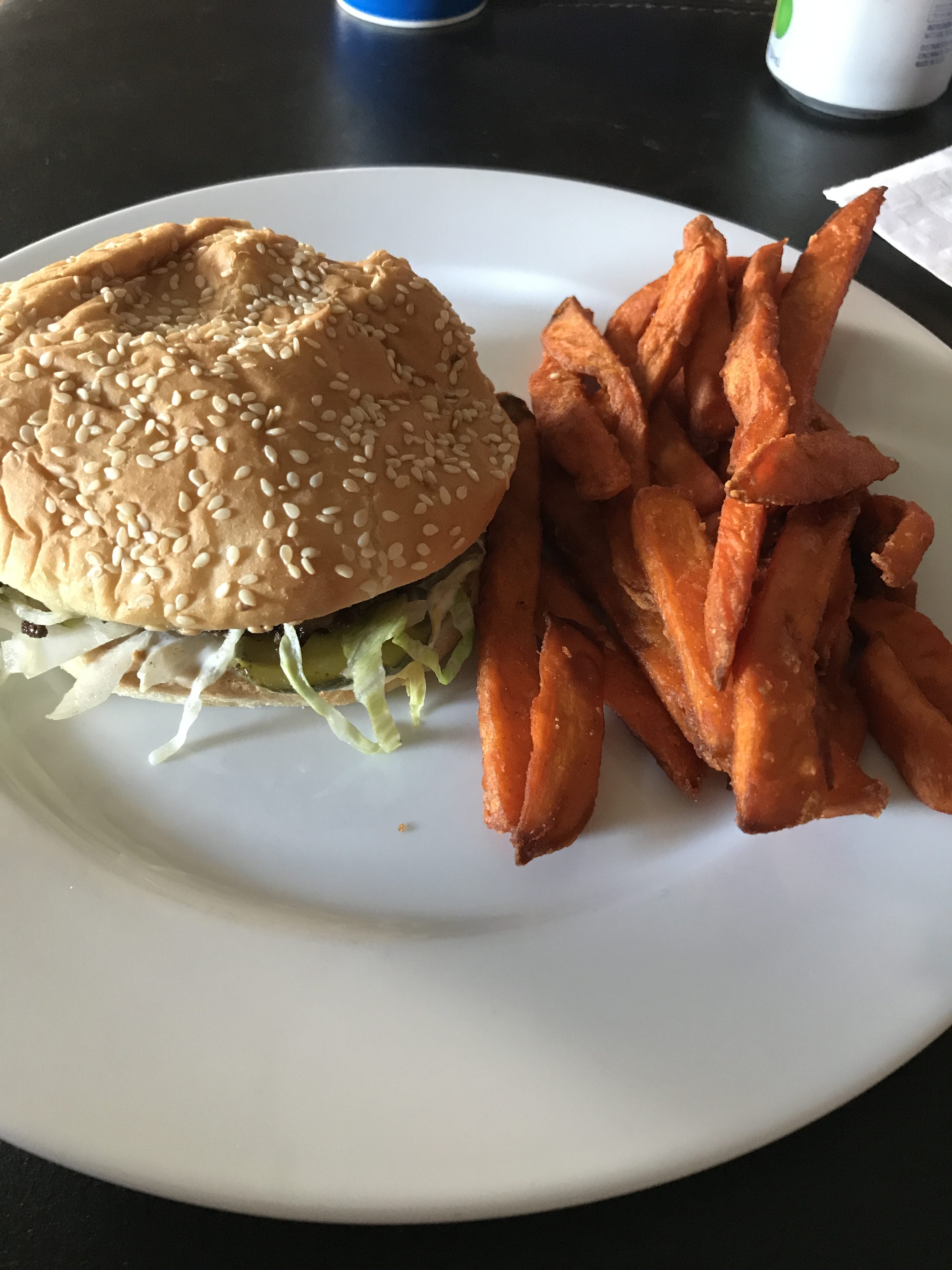 I’m trying to think back to the last time I biked to work. I am pretty sure it’s been almost 2 years. I was biking to work during my first trimester but then morning sickness hit and I wasn’t feeling well enough to do it. I did not bike to work last summer at all because I was hauling a giant breast pump to work every day.

I’ve been thinking about getting back into it lately, but was struggling with how to figure out the logistics of dropping off Logan at daycare, trying to bike to work, picking him up, etc. We only have one bike rack (on Michael’s car) so I was trying to figure out the easiest way to do everything.

Tuesday morning Michael took Logan to daycare and I took his car to Sellwood and biked from there. 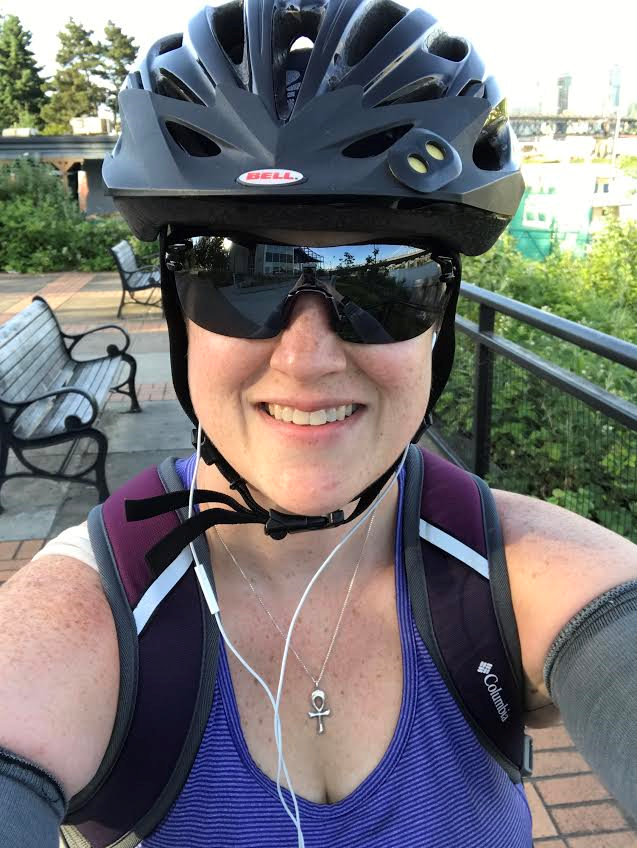 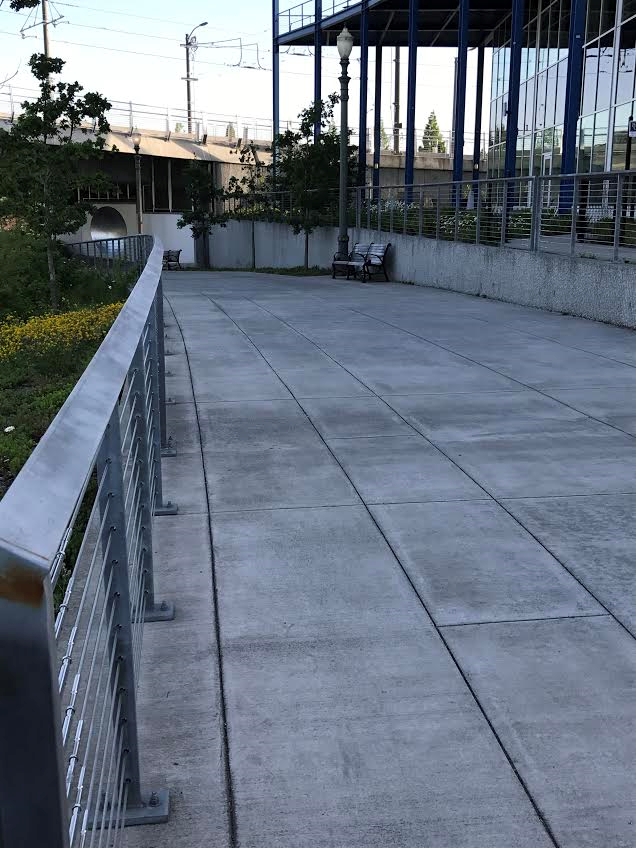 It was a really nice ride! The weather was the right temperature, the sun was out. The Springwater trail wasn’t crowded. I realized I forgot my bike gloves at home, but of all the things you can forget that’s a minor one. The bike shoes (since I clip in) are the worst thing to forget! 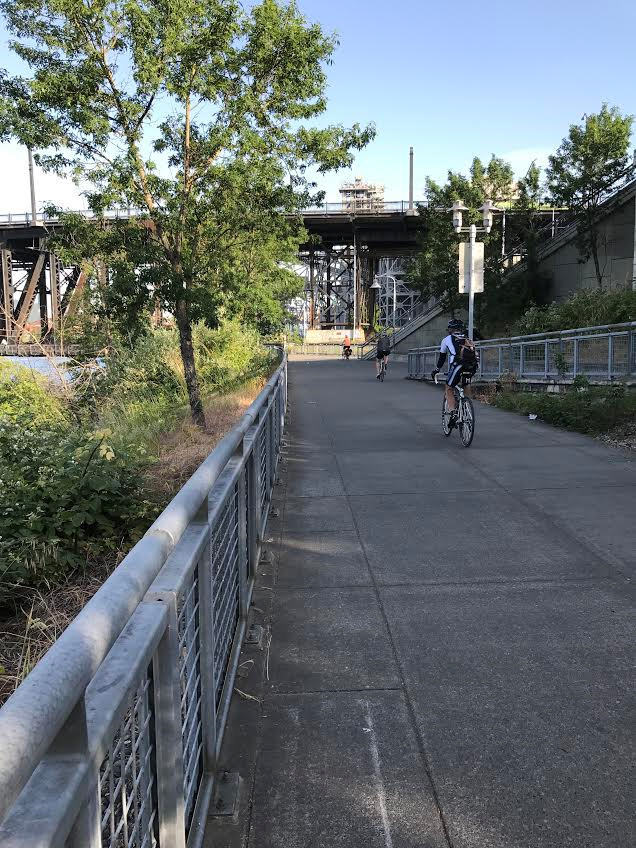 I decided to skip the Hawthorne Bridge. I thought I was running late but I had enough time so I took the Eastside esplanade to the Steel Bridge and then crossed the river there. 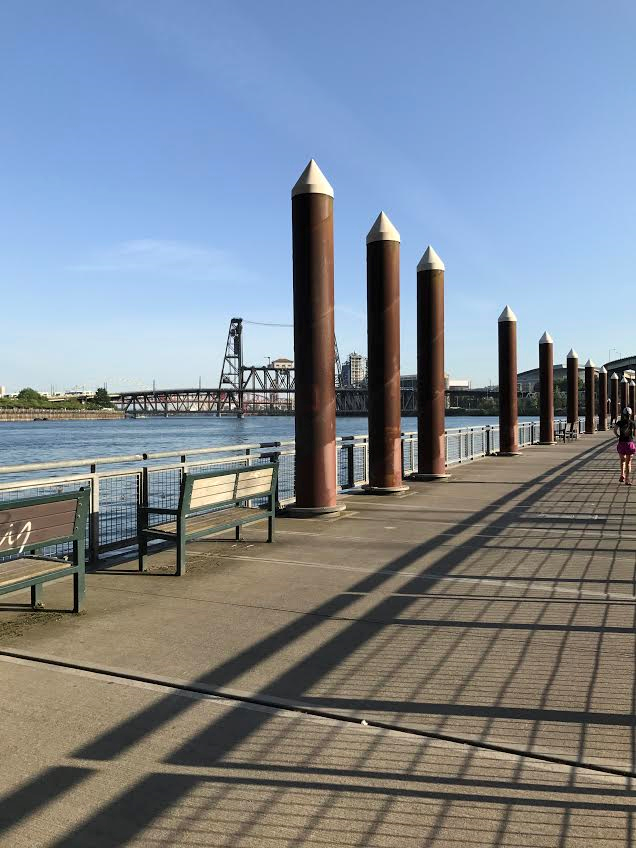 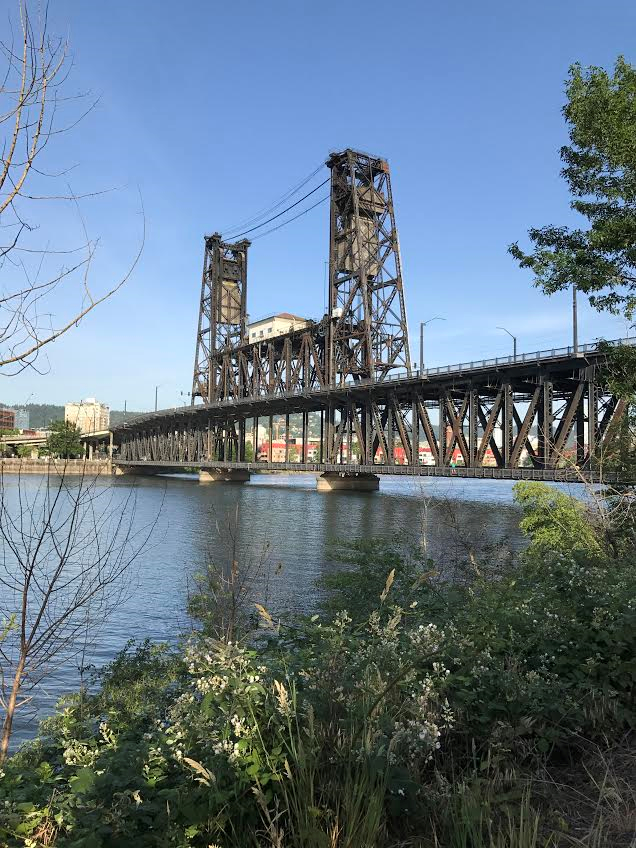 It was nice and pretty easy. There were only a few times on the ride that my legs felt fatigued and the small hills were a little hard. But for a first ride after so long off? Not bad!

This was the first time I used my new Garmin on a bike ride. I wore my Polar to compare the calorie burn and it was really accurate! 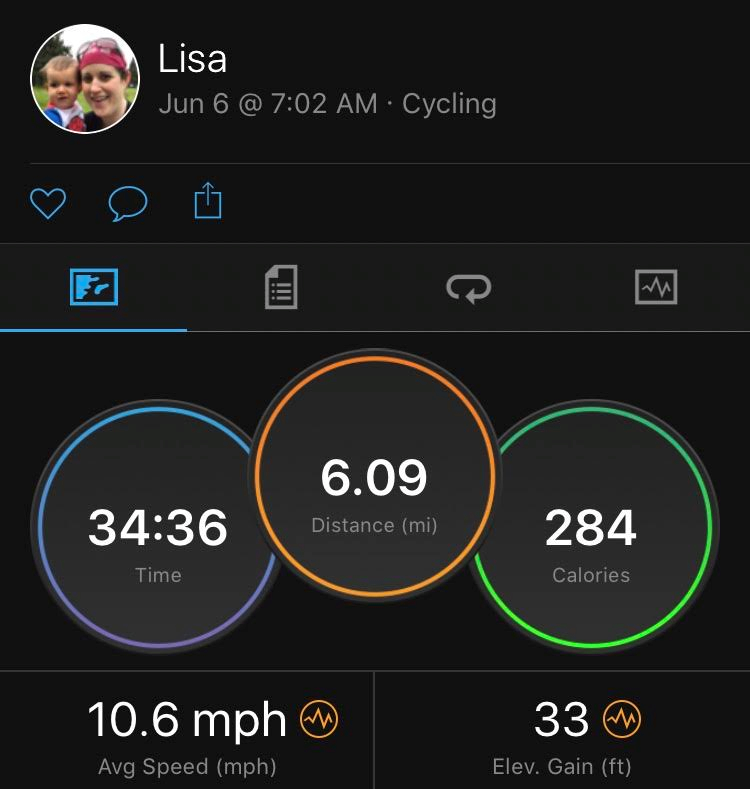 It’s kind of cool seeing the break down of the stats in the Garmin Connect app:

Here’s my speed and heart rate: 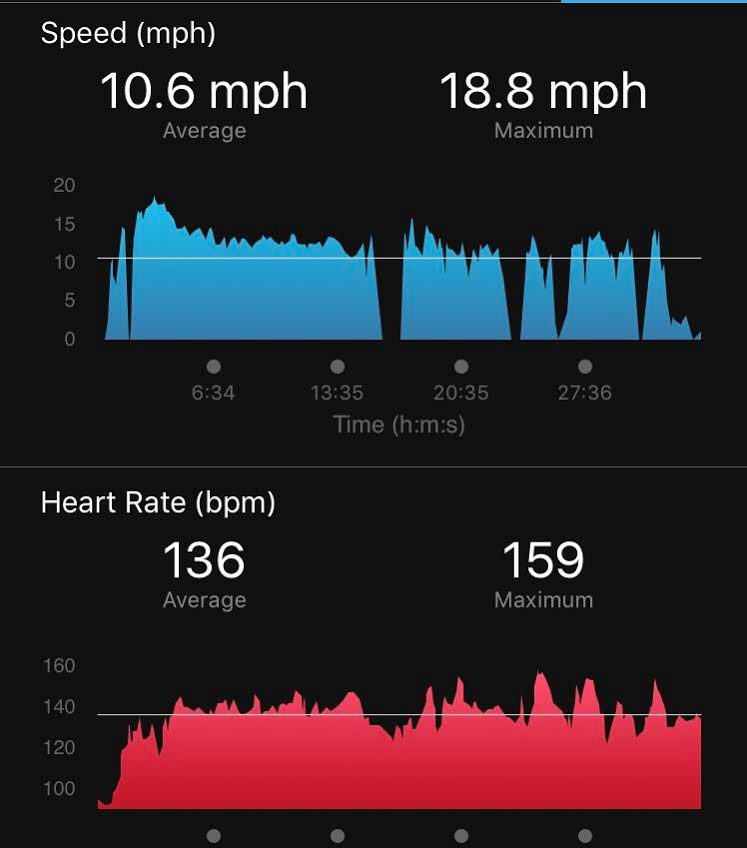 I felt pretty good after the ride. My goal for June, weather permitting, is to bike to work once a week. I’m hoping by the end of June I will be physically ready to bike from home. We’ll see.

I felt good all day at work. I packed enough food to keep me going. For a snack I had Fage Total Greek Yogurt with strawberries. For lunch I added a Flat-Out Low Carb Wrap to my usual turkey and cheese wrap thing (I figured adding a little bit of carbs to my day would help) with a hardboiled egg and some pickles. My afternoon snack was a 100 calorie, low carb protein shake and some watermelon.

Then I got ready to bike home! 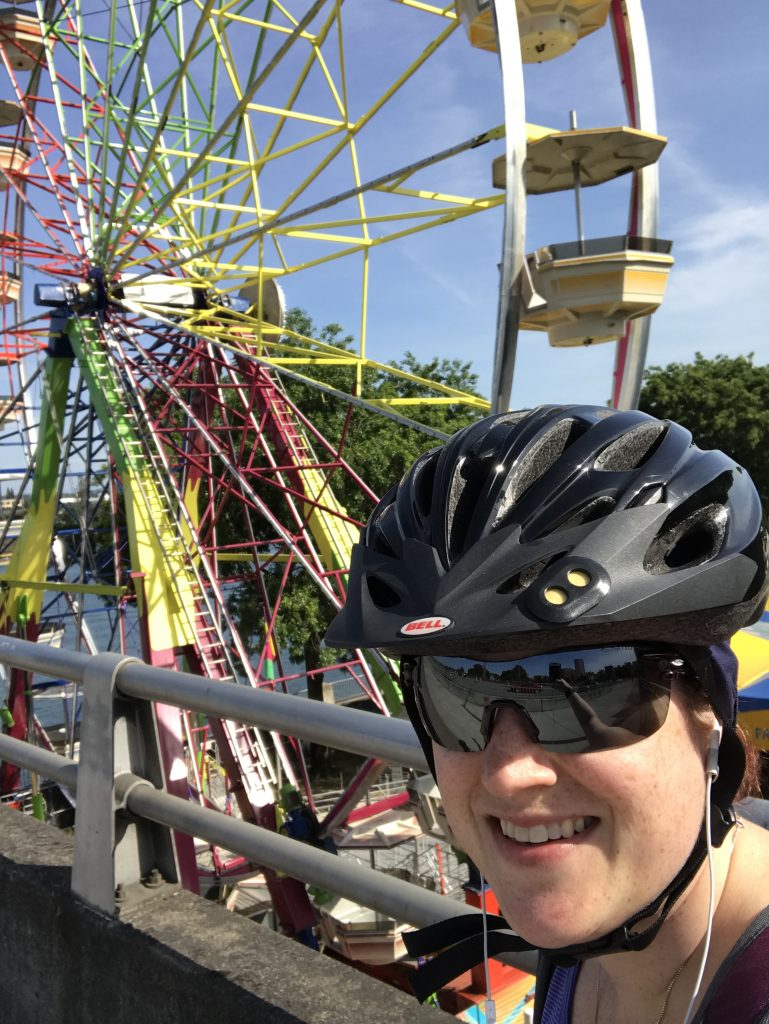 I got stuck in 5 o’clock traffic downtown so I ended up getting off the bike and walking three blocks on the sidewalk to get down to the Morrison Bridge. It was definitely faster! Then I biked across the bridge. The Rose Festival rides were set up on the waterfront. 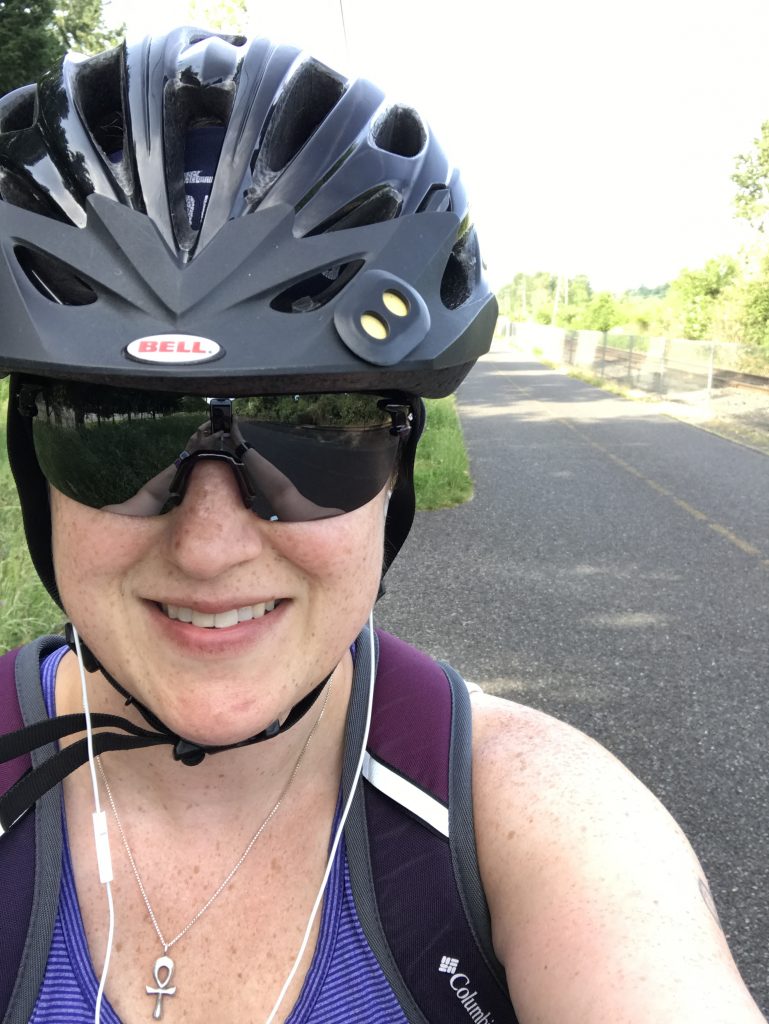 Taking the Morrison out of downtown is definitely the quickest and easiest way to bike–especially if you hate taking the Hawthorne Bridge like I do! The only downside is that the Morrison is steep and hard so your heart is pounding immediately!

I was coasting down the other side of the Morrison Bridge when I heard a weird sound on my bike. I stopped to check and didn’t see anything obvious so I kept going. (Still not sure what happened–Michael is going to look at it this weekend.)

I biked by OMSI and then picked up the Springwater Trail back to Sellwood. And it was H.A.R.D. UGH! I was biking into a hot head-wind the ENTIRE ride back. I honestly felt like I was biking in slow-motion.

The ride home was shorter but harder — 4.78 miles with 290 calories burned. I compared it to my Polar and it was very close, again. Here’s the Polar: 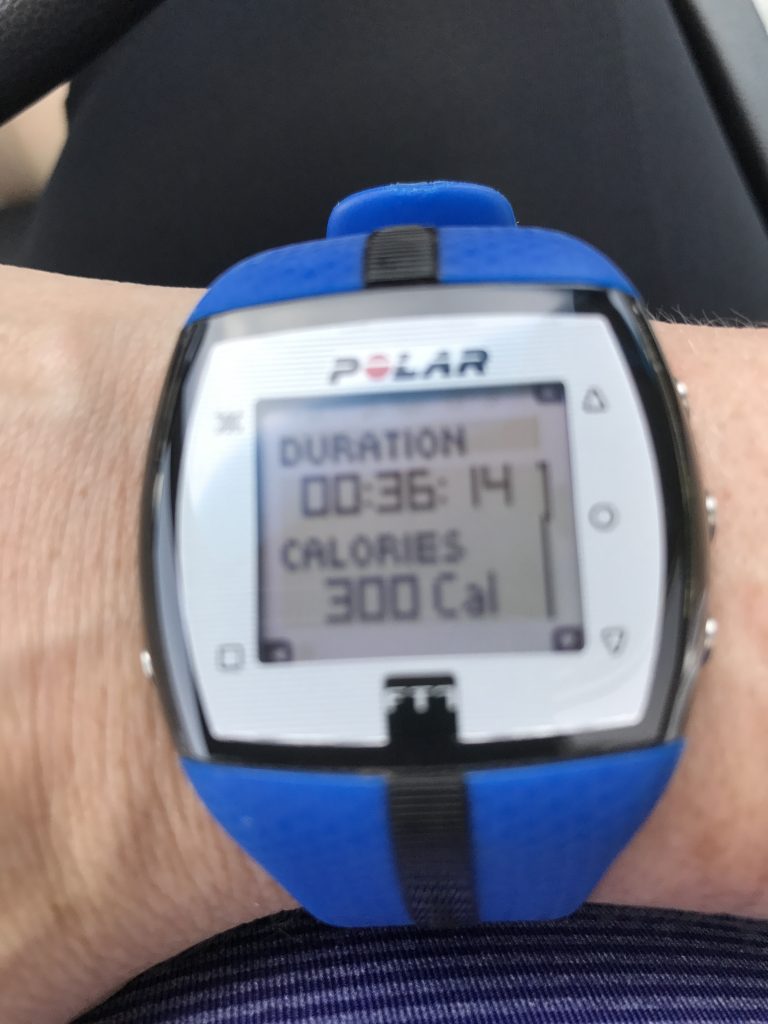 I picked up Logan and when we got home Michael and I took Bella and Logan for a 1 mile walk in the neighborhood. Then it was bath time for the baby and bedtime. Michael and I had dinner outside on the deck and I hit the wall hard. Seriously. Like 7:45pm came around and I felt like I was melting into my patio chair and getting up to clean the dishes and get ready for bed sounded like a monumental task.

That biking was hard today!!

Calories Burned: 584 (plus extra for the walks I did too)