…to my first 5k of the summer!

As of today I have about 13 days before the first 5k I signed up for. This one I’m running with Michael. I think we both feel behind in our training. I signed up for the two 5k’s back in March and then two weeks later had my back issues. My running had been going pretty well–I was running on a consistent basis at the gym and actually running a bit outside thanks to the mild winter/spring we had. But the back injury set me back. A lot.

I didn’t think too much about it at the time because my #1 concern was healing my back! Physical therapy, rest, ice, massage, chiropractor, standing desk at work…It took longer than I was expecting to get back to normal but honestly I think I got lucky. I would say I am 99% fixed now with some “flare ups” occasionally of tight muscles in my back but overall I think I got lucky healing as quickly as I did.

As a result of all this, I wasn’t running much or lifting weights. In fact, if I remember correctly I took about a month off from both things. Getting back into it was slow but I got there. 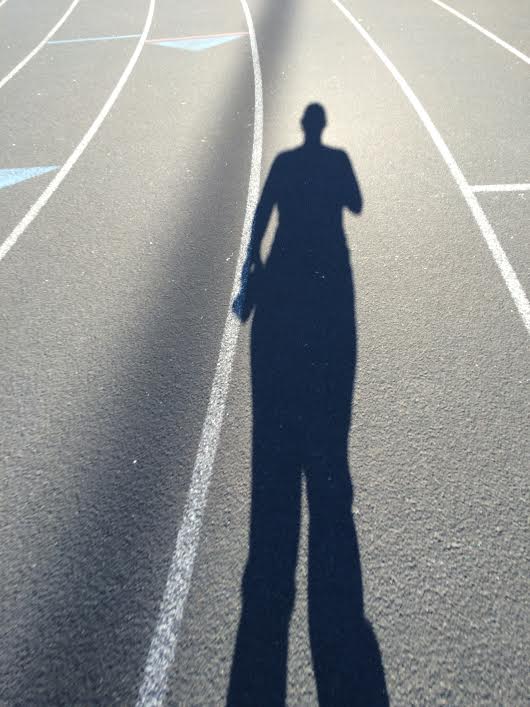 Because of all this I would say I am a month or two behind on where I’d like to be. I’m pretty sure I’m going to be walking some of my 5k. I’m okay with this. I am going to listen to my body and not push it. It’s not worth it to me. Running 85% of the rest is good enough for me.

Michael said he feels behind schedule as well. But he also feels like he has the muscles to run the whole thing now despite that. And he’s probably right. He’s been doing way more cycling than me all year long and I think he has the cardio and the leg muscles from that to run it. He had an ankle injury early on in the training so that was his setback. I wish we were both a little further along in our training but it is what it is.

I had an early appointment and so I decided to go for a run on the nearby track beforehand. It was so nice to run outside. It was going to be a very hot day and at 7:30am it was already hot out! I put on some tunes, walked/jogged down the neighborhood to the school and joined the other runners on the track. 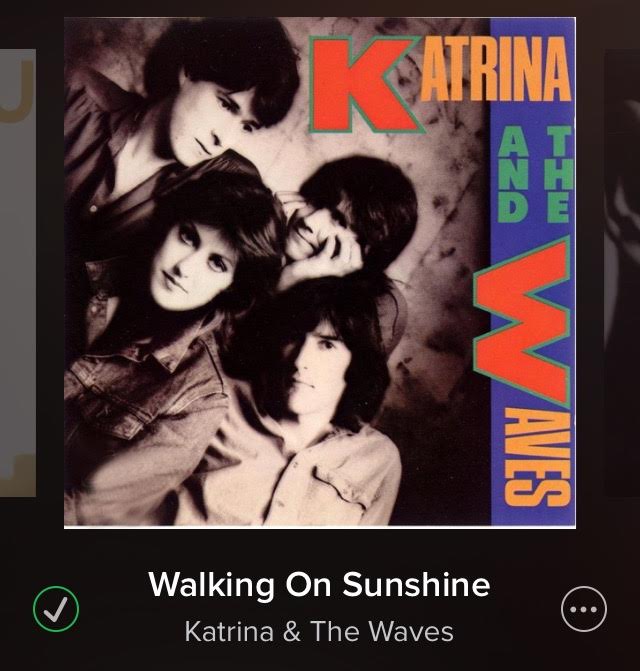 For some reason my heart rate was spiking a lot. Maybe it was the heat. Maybe I was a little tired/dehydrated. I don’t know. But I had to walk a little bit more than normal. Despite that I had a good run and my knees held up nicely. 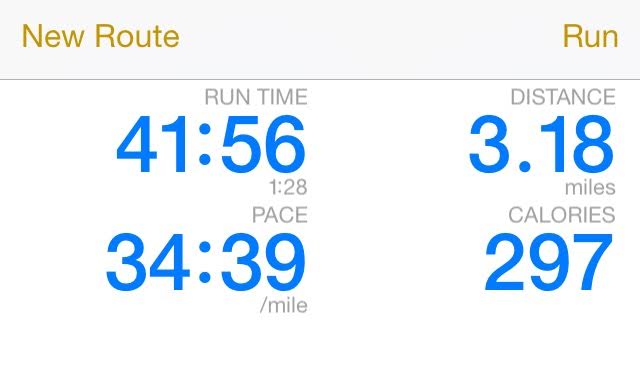 I ran/jogged back to the house, chugged some water and then decided to spend my cool down walking Bella. 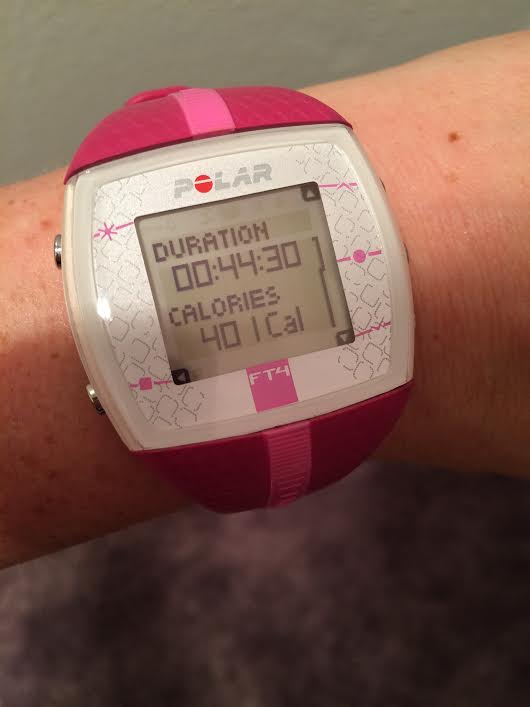 I’m glad I walked Bella early. It was hot but not too hot yet and that night it was close to 100 degrees! Too hot for Little Miss to walk. 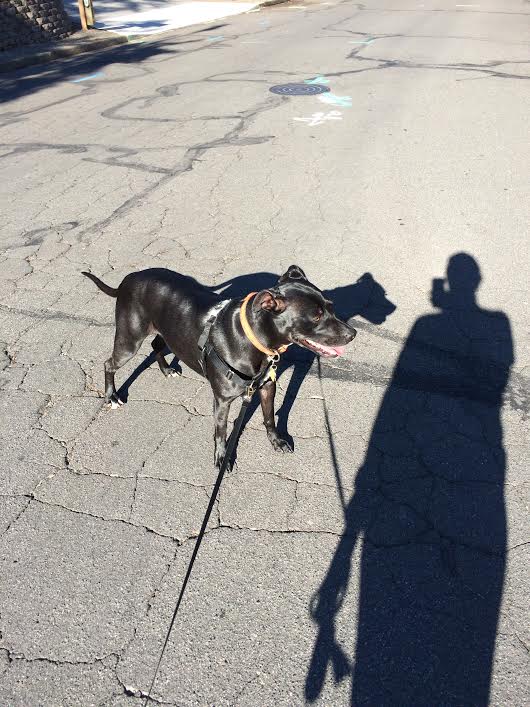 Back at the house I used the foam roller and did some stretches before rushing to get out the door for my appointment.

I’m excited about my race. I think it will be good and it will be fun to do it with Michael. My hope is that by my second 5k in mid-September will be better because I’ll have one more month to train for it!

Are you running any races this summer? How is your training going?

Food for Hood to Coast