On Sunday I ran a 5k and had my second best time ever! Friday was a rest day, Saturday I went swimming, and then Sunday I got up fairly early with Logan and had breakfast. Two fried eggs and a piece of gluten-free chocolate zucchini bread a friend made with cream cheese on top. So delicious! Coffee and iced tea, too. 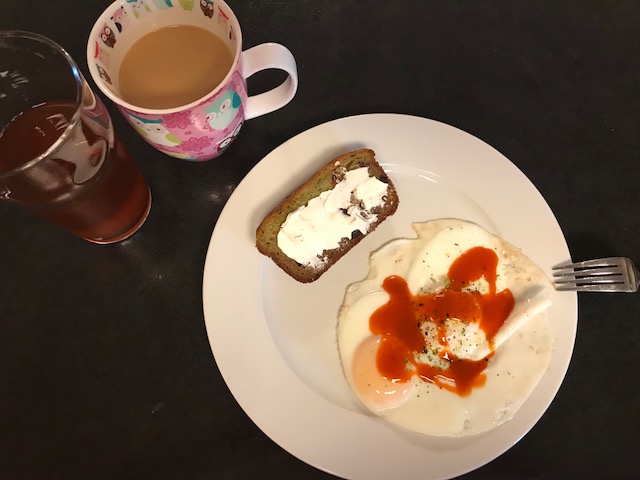 I drove to Columbia Park, which is in a nice area of North Portland. Lots of old craftsman-style houses. The 5k was part of the Portland Parks and Rec 5K Series that I do every year. This was my first time running Columbia Park. 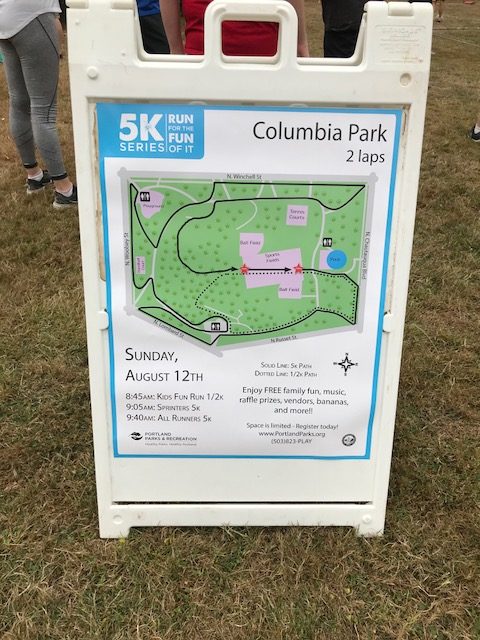 When I arrived, the sprinters were already running. The winner was a kid who ran the 5k in 17 minutes!!!! Holy smokes! 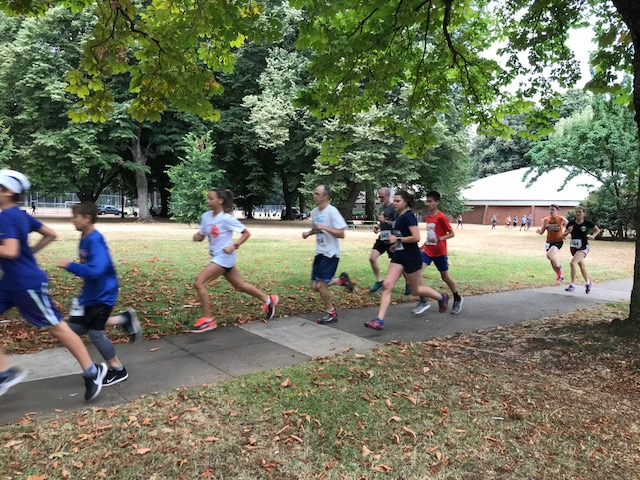 The winner and the 2nd place winner: 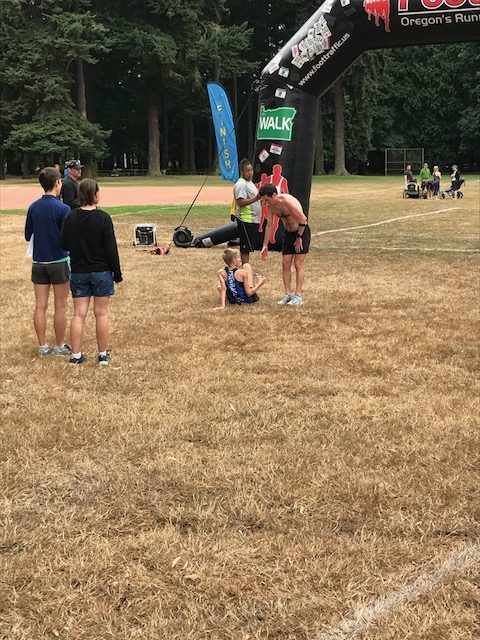 I stretched and walked around to warm-up and then got ready for the race! It was a nice morning. A bit overcast but a perfect temperature. Just under 70 degrees. 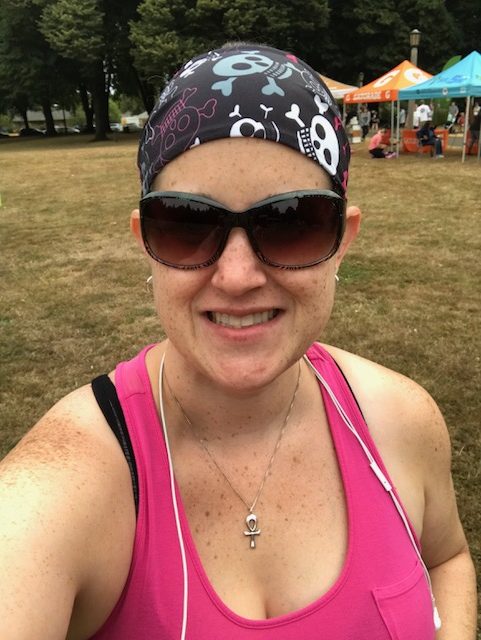 We all gathered in the center of the park for the start. There were a lot of people there–lots of families, too. I’m really hoping that Logan can run the kid’s 1k next year. 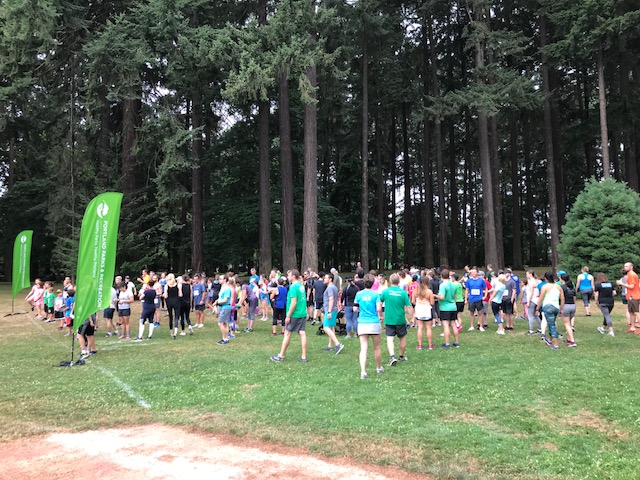 The race started and we looped through the park. The route was twice around the park. I much prefer that to having to do it three times. That just feels daunting–even if it’s the same distance. The park was pretty with lots of old, very tall trees. The other nice part is that it was entirely flat. There were no hills at all. 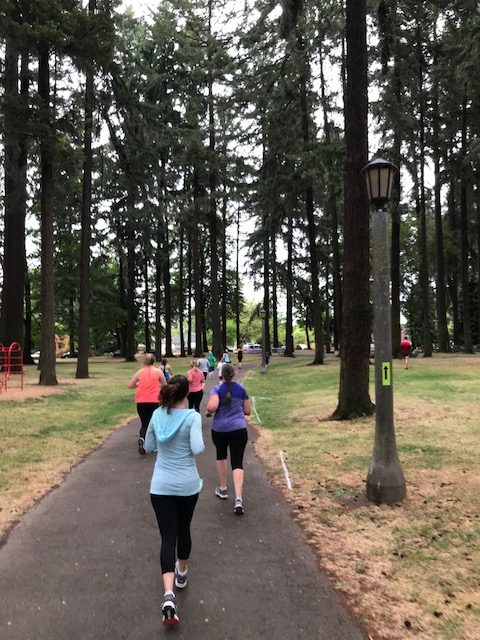 My goal was to run the entire loop once before taking a walk break and I made it. I ran the first loop without walking in 16 minutes. I think it was about 1.5 miles or so.

There was a good mixture of running on dirt, sidewalk paths, and grass. 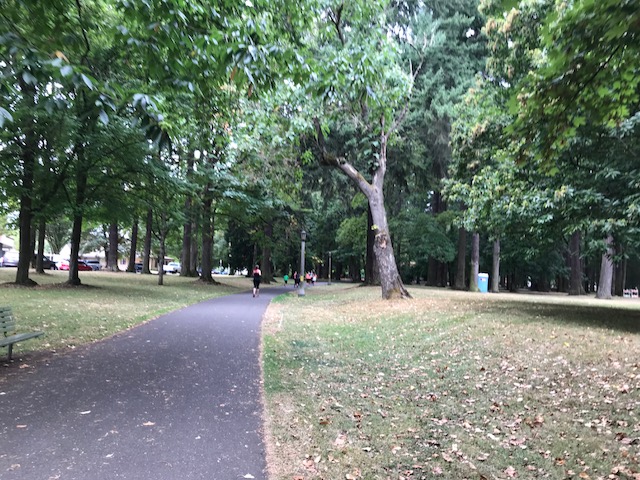 I took a 20 second walk break and then was back at it. I felt pretty good. I wasn’t fast but I was steady. My legs, unfortunately, felt really hot and sore –like I had to REALLY push it to run. But I did it, I pushed through it and told myself that I didn’t need to walk. 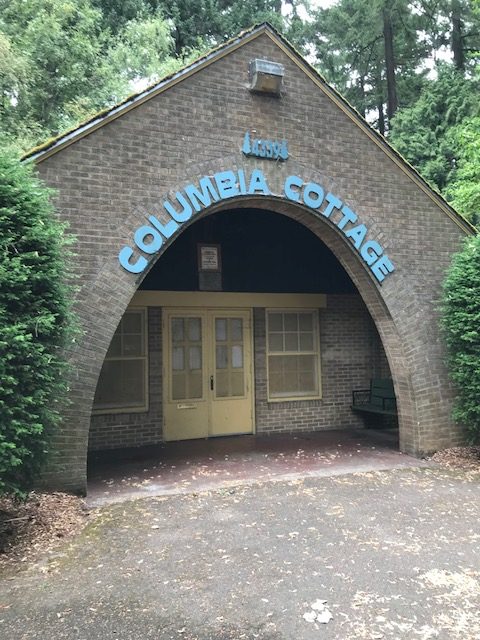 The second time around the park was a little easier. My legs felt more warmed up and I only took one more short walk break. Then I saw the finish line. I wanted to take another walk break but I could see it was about a quarter mile away so I just pushed it with all I had for the last little bit and crossed the finish line! 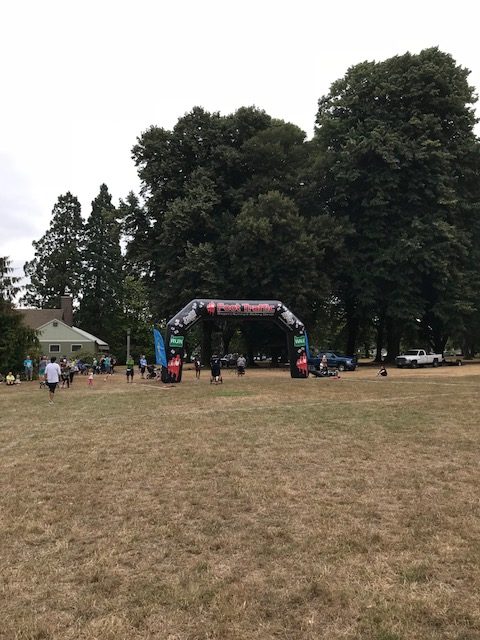 At the finish line I got some water, half a banana and a few mini protein bars, stretched and then went home. It was a great race! 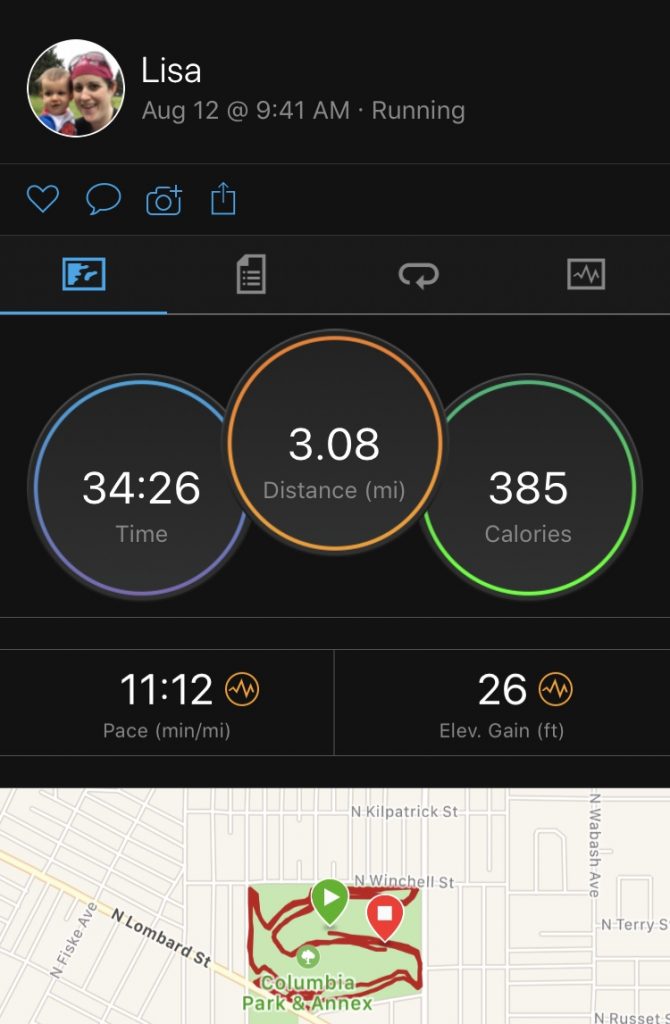 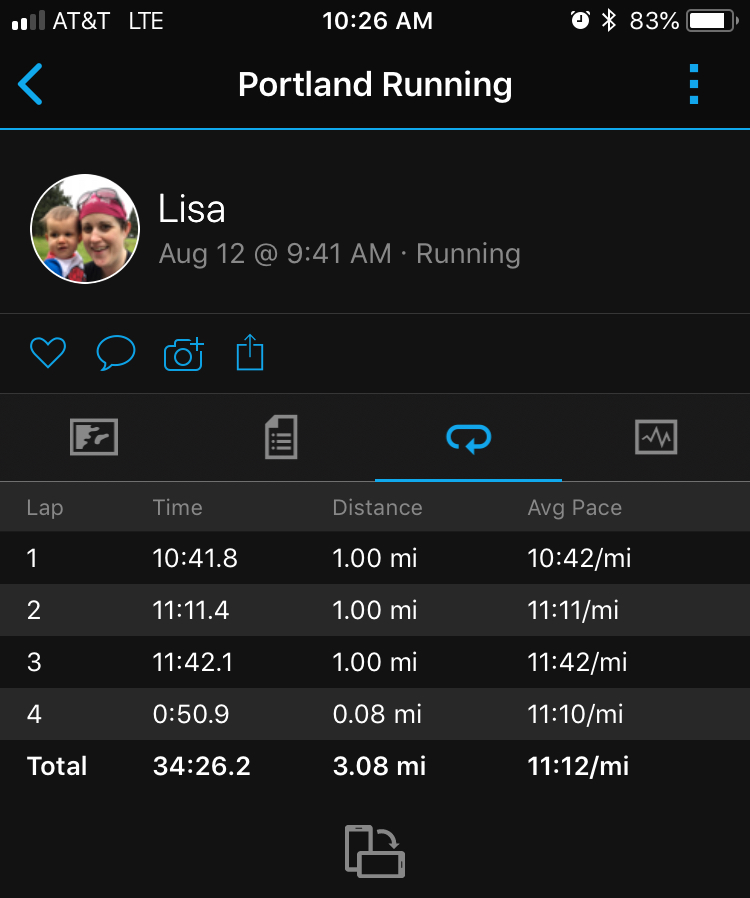 34 minutes is my second best 5k time. The first race I ever did, the Run Like Hell 5k, I did it in 31 minutes (that seems crazy now). Usually the 5k’s I do are around 36-38 minutes. So I’m very happy with my time! And the first mile of the race was my fastest mile in a VERY long time. 😀

Home to shower, eat lunch (salad with beans, crackers with goat cheese and another small piece of zucchini bread), foam roll and then a glorious nap! 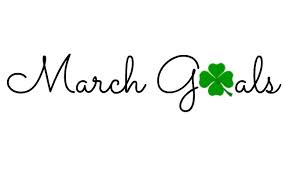 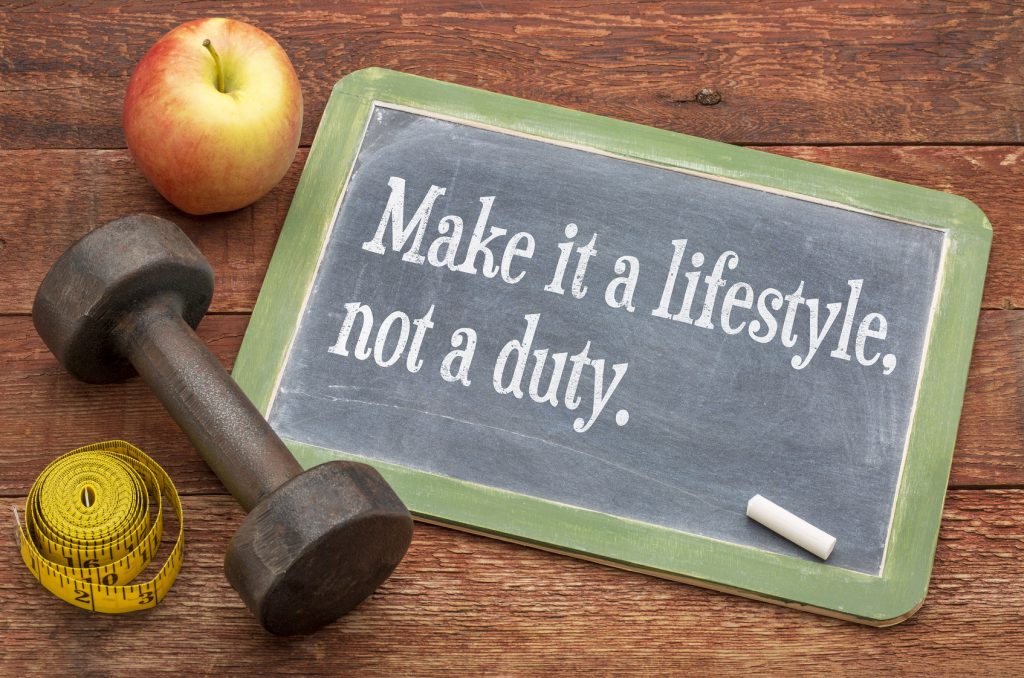