I’ve been back to work for a few days now. The first day was ROUGH. I was absolutely, bone-tired exhausted. I forgot just how much surgery takes it out of you. It takes awhile to feel back to normal. I’m not quite there yet. I definitely needed a nap on Monday and wished I’d taken one on my lunch break! But I got to work and blinked and somehow it was 12:30 and I’d missed my morning break and it was already lunch time.

Thankfully I work from home on Wednesdays, so I was able to sleep in a bit before getting to work. I love my Wednesdays! I’m supposed to be clear to start doing cardio in a few days. Part of me misses it and is it ready to get back to it. And part of me really wants to just sleep. LOL. We’ll see how I feel in a few days!

In other news, I’ve finished a few books but not enough to do a book update. Soon! I’ve been watching a lot of TV on my time off for my surgery. I finally got caught up on some shows that I had fallen behind on (I never have time for TV). I am currently working my way through season 3 of Outlander. If you’ve never seen the show, it’s actually really good. I love historical period books/shows so it’s right up my alley. I read the first few books in the series but then quit. But I do love the TV show.

I wanted to share a recipe that I sort of created that was really good. I adapted it from two different recipes but based it on this recipe Zucchini Pasta with Chicken & Pistachios. I made some adjustments to make it keto-friendly.

For the sauce, melt the butter in a small sauce pan, add the garlic. Add the heavy cream, stirring constantly. Add the mint and lemon juice. Stir constantly. Then mix the chicken, sauce and zoodles all together in one skillet.

Divide into pasta bowls, top with chopped pistachios and green onion as garnish.

It turned out really well! I liked it a lot and would definitely make this recipe again. I like the flavor and texture combos. I think next time I would use salted pistachios (I only had unsalted). I loved the sauce. The mint was a really nice, unusual flavor. It all worked really well!

Sort of! A new reality. Well, I survived my first week back to work! It was actually pretty good. Like I said before, I’m working from home three days a week and in the office two days a week for the next 90 days.

Working from home is nice. The flexibility and quiet is nice. I get a lot done. On the downside, I tend to work longer hours at home than I do when I’m in the office. But I think that’s the nature of it. Also, in some ways it’s kind of lonely at home. So it’s nice to be in the office chatting with people!

Last Wednesday was super crazy in the office. I was playing catch-up after being gone, going through the work that my temp did for me, trying to familiarize myself with cases…it felt weird to be so out of the loop on my caseload. The next day I was in the office was much better and less crazy-hectic. A few things: pumping at work is still a pain; I need to be better about eating during the day and at normal times; I did not do well with drinking water Friday like I did Wednesday; and I think part of my back issues are lugging around my pump and all the crap I have to take into work (plus picking up Logan). I need to find a better solution.

Bad news: he’s outgrown his bassinet and it’s time to move him to the pack n’ play. That was going to happen this weekend but Michael had to go up to Seattle for work at the last minute.

I was only slightly nervous about being a solo mom all weekend for the first time. Most of me was confident. I mean, I’ve spent the last 10 weeks taking care of him all day while Michael was at work. Easy-peasy! But then a little part of me got nervous because that meant I was the solo caretaker 24/7. No breaks to go to the gym, take a nap or go grocery shopping. But it was only for a weekend.

So I guess next weekend we will try the transition into the pack n’ play. 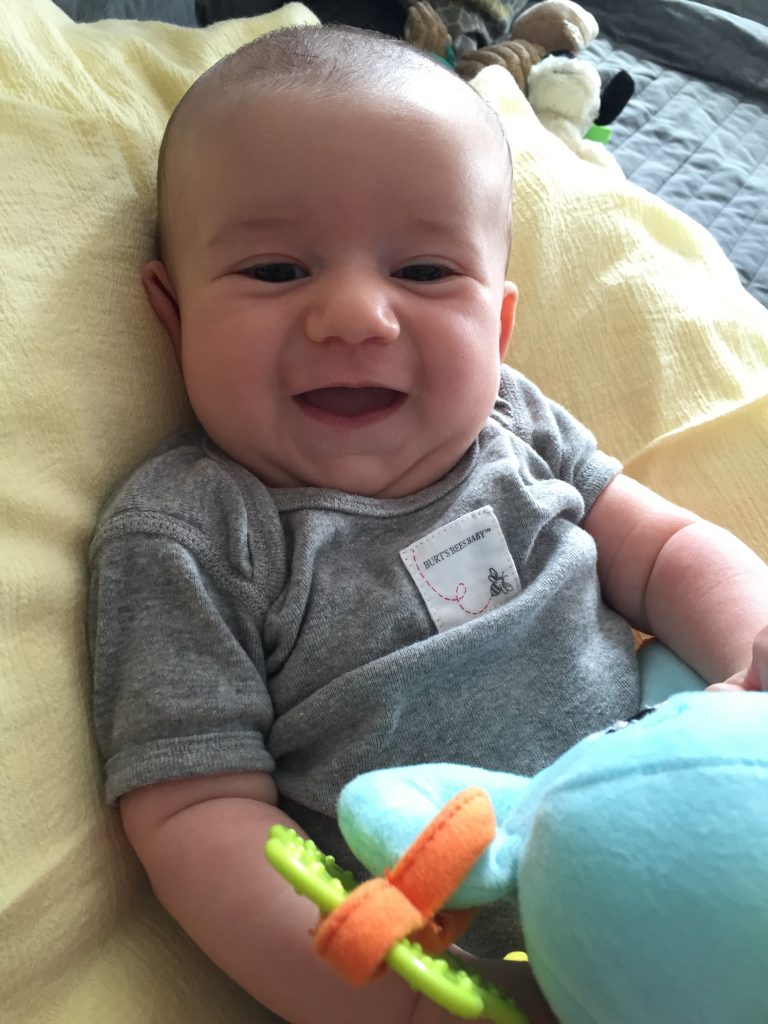 Saturday Logan and I went for a walk (since I couldn’t go to the gym). We did 2.78 miles and I burned 265 calories on our walk. 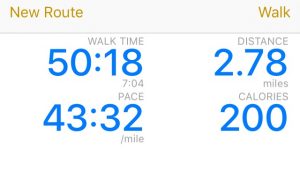 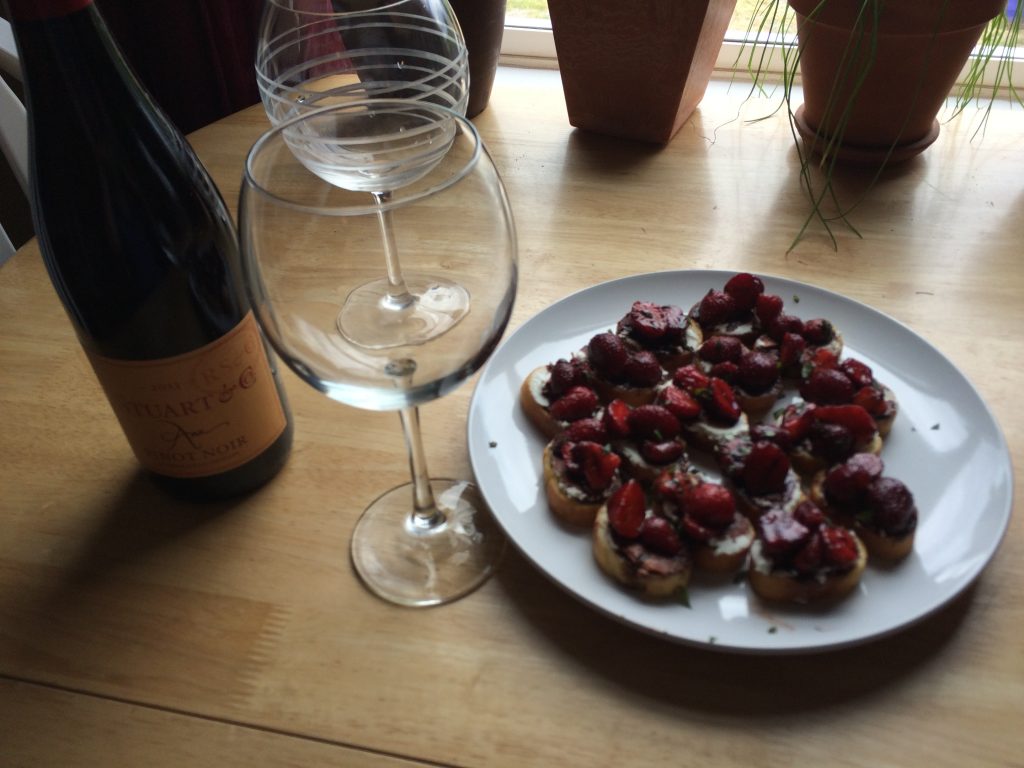 She made some delicious snacks with strawberries she picked on Sauvies Island– goat cheese, basil, balsamic reduction and strawberries on toast. It was a really tasty, light summery treat. Then we went for a walk to a nearby park and rose garden.

It was such a pretty park! And a great spot to take photos for their engagement pictures. We went for a nice walk around the park and neighborhood and then Logan and I headed home.

Sunday Logan and I went for another walk. Michael was going to be back later than expected from Seattle and it was so nice out (sunny and a warm 70) and I wanted to get out of the house (and away from social media in light of the tragedy–it was just becoming too much and I needed a break from it). So instead of doing our usual loop, we did a nearby neighborhood of hills. 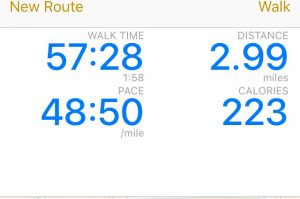 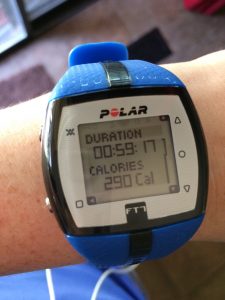 It felt good to be outside, moving, and away from the computer for a little bit. I was feeling really sad about the shooting and it breaks my heart that my baby is growing up in a world where this stuff happens. It’s all too much to take.

Anyways, Michael got home and I could have gone swimming but I decided to opt for an epic 2.5 hour nap and then went grocery shopping instead. Exciting life here! Dinner was lazy–potato salad and a rotisserie chicken from the deli.

It was nice to have Michael home again. Especially for mama’s nap time. 🙂 But Logan and I survived our solo weekend and it wasn’t as hard as I was expecting! 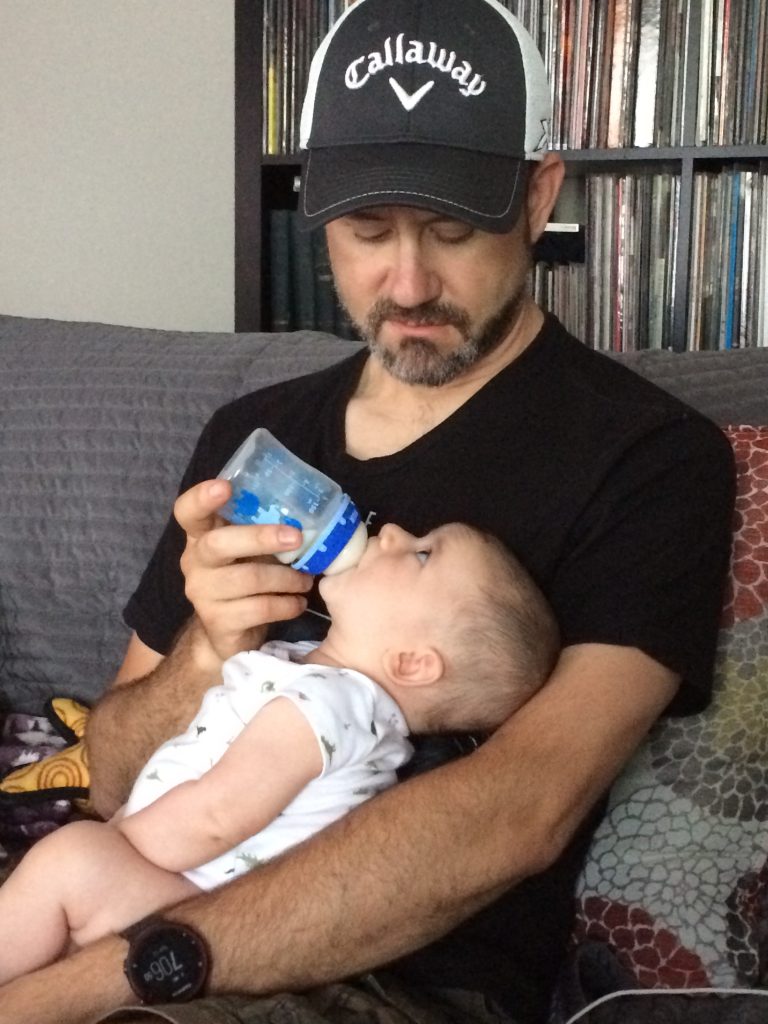 And Michael was clearly missed!