I wanted to share a few of my favorite wedding photos! We got them back from the photographer recently, Sean Morrison, and he did a fantastic job capturing the moments and spirit of the wedding. 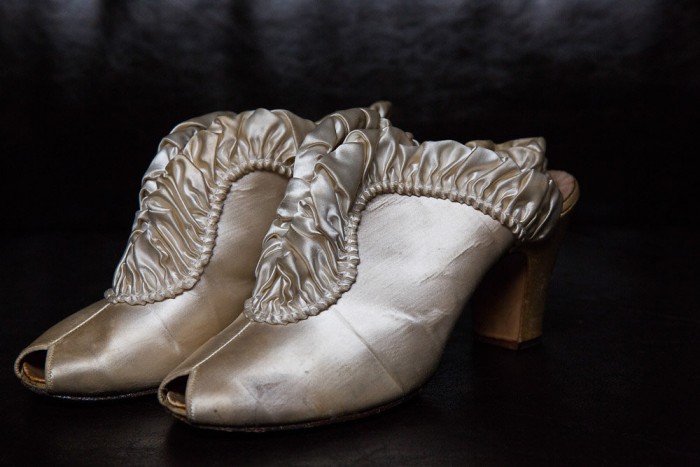 “First Look” with Dad and Michael: 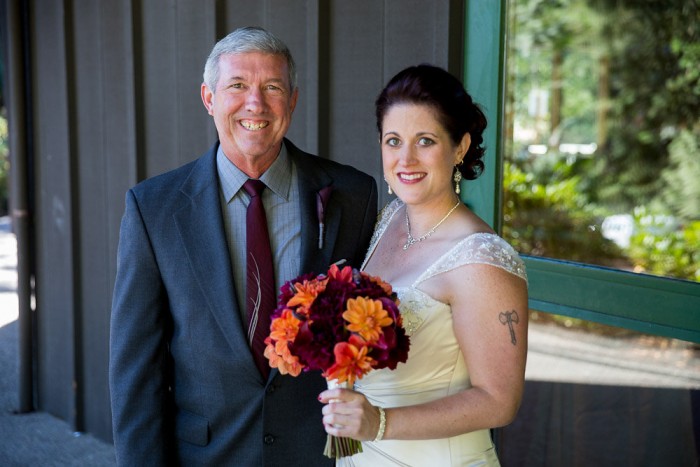 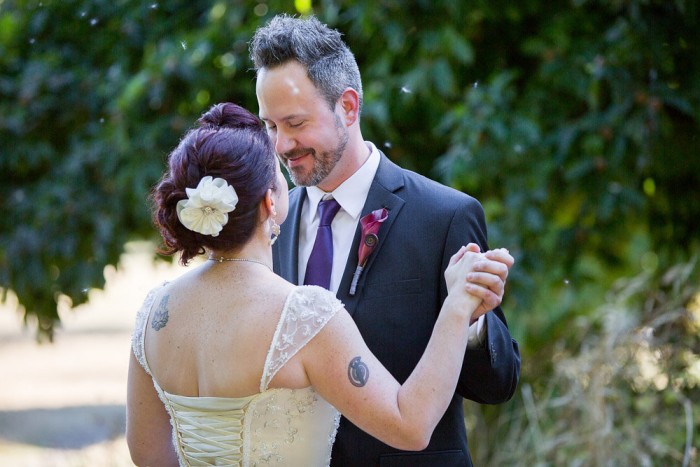 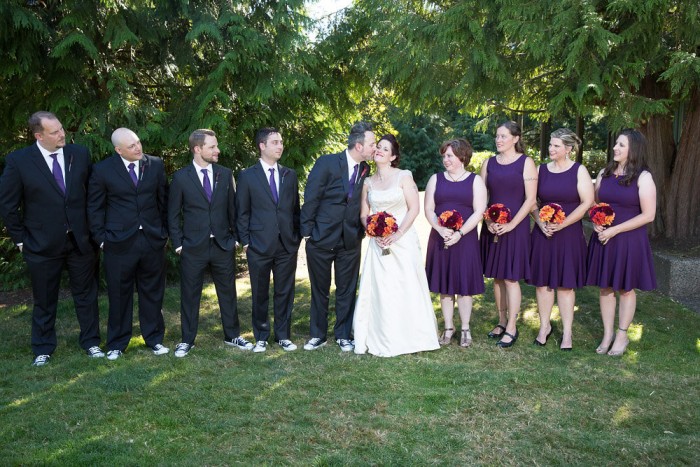 The guys looked very dapper. And this might be my favorite photo of all the guys: 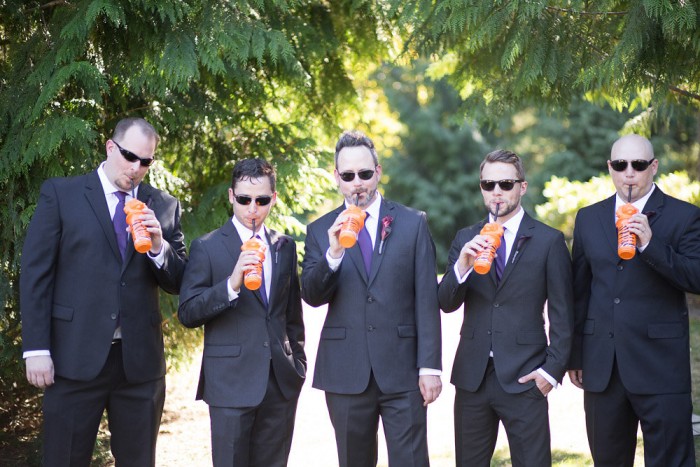 My brother and Grandma: 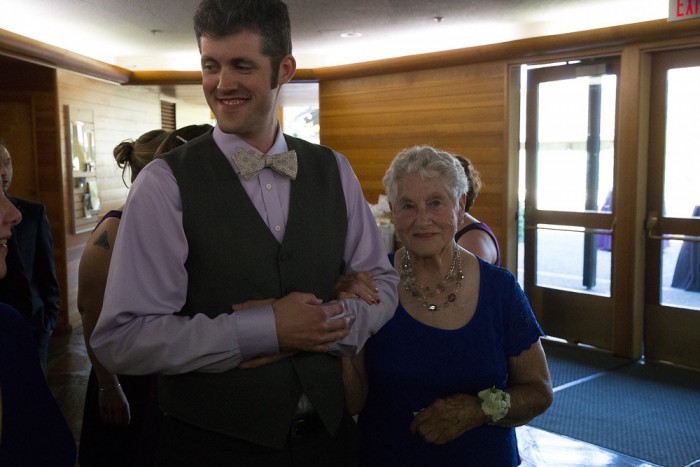 Walking down the aisle with dad: 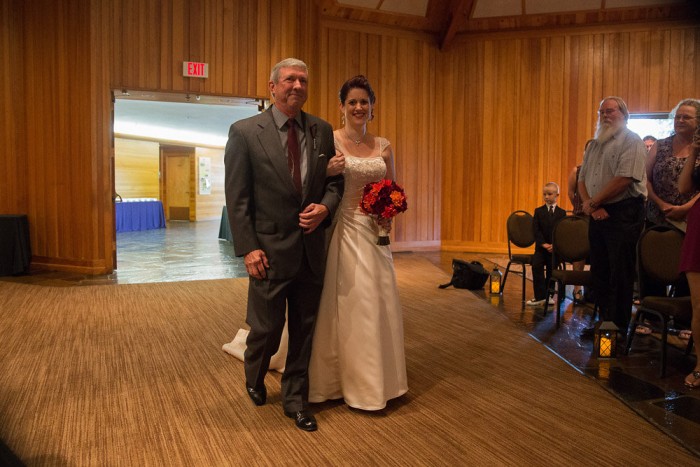 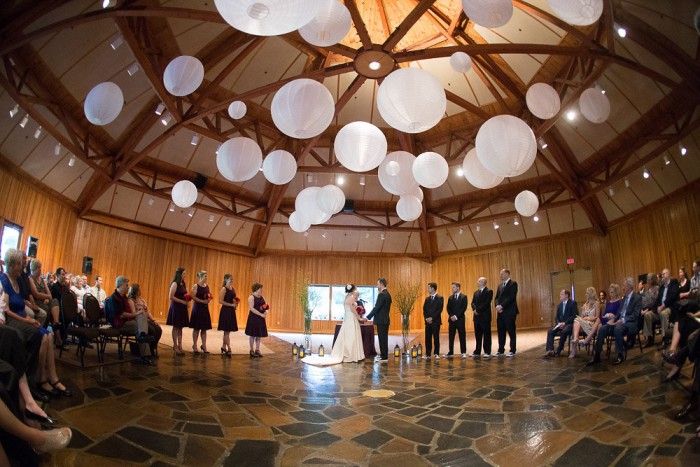 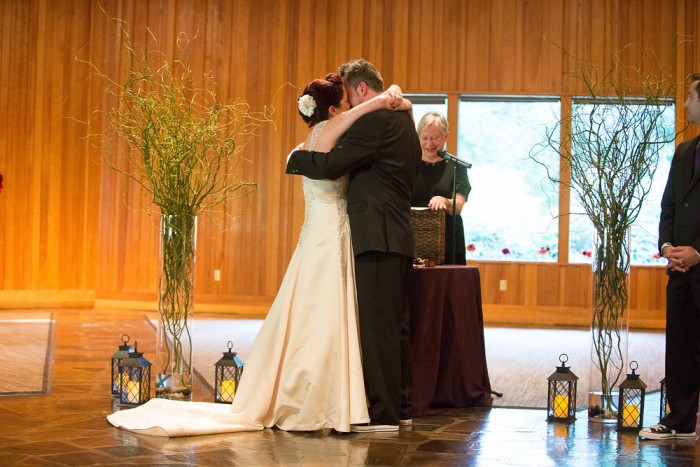 Family pictures! I have a big family. I think the photographer was out in the parking lot trying to get us all in the frame. 😉 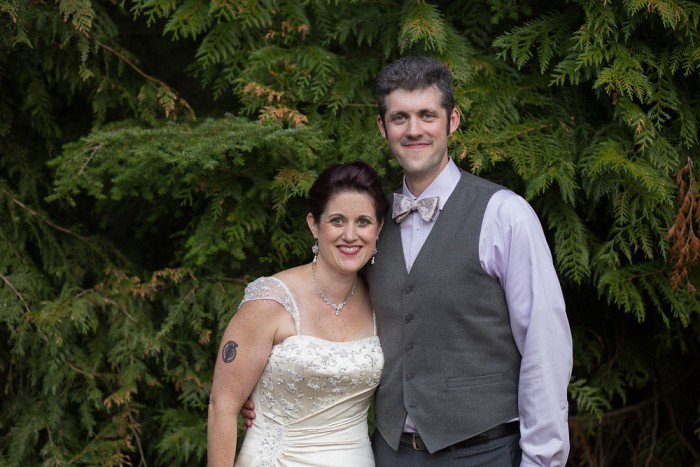 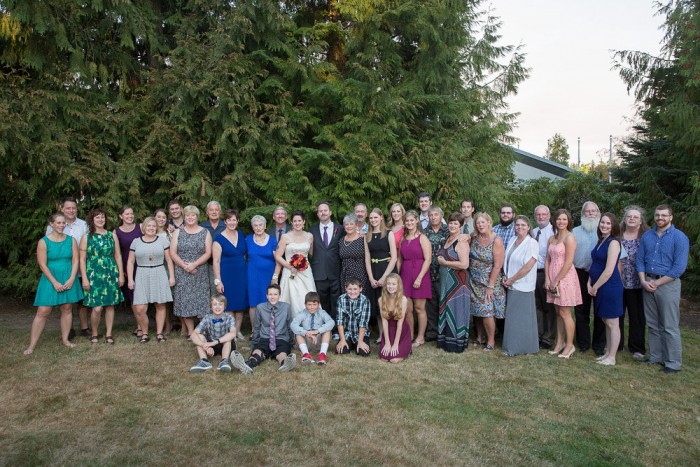 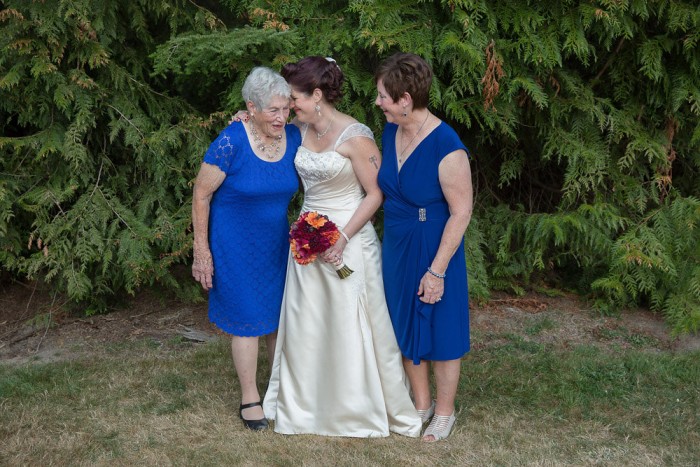 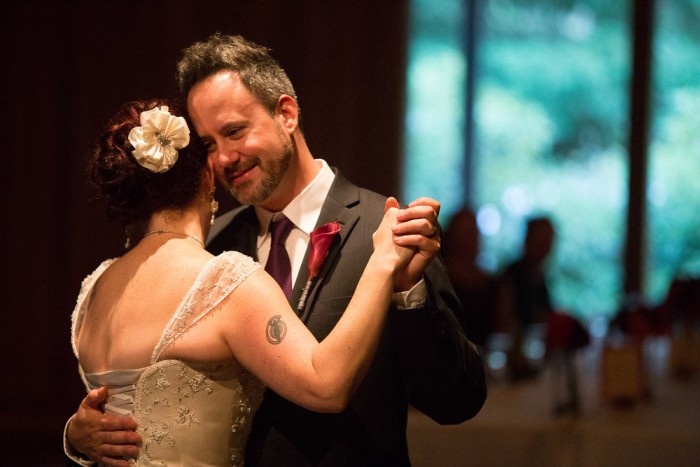 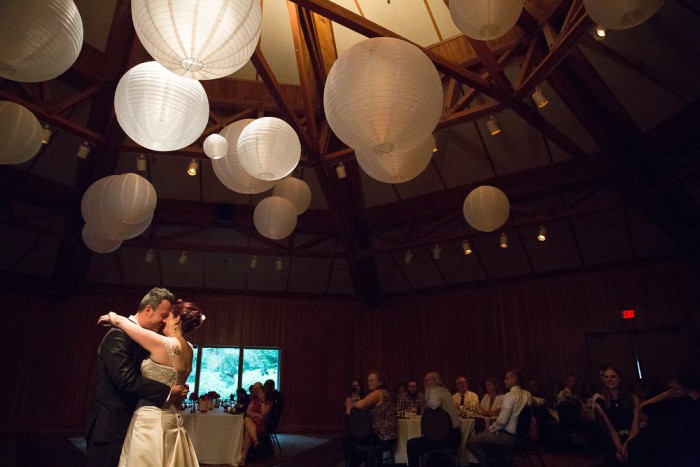 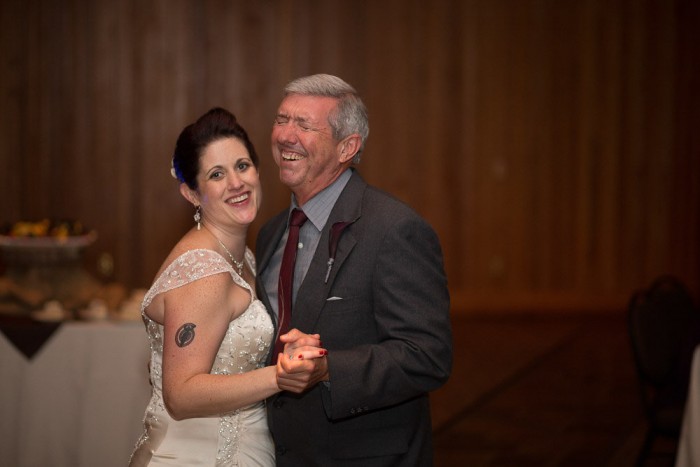 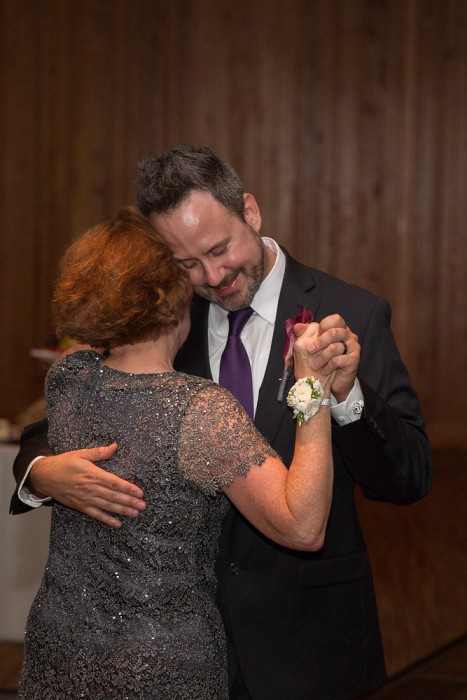 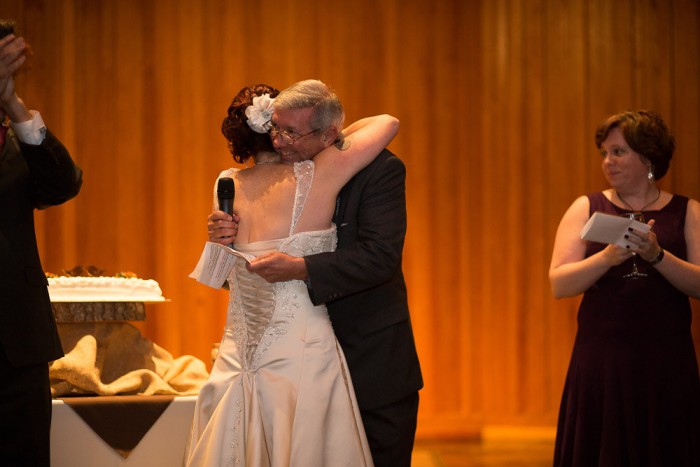 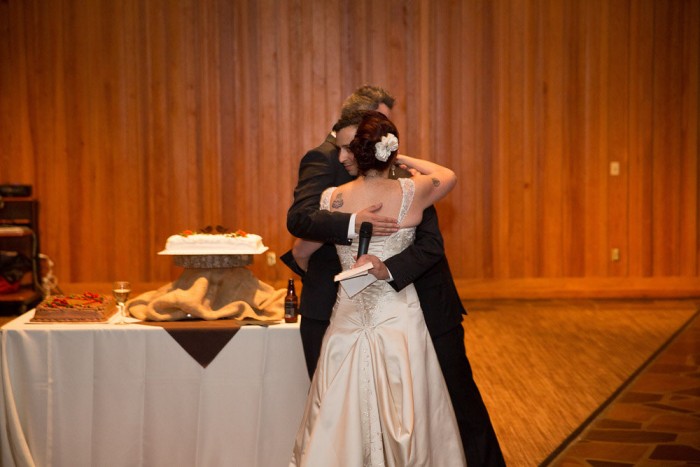 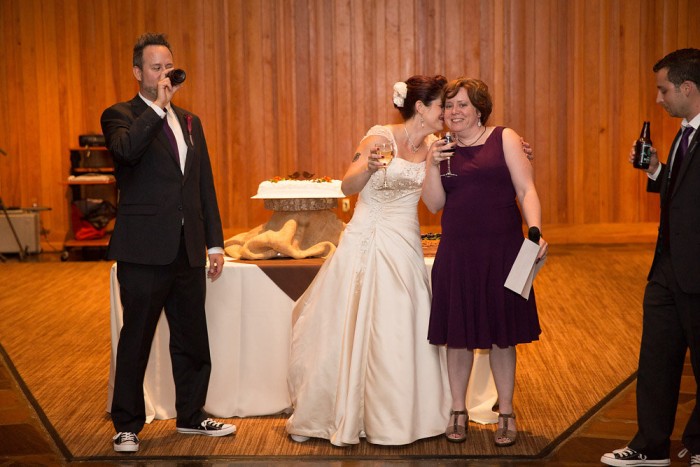 I’m so happy with the pictures. Sean did a fantastic job. I just wanted to share a few of my favorites with you guys. He gave us over 800 pictures and out of those about 350 were my favorites. I think I ended up sharing 100 of those on Facebook. The pictures are so amazing and I love seeing the parts that I “missed”!! Like you know, everyone else walking down the aisle! 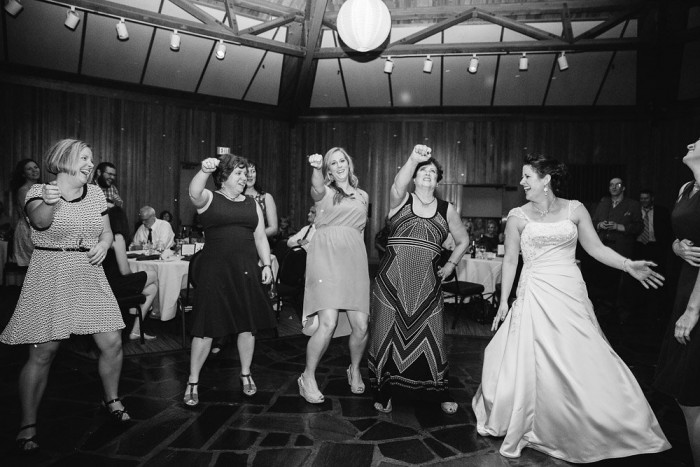 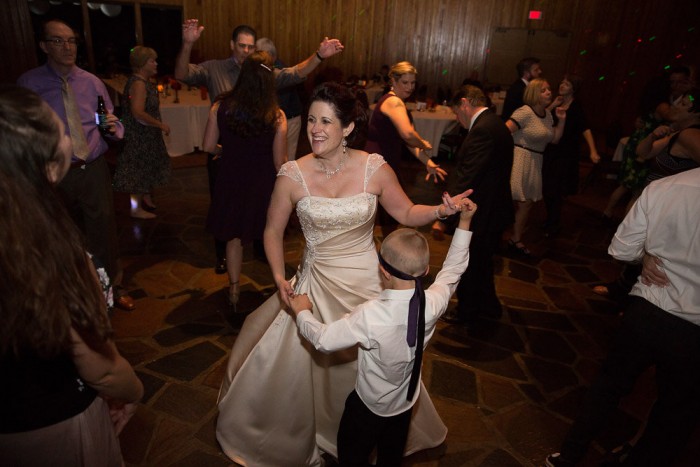 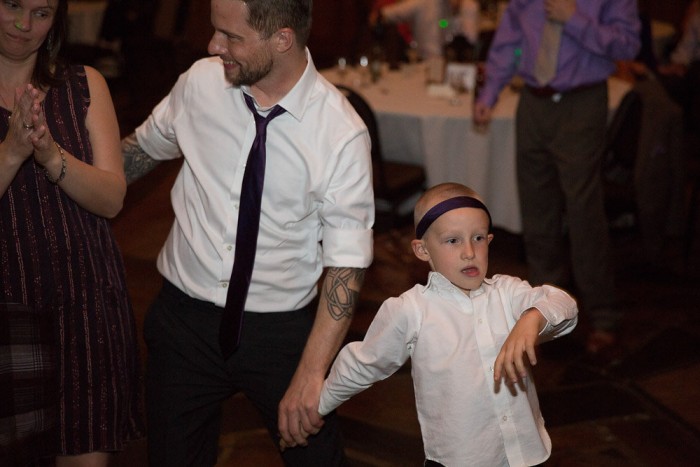 And the end of the night…. 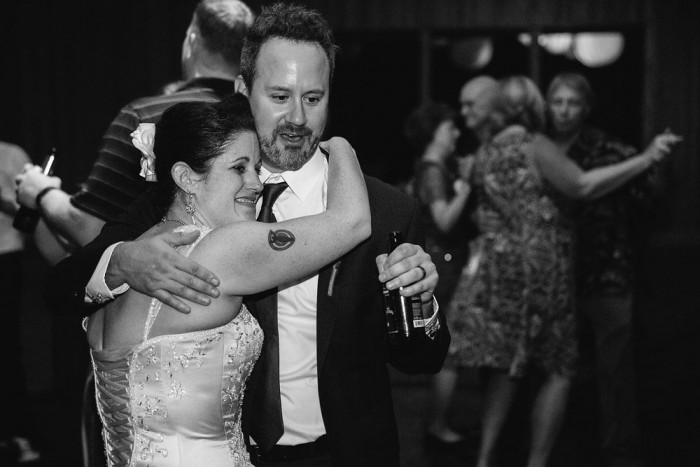 Hope you all enjoyed the photos. 🙂 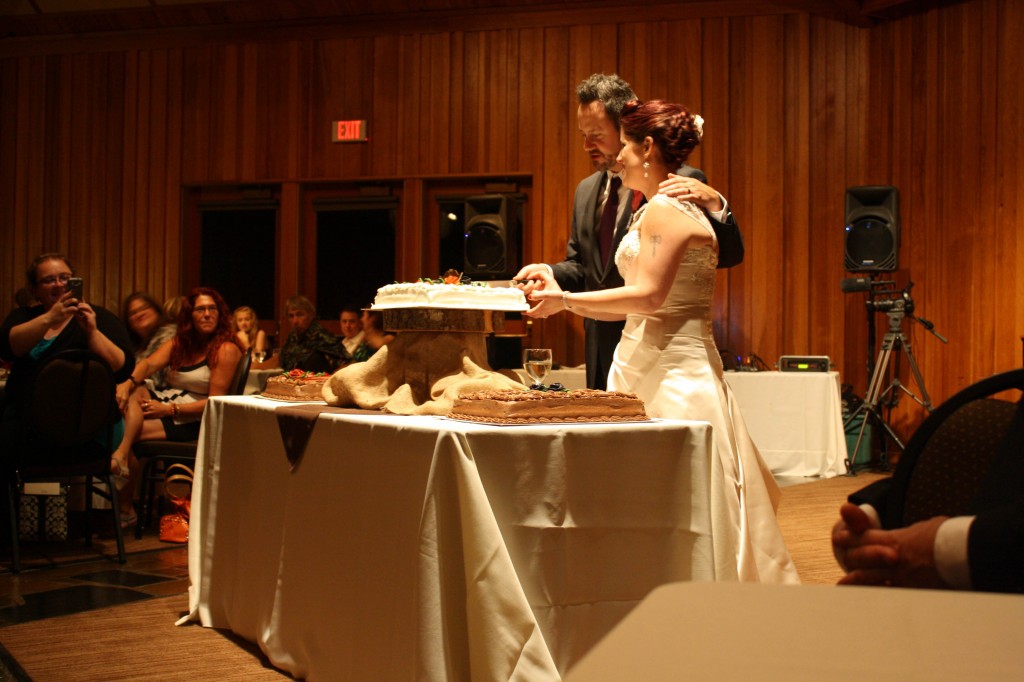 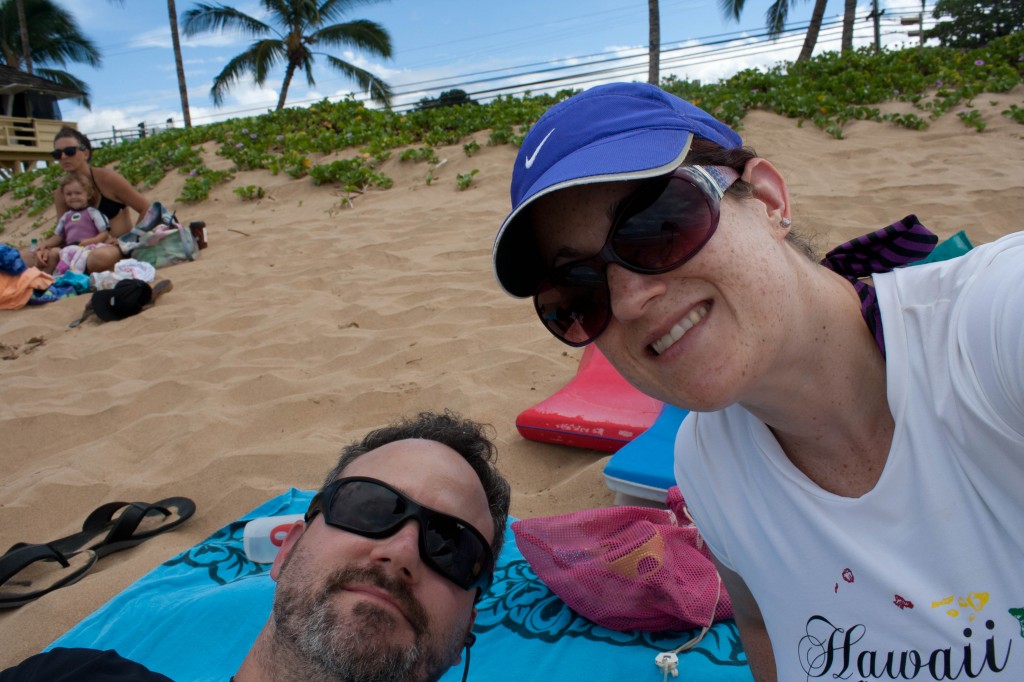 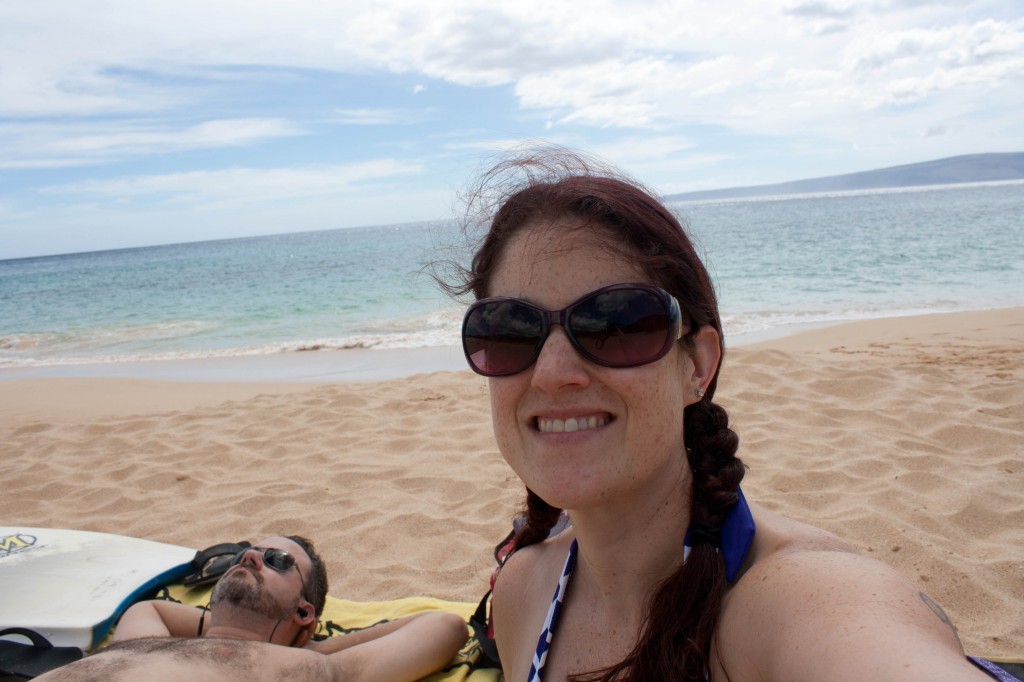 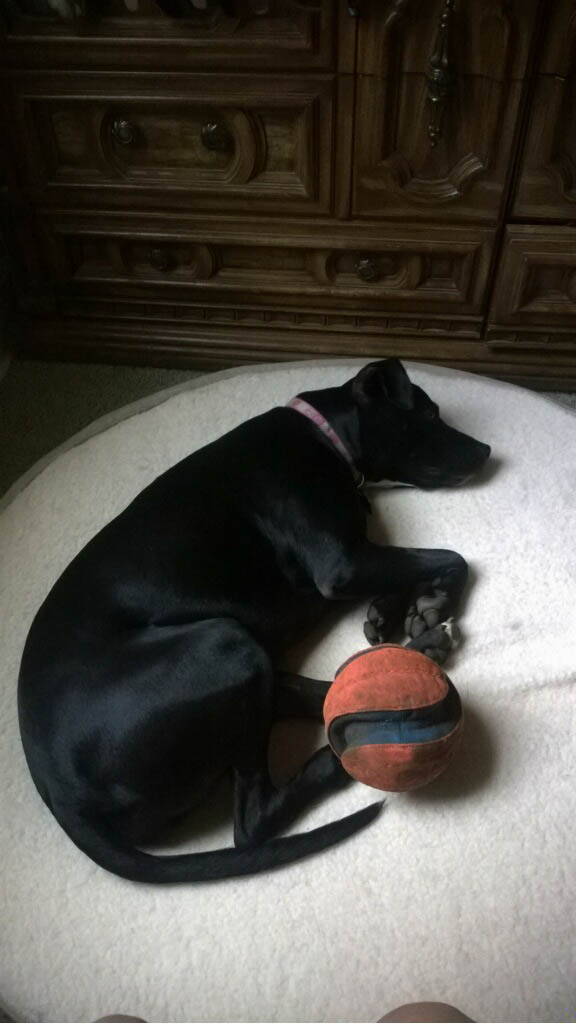 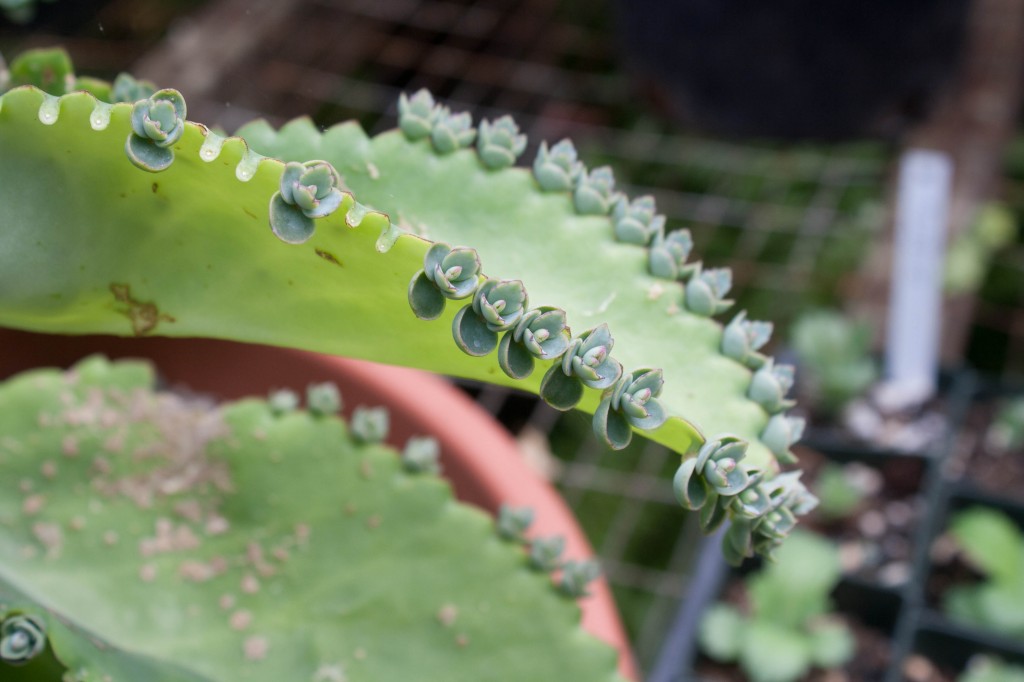 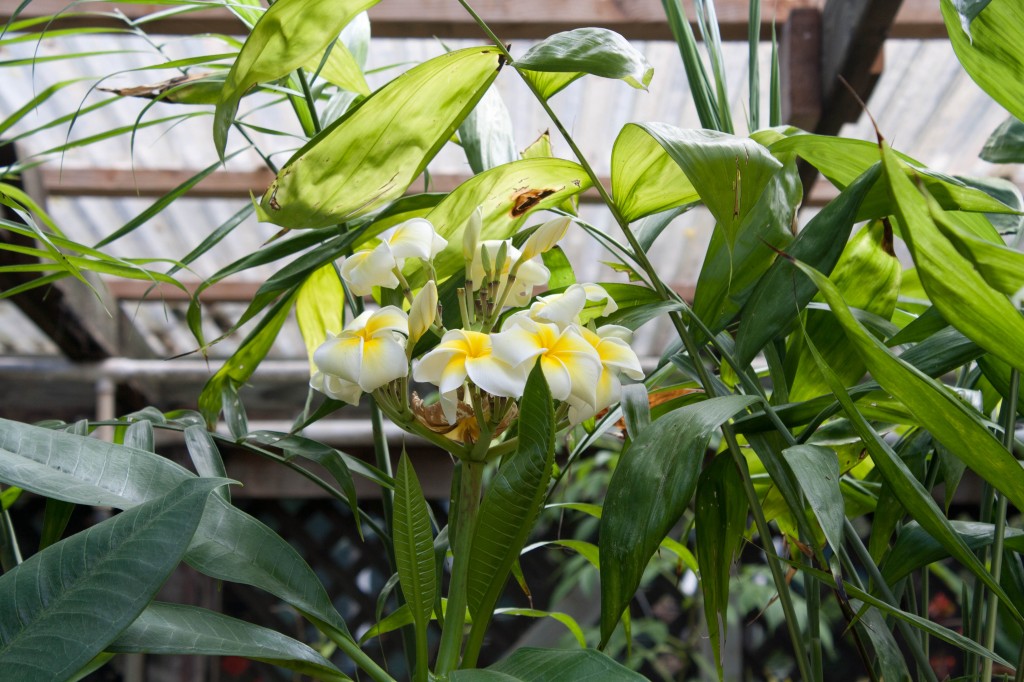