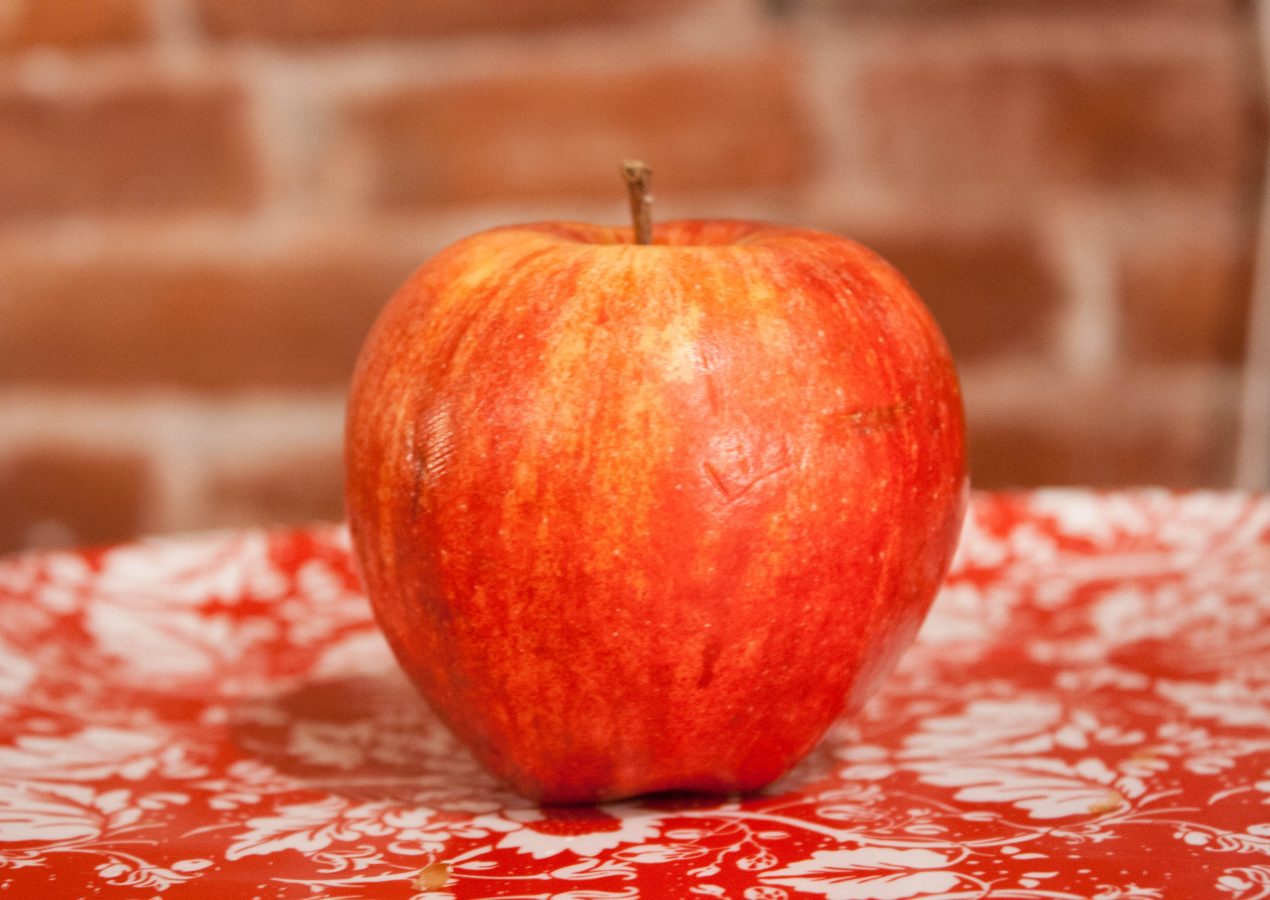 On Sunday over the long weekend, I went to a photography class. Michael got me the new camera, a Canon Rebel  XS, for Christmas and a few weeks later I saw a Living Social deal for a photography class. I could have chosen the portraits class or the manual class–I chose manual. Learning to work in Manual Mode was the entire reason I wanted a DLSR camera to begin with. I wanted to be able to take photos with my vision and my perspective. What I found was that manual was a lot harder than I expected.

This is not a bad thing. With anything, learning a new skill or hobby takes time and practice. I’ve taken a million horrible photos but I have gotten some really nice pictures, too. Taking those diamonds in the rough motivate me to keep trying.

My knowledge of photography was definitely beginner. I have things like perspective and point of view down, and lighting isn’t hard for me. When I was a teenager, I ran a 1 Hour Photo booth and was actually really good at it. It may sound silly because it’s a machine that does most of the work, but I was actually really skilled at making color corrections to make people’s photos look amazing. I even had one client send my boss a glowing letter about my skills at making her photos better.

What is hard is the “other stuff” and this class helped give me a good introduction to things like aperture and light metering.

I saw the Living Social Deal come through and I bought it immediately because $50 for a 3 hour class with hands on training was exactly what I needed! I think the class is originally $200 or so for the 3 hours. What a deal!

The class was held in a cool studio in downtown Portland, about a block from Voodoo Donuts. The class was pretty big and they split it into three groups–Nikon, Canon and Olympus. I was in the Canon group (Nikon was the biggest, Canon was the second). Each group had an instructor to help people learn the buttons on their cameras. That was a nice way to start the class.

After about an hour of “small group instruction,” there was about a 45 minute PowerPoint lecture about the basics. They talked about camera RAW –which is what I’ve been shooting in since I got my camera and already knew about–and they really emphasized that you have to turn all the “auto” stuff off to really learn how to use your camera. Last month I discovered how much for manual focus is and I’ve been practicing ever since!

The lecture also included less technical info– Nicki talked about the practical things we can do take better pictures. I’m sure it’s all rudimentary stuff for most photographers reading this post, but for me it was nice to hear.

The last hour or so of the class was the hands-on-practice. There were stations set up around the studio for everyone to practice the different things we learned.

You can read your camera manual til you’re blue in the face but until you actually PRACTICE with the aperture it won’t make sense (which is where I was until I took the class).  Changing the aperture changes the depth of focus. If you want to take a picture of a flower in the foreground with a the green grass blurred out in the background–that’s aperture.

What I need help with now is histograms! They only covered that briefly in the workshop and I was still a little fuzzy on the whole thing when I left.

As sad as it sounds, the f-stop is the one button on my new camera I haven’t really been using. Now I know how and I love it!

The class was good–it gave me the beginner information I really needed. I knew a fair amount of stuff but the new things I learned will definitely help me. I kind of wish the class had spent more time on the nitty-gritty stuff about apertures.

If you are in the Portland or Seattle area, I definitely recommend trying this photography class. (Her website lists a bunch of other cities, so give it a look and see if there’s a workshop near you.)

QUESTION: What kind of camera do you have? What do you like to take photos of?

A New Year, A New Start

W is for Walking

Leave a Reply to Deb Cancel