Another Look at Breakfast

I found another recipe on pinterest that I wanted to try for breakfast. I didn’t want to make mini muffins so I adapted the recipe and made them normal sized. I was impressed with how low the calories were for these breakfast muffins. Plus, there was about 6 grams of protein in each one.

It was a super easy recipe and quick to throw everything together. 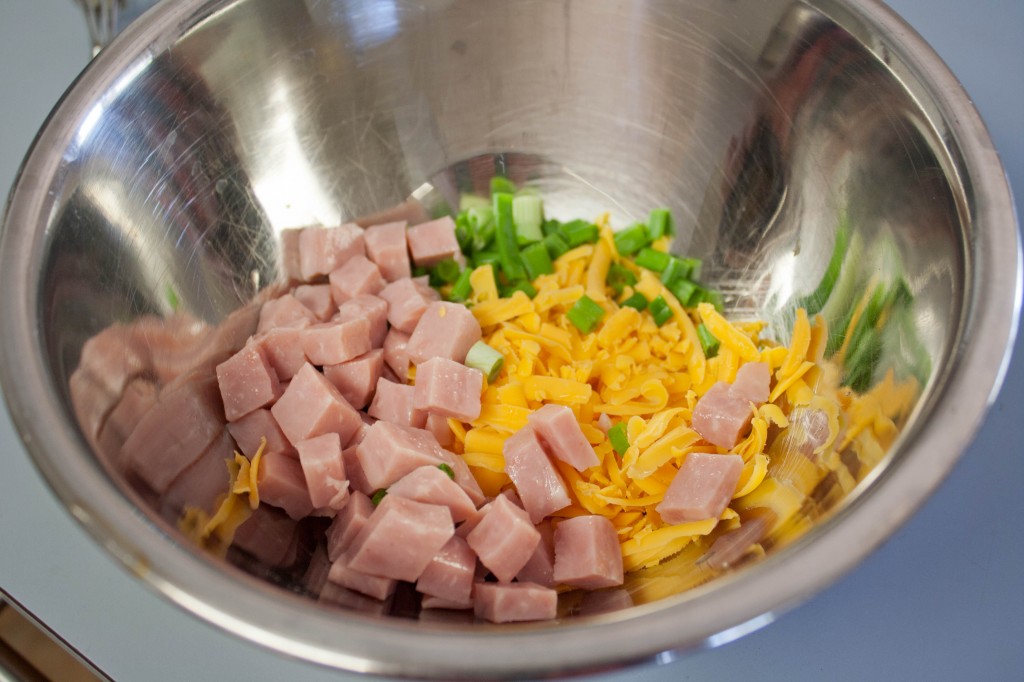 I used sharp cheddar cheese because that’s what I had. While the quinoa was cooking in a mixture of chicken broth and water, I defrosted some shredded zucchini I’d frozen from last year’s garden. I am so glad I spent the time to shred it and freeze it last year! Will have to remember to do that again this summer. 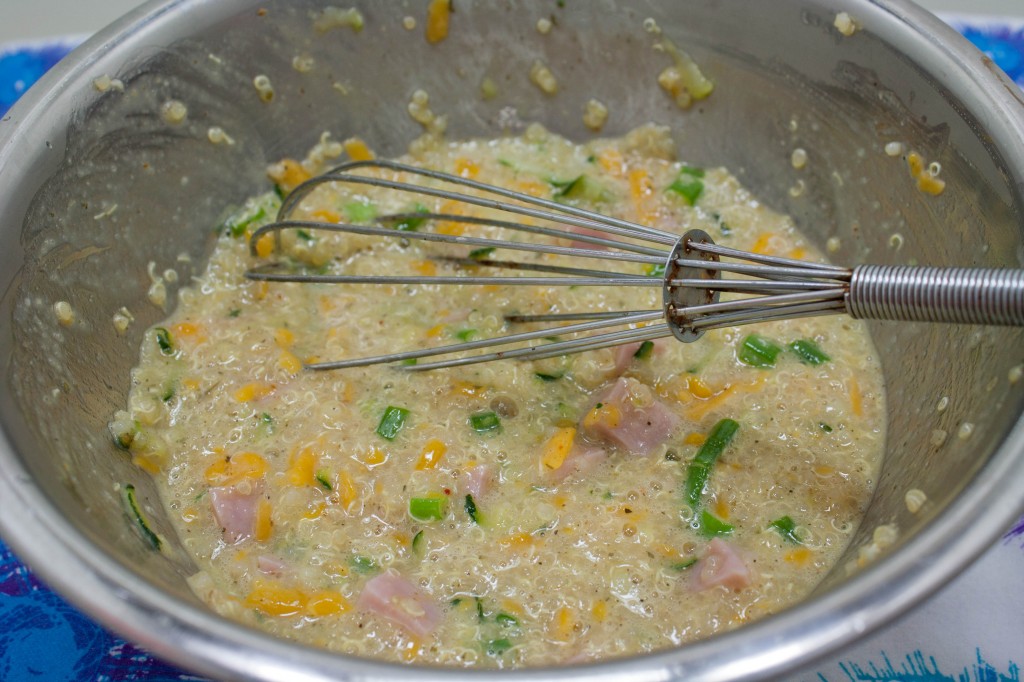 I whisked everything together. It was a tad on the soupy side but once it was baked, they firmed up nicely. I baked them for about 27 minutes. I only got 10 muffins out of halving the original recipe, and had I filled each one up to the fill it would probably be more like 8 muffins.

They turned out great! And the kitchen smelled so good! I had one muffin and a piece of gluten free toast for breakfast and it was a great combo. 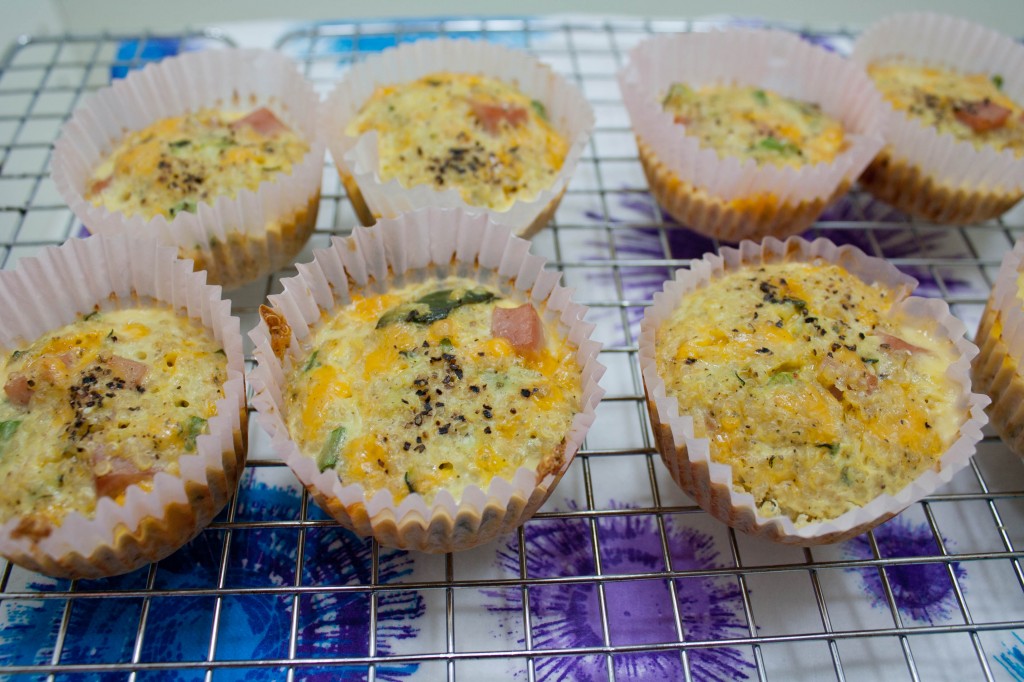 I felt satisfied and full most of the morning. I ate my mid-morning apple around 11am and honestly, could have skipped it. I’m happy that I tried these breakfast alternatives. I will use this recipe as a jumping off point for trying other flavors and stuff. Of all the new breakfast grab-and-go recipes I’ve tried, I’ve liked the egg muffins the best. I found them more satisfying and tasty and they are very versatile–you can make them taste like whatever you want. These quinoa muffins were great but after a week of eating them I was over it. When I make this recipe again, I’d make less.