Michael and I have been to Trillium Lake a zillion times but it’s always been in the winter time! It is a popular winter spot for snowshoeing and cross-country skiing. It’s been a tradition for us to go snowshoeing there on New Year’s Day most years. It is super popular, so we always get up really early to get there and get a parking spot. It’s full if you aren’t there by 9am.

But…we’ve never been there in there summer! It’s always been somewhere I wanted to try camping in the summer. But just like winter, it’s very very popular to camp there in the summer so hard to get a spot.

On Saturday over Labor Day we decided to do a little day trip. We left foggy, overcast Portland, drove up in the clouds in Mount Hood and then all of a sudden we were in blue skies!

So in the winter time you park at the top parking lot, right off the highway, for Trillium Lake and then hike down. But obviously in the summer the main road is open. Weird! We’ve never actually seen it. LOL We drove down to the day use area, which was packed. There was a guy directing people where to park, so that was nice.

We started our hike. The place was a madhouse. I guess we should have expected it, but it was a little overwhelming how crowded it was and…like no one was wearing masks but us and a few other hikers. 🙁

The trail is very narrow, and a bit crowded, around the lake.

And you are also hiking through campgrounds? That was a bit weird. I mean, you aren’t hiking right through campgrounds but they are on either side of the trail. So that’s good to know for the future if we ever wanted to camp there (probably not, after seeing how crowded it was).

Some of the trail was on boardwalk. And there were parts of the boardwalk that were really broken. I felt like that scene in Romancing the Stone where Kathleen Turner is trying to cross that broken bridge? 😀

I didn’t get pictures of the really bad parts! There were parts you had to kind of jump over!

The views of the lake and Mount Hood were beautiful, of course.

It was a beautiful, warm day. I wanted to go swimming SO BADLY!!!! I really miss it. Of anything in pre-pandemic life, swimming is the one I miss the most. Seriously. I’ve never not been in the pool this long. 🙁

Anyways, Logan was ready to turn around so we headed back. We were going to have a picnic but the place was SO CROWDED so we decided to go somewhere else for our lunch. We ended up at Still Creek Campground up the road. It was much nicer!

It was a small, simple campground but it was shaded and quiet and not overcrowded. There were some picnic areas too so we just stopped and had our picnic lunch by the creek.

We were right by a trailhead for Barlow Pass, too. We had a nice picnic lunch. Logan had PBJ, grapes, crackers and Paw Patrol cookies. Michael and I split a Subway sandwich. Then we packed up and headed home. Luckily, Logan slept the entire drive home! (Which is good because the way up it was “are we there yet?” every five minutes.)

So the hike was a bit of a bummer. Very flat, very crowded, we barely did 2 miles total. But at least we got to see Trillium Lake in summer time, we got outside in a very beautiful area for the day, and had a picnic. That was all good! In the future, I know some of my favorites I’d rather do! 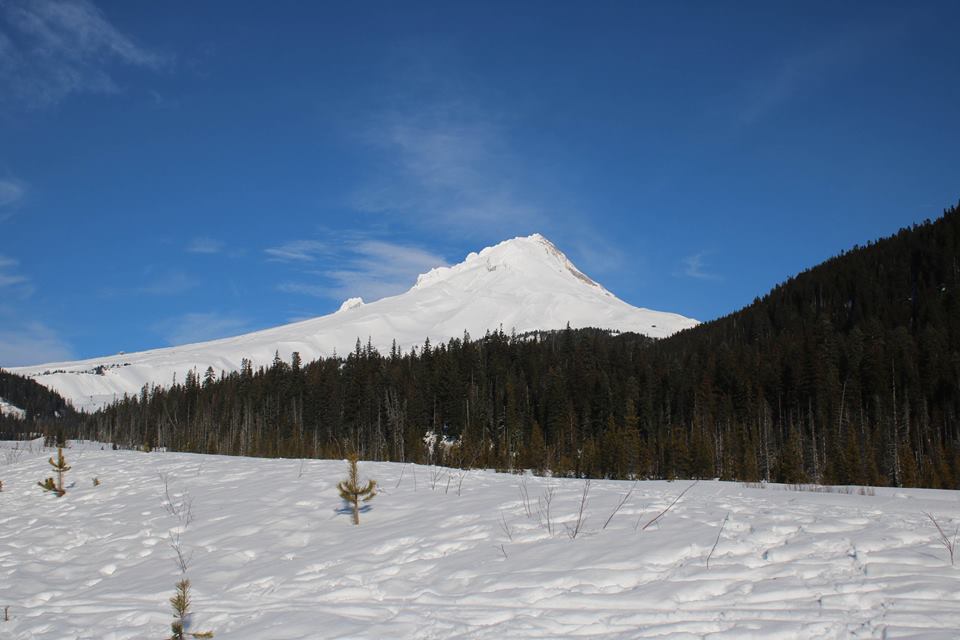 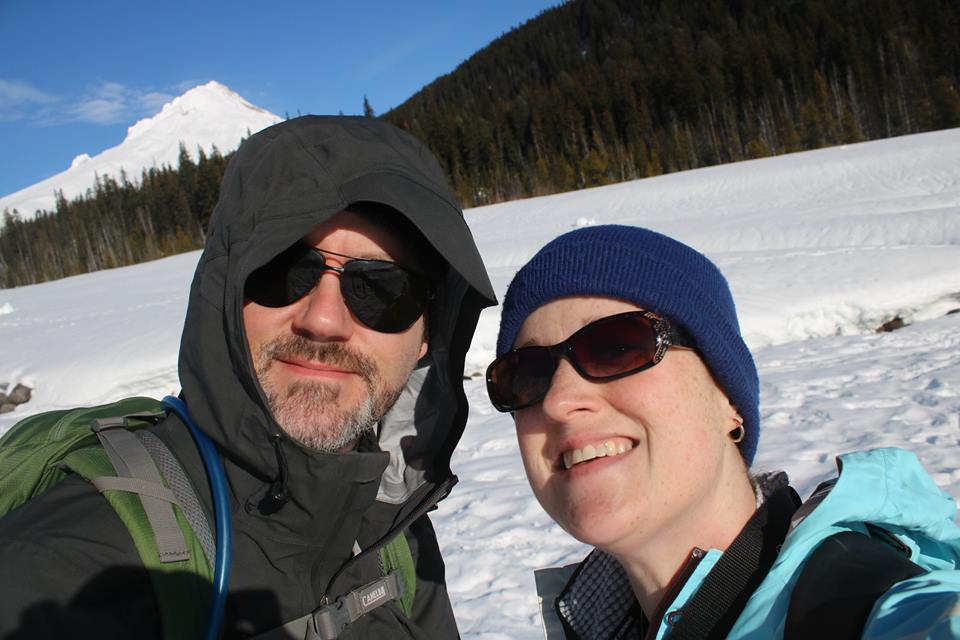 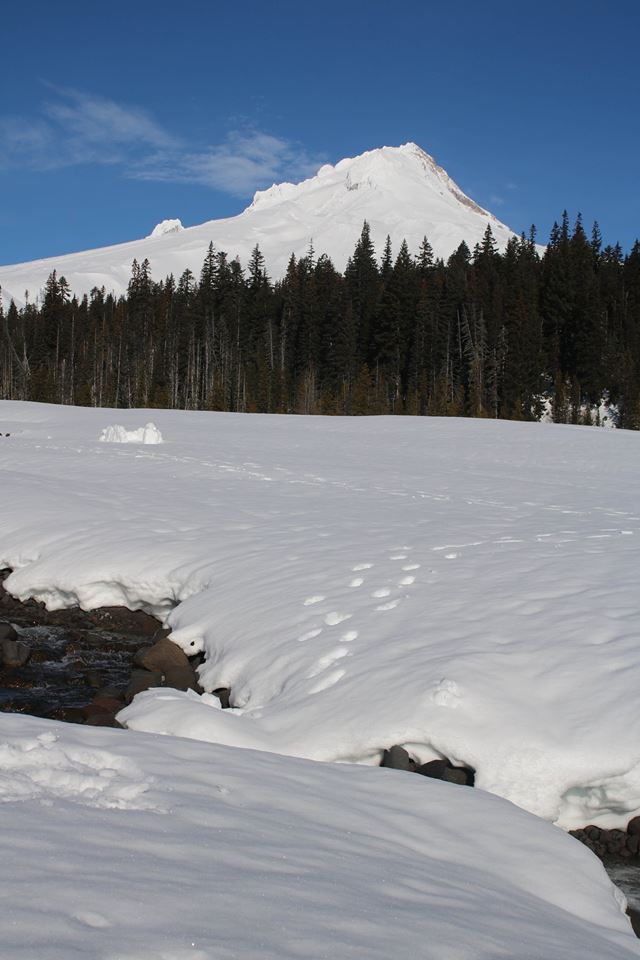 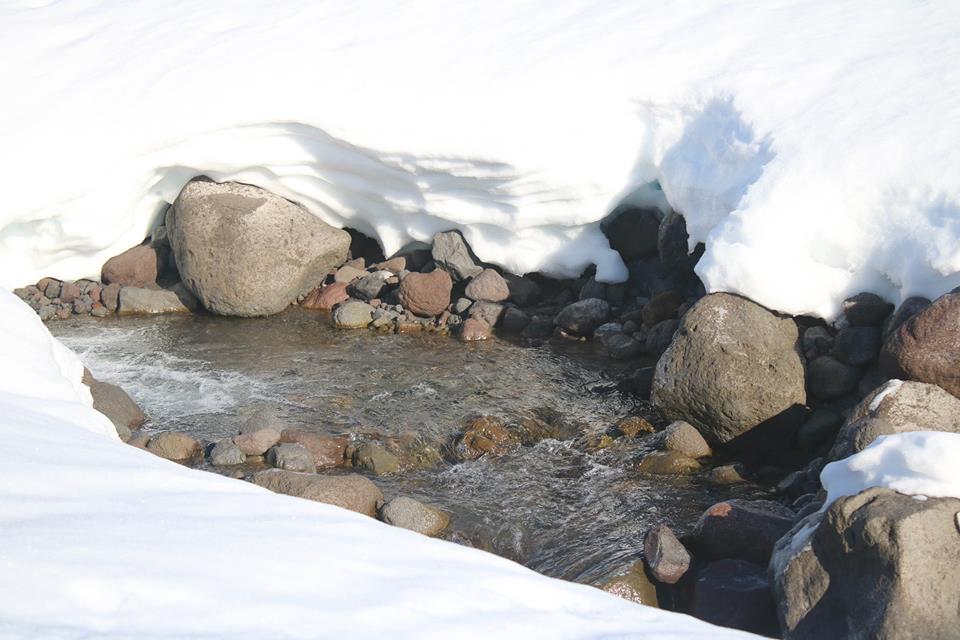 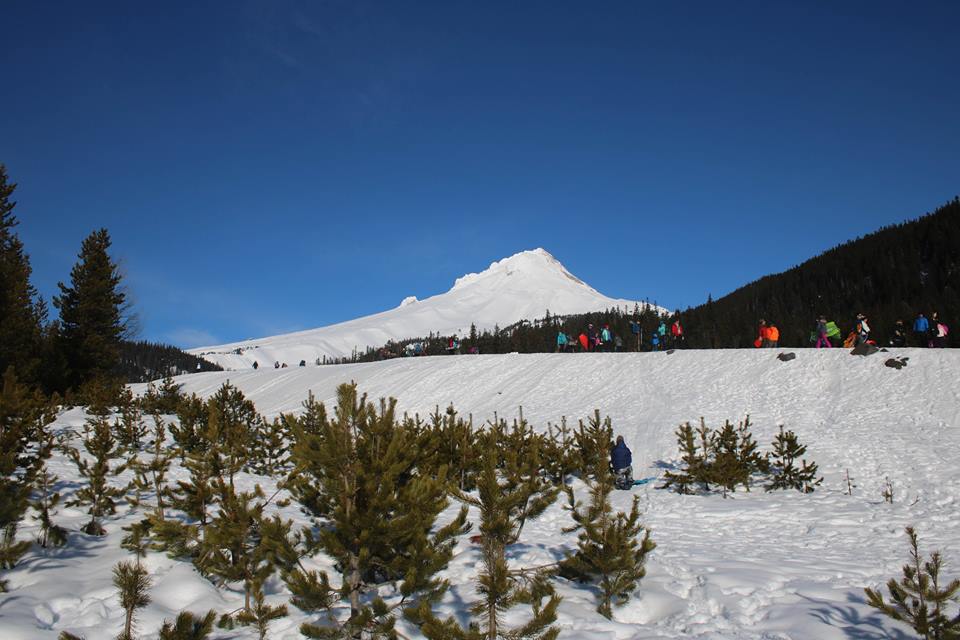 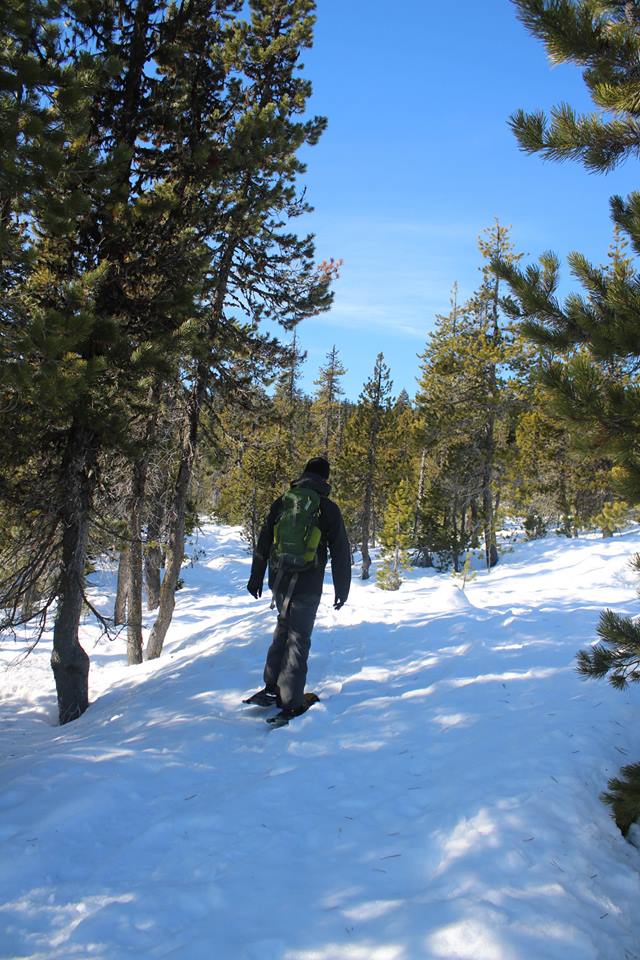 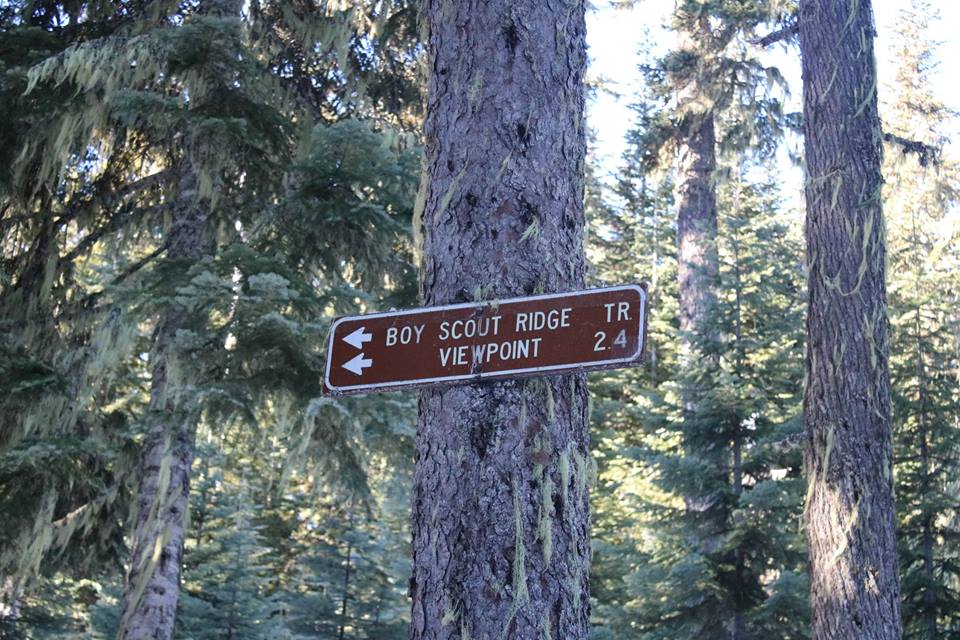 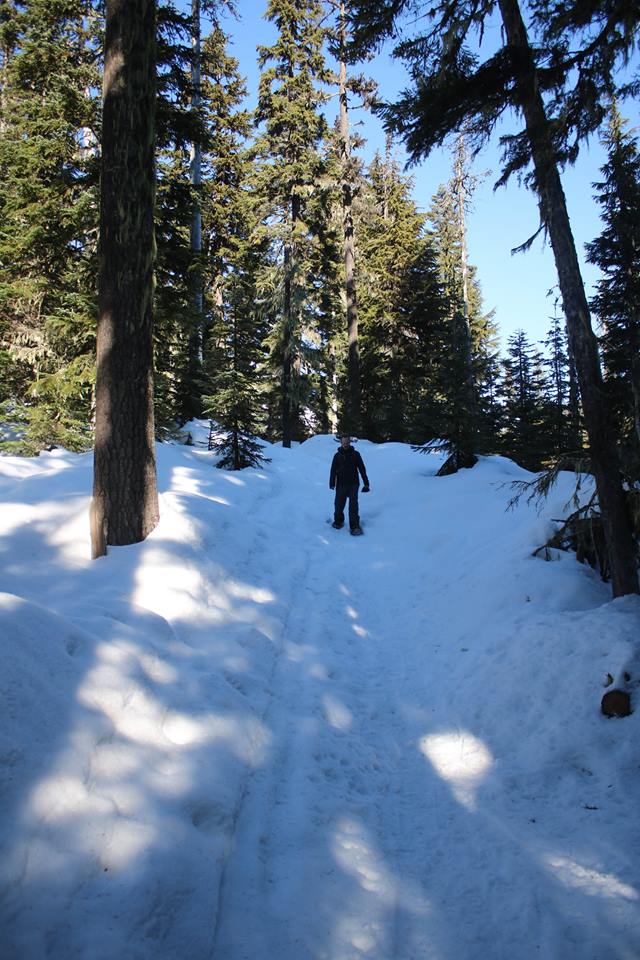 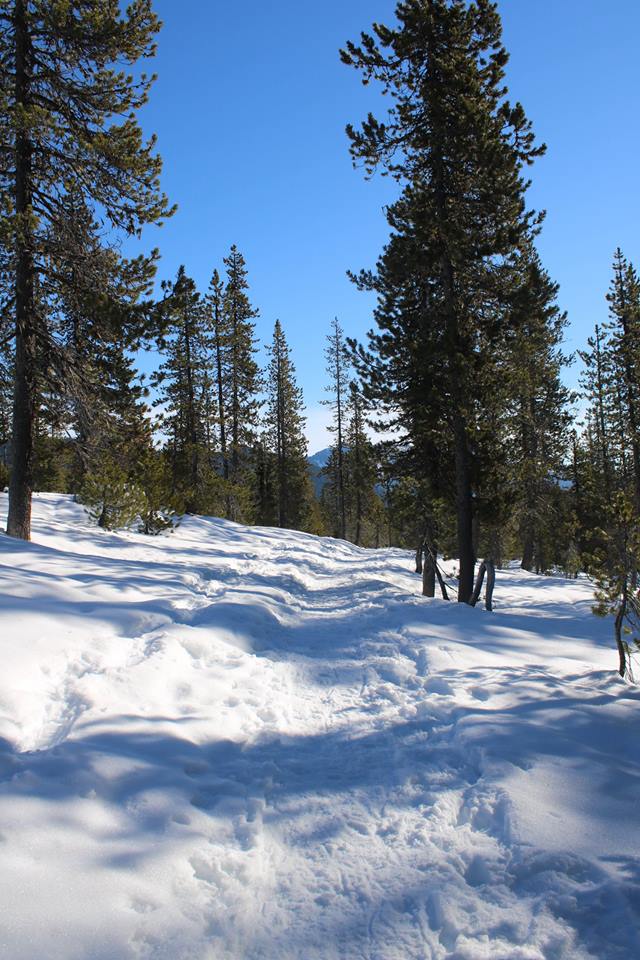 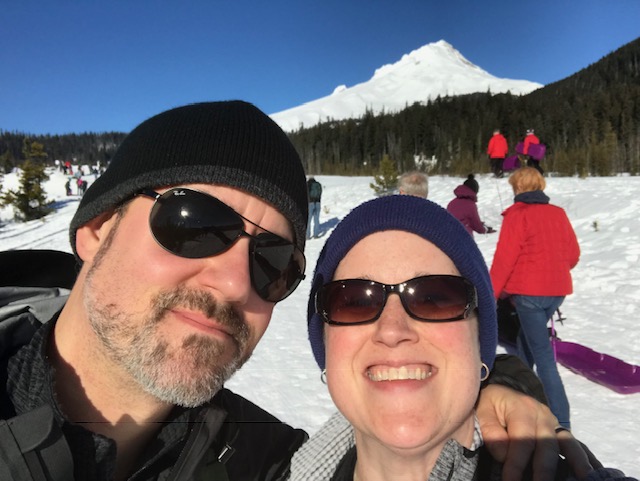 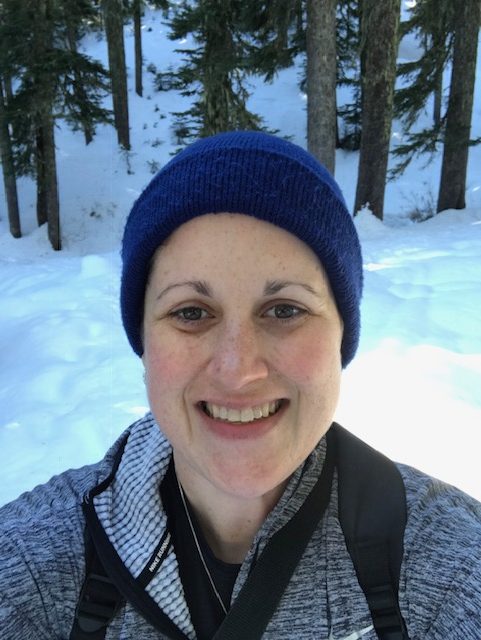 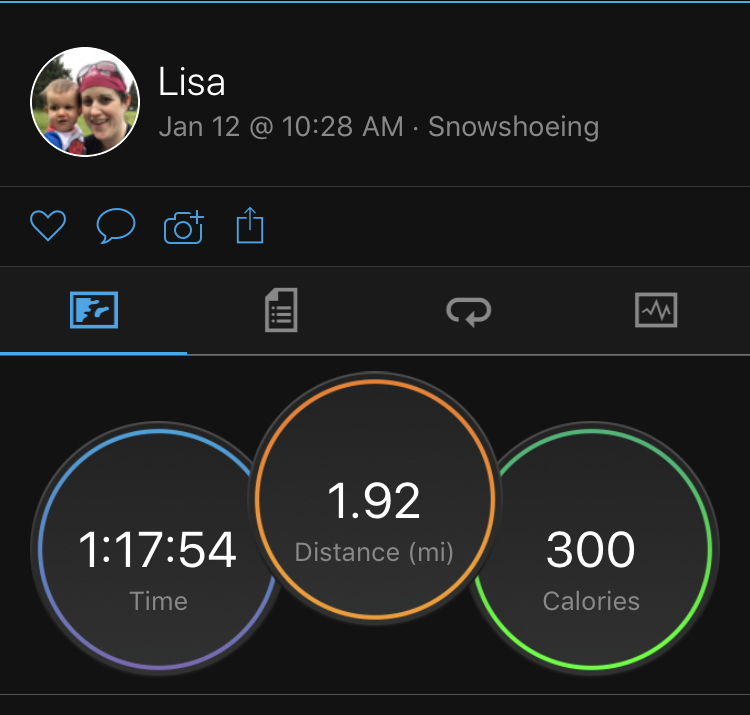 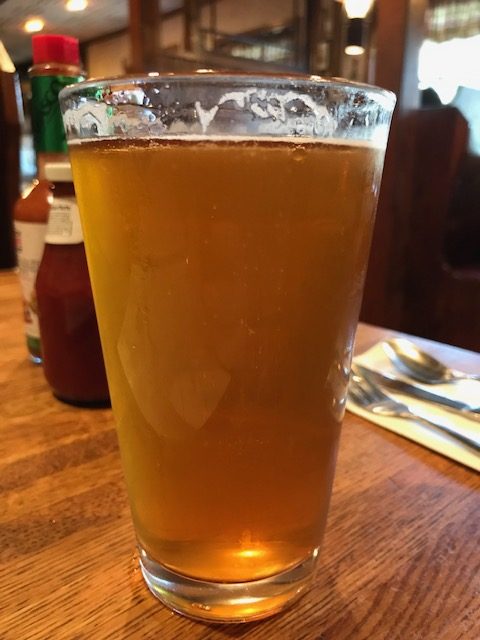 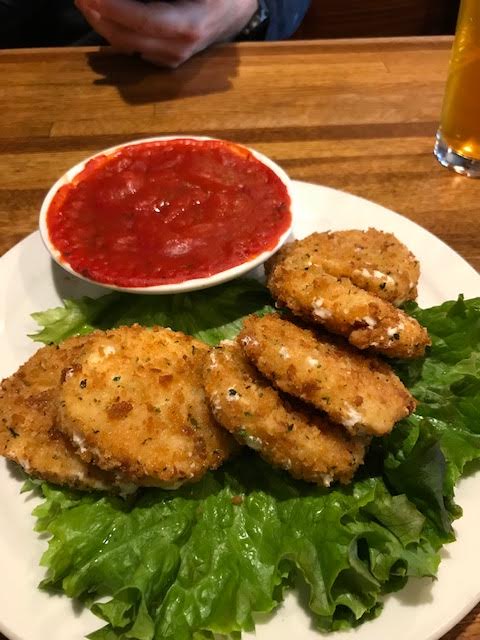 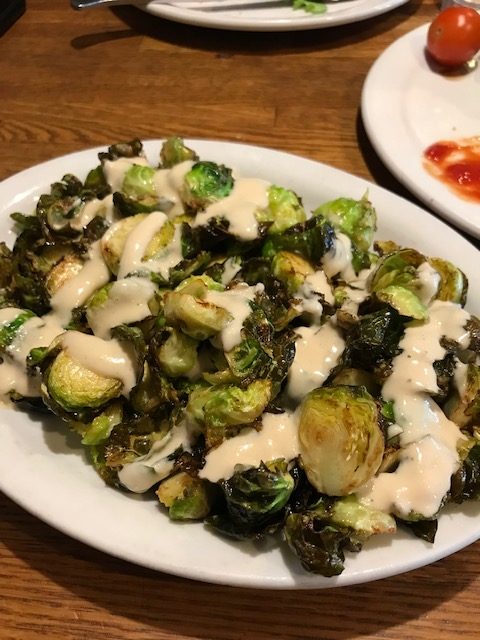 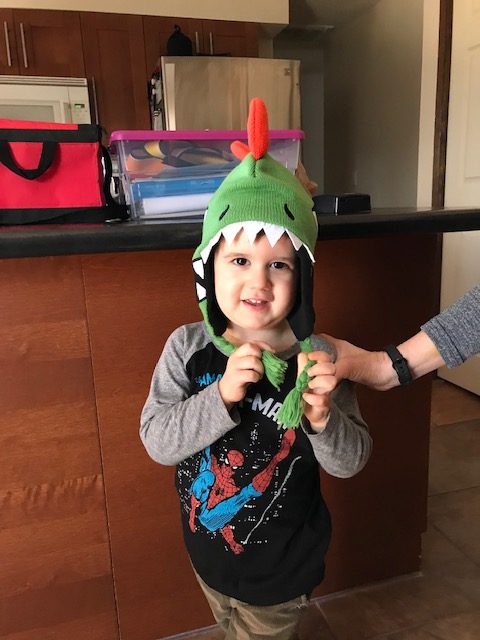