When I started trying to lose weight it was August of 2006. I made great strides by the time the winter season came around. I’d lost about 25 pounds. I faced my first challenge in my weight loss: The Holiday Season.

My whole family gets together for a Christmas party every December. I look forward to it every year. We’re all pretty close and have a great time. My uncle  is skilled on the grill and will BBQ a whole lamb, pig, or do brisket: 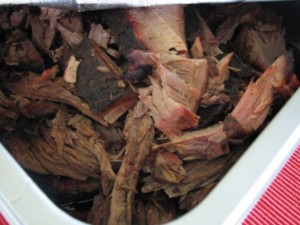 There was one year where they even did a pig in the traditional Hawaiian way under the ground. One of my cousins picked up a sushi platter. 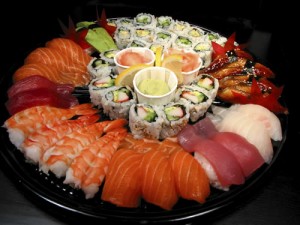 Another aunt and uncle who live on the Washington Peninsula brought freshly caught crab. 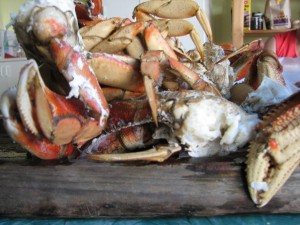 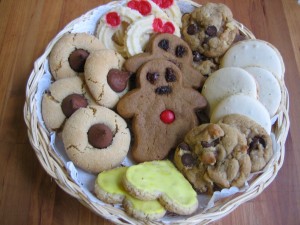 Cake, brownies, pudding…You name it, my family brings it! And did I mention that they are all exceptional cooks? (Somehow I didn’t get that gene.) 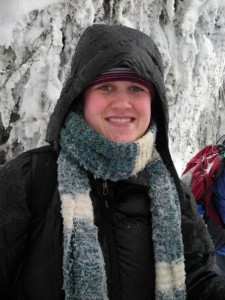 Did I mention the alcohol? My cousin Greg’s specialty is Gregnog. Powerful stuff! 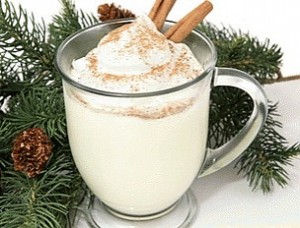 The Buffet Challenge terrified me. I had no idea what to do. I made a veggie platter and brought that…I knew I could at least eat that!

I was filled with anxiety about overeating. During August of 2006 I weighed in at 250 pounds. By the family Christmas party at the beginning of December I weighed 229 pounds–a loss of 21 pounds.

I was doing so well with my weight loss and everyone noticed and commented. That inspired me to be picky. I didn’t deny myself anything I wanted at that party but I also didn’t go nuts eating everything.

Having just a taste of certain things to see if I liked them worked well. If I didn’t like it, I stopped eating it and tried something else. It worked. I didn’t fill up on “worthless” snacks. I chose things I loved and ate them in moderation.

When the desserts were brought out, I knew I was REALLY being tempted. Luckily I’d eaten a lot of the other food and didn’t really have room for the desserts. I ate one or two bites of a few things and that was it. I also drank only diet coke or water the entire day. Even though I wanted some Gregnog or wine, I resisted. I wanted to EAT my calories more than drink them. 😉

I did well over that holiday season. I tried to resist the temptation as much as I could and while I didn’t lose much during the holidays, I was able to maintain the loss that I’d accomplished.

QUESTION: How do you deal with holiday parties? What are your favorite foods that you indulge in?