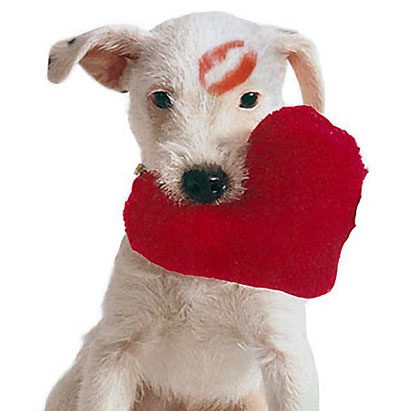 Oh January. In a lot of ways you were awesome but mostly you just kicked my butt. January began with some stress and anxiety when Michael lost his job. But we made the best of the situation that we could. In fact, we had a fun time celebrating my birthday and played in the snow a lot. That’s always good!

1. Transition to working out in the mornings whenever I can (to avoid the massive crowds after work) or work out at home. NOPE. STILL HATING WORKING OUT IN THE MORNINGS.

2. Get back into running. I really miss running during my lunch hour at work. Ideally I’d like to do that once a week –weather permitting and body permitting. While January is not the best month to get back to running outside, it would be ideal in my attempt to avoid the gym crowds. SORT OF. IT’S SLOW.

3. Learn how to use my new camera to take better photos for my blog. SLOWLY BUT SURELY.

I’m pretty happy with the stuff I did in January. I may only be running 1 mile at a time, but at least I’m trying. I’m trying to choose goals that are less overwhelming considering all the things that have happened lately. And goals that are free are even better.

2.  Continue Spin class once a week.

And now for the weigh-in. For no reason in particular, I decided to try and avoid the Candy Room at work. So far I’ve avoided it for over a week. It felt good to avoid it and I saved so many calories each day with that simple act. I think it also helped me have a much better weigh-in.

It feels really good that I can avoid the Candy Room at work. I felt like the candy had less of a pull over me. Each day that I was able to resist it gave me the confidence to keep going. That’s a lot like how my weight loss worked. I was inspired by seeing the scale move and that kept me working hard. Positive reinforcement = positive change.

Something else I wanted to point out was the benefit of only weighing-in once a month. That scale can make me crazy. Seeing the fluctuations can derail me like nothing else, which is stupid. I did a little experiment to prove just how much the body fluctuates. For one week I weighed myself every day: 144.6, 146, 145.2, 145, 144.4, 144.6 and finally 144.2. See what I mean? If I weighed myself every day it would make me crazy to see the numbers go up and down like that. Even once a week I see a number shift that can sometimes be drastic–but each month I’m almost always back to where I started with no gain. Anyhoo, that’s my two cents on the scale!

QUESTION: How did you do in January? How often do you weigh yourself?

How to Count Calories