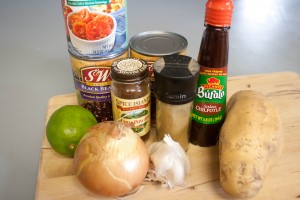 Note: Chipotle peppers are dried, smoked jalapeño peppers. Ground chipotle chile pepper can be found in the spice section of most supermarkets or online at penzeys.com. 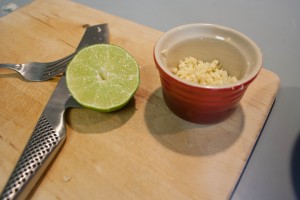 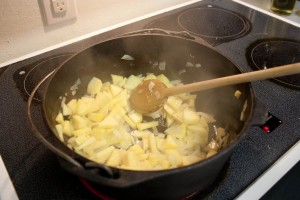 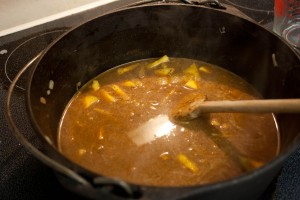 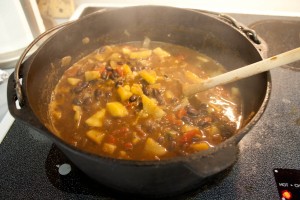 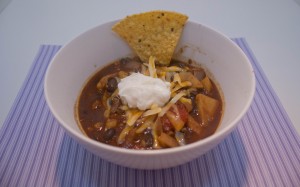 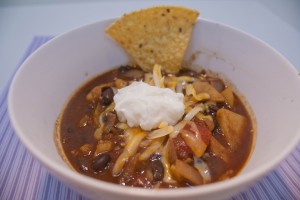