I knew I wanted to get some maternity photos done. I waited until the last minute (I think the end of November) and then realized…oh crap, I think I need to do some research on hiring a photographer! The type-A/planner in me apparently took a vacation once I got to the end of the 2nd Trimester.

I shopped around and got some quotes and chatted with a few different local photographers and in the end wasn’t super enthusiastic about it and was honestly feeling a bit overwhelmed. Suddenly I couldn’t make any decisions about anything. In the end we asked our friend Christi, who does amazing work and took our engagement photos, and she said she’d love to do them! I don’t know why we didn’t just ask her in the first place– pregnancy brain fog is such a real thing!

The day we had scheduled for the photo shoot…Michael got up early (he’s an early riser anyways) and then woke me up to tell me it was snowing. Um…what? Totally out of left field. We hadn’t seen any snow predictions in the news so it was definitely a shock.

What’s funny is that when Christi and I originally talked and planned the photo shoot, she wanted to go up to Mount Hood and take photos in the snow. I loved the idea, but didn’t want to take advantage of her time because it would be at least an hour to drive up there, set up, etc, then take the photos then an hour drive back. I felt like that made it an all-day function and I felt bad for asking anyone to sign up for that. So it’s kind of nice that it ended up snowing in Portland!

We decided to take advantage of it and go for the photos. It was snowing and occasionally rain/sleet was mixed in during the shoot. I am really happy that we decided to go for it and get snow pictures! They turned out so great. 🙂 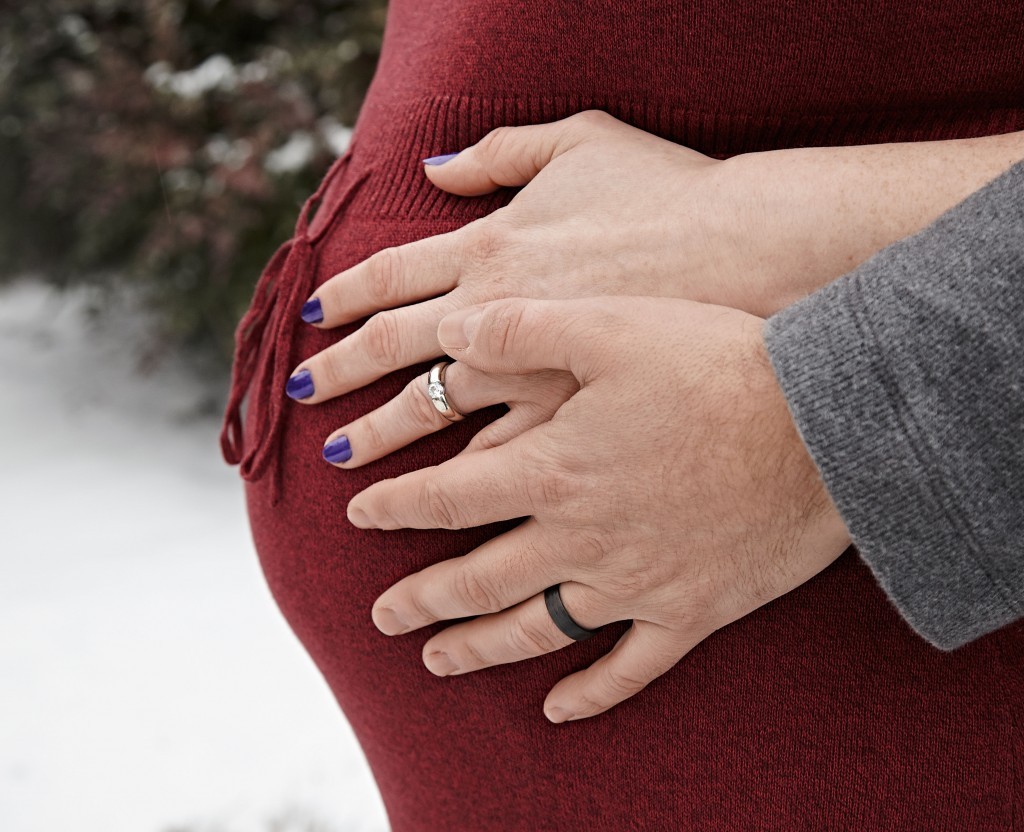 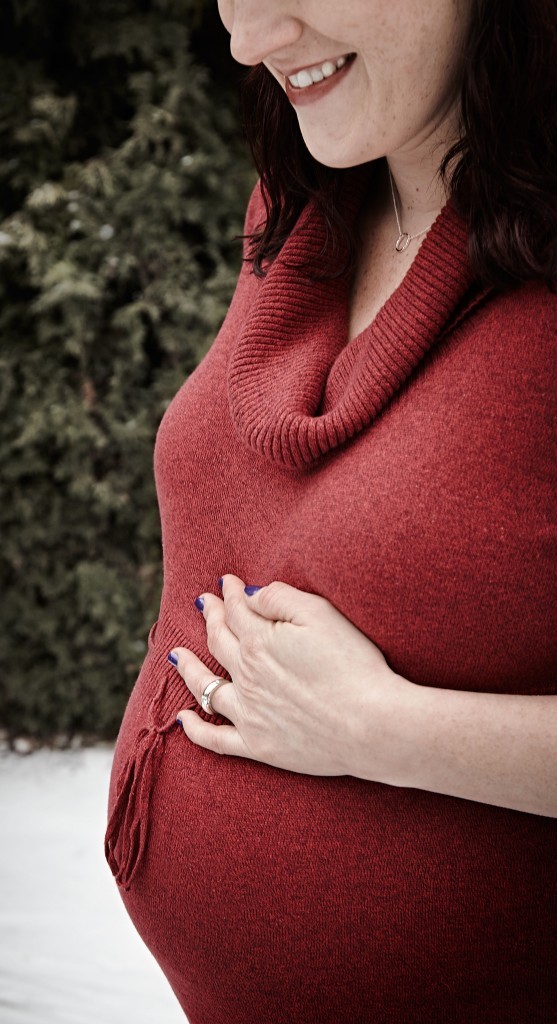 I totally understand that a lot of people think maternity photo shoots are kind of silly. They are definitely the “thing” to do these days. But I’m really glad we did it. I wanted to have some pretty pictures done by a professional to remember this magical time.

For so many years when I was obese I avoided the camera and then losing weight, still I avoided having my picture taken. Once I lost the weight I was much better about having my picture taken but it was still hard sometimes and in the beginning I would end up being overly critical of every photo I saw. As I got bigger during this pregnancy I started falling into that trap again. Instead of feeling magical and “glowing” I was critical of photos and focused on the extra weight, how big my bump looks, double chins, etc. 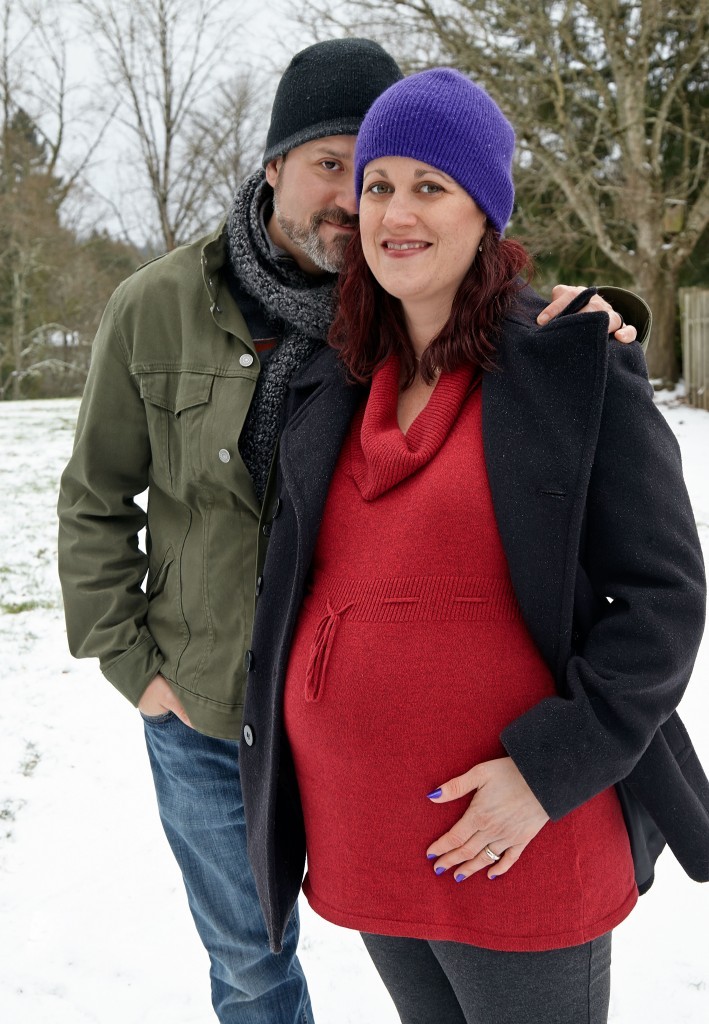 My hope with doing this photo shoot was to kind of boost my body image in a positive way and help me focus on the magic and the glowing instead of being critical. I think Christi took some wonderful shots and I wanted to share a few of the favorites from that day! 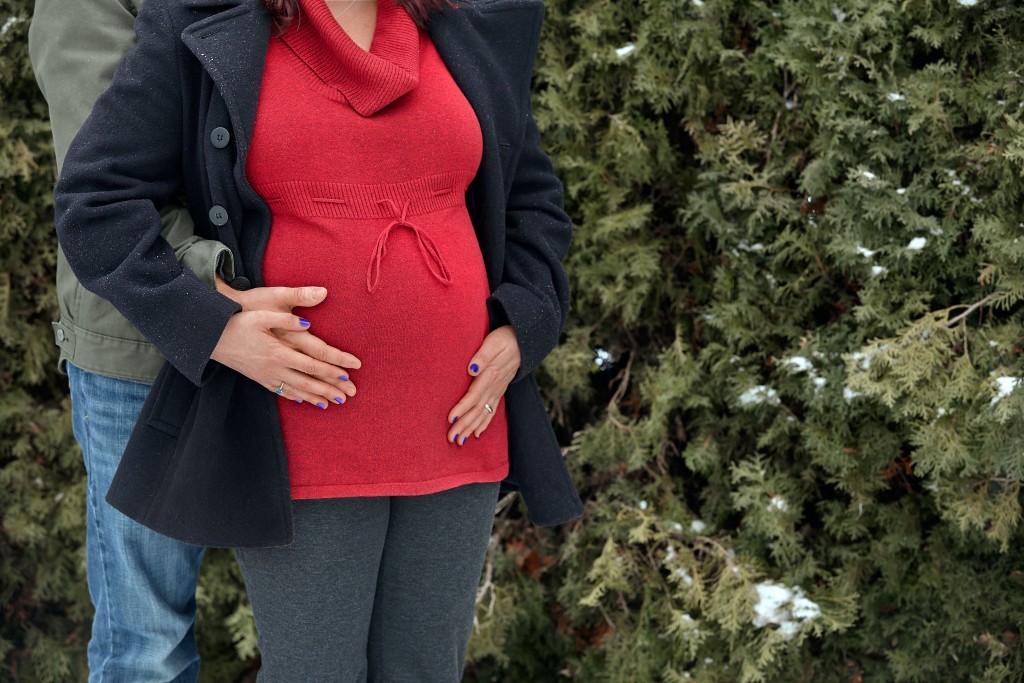 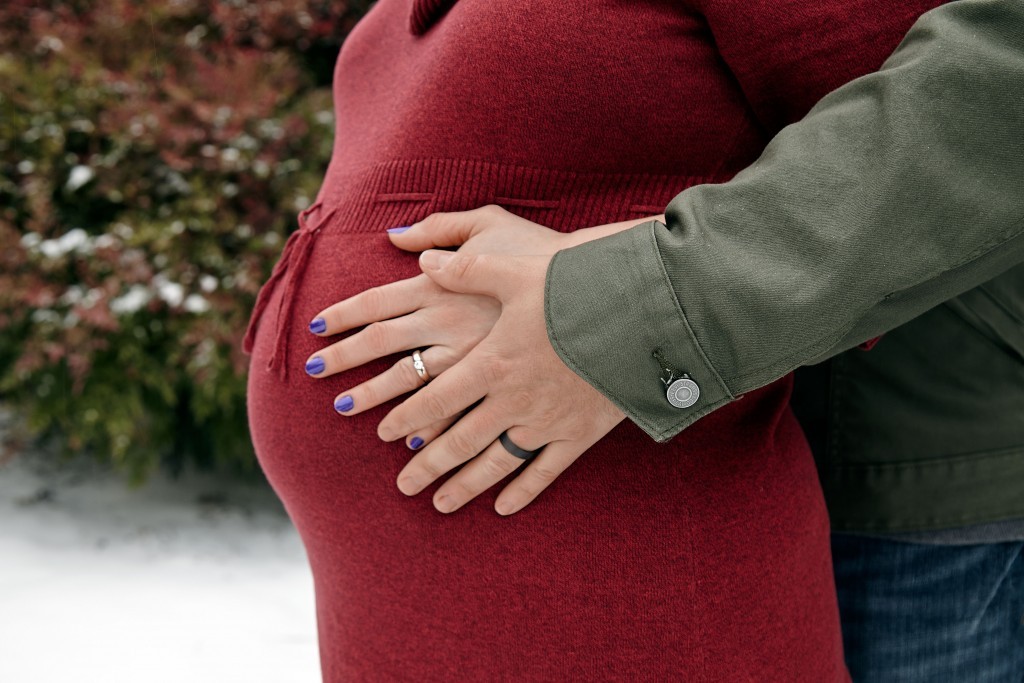 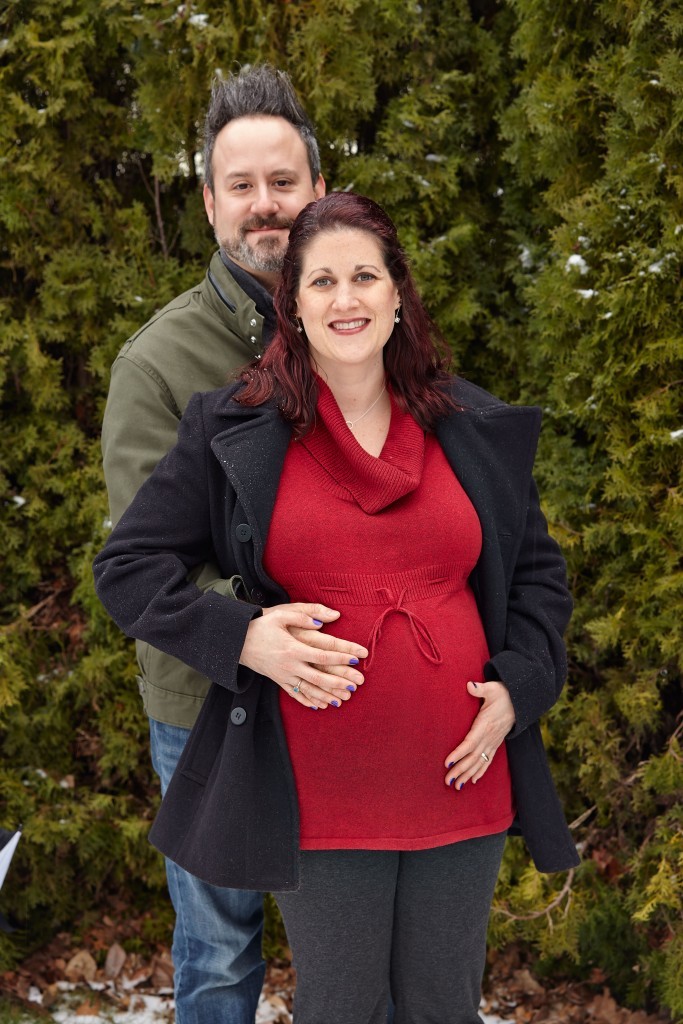 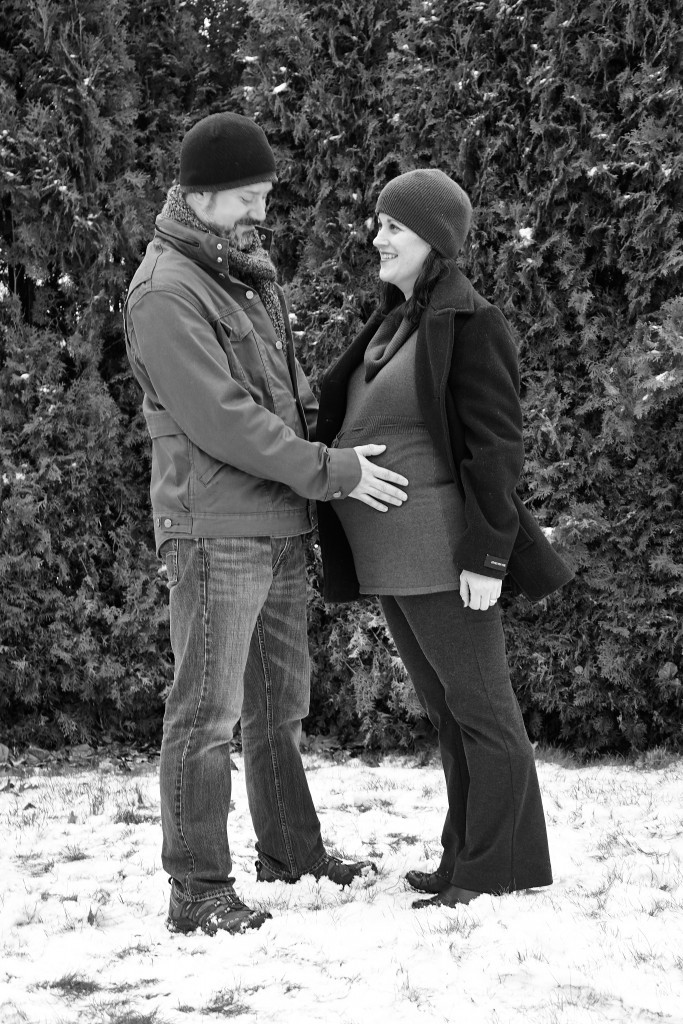