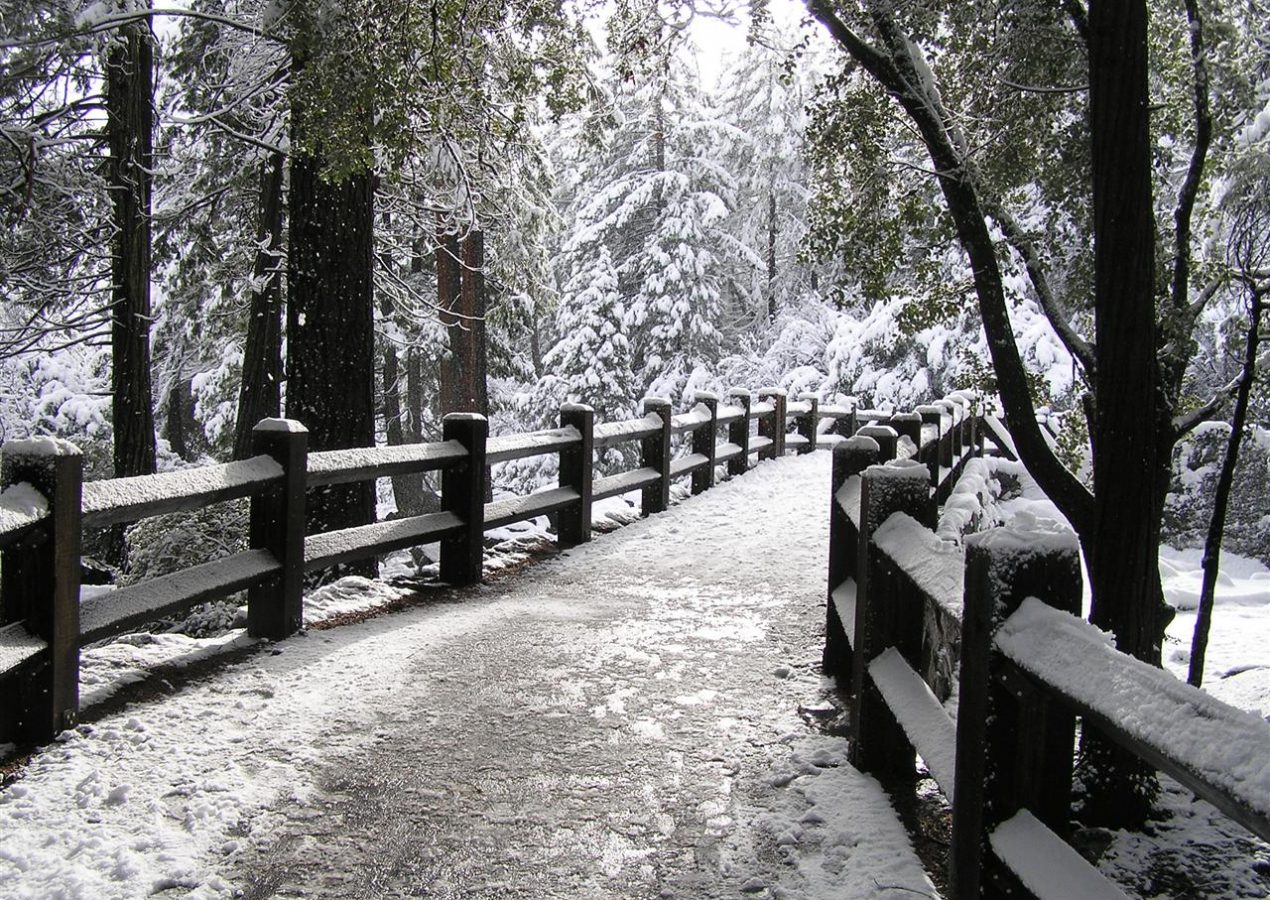 2010 started out right with my 30th birthday. It was a great celebration with my friends and then a romantic getaway in Bend, Oregon.

Spring was soggy in Portland. But Michael and I were busy training for Reach the Beach.

In May, Reach the Beach arrived and we rocked it! Despite the fact that my bike broke 10 miles from the finish line, I managed to cross that finish line next to Michael ON my bike!

Summer started off right with an anniversary weekend that included bike rides, beer tasting, and wine tasting in Hood River.

We had lots of house guests, lots of good food, and beer samples.

Mid-summer I celebrated my 100 pound anniversary. I’ve kept it off for over 2 years and I’ve changed my life.

It was also a time of reflection. I tried to make peace with the fact that my life is different now and not all my friends were going to stay with me while I changed my life.

The end of summed was an epic one. All year I had trained for Hood to Coast. My brain was consumed with 197 miles.  It was challenging, cold, and totally worth it.

Summer ended and I took a break from running. I decided to be proactive and switch to weight lifting during my hiatus. Thus began Operation Awesome Abs.

The IT Band overuse injury brought a lot of changes for me. I tried physical therapy, Acupuncture,  and focused on swimming (my first love). I had a not-so-great experience with a personal trainer. But despite the hits and kicks from the Universe, I still focused on the positives and was able break through my plateau.

My reflection on the summer’s events and Hood to Coast, brought me to the realization that I want to be able to share my fitness goals with the love of my life. I realized just how important it is to have friends, family, loved ones by my side.

Fall wasn’t all bad though. I got the good news that my story was going to be published in a magazine! I had my very first photo shoot and then I received even better news: I was going to be on the cover!

Autumn was also a time for cooking. Some disasters. Some winners and even a cooking class.

I wish I could say that 2010 was going to end on a positive note but December seemed to be ripe with various injuries, pains, and frustrating events. The good news: Winter isn’t over yet! In fact, it just began. I’m looking forward to Winter 2011 being awesome!

Feel free to leave a comment here answering any or all of the following questions:

2. What was the biggest accomplishment?

I finished running Hood to Coast without walking. That will be my shining accomplishment forever when I think of 2010.

3. What was the biggest lesson learned?

I learned that I can do anything I put my mind to. I did not let an injury sideline me or sink me into a depression. Instead, I focused on what I CAN do and discovered a new love!

I want to learn how to live a peaceful, balanced life. Trying new things, new restaurants, learning to cook, mastering yoga–all goals I want to work on.

Patience. I struggle with that in so many aspects of my life.

QUESTION: How would you answer any (or all) of those reflections?

What A Year It’s Been