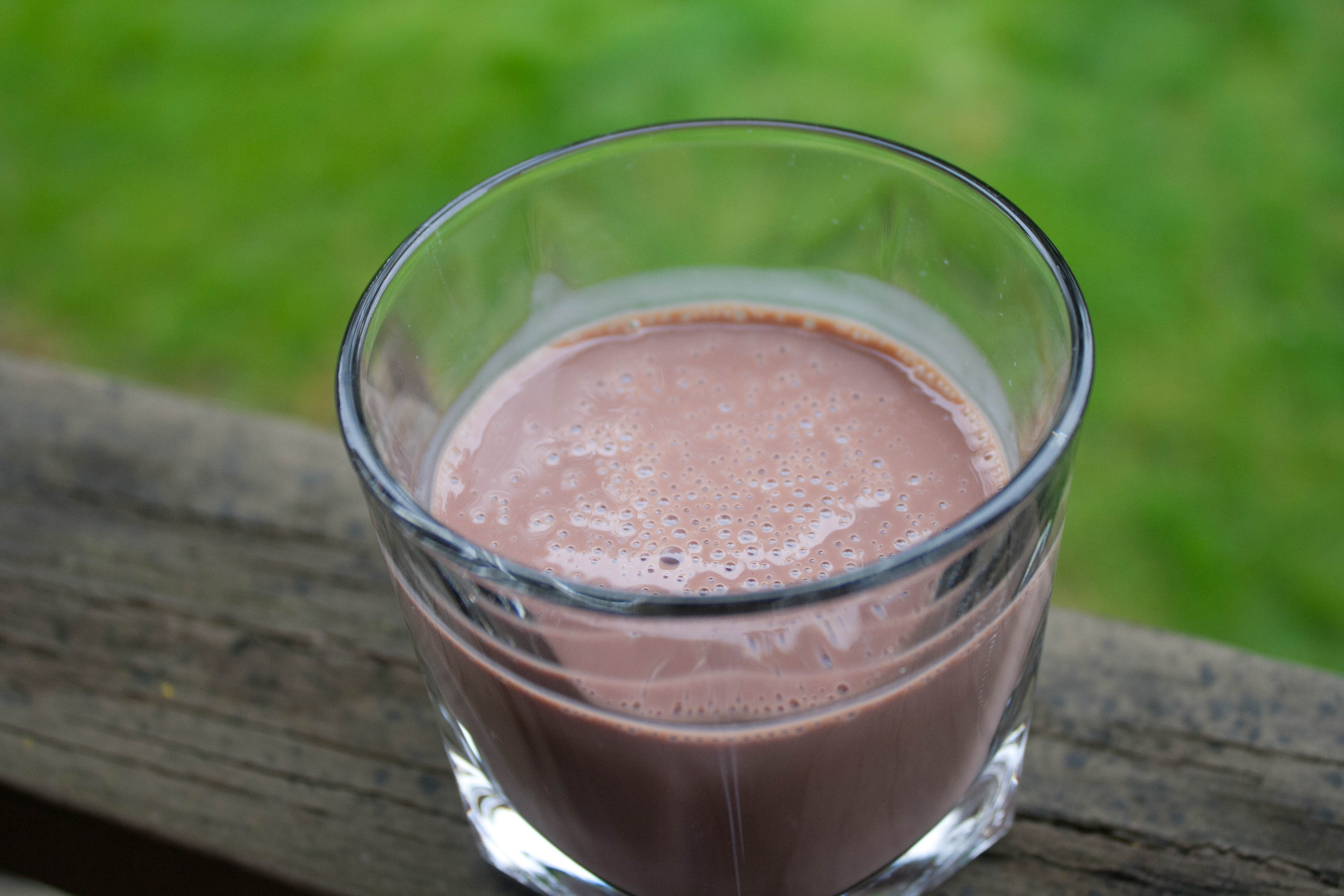 It was the kind of rainy, gray, cold Saturday morning that made me look forward to the gym simply to get out of the house and still stay dry. I was also looking forward to changing up my workout routine like I talked about in this post. Yep–it was time to scale down the cardio and amp up the weights. Instead of doing an hour of cardio and 30 minutes of weights, I was going to swap it. It was the first experiment.

I was ready.  I was mentally prepared…sort of.  I was nervous, yes, about changing my routine, but I had to try. I skipped the elliptical and only ran on the treadmill. I did 1.65 miles, a tad more than what I’ve been doing for a few weeks. I’m looking forward to increasing my mileage next week. 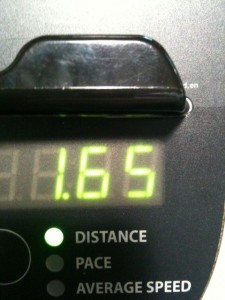 After my run, I went to the weights and changed everything up. I did a mixture of the traditional weight machines, the plated weight machines for the upper body–back and chest, as well as the body weight exercises I have been doing. While I was doing the weight lifting my heart rate increased tremendously. That was cool to see. I was happy that I was able to spend so much time doing weights! 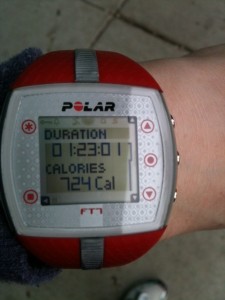 When I got home, I opened up one of these babies the second I walked in the door: 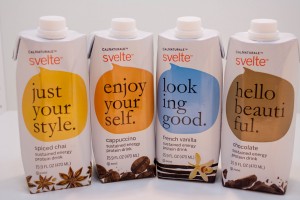 The company rep sent me a few samples recently and I was really looking forward to trying it as a recovery drink. The company claims it’s a good meal replacement drink (From their site: “Check out #Svelte in this month’s @NaturalSolution issue. Svelte is recommended as a great grab-n-go #mealreplacement. We agree!”). What I wanted it for was a post-workout snack that had a high protein count. 16 grams of protein was something I could get behind. 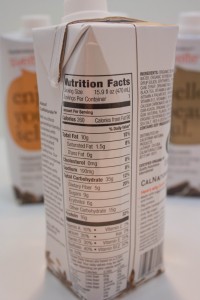 The drink I tried first was the chocolate. Mmmm chocolate. Most definitely. First, it tastes really, really good. It’s smooth and flavorful and did not taste like chemicals like Muscle Milk does to me. Second, I felt good after I drank it. 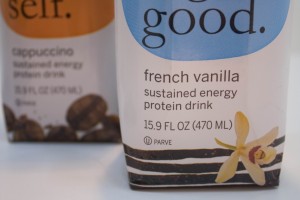 What I don’t like? The 260 calories in each bottle. That is really high for ME. That’s just a personal preference. I can see where the calorie count wouldn’t matter much to someone who was using this as a meal replacement but for a post-workout snack, that’s too high. I try to keep my snack calories around 100-150 calories tops. 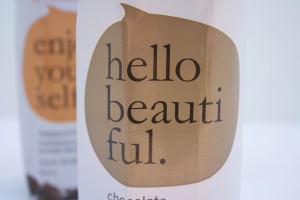 So after my gym session I poured out half of the bottle and had that. It was very filling and got me through til lunch time. Did you catch my post on Sunday? Saturday after the gym I had the chocolate protein shake and it got me through for several hours until I was able to eat at my cousin’s house. 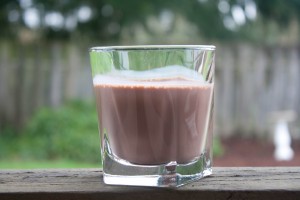 I really liked the flavors and am looking forward to trying the other flavors! They sent me chocolate, vanilla, spiced chai and cappuccino. The chai and vanilla are especially enticing to me. 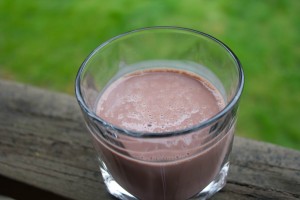 Now for some facts: It’s made from organic soymilk, with organic complex carbohydrates for sustained energy. The Svelte website claims to be low-glycemic, but I don’t know a lot about that. Each bottle  has only 9 grams of sugar (excellent!). It’s also a good source of fiber,  is dairy-free and gluten-free.

This is the first protein shake product that I have really enjoyed in a long time. I didn’t feel like I was drinking chemicals and actually enjoyed it as a refreshing drink.

QUESTION: Have you tried the Svelte protein drinks? What did you think?