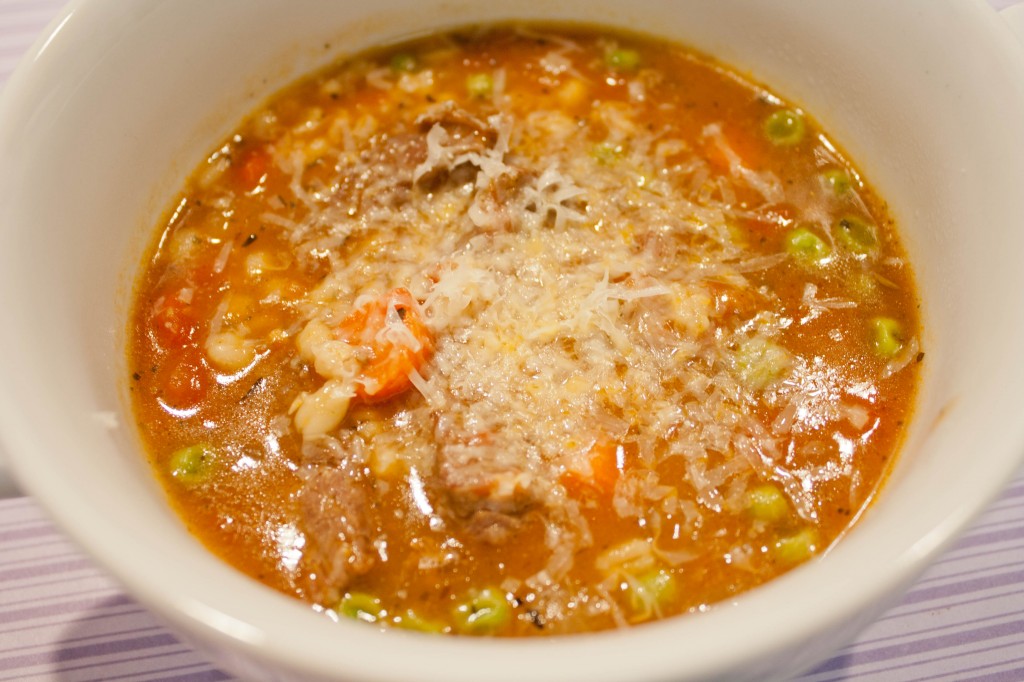 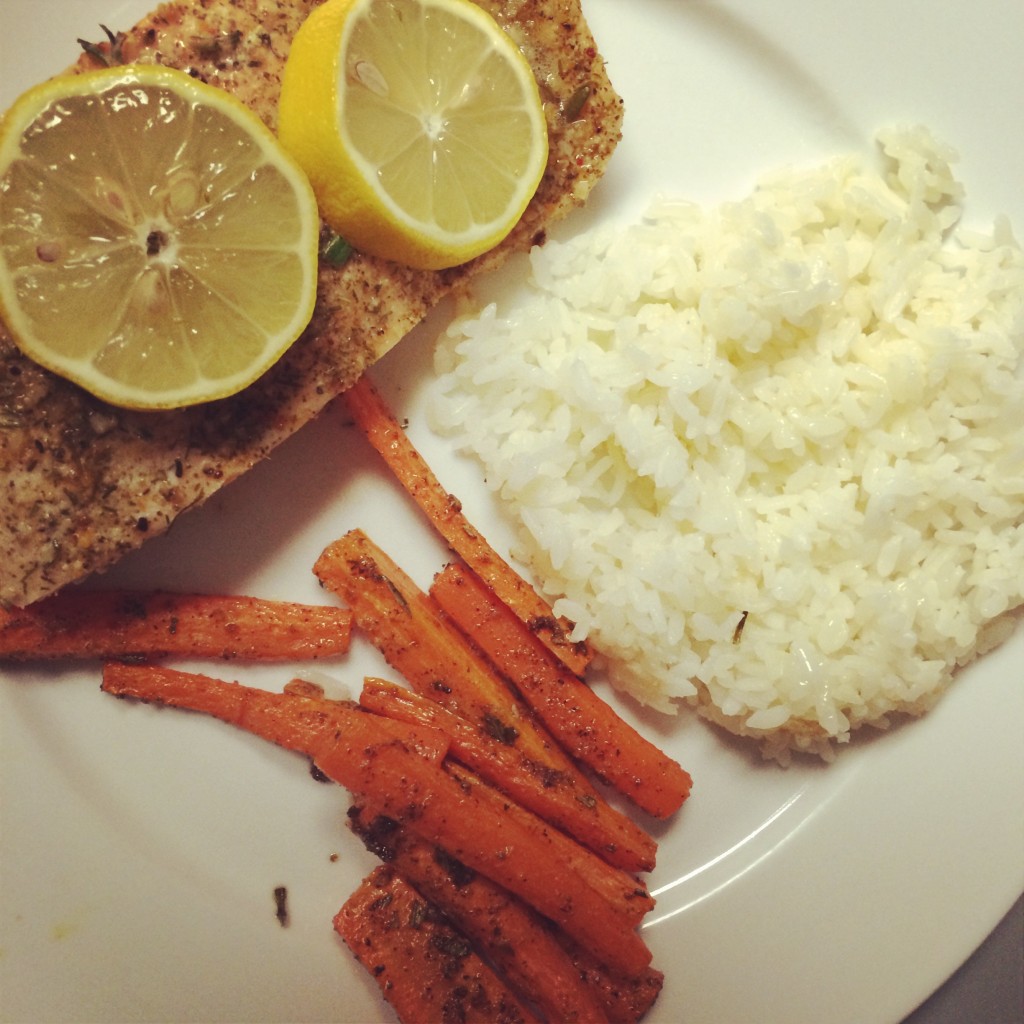 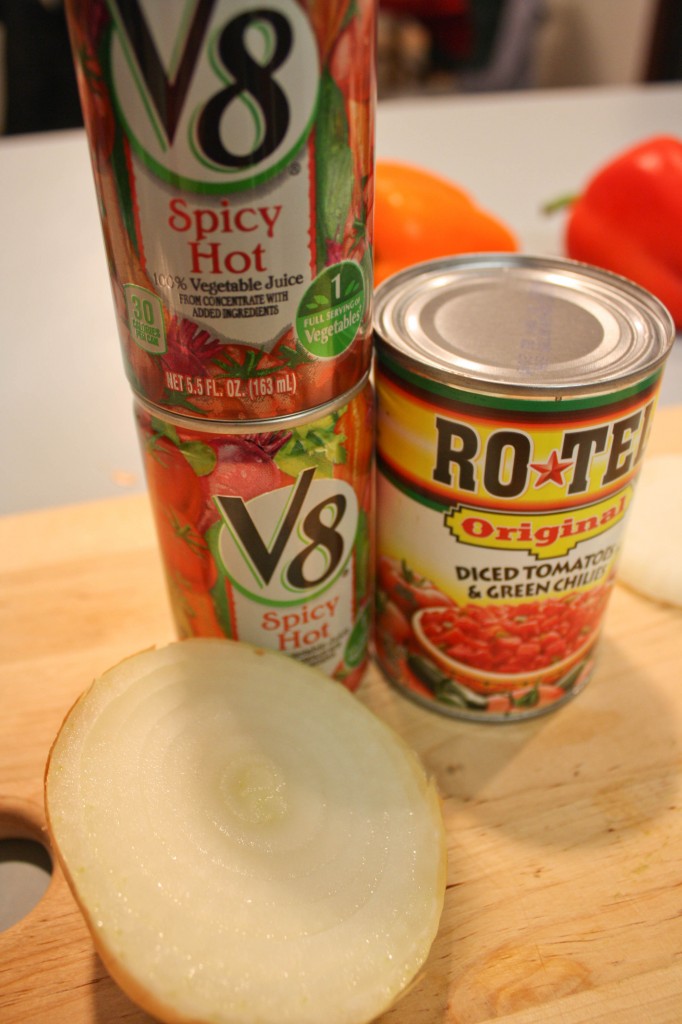 From: "The Ultimate Soup Cookbook" by Taste of Home 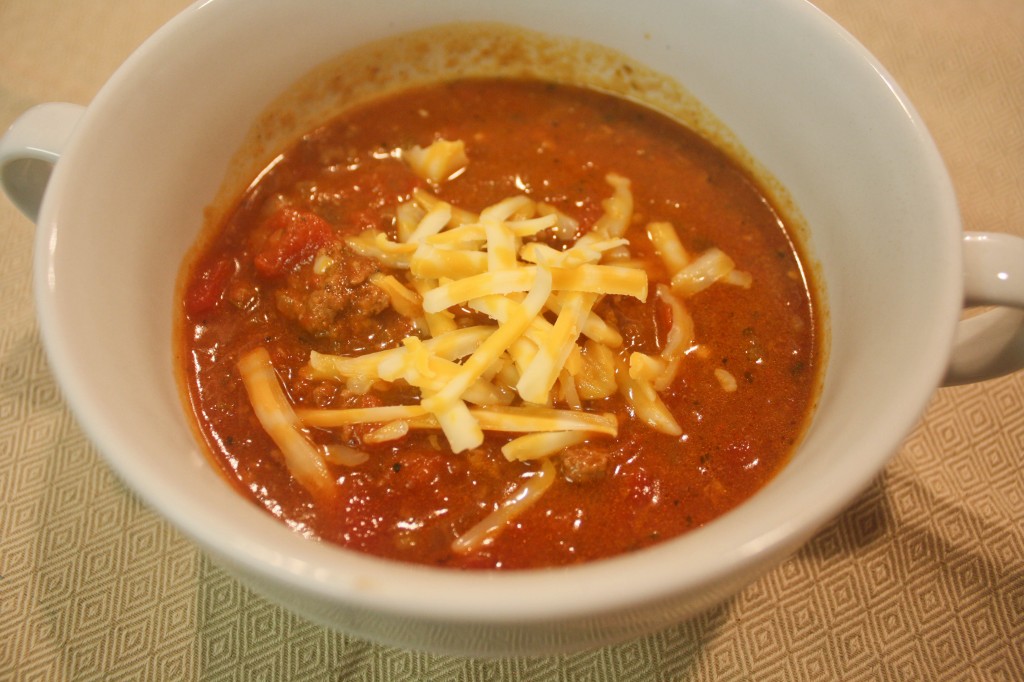 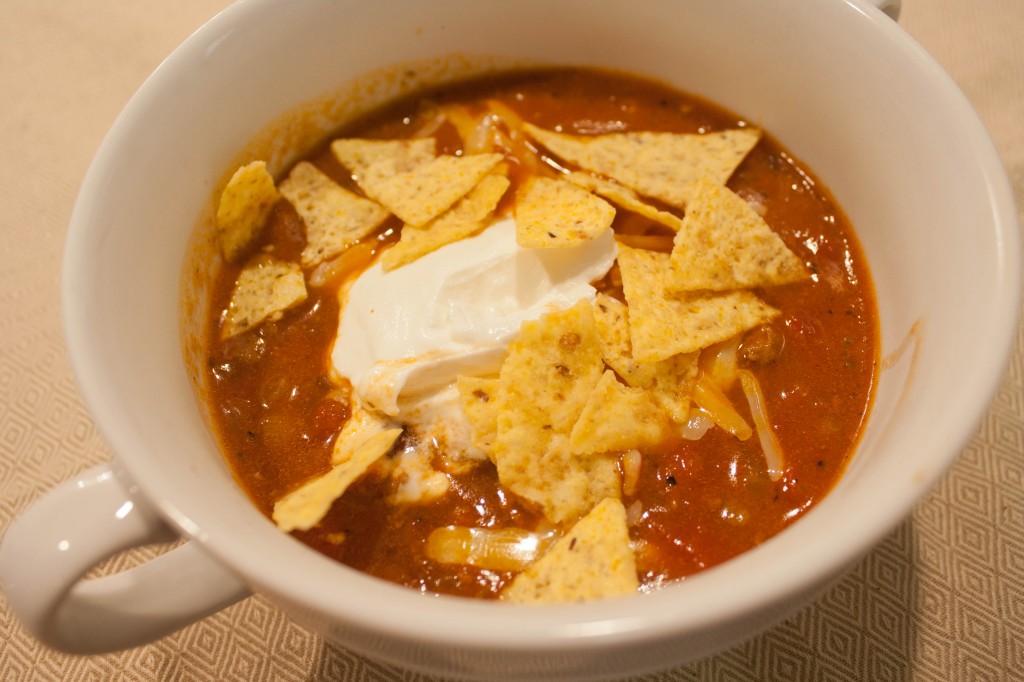 The Challenge is Always There