I Used My Mandoline and Didn’t Go to the ER 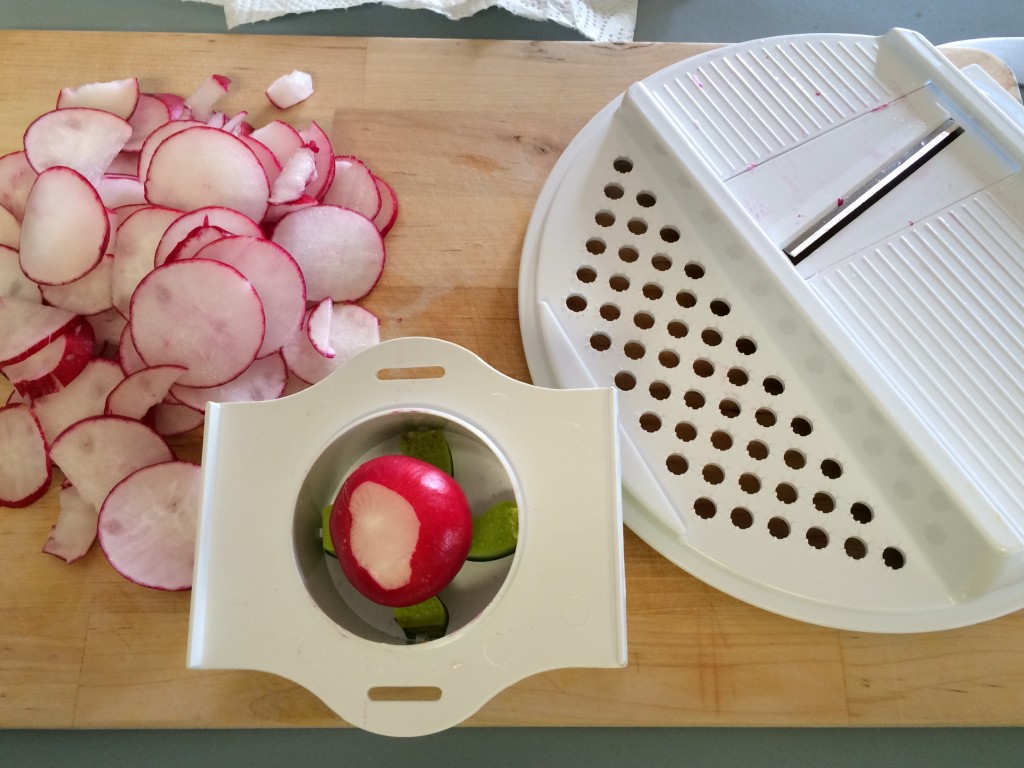 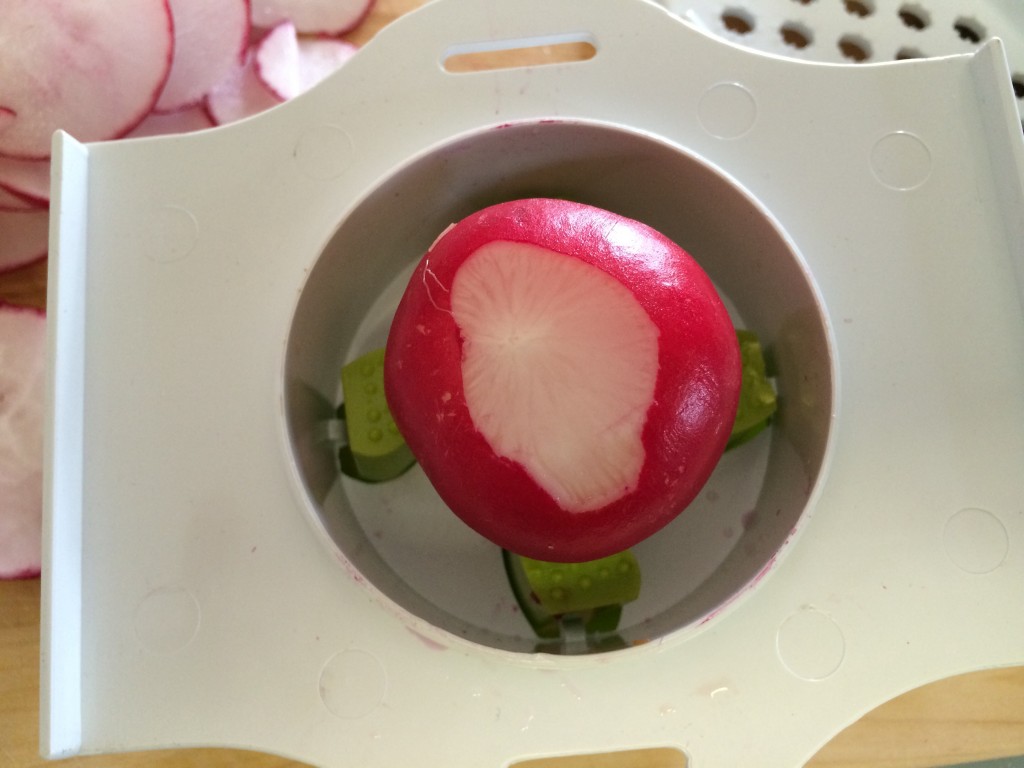 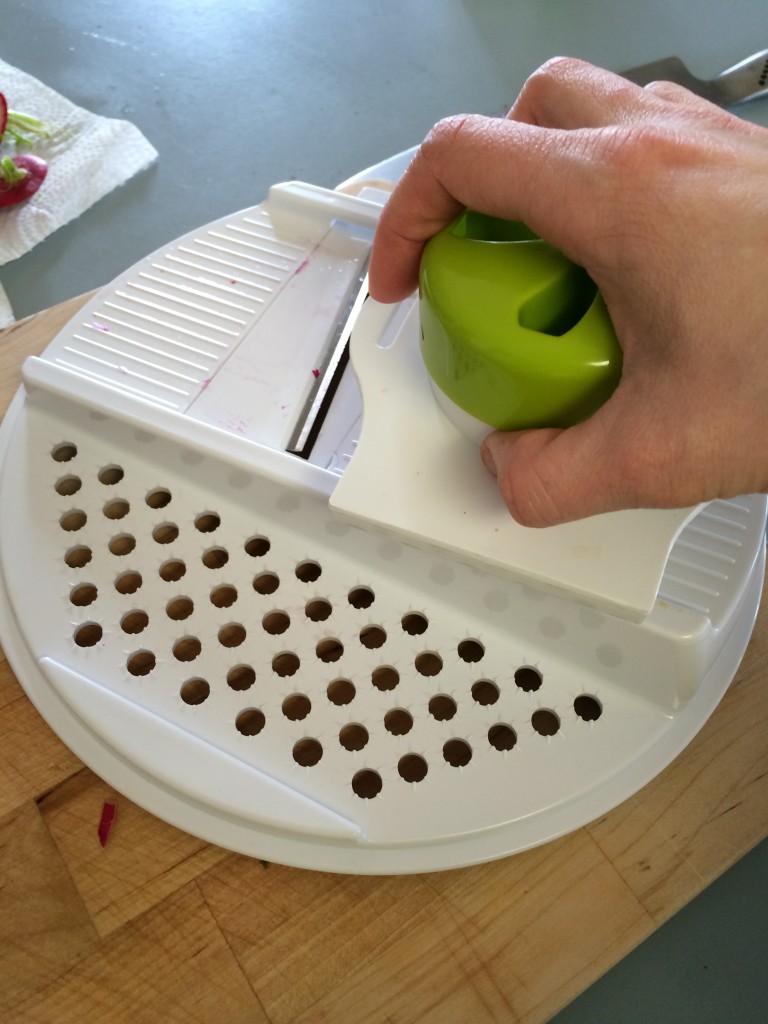 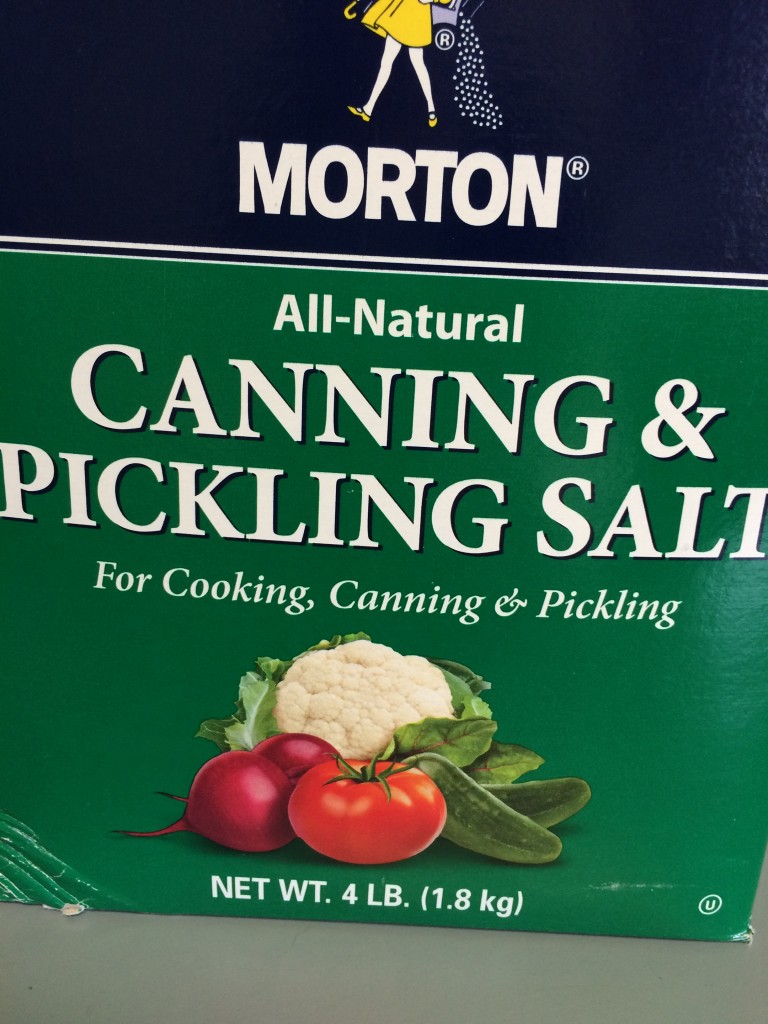 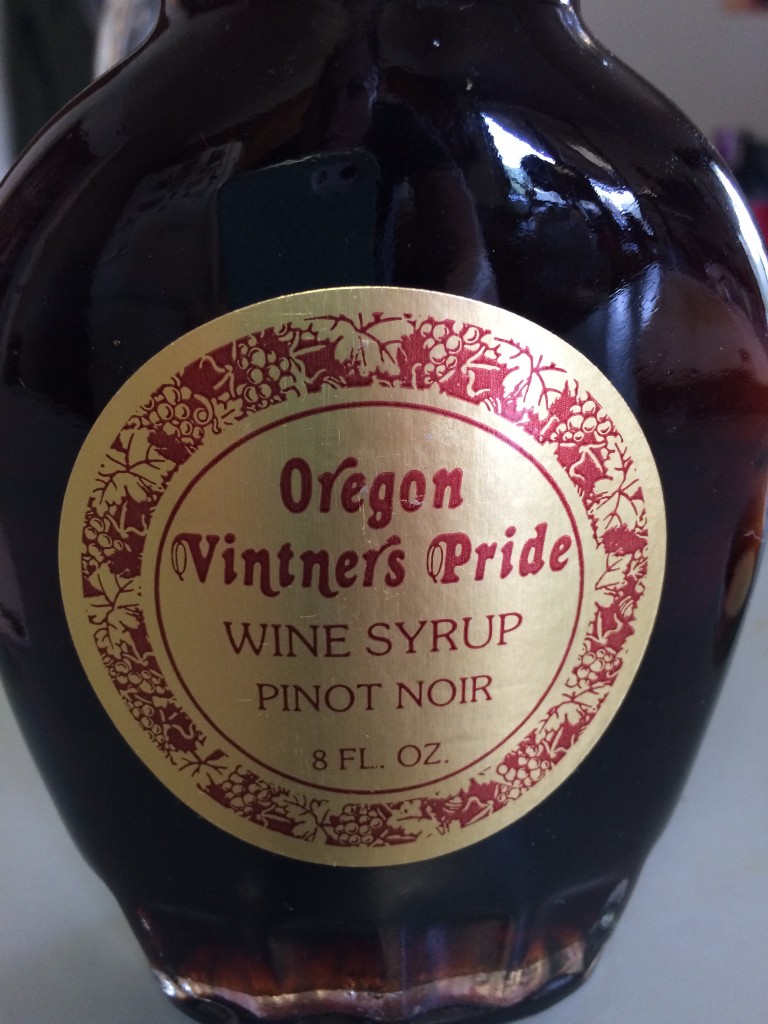 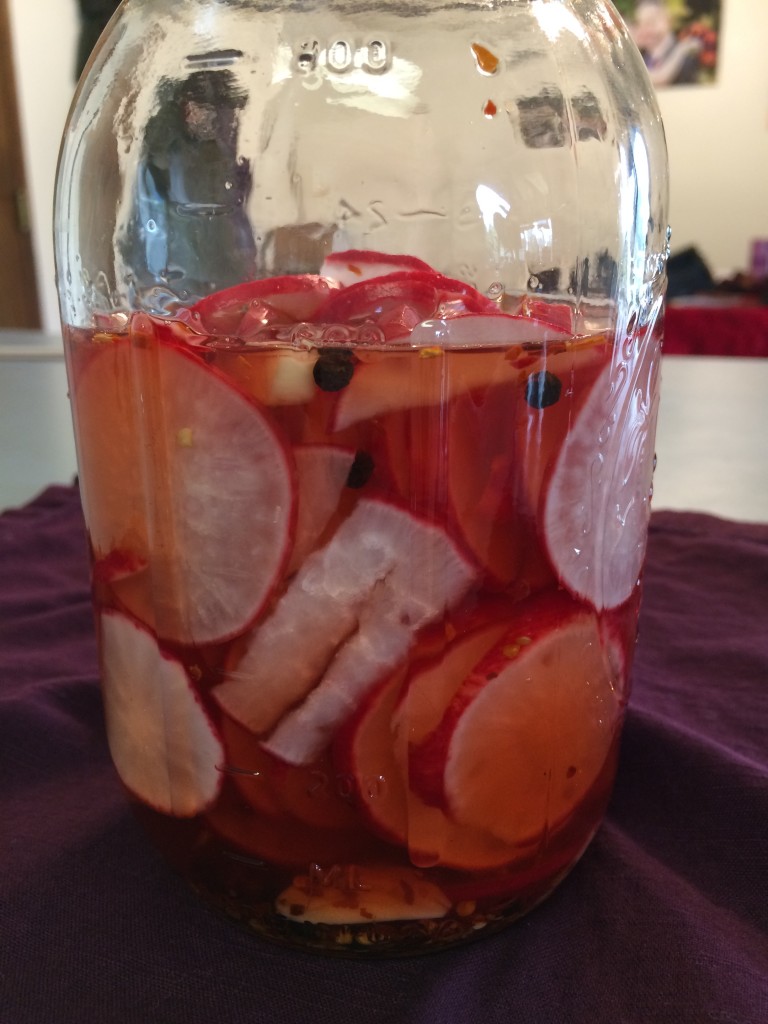 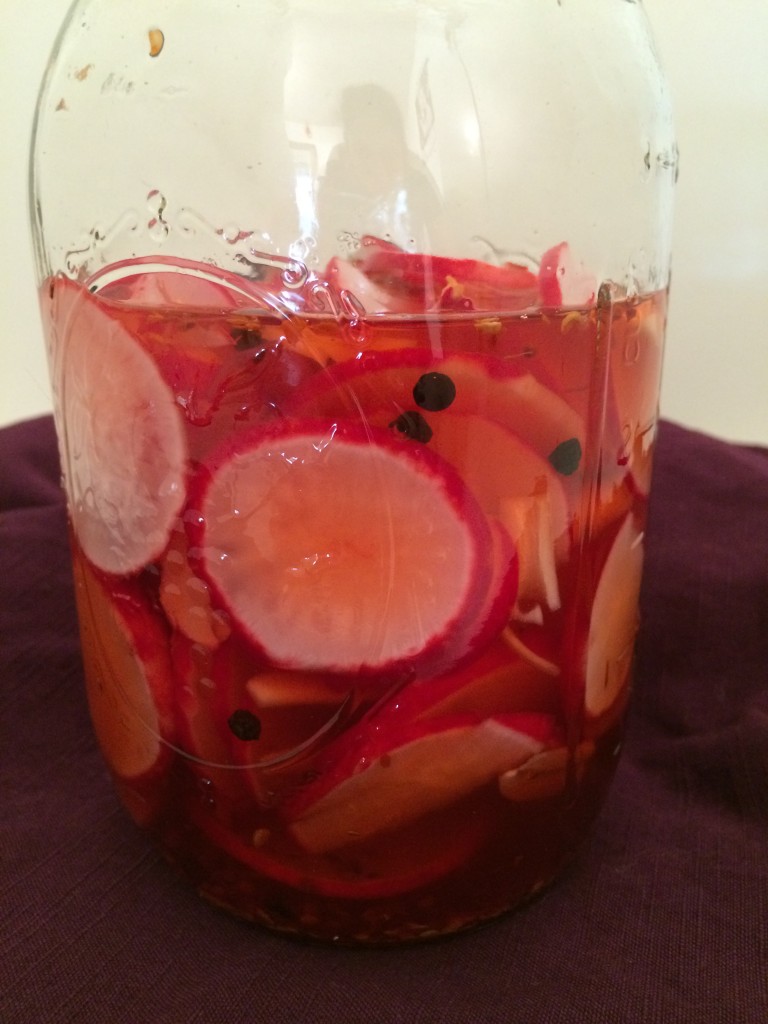 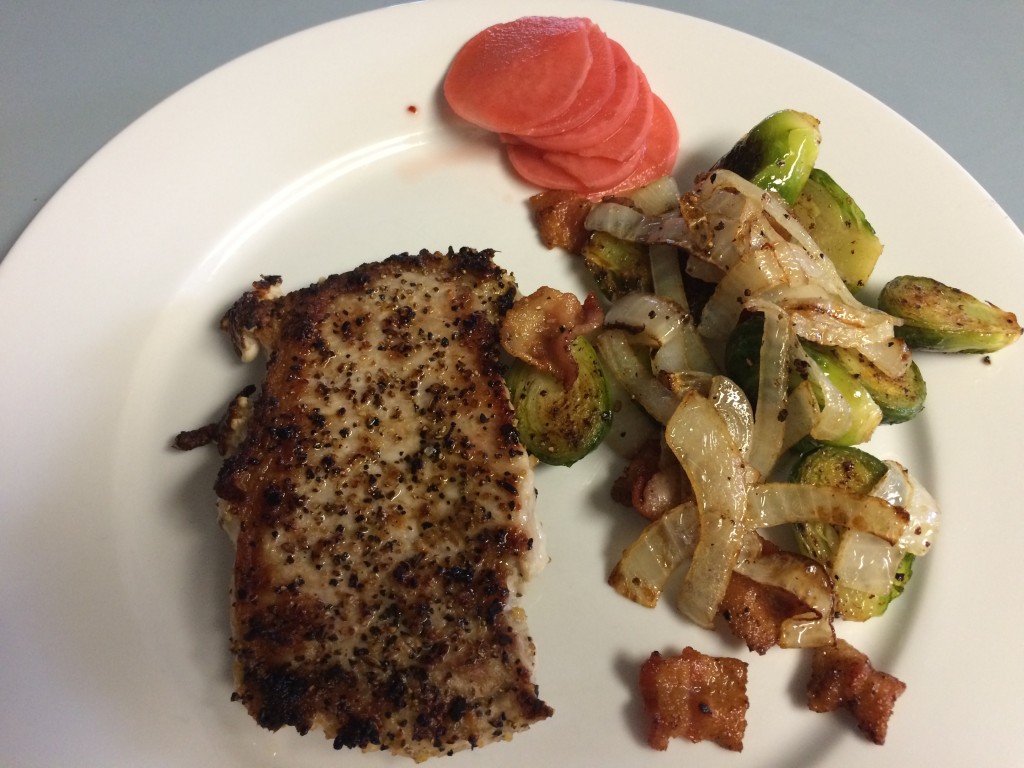 A Little Italian and French

Leave a Reply to bethh Cancel