I wanted to give a few updates on some stuff. First, my hips and knees. If you’ve read my blog for a long time you know I’ve had knee issues FOR-EVER. Runner’s knee. IT band issues. Some mysterious knee issue two years ago that ended up needing cortisone shots. You name it, I’ve had it. I’ve had X-rays, multiple MRIs, seen specialists….

The cortisone shots helped a lot for my right knee. The first shot lasted almost 4 months. I got a second shot in January, right before we went to Hawaii. Knock on wood, it’s still going. So 10 months later…Cross your fingers it keeps working.

So the knee issues have been very discouraging. It’s meant that my running is limited to twice a week. I am a SLOW runner now. I take a lot of walking breaks. I no longer try and up my mileage. I still to less than 4 miles. My usual route is a little over 3 miles. Sometimes I try hills or stairs or speedwork.

Recently my left knee starting feeling the same way my right knee used to hurt. UGH. So much frustration. I’ve also had Achilles pain. I’ve had issues with plantar fasciitis a few times.

Now the hip. Since I had Logan I’ve been having a lot of right hip pain. PT has only helped so much. This year has been particularly hard. The last few months have been really bad. The last month or two I’ve been going to the chiropractor almost weekly. Finally, I put in the heel lift I used to use in my shoe (not sure why I stopped using it??) and the relief was INSTANT. A lightbulb went off in my head. How dumb. Something SO SIMPLE. My pain level for my hip went from a 8 to a 4, immediately.

My doctor ordered X-rays of my hip and a special X-ray to measure leg length — apparently my left leg is 6 millimeters longer. Not sure if that’s super significant but apparently it’s just enough to throw everything off.

It’s been almost 3 weeks now and I haven’t been to the chiropractor, so that’s good. The next step: I went and got fitted for orthotic inserts. I put them in and again, the relief was instant. Not only did my hip no longer hurt AT ALL but my left knee no longer hurt either!!

I am really happy with the orthotics so far. I don’t know that it is a magical fix and it took about a week to get used to them but I am pretty happy with it fixing my aches and pains. So if you are experiencing anything like I have, considering getting your doctor to measure the length of your legs–or get orthotics.

Another quick update I wanted to give was about the Keto Diet, again. Since stopping keto, I’ve noticed that a few health issues I was having last year on the diet have disappeared. If you are doing keto or low carb and having issues, maybe this will help you.

One issue I was having was stomach issues. TMI, skip if you want, but I was having really bad stomach issues–the opposite of what I’ve always had. (A side effect of antidepressants is constipation, FYI.) I realized after some deductions that my horrible stomach issues were all the sugar-free products I was using on Keto! DUH. Clearly my body does not like sugar free chemicals.

The other issue I was having was hair loss. Like a lot. Like I would take a shower, wash my hair and clumps would fall out. It was so disturbing I was going to talk to my doctor. Well, that problem has also disappeared!

Anyways, hope some of this might help my readers! 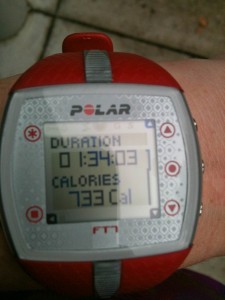 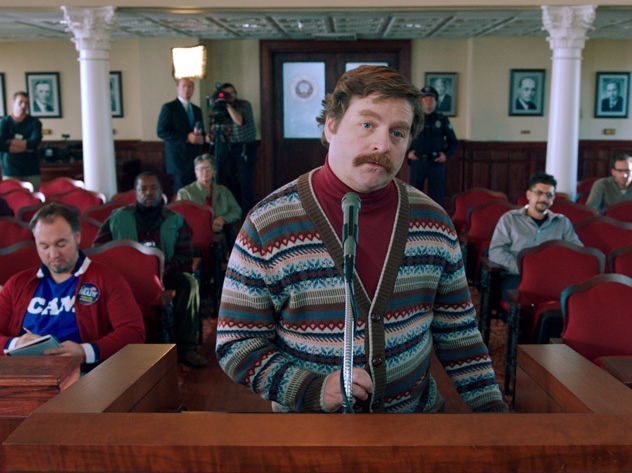 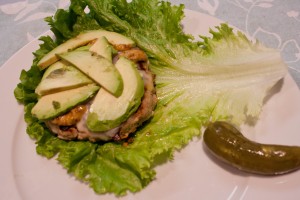 From: "Taste of Home The Ultimate Soup Cookbook" 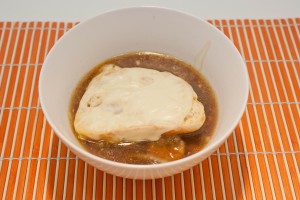 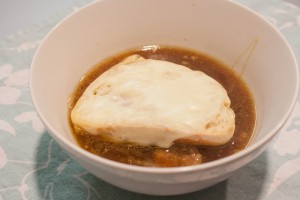 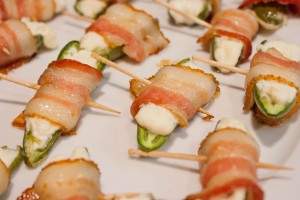