This post is about music, memories and a mighty tasty dinner. 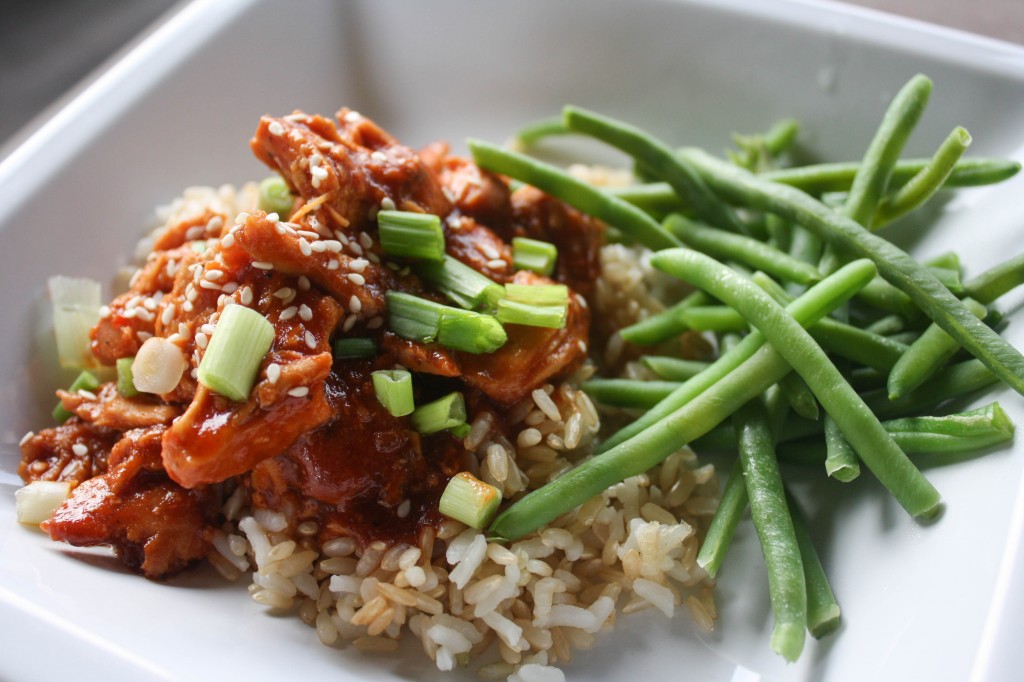 Sunday afternoon we made our way over to Reed College to see the Portland Baroque Orchestra perform Haydn’s Three Symphonies (Symphony No. 6. Le matin, Symphony No. 7. Le midi, Symphony No. 8. Le soir.). It’s been awhile since I’ve been to the orchestra and I’m so glad I got us tickets! It was a fun performance and the auditorium at Reed College was pretty intimate. 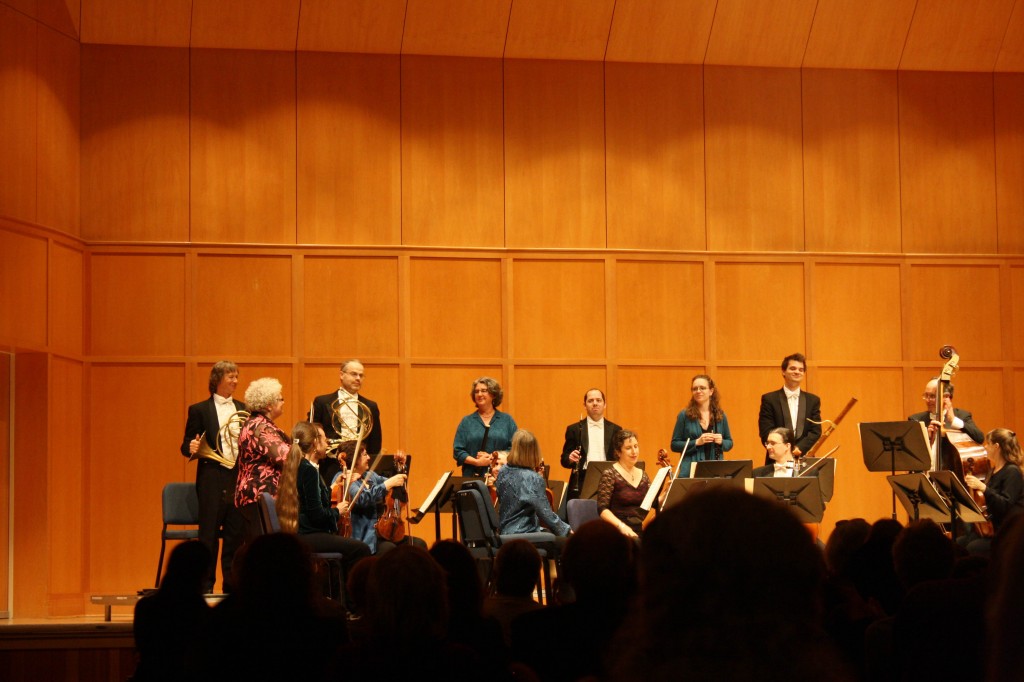 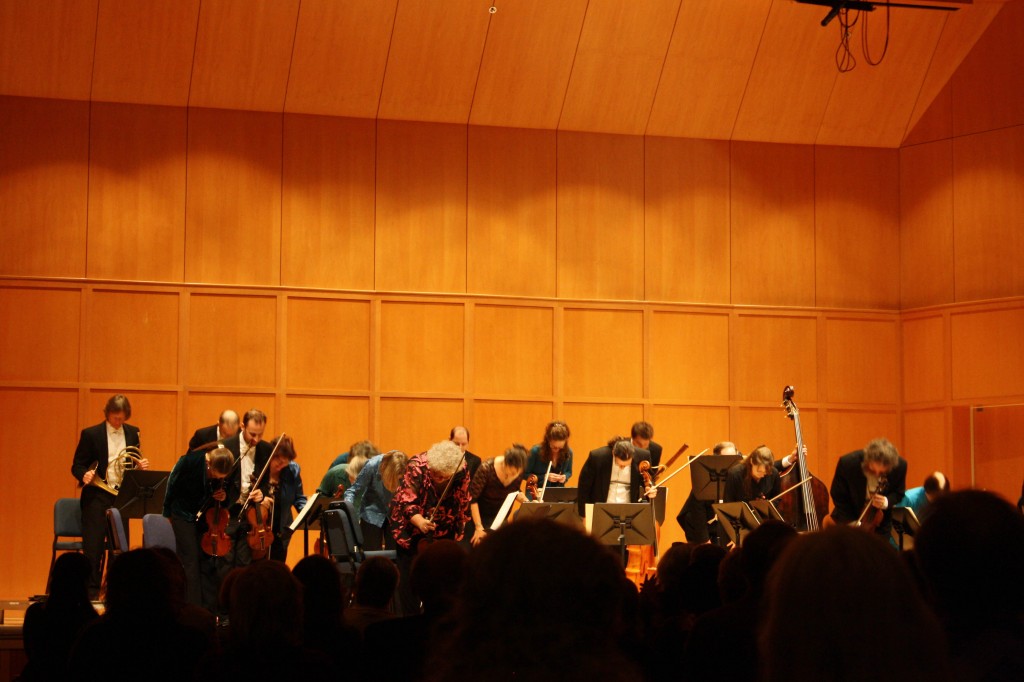 During the intermission we walked around the campus a little bit. It was a gorgeous hot day and students were laying in the grass hanging out, listening to music and studying with friends. It made me wish I’d gone away to college right after highschool and experienced that adventure. Instead, I went to college part time while working full time throughout my 20’s. I don’t necessarily regret that because I got the experience of living on my own for almost a decade. That kind of independence is important, I think. 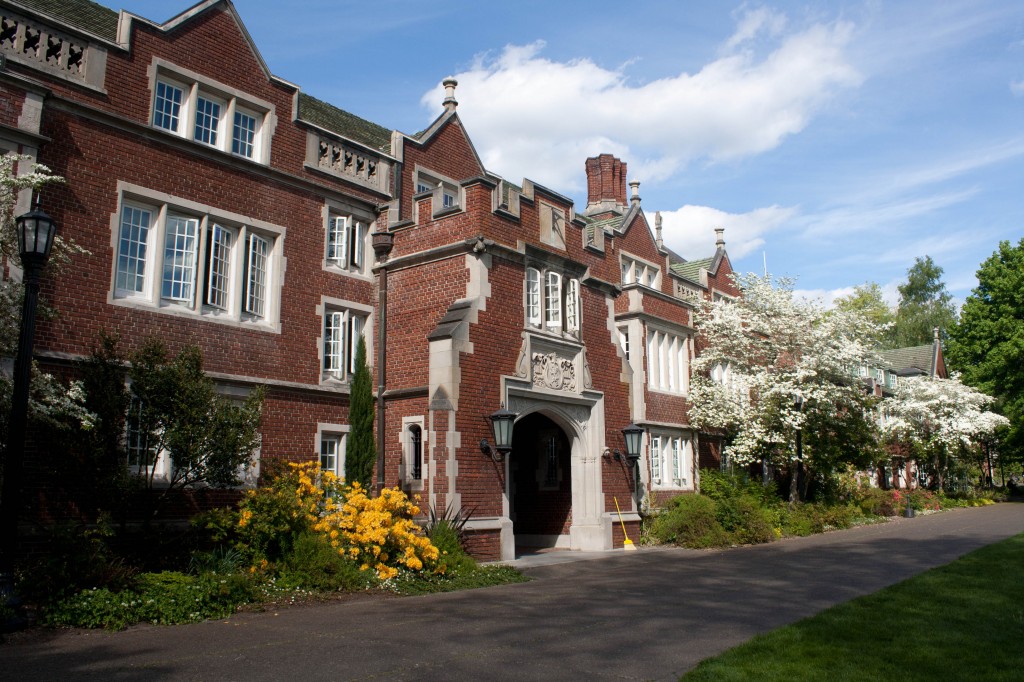 But still, I wistfully watched the students and part of me wished I’d gone to one of the schools I’d been interested in. Of course as a 17 year old student I was looking at colleges AS FAR FROM HOME as humanly possible. 🙂 There was one in Vermont and one in Boston I was in love with, as well as Reed, Evergreen and Grinnell. 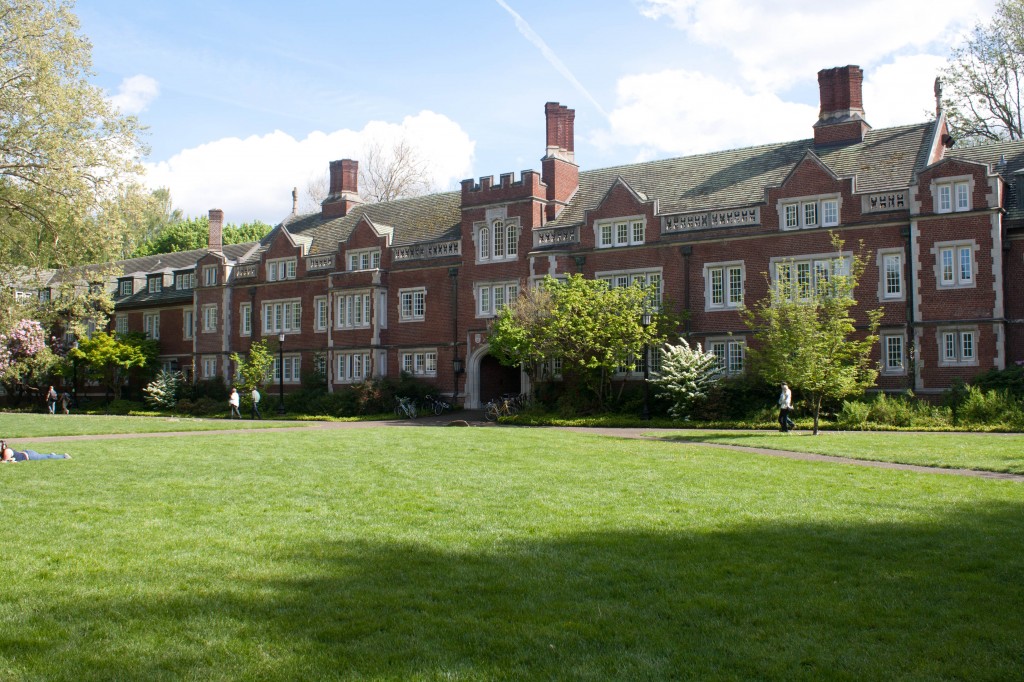 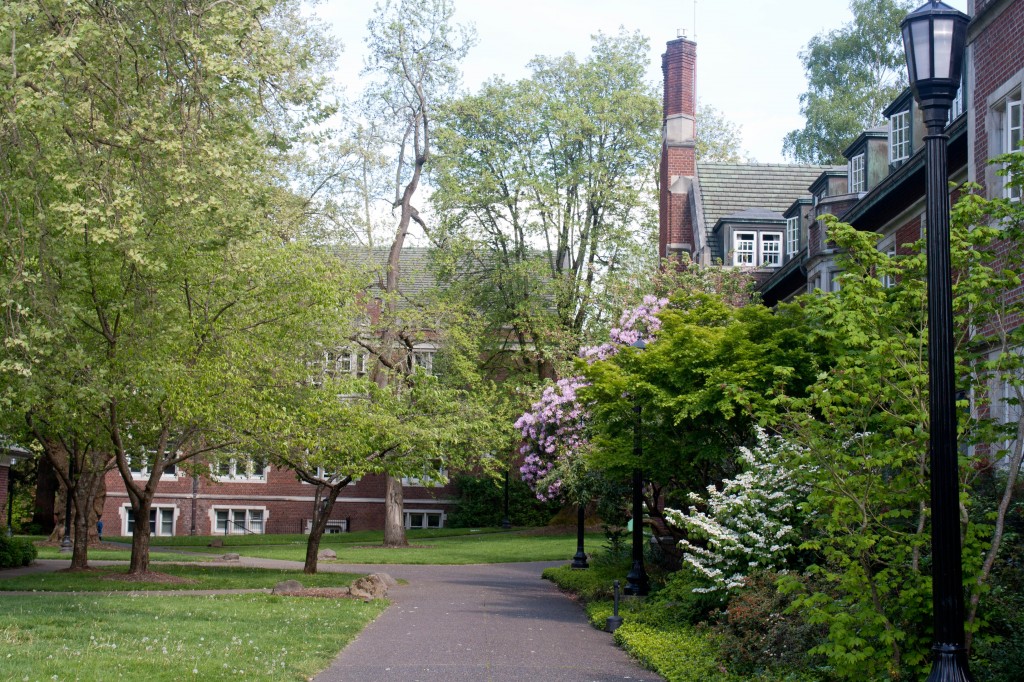 We went back to the auditorium for the final performance. The director was a vibrant, enthusiastic performer and the rest of the orchestra sounded flawless. It was such a nice, uplifting performance. I was particularly interested in watching the violinists. When I was in elementary school I really wanted to learn how to play the violin or cello. Unfortunately it was the piano for me–since that’s what my parents had. Oh well! Maybe someday I’ll try to learn it.

There wasn’t time to linger at Reed, even though it was a perfect day to do so, because dinner was cooking in the crockpot at home. This recipe is from Skinny Taste. I’ve tried a few of her recipes in the past and usually they are pretty good. I figured you can’t go wrong with chicken and soy sauce. 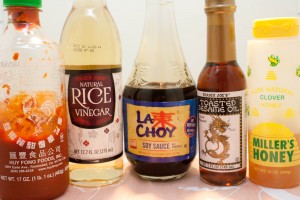 I might have added a little more of the sriracha sauce than the recipe called for…but that’s typical of me! I like SPICE! The recipe was super quick to throw together. I halved the recipe to make 4 servings instead of the 8. That way there would be enough for dinner and maybe a lunch or two this week.

This is not a good recipe for a week night. It only takes 4 hours to make and that would be hard to do during the week, but it’s perfect for a weekend when you are in and out of the house all day.

I made brown rice to go with the chicken, which was a good combo. The chicken was probably a lot spicier than the originally recipe was supposed to be but I liked it spicy! I wish there was more of a sesame flavor to it, but the spice and the tomato paste and the soy were the dominant flavors in this dish. I think a little more nutty sesame flavor would be a nice finishing flavor. 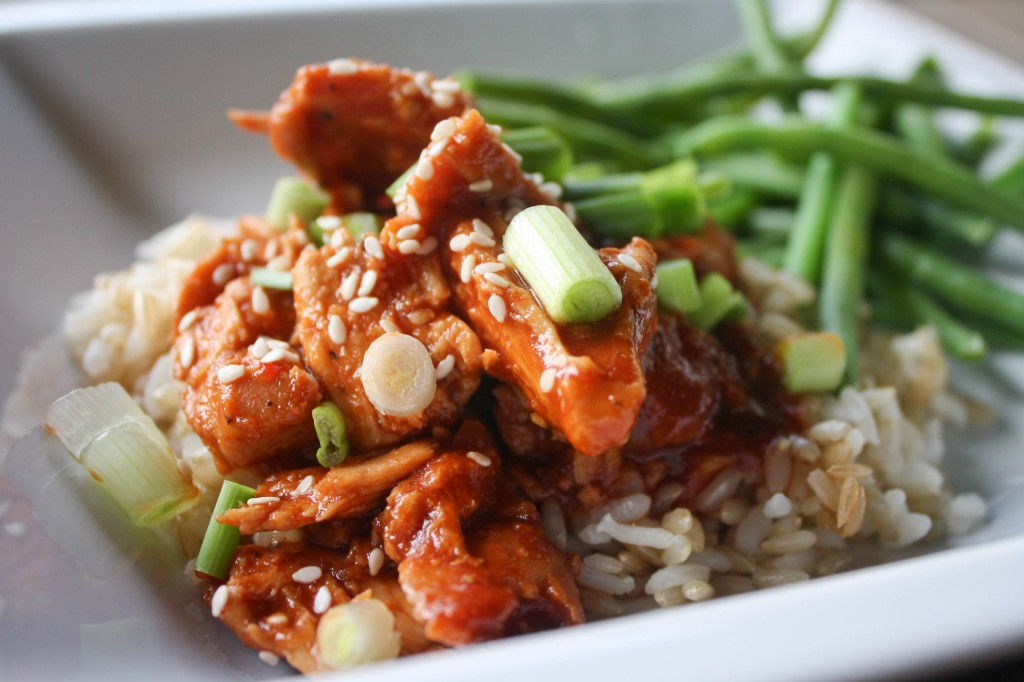 The chicken was a tad on the dry side–maybe because I used boneless, skinless chicken cutlets instead of breasts? Or maybe it needed to be cooked for 3.5 hours instead of 4. Whatever it was, it wasn’t a big deal. The dinner was still delicious and I would make it again!

QUESTION: Are you a fan of classical music? Where did you go to college?