It Helps to Know a Guy 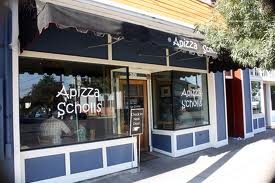