When the heat wave hit Portland (high 90’s) I decided I wanted to get one of those plastic kiddy pools for Bella. I searched everywhere and couldn’t find anything! I ended up going to 5 different stores and they were all sold out (or only had the inflatable pools that Bella would pop in one second).

One evening I was driving home from work through Sellwood and spotted a pool outside a hardware store. I immediately pulled over and ended up buying the last pool they had! It BARELY fit in my car. I was so excited! I took it home and couldn’t wait for Bella to frolic in the pool and cool down.

Yeah, I apparently just bought a giant water dish. That above photo is Bella drinking out of her pool. 😛 We keep trying to get her to play in it but she won’t. I don’t get it. It’s almost 100 degrees out and you’d think she’d love it. I sent a video of her drinking out of it to her foster mom, Jen. She promptly sent me a picture from last summer when Bella played in her pool! So I know she likes them, why won’t she get in our pool?!? 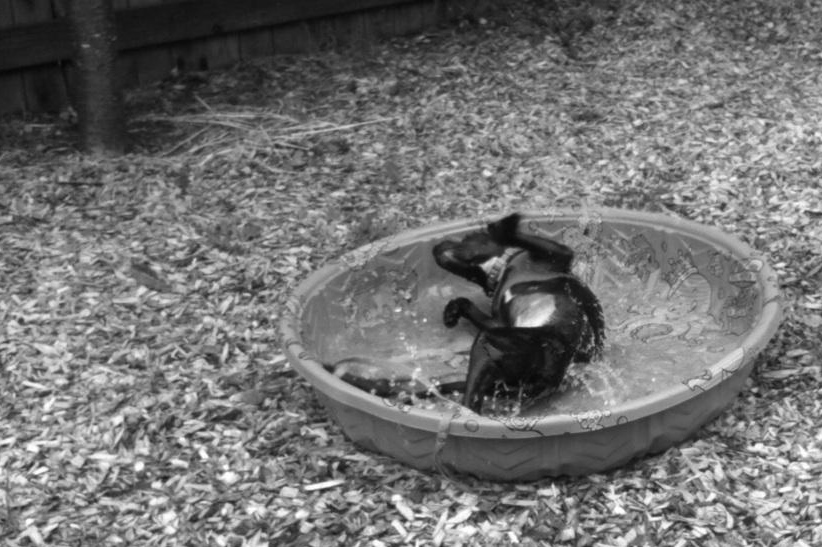 Maybe by the end of summer she’ll be into the pool. Anyways, on to dinner.

Despite it being a hot summer day and a cold salad or seafood would have been more appropriate, I was craving homemade marinara sauce and gnocchi. When I got home from work I started to simmer the sauce immediately. I added some fresh oregano and rosemary from my garden, too, with a splash of red wine. While the sauce was simmering, Michael and I took Bella for a long walk. It was stifling outside.

When we got back from the walk I cooked the beef with a chopped up onion and added that to the sauce. The recipe called for it to simmer for about 2 hours, or longer, and I’d say it cooked for about 1.5 hours before we ended up eating. Here is the recipe for the sauce:

While I liked the sauce a lot (it was thick and creamy), it could have used some more garlic and maybe some more salt. Other than that I enjoyed it. I made some gluten free spaghetti for Michael and I had gnocchi from Trader Joe’s (I love that stuff).

While everything was finishing up I made a salad and dressing from scratch. I know that’s not a big deal but I rarely make my own dressing and I really want to try and do this more often. It’s pretty easy and you can make it any way you want, really. 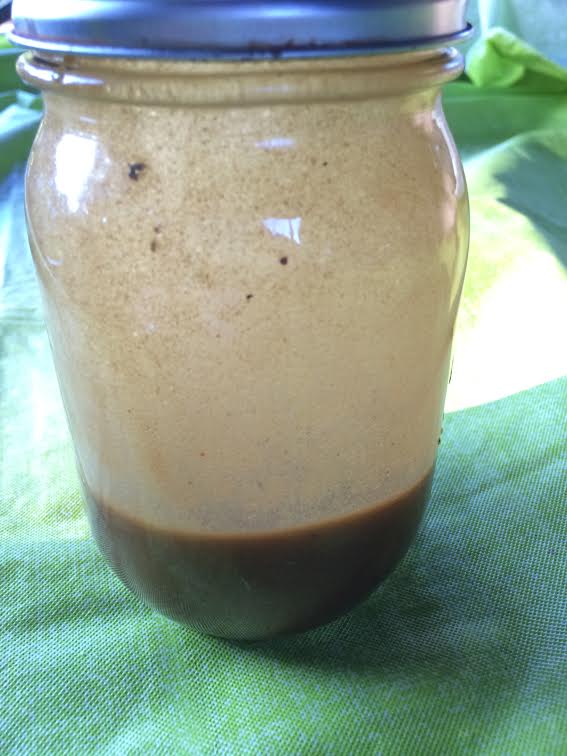 I mixed up this dressing, using a Pomegranate balsamic in the recipe. It made enough for both of us to have a salad and there’s some leftover for maybe two more salads. Here is the recipe:

Salad was greens, grape tomatoes and orange peppers. I loved the dressing. It was mild and delicious. I’m definitely going to experiment with more homemade dressings. I found a few that sounded really good on Pinterest using Greek yogurt as a base. 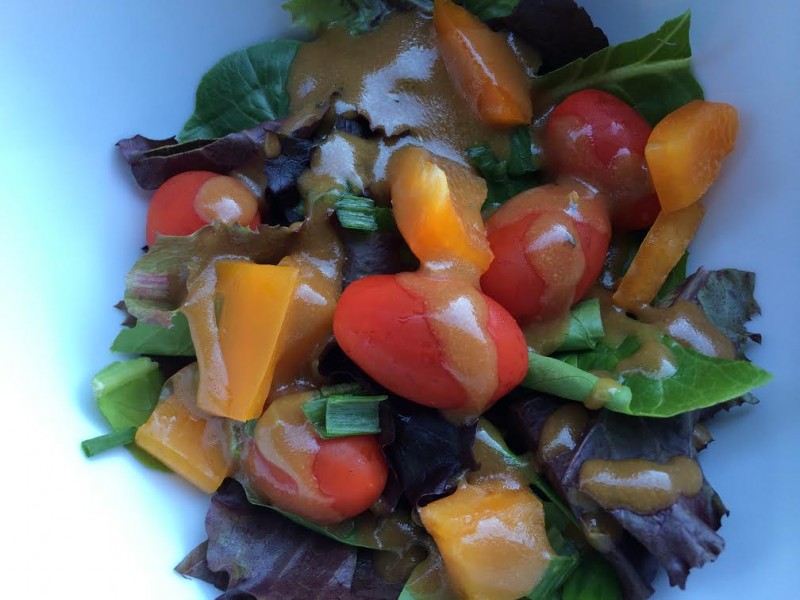 Dinner was served! I topped the sauce with some freshly grated Parmesan cheese. I love gnocchi. I’m not a huge pasta eater but gnocchi is fantastic! (One of these days I will try and make my own…) I opened a bottle of Claret wine to go with dinner and it a nice combination. 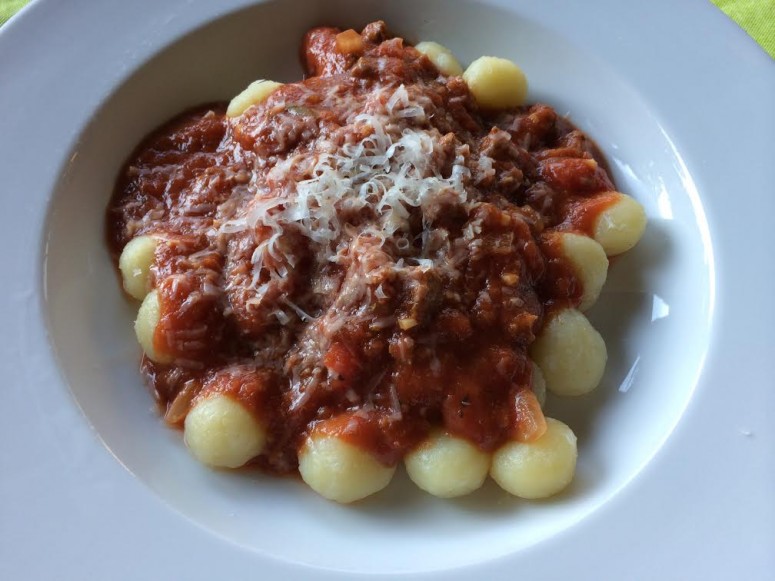 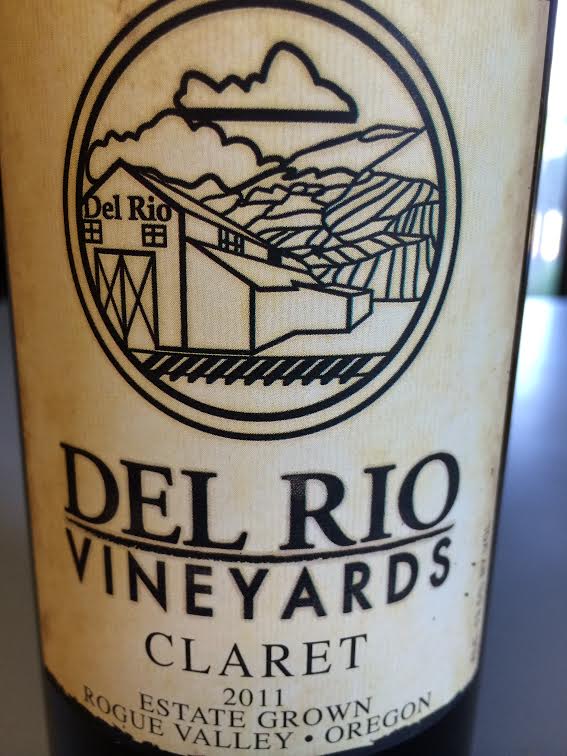 What is your favorite spaghetti sauce recipe?