I was contacted about reviewing a cookbook called “The Real Food Diet Cookbook” by Dr. Josh Axe. 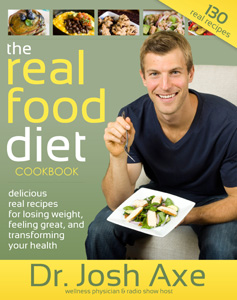 I said yes immediately because it is something I can get behind: Real Food. You can read his bio here.

Saturday night I created this recipe:

4. Continue cooking until heated through.

When I was flipping through the cookbook this was the first recipe that jumped out at me. I have no idea why because honestly the Cashew Butter would have deterred me. I don’t cook with peanut butter much (unless in baking). But this recipe spoke to me and I wanted to do it. I am so glad I did, too! It was probably one of the best things I’ve made in a long time.

Michael wasn’t feeling well so he wasn’t going to eat any of the soup (which was a shame because it was amazing). He did try a spoonful to taste it and said it was fantastic. Anyway, back to the kitchen..I set up some mood music for my cooking adventure. 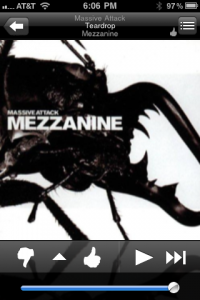 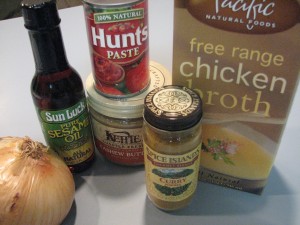 I got out all the ingredients and then realized I didn’t have stewed tomatoes–just diced. I wasn’t sure if that was considered the same, so back to the grocery store I went (for a 79 cent item). The sesame oil was surprisingly expensive, too, which I wasn’t expecting. I lucked out and found curry powder on sale (50% off) because that was also pricey. We had leftover rotisserie chicken from Friday night’s dinner so that’s what I used in the recipe instead of the plain chicken breast. 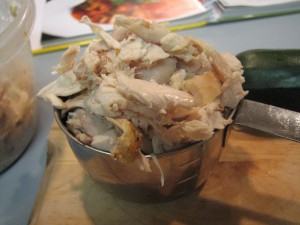 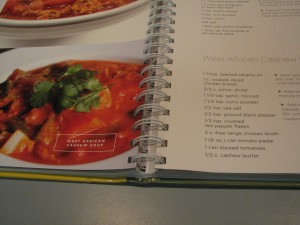 The sesame oil smelled wonderful in the hot pot. It reminded me of Chinese food. I added the diced onion to the pot. 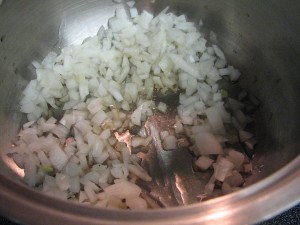 There is nothing better than the aroma of onion and spices sauteeing in a pan. 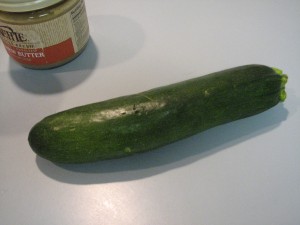 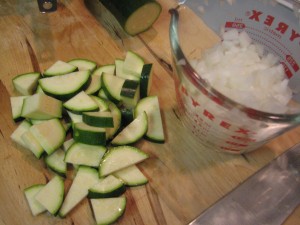 The recipe didn’t call for zucchini but I wanted to add a vegetable to the soup so I improvised. I also learned from past errors when cooking and made sure everything was chopped, minced, prepped, and measured out BEFORE I started cooking! Progress! 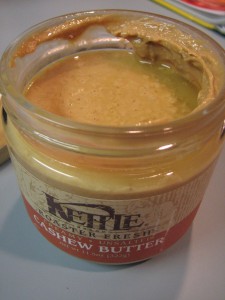 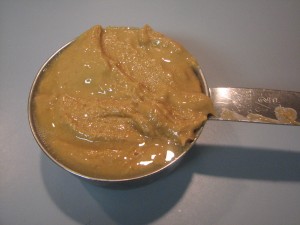 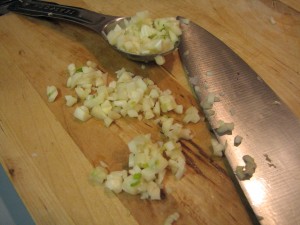 I minced the garlic and added it to the onions. As I moved it all around the pot to coat evenly with Sesame Oil, I added the spices. Curry Powder: 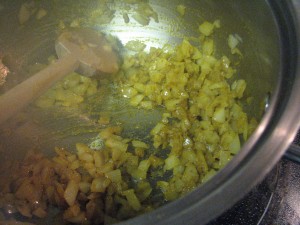 Salt, Pepper and the zucchini: 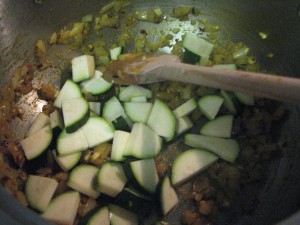 I mixed it all around. I should have added the zucchini at the same time as the onion but it was still mostly cooked by the time the soup was done. Live and learn. I added red pepper flakes: 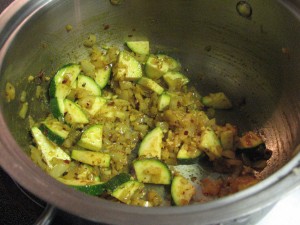 It smelled so amazing by this point. I was feeling really confident about the recipe. Next up, added the chicken: 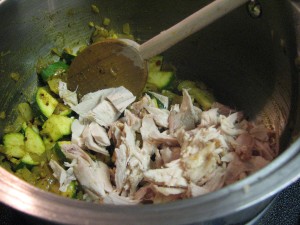 The recipe could have used a little bit more chicken. 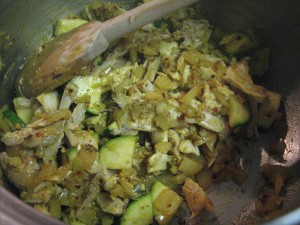 I added the chicken broth and tomato paste, plus the can of stewed tomatoes (don’t drain the liquid). 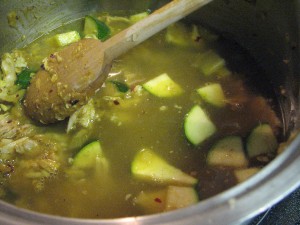 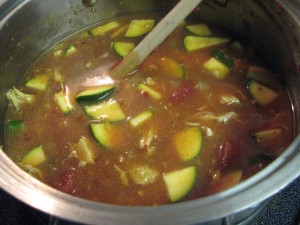 I was a bit worried at this point…the confidence I had for the recipe was faltering. It was too liquidy! I had hoped it would be a creamier soup. I decided to just let it be and not alter the recipe in any way. I added the cashew butter and mixed it all together. 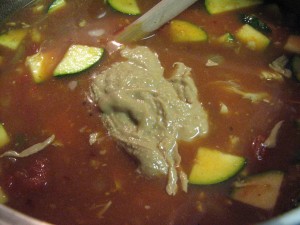 Once the cashew butter started to melt it thickened up the soup very nicely. I added a little more salt and pepper and a dash of more curry powder and continued to taste it to see if it needed anything more. 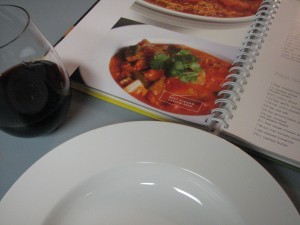 I poured myself a glass of red zinfandel wine while it cooked. I toasted a piece of Dave’s Killer bread to go with dinner.

Finally the soup was ready. 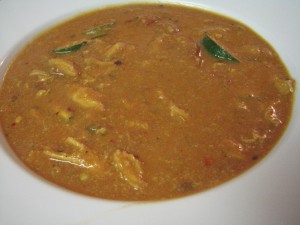 It’s probably the most delicious meal I’ve ever made. 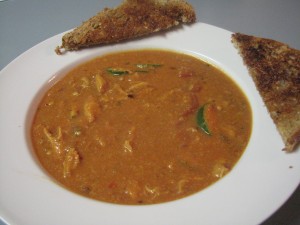 I can’t get over how tasty the soup is! It’s creamy and spicy and the rotisserie chicken went really well as a substitute for the chicken breast. I’m also glad I added the zucchini. Having the vegetable in the soup made it heartier. 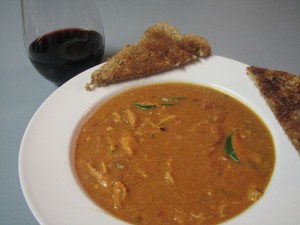 This is the first recipe I’ve tried from the cookbook. So far the cookbook is a success based on the West African Cashew Soup alone!

A few things I DON’T like about the cookbook:

The GOOD things about the cookbook:

I’m looking forward to trying the other recipes. I’ve already picked out 5 that I MUST try as soon as possible. 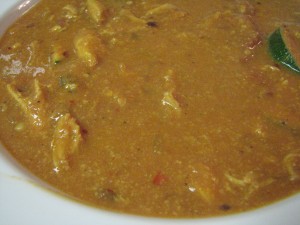 Dinner was so amazing. I spent the rest of the evening feeling VERY proud of myself for making such a successful dish. I know it’s tecehnically just “following a recipe” and “anyone can do it” but I can’t tell you how many kitchen distasters I’ve experienced. “Just following a recipe” doesn’t mean it will be a success! 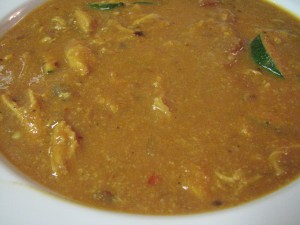 This was a major success. I hope some of my readers try this recipe!

QUESTION: Have you ever made anything similar to this? What else can I add to this soup?