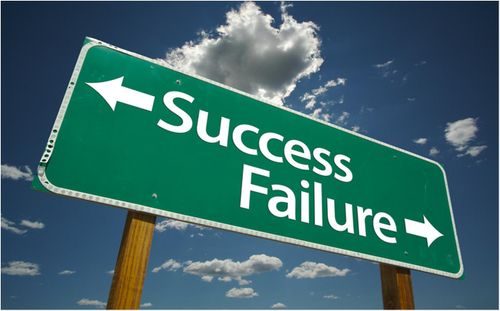 The other day I wrote a lengthy post about wanting to lose a few more pounds. I decided in the end that instead of denying myself the calories I burn at the gym, I’d try only eating HALF of them back. That way I am still at a deficit of calories just not as drastic.

As a result of my debate about whether or not to eat all of my calories I had a chat with a coworker who is doing the Weight Watchers Points Plus program. She brought in her books and showed me the calculator.

I skimmed through the books and tried the calculator. It does not calculate calories; in fact that’s not even a subject matter in the books. I saw no calorie information listed. Instead you enter: Carbs, Protein, Fat, Fiber.

I guess the calculator is $6. After entering the above info it calculates how many points you get for what you’re eating. While I was flipping through the books I kept trying to calculate the calories of the food listed. Like I would see 1 Point and think “How many calories is that?” I can see that as being a struggle for me.

I went to the lunchtime meeting with some coworkers. It was packed–standing room only. People weighed in when they first got there then sat down and the leader talked for 45 minutes.

First she asked what lessons everyone learned tracking. The answers were pretty much what you’d expect. Most people said they struggled with the new system, but did like that fruits and veggies were “free.”

As they passed out sample candy bars she pointed out success stories for people who weighed in. One girl reached her 50 pound loss mark and everyone clapped at her success.

Another woman reached 40 pounds lost. She said that she started out really well the first 5 months of doing the program but that as the months dragged on she’s now struggling to lose the last bit of weight. Both women said that when they reach their 1 year anniversary on WW they’ll be “Lifetime” and at goal weight, so that’s cool.

The leader talked about Power Foods and what was more filling. She also shared a story about the family pressure she got this week to eat foods she would normally resist–cinnamon buns.  She talked about how she keeps her environment “safe” — free of temptations–but the struggle is when she goes out to other places where the temptations are!

The leader then talked about behaviors and asked the group to share things they learned. For example:

Then she asked people to finish the following sentences:

Finally she finished with a discussion on the differences between URGES and CRAVINGS. Urges are when we have the urge to just stuff our face but we don’t know why and we don’t have specific food in mind (i.e. boredom eating, in my opinion). Cravings are when our bodies crave something and it won’t stop craving it until we eat it.

All in all the meeting was good. I can see the benefit in belonging to Weight Watchers. If I had to go back in time and do my weight loss again I think WW would be a good choice if I didn’t count my calories.

The support system and encouragement is good. I think with losing weight you MUST have a support system. I didn’t really have that, I did it all on my own and sometimes it was pretty lonely. One thing I noticed was how many people seemed tortured about their food choices. It really seemed to be a struggle for them and they talked a lot about how they’ve wanted to give up and go back to their old habits. I’m glad that they are sticking with it, but I’m surprised how many people nodded in agreement that they were struggling.

I’m not sure if WW is for me. I don’t feel like I MUST lose 7 pounds for health reasons, like I’ve discussed before. And I don’t want to pay the cost of WW. I left the meeting just as undecided as when I walked in.

QUESTION: How would you answer the above questions? Do you do Weight Watchers? What is your opinion on it and how are you doing?