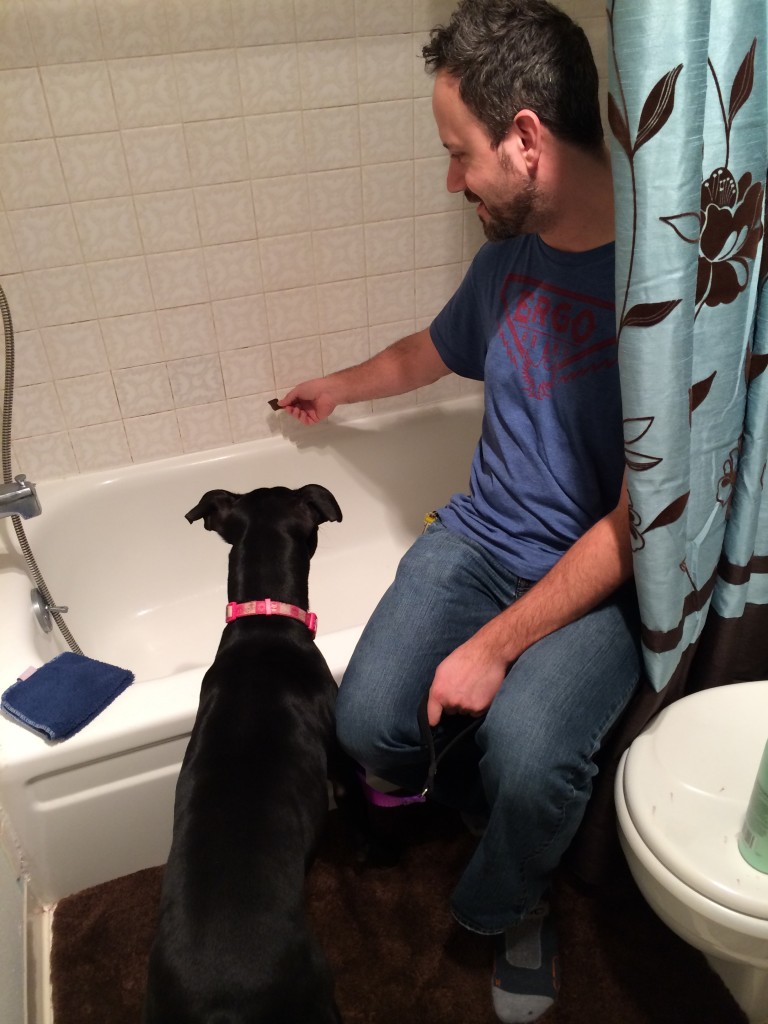 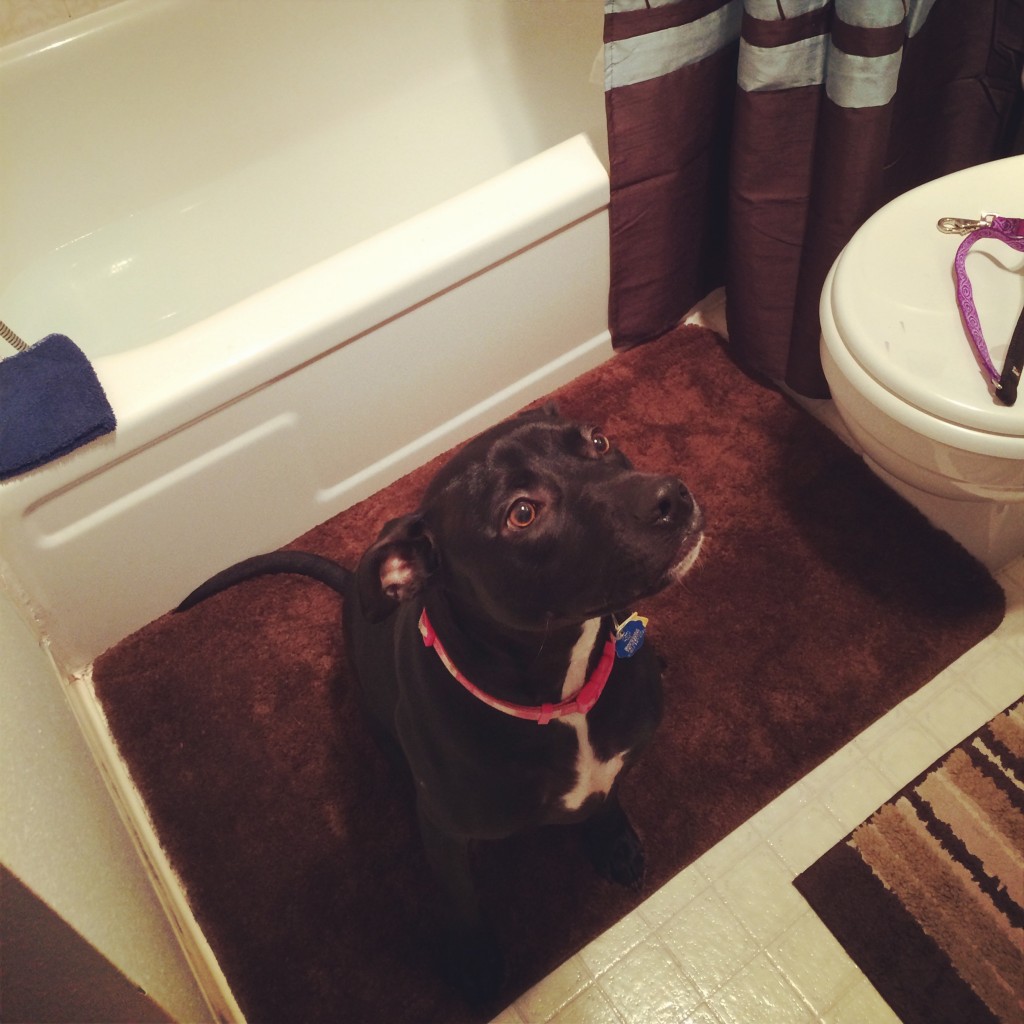 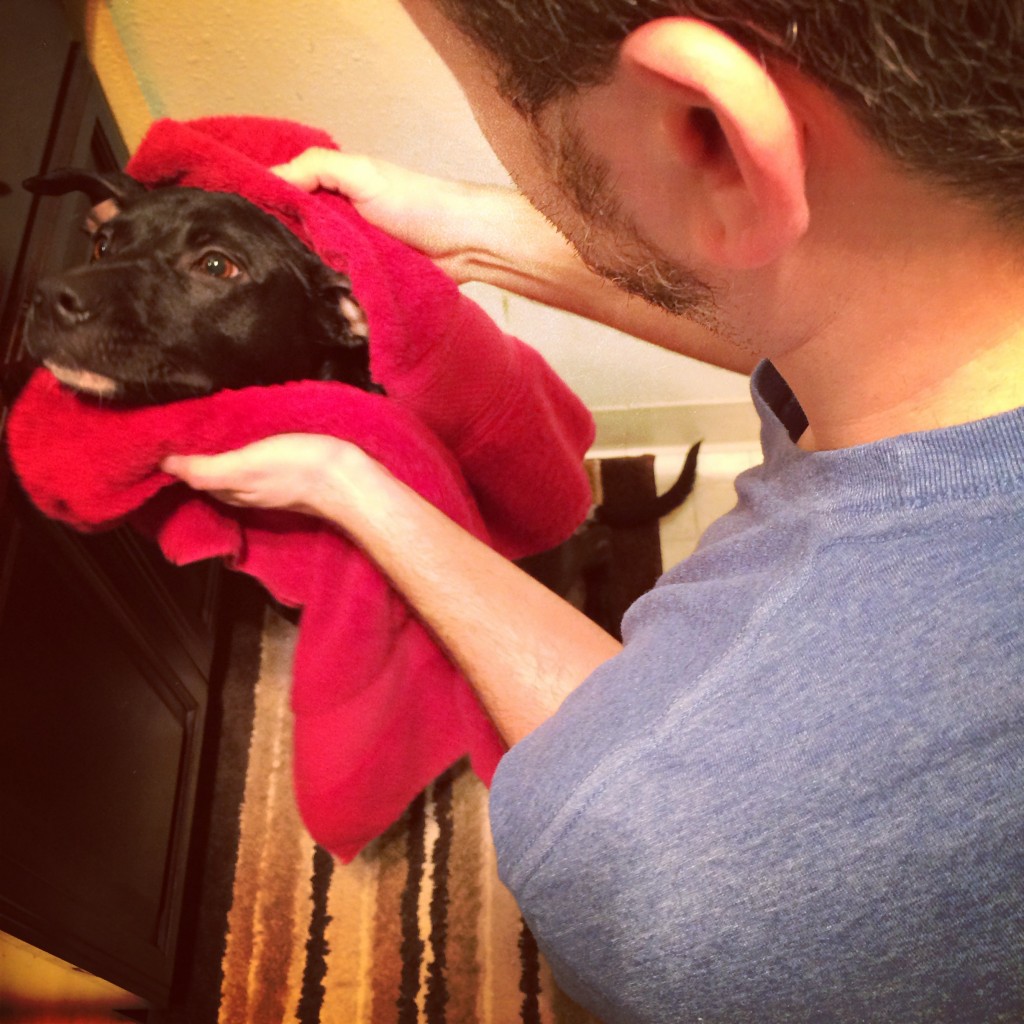 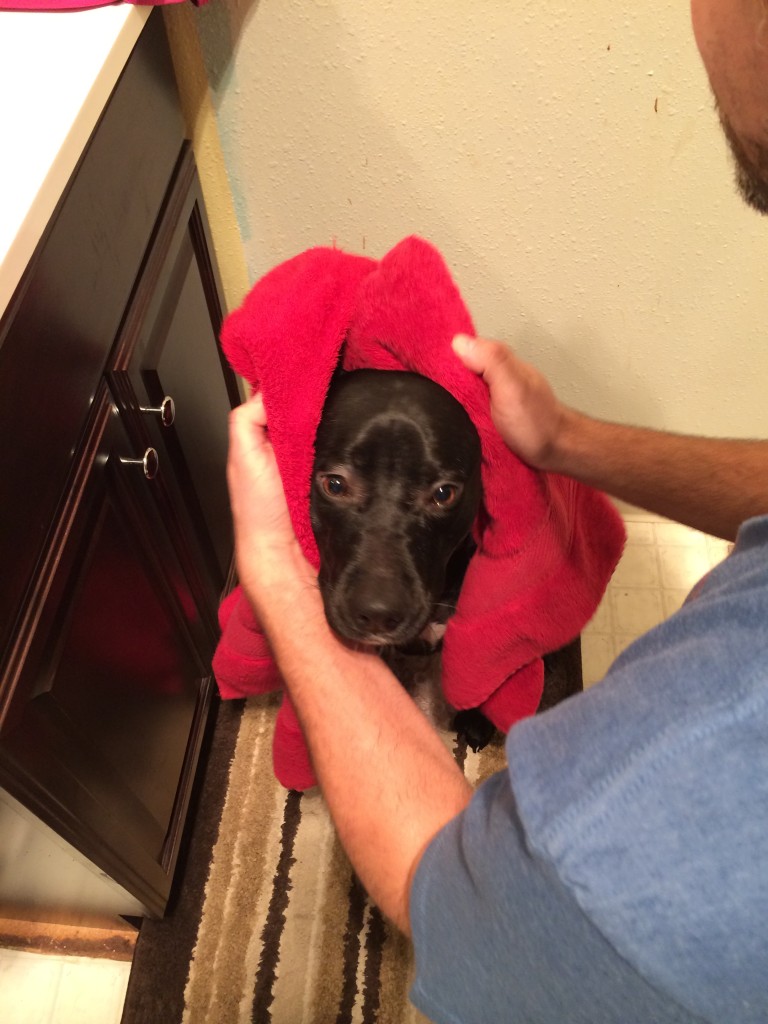 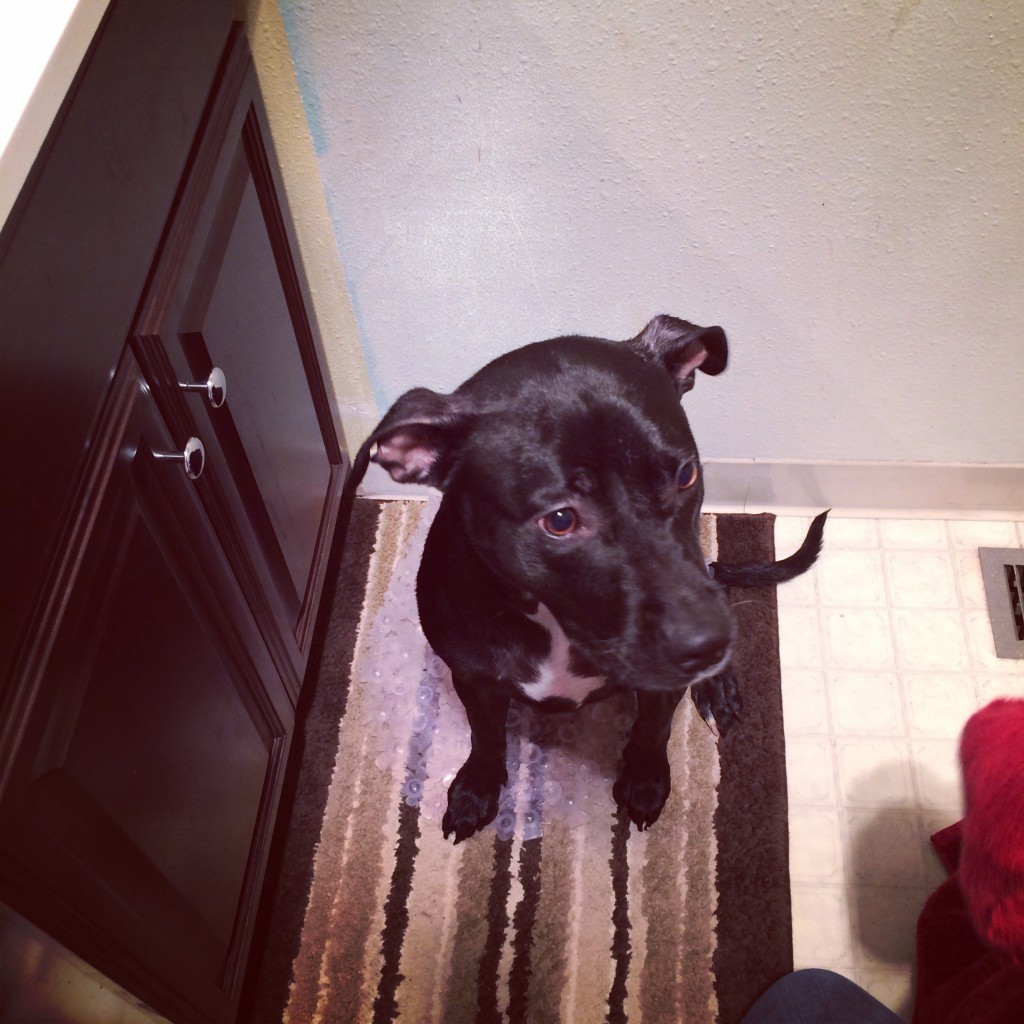 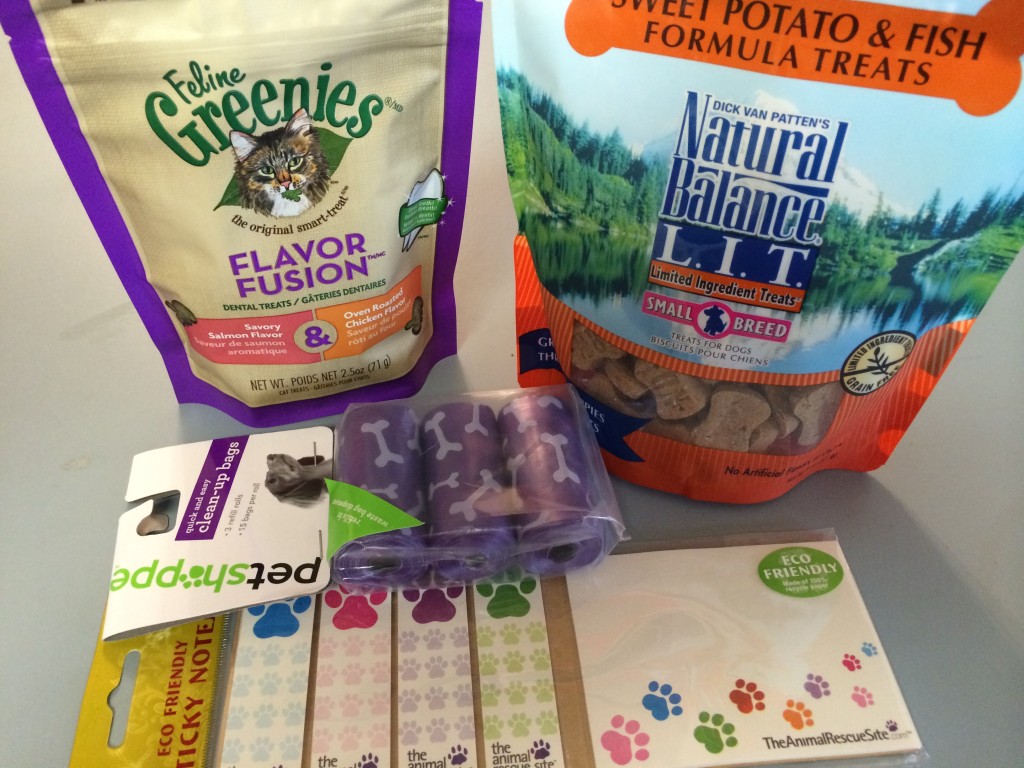 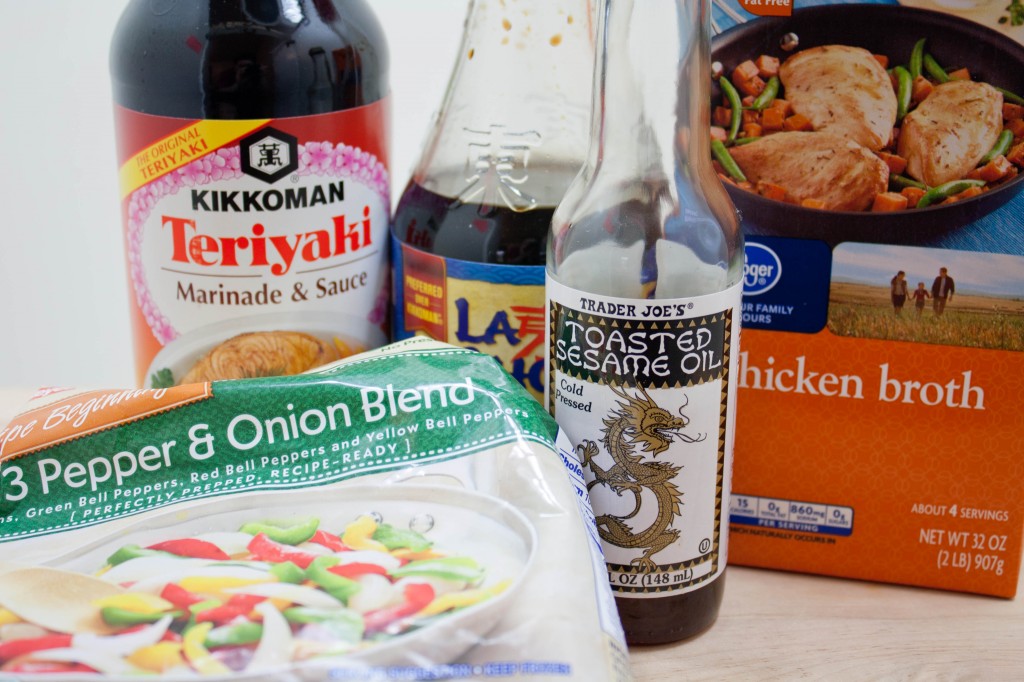 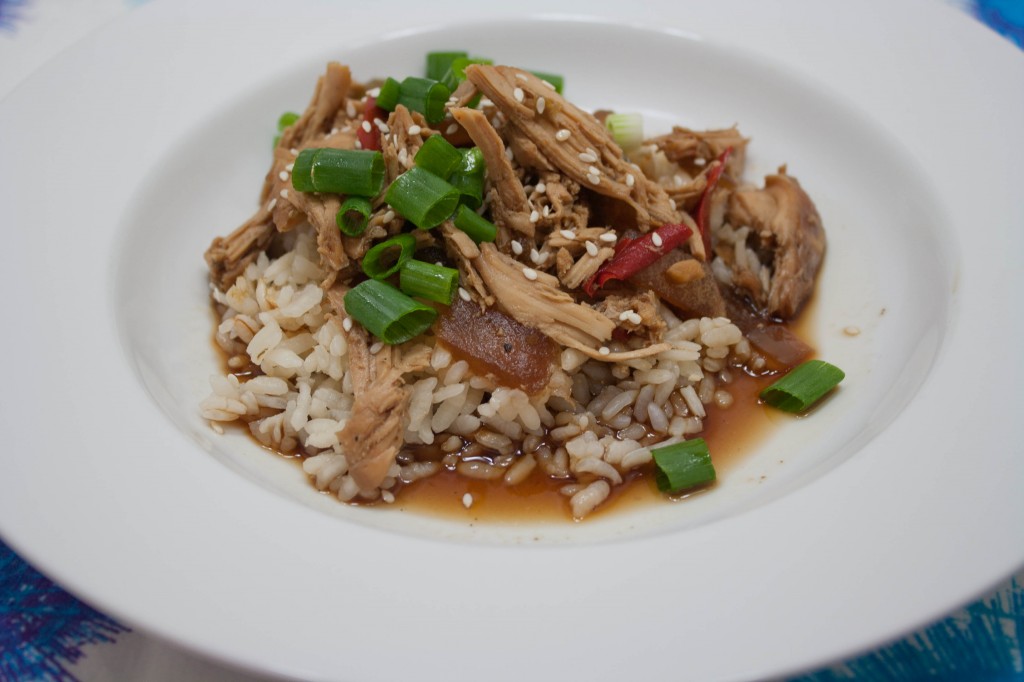 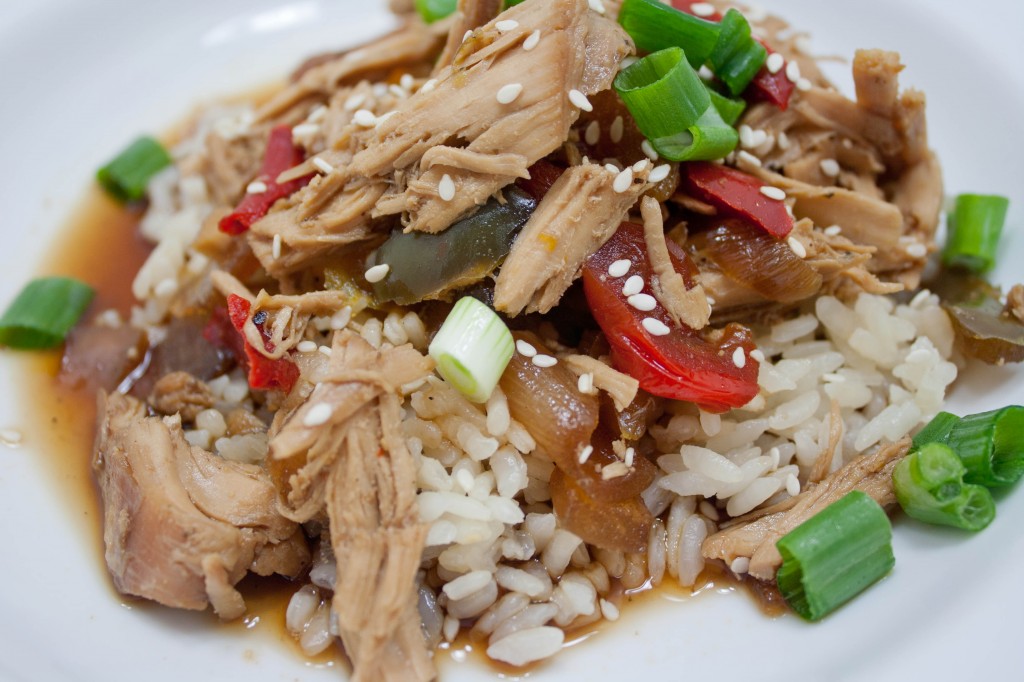 Why Wednesday – Why You Need a Break Sometimes