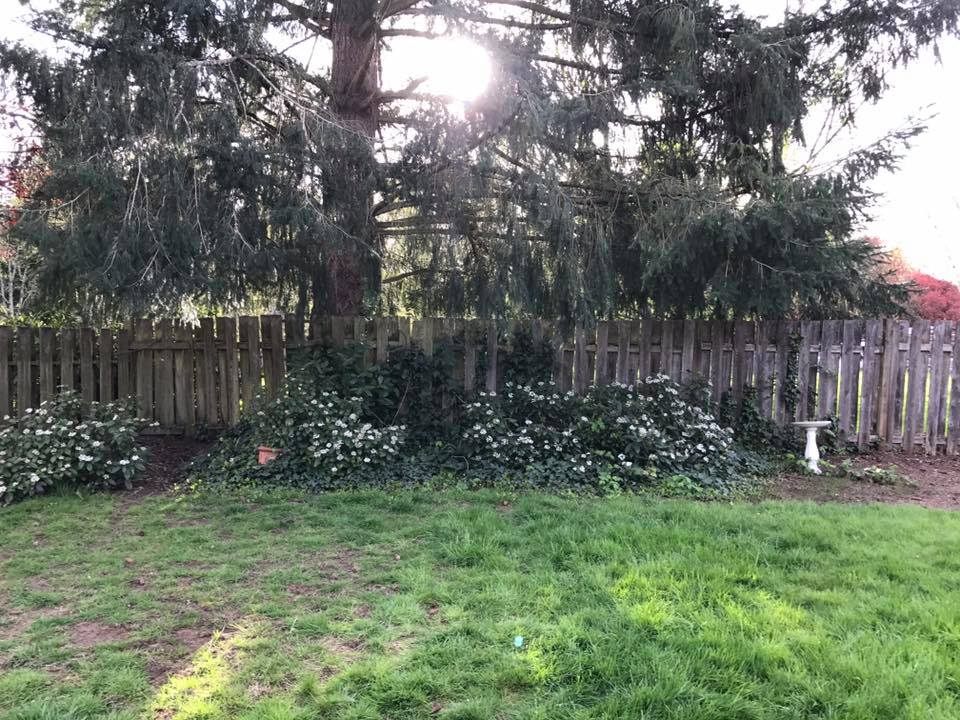 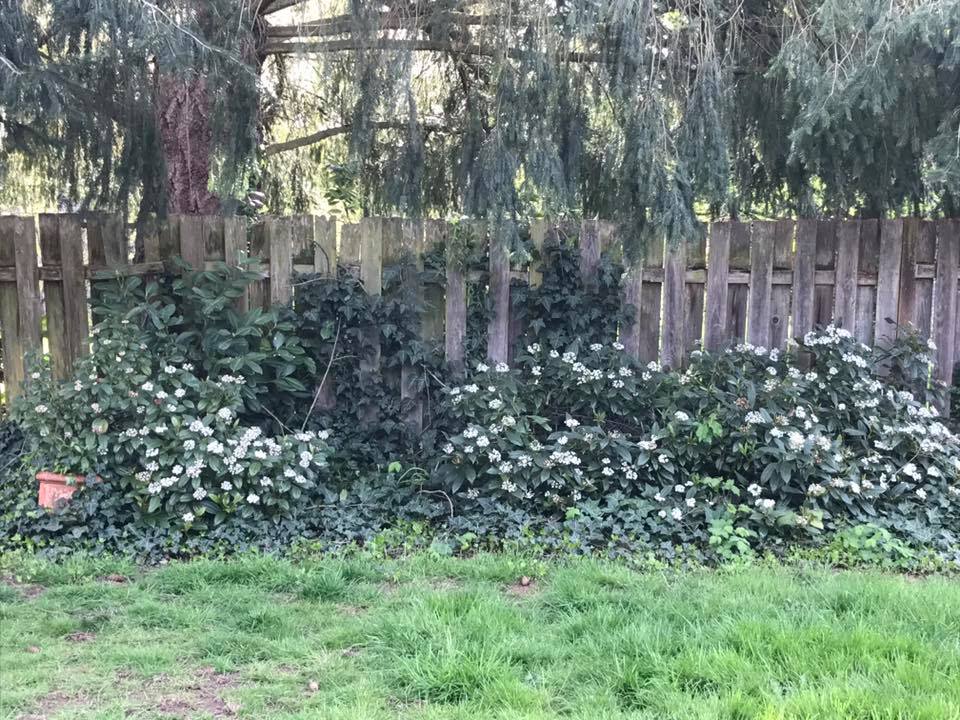 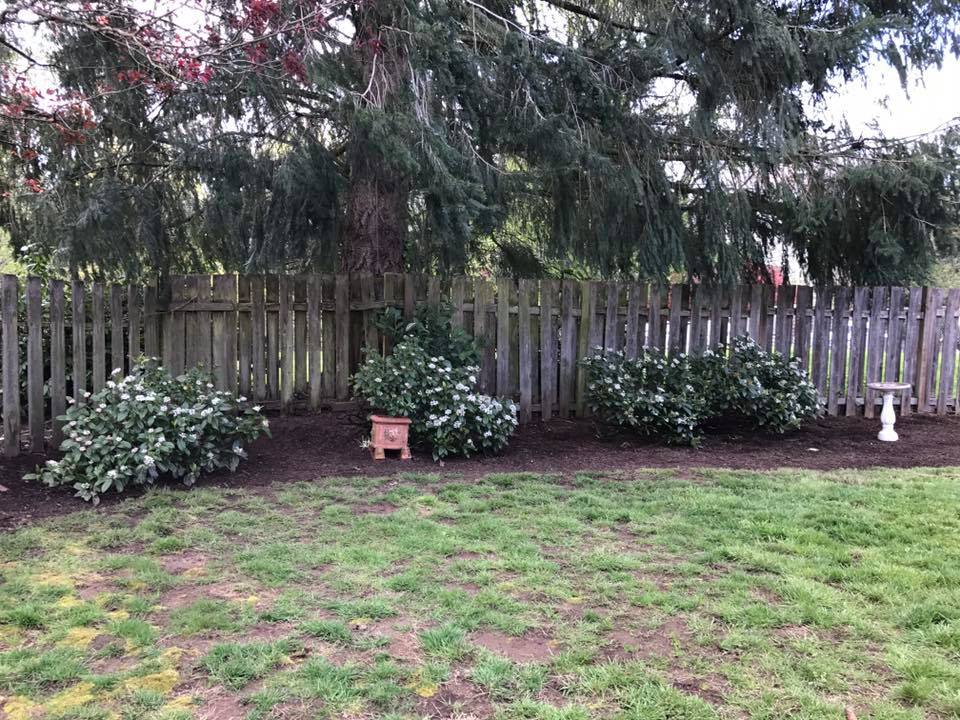 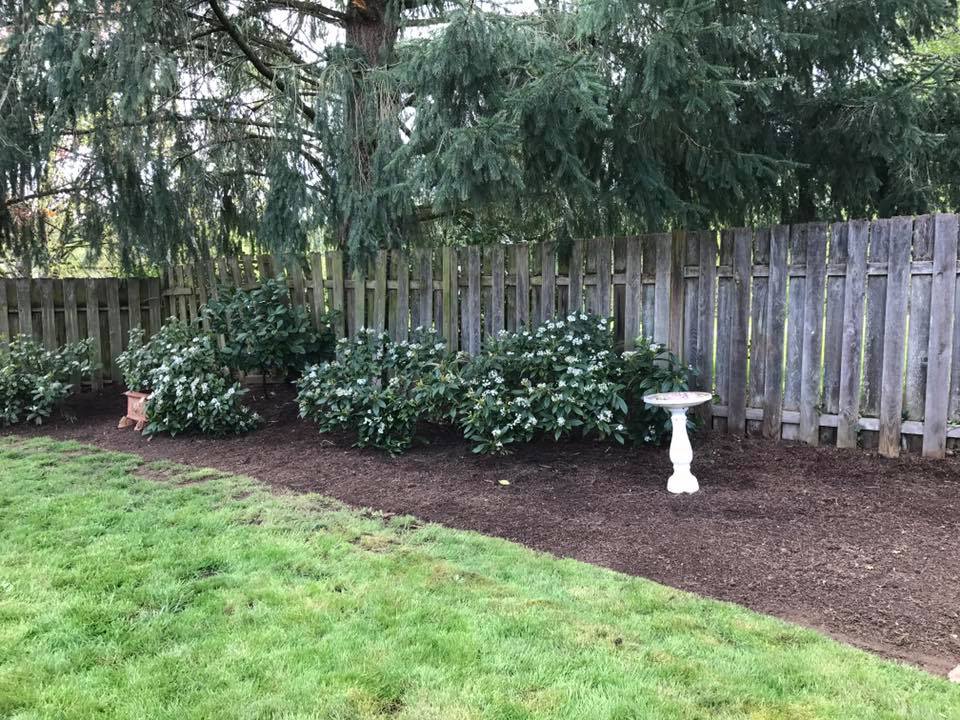 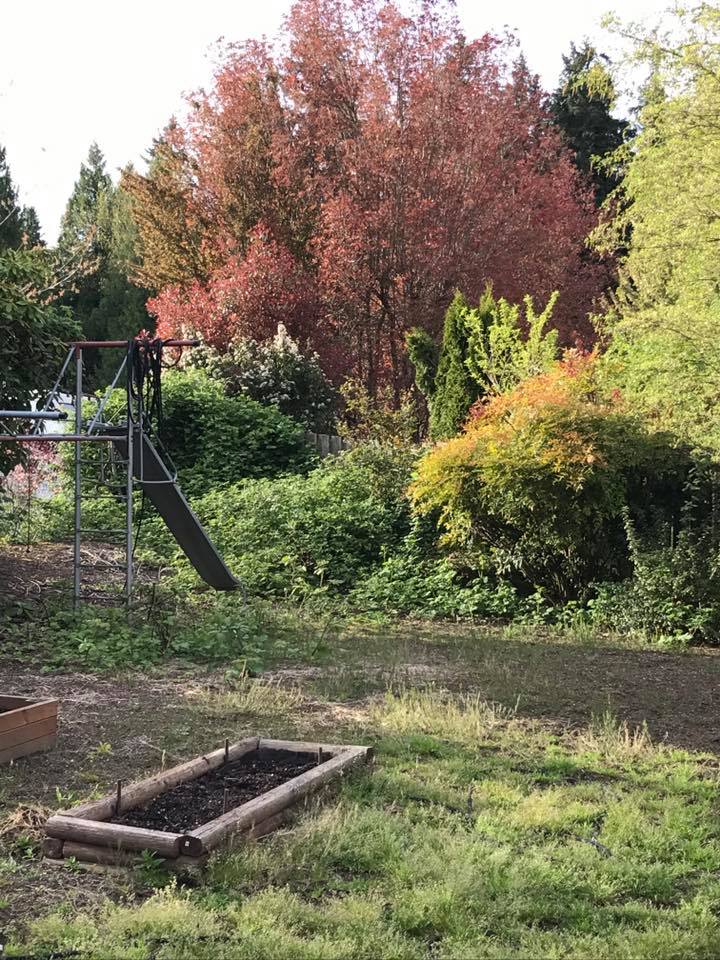 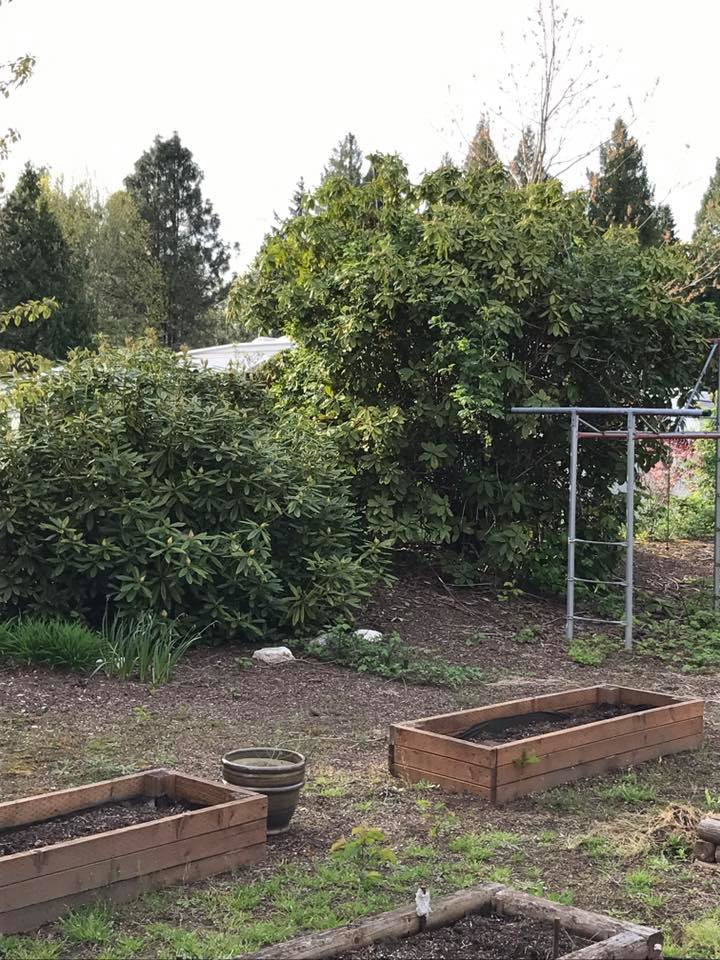 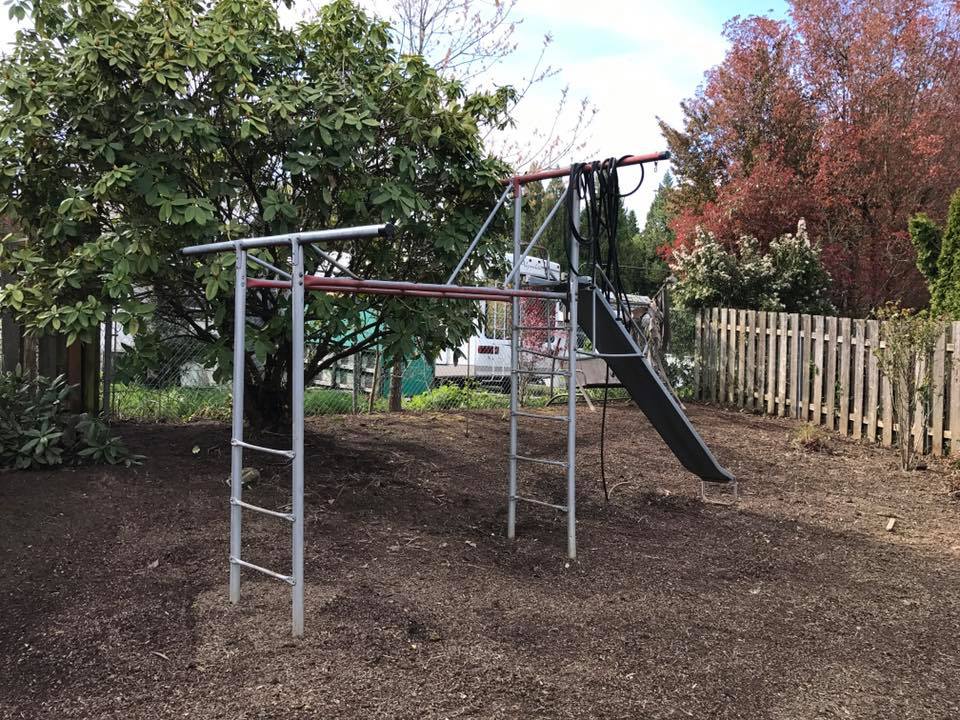 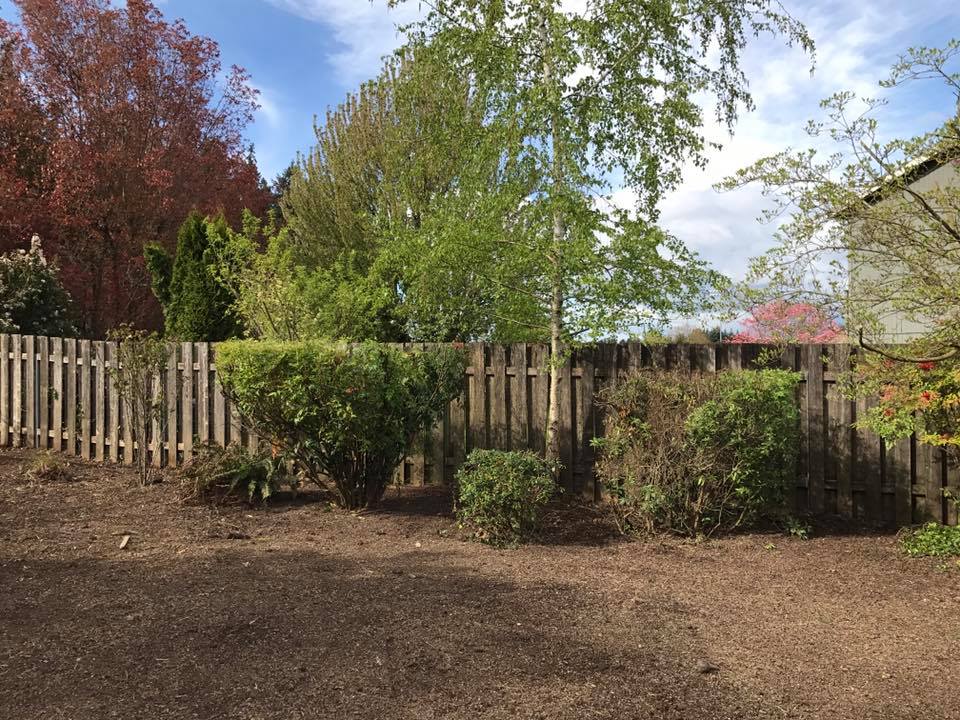 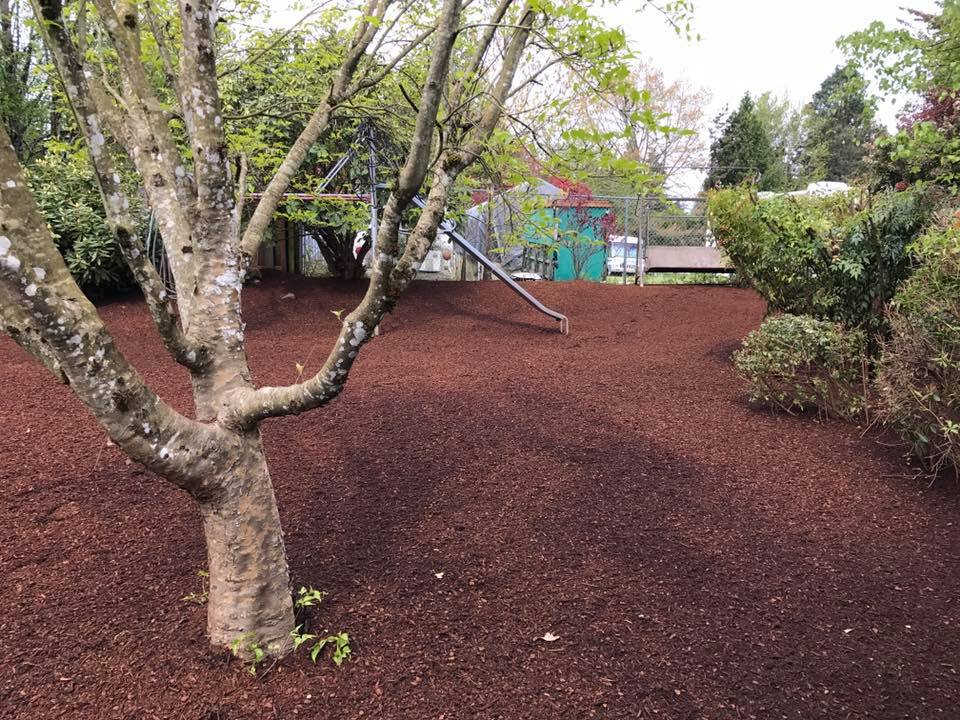 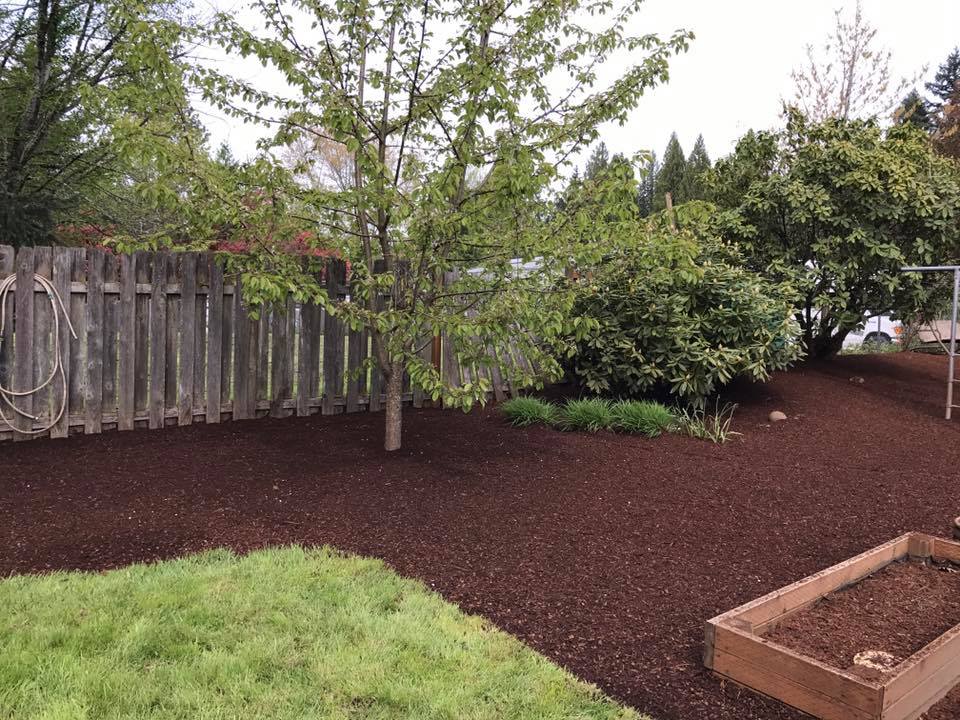 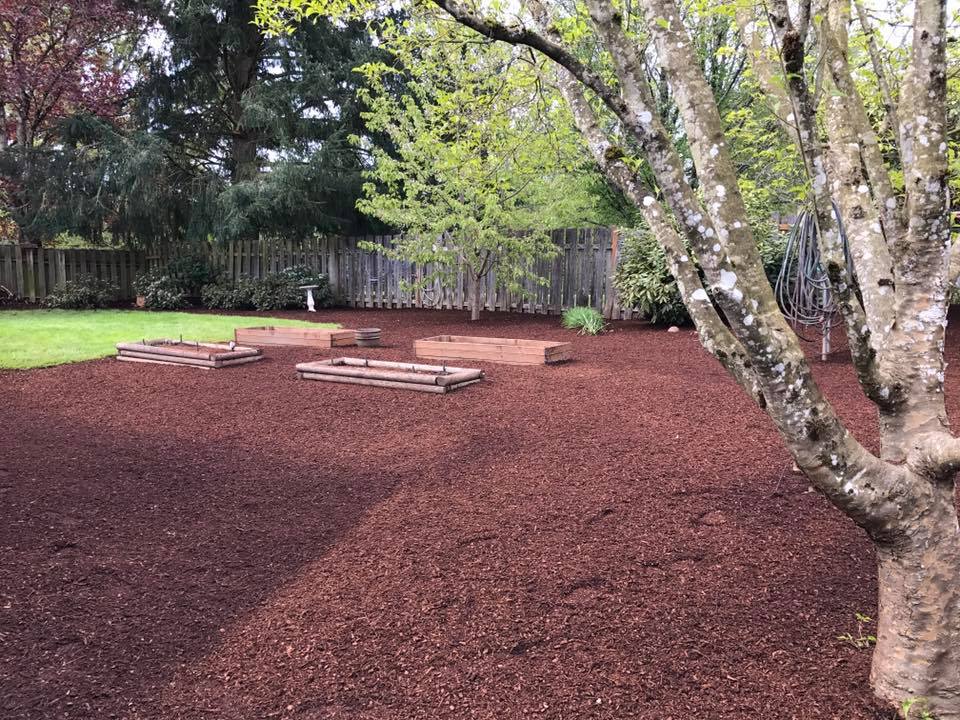 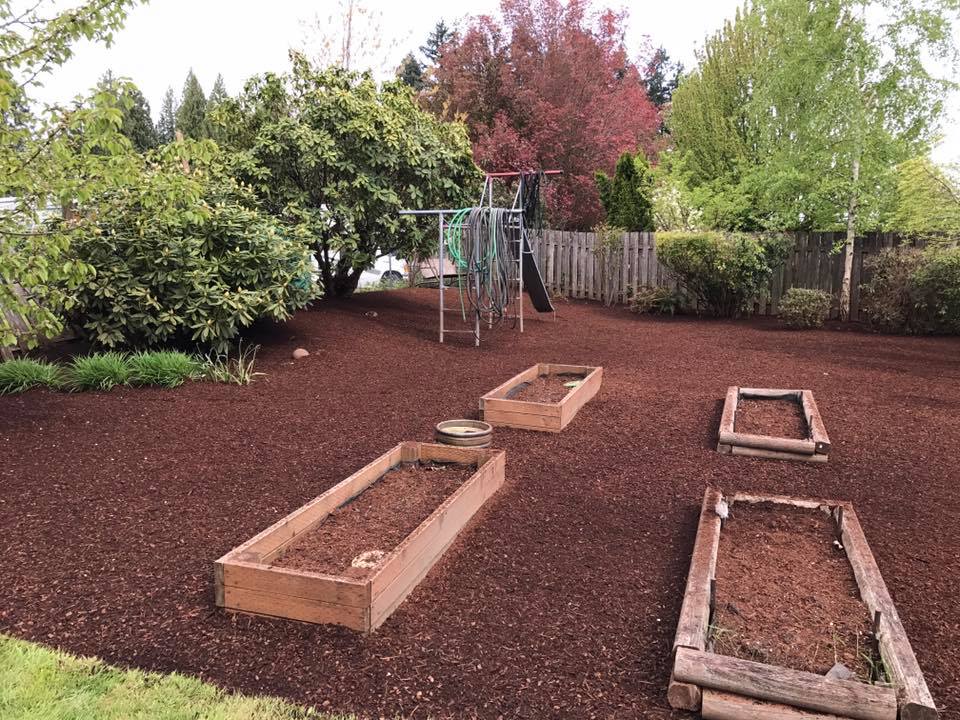 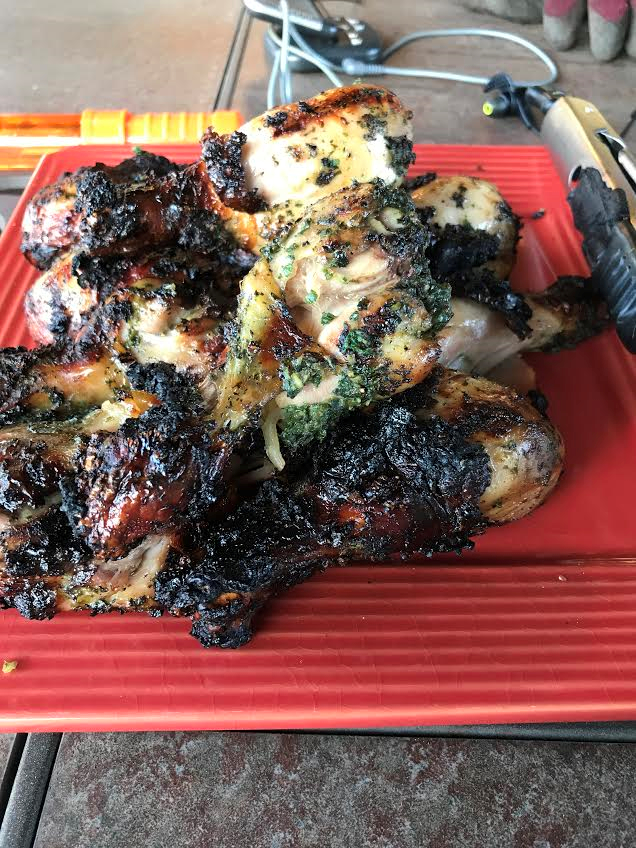 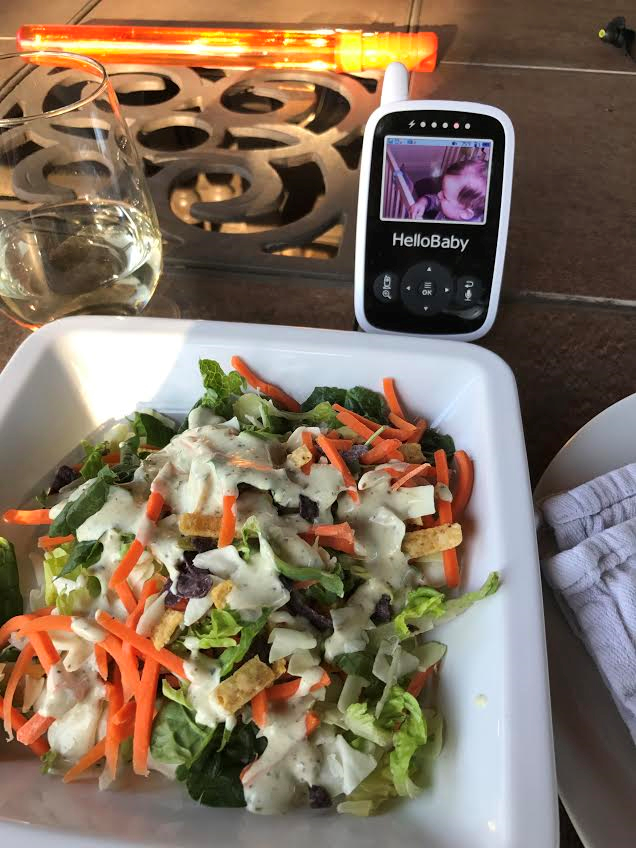 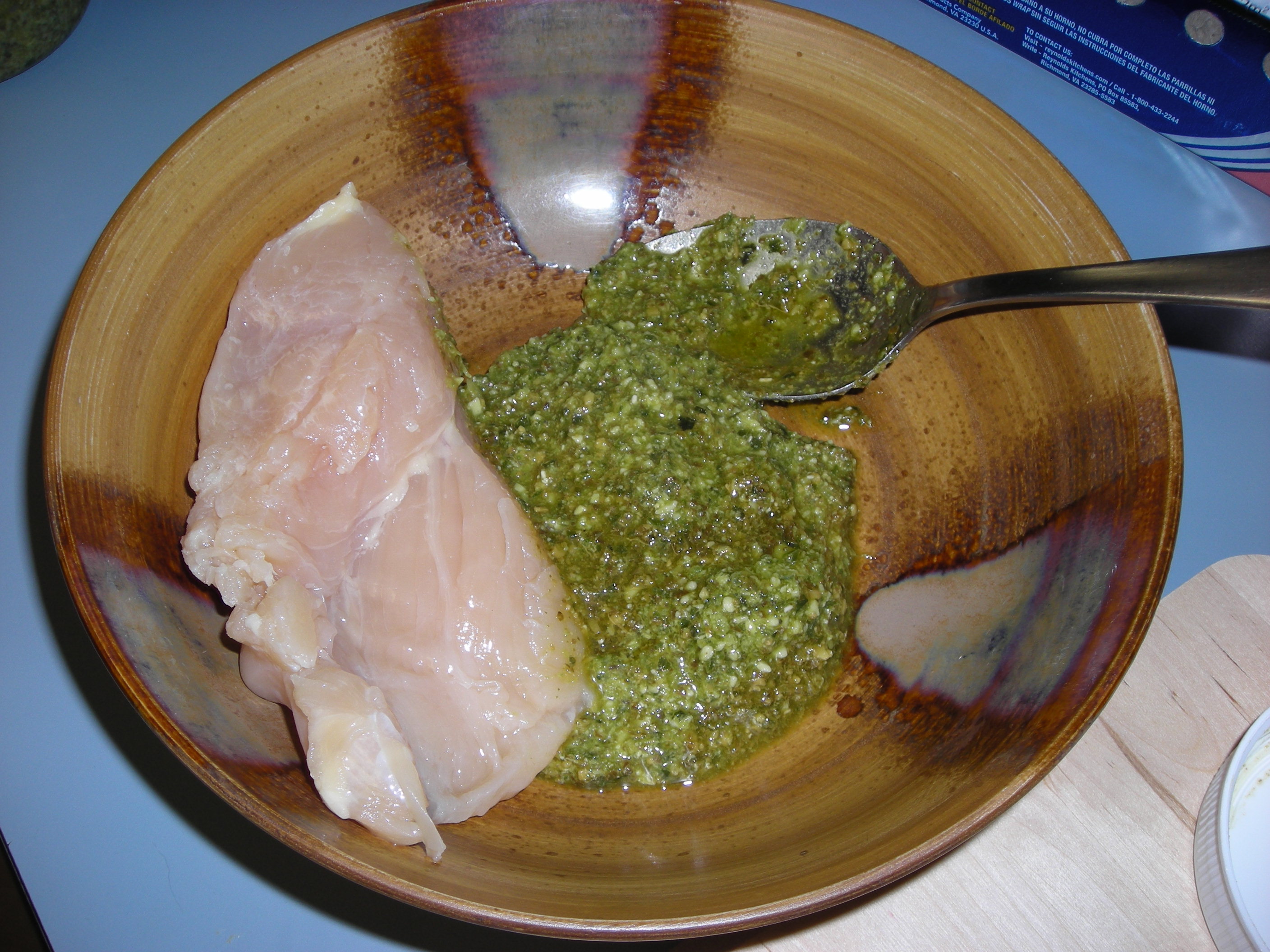 Dinner last night was low-carb. We are attempting to limit our carbs for a few days this week leading up to Friday’s Carb-Loading dinner! Let me just say, I absolutely hate the concept of a Low-Carb diet. It’s so frustrating. There’s carbohydrates in everything: fruit, grains, oatmeal! I think I’ve officially said “Whatever” to the idea of limiting them this week.

For dinner I made chicken with pesto on it (Pesto only has 3grams of carbs). I tossed the chicken pieces (see above picture) and then put them on a foil-lined baking sheet. 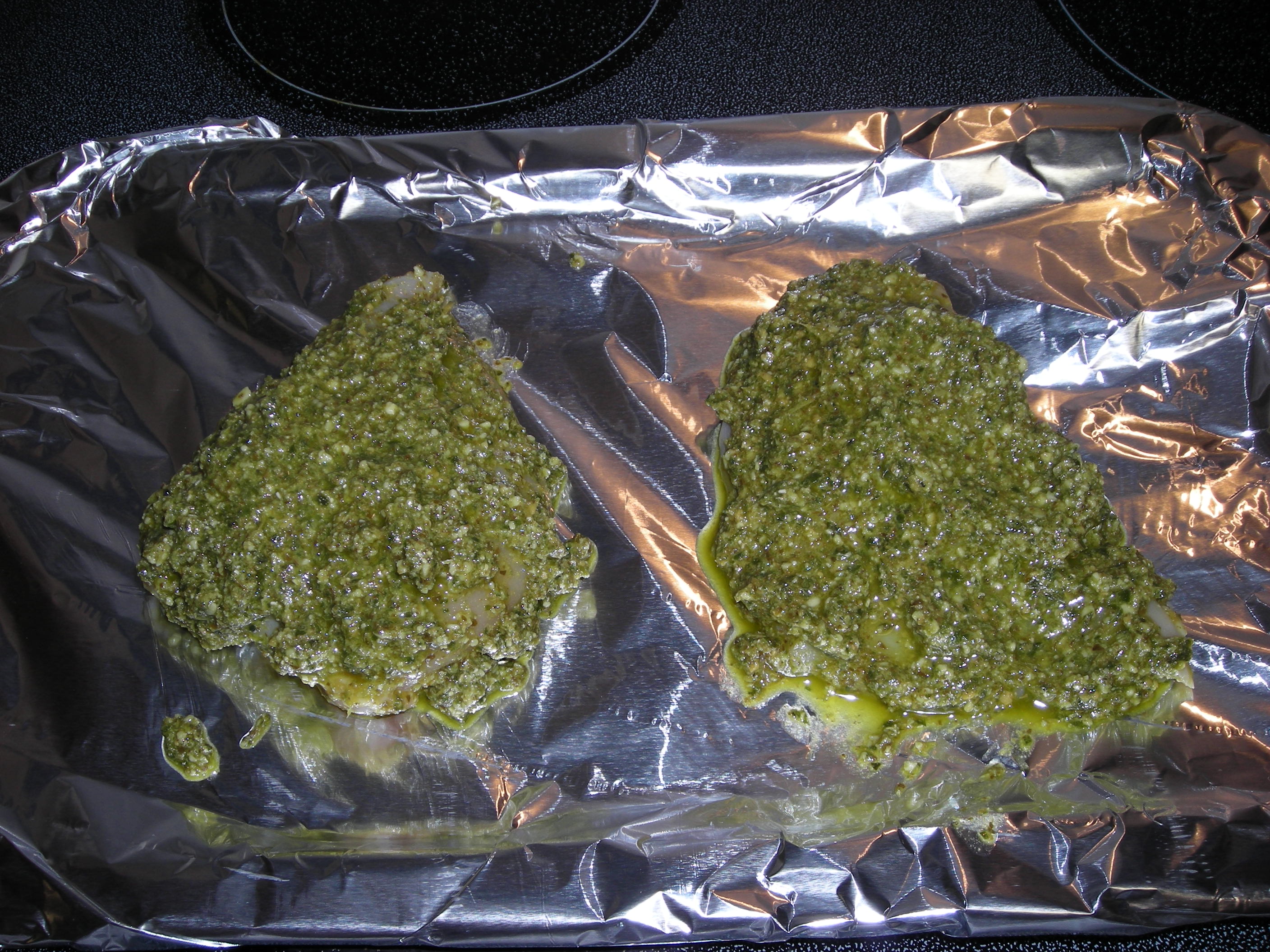 I baked the chicken at 400 degrees for about 25 minutes. It turned out a tad dry. I would make this recipe again but I’d do at it 375 degrees instead.

I made a salad and steamed some broccoli as our sides. The salad was:

Craisins (yes, they have Carbs, grrr!) 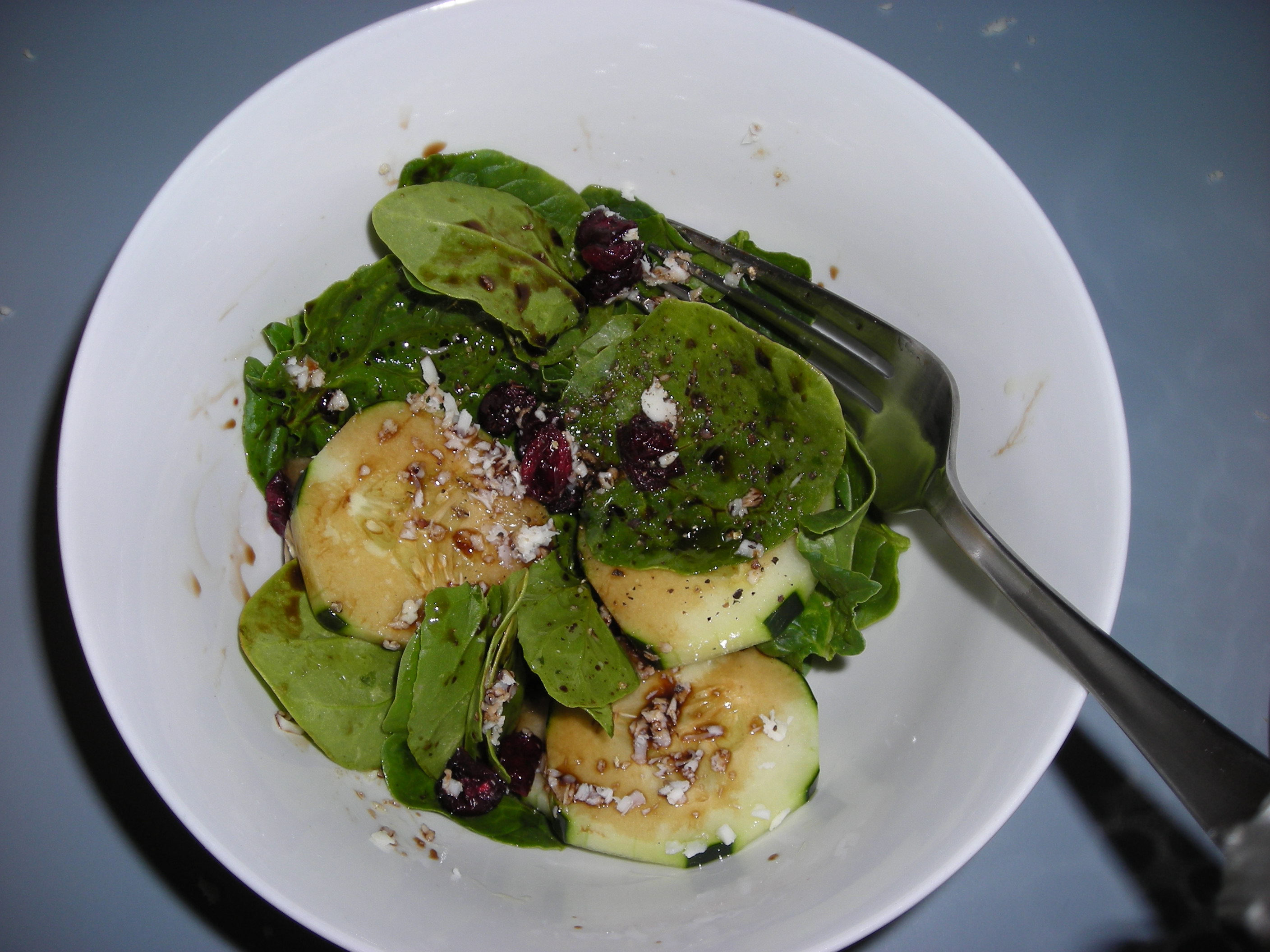 And I had a glass of wine. Yes, I know there are carbs in wine. I didn’t really care at this point. I really don’t understand how people can survive without carbs!

I topped the baked chicken with some Mozzarella Cheese. We realized we didn’t have any Mozzarella so Michael brilliantly grabbed a few of the string cheeses he bought from Costco and cut them up. Worked great! 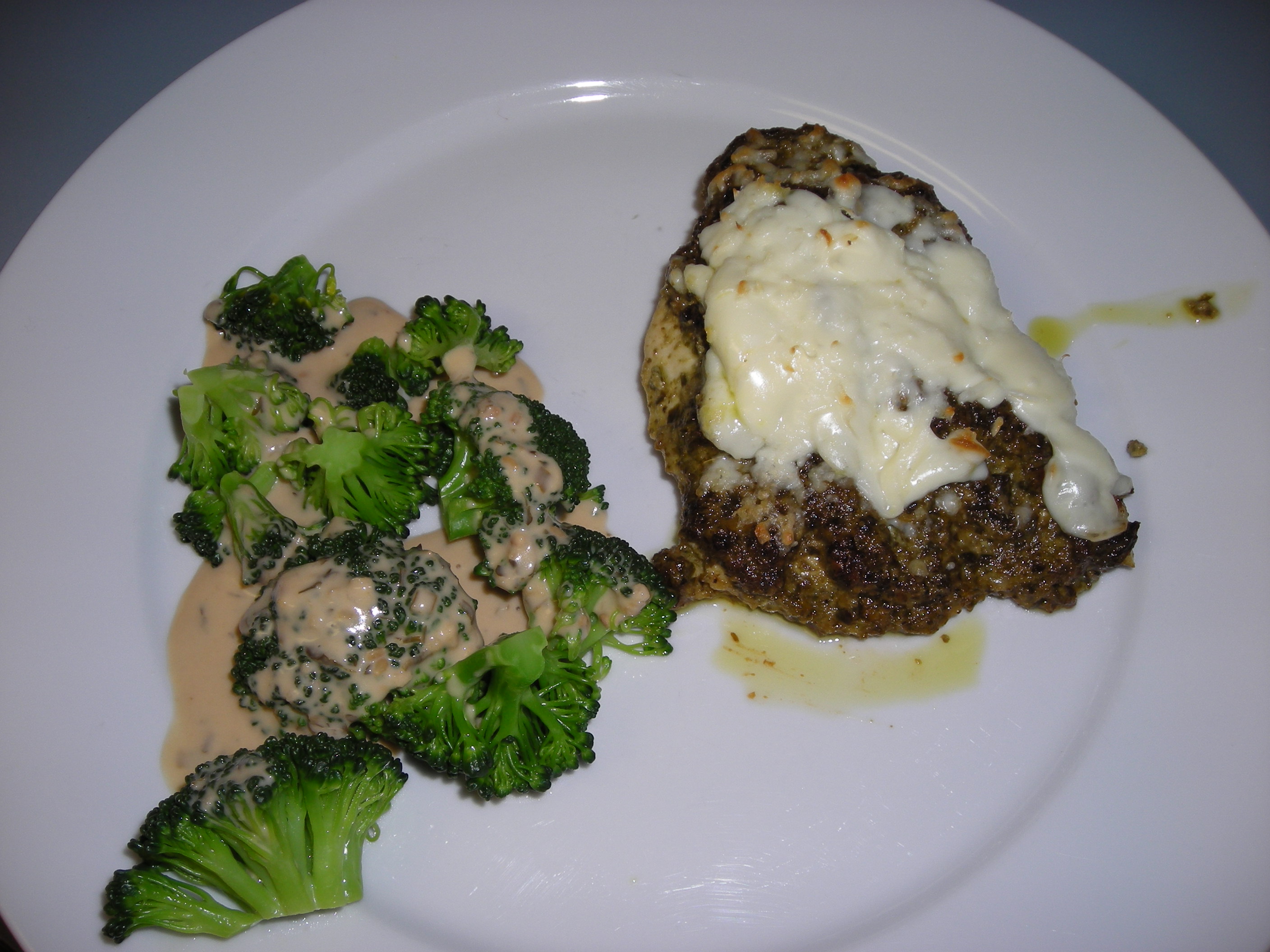 Dinner was tasty. I enjoyed the chicken, even though it was a tad dry. There’s just something wonderful about the pesto-Mozzarella combo!

Yesterday’s post turned out to be a hot topic! So many people had wonderful suggestions about shopping and buying clothes during weight loss. One thing I forgot to write about was that my SHOE SIZE also changed! For as long as I could remember, my shoe size was 8 1/2. When I lost weight I was suddenly not fitting in 8 1/2 shoes. For a short while I went down to a size 7 1/2! I didn’t stay at that size for long, though and I’m now a size 8. It was definitely a strange happening. I had never heard of losing weight and losing shoe sizes!

Since I had pretty much given up on limiting my carbs, I made Oats for breakfast. I tried a new kind today. It has Oats, Barley, Wheat, and Rye!

I mixed in some protein powder, Benefiber, and brown sugar.

I’ve been sniffing and sneezing since this weekend. I think it’s allergies. But just to be safe, I drank a raspberry Emergen-C. 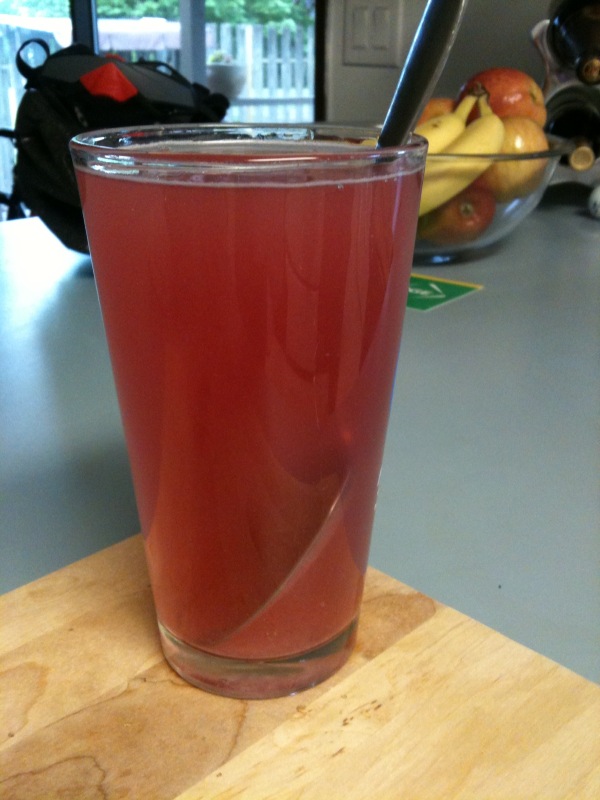 While I was waiting for my oatmeal to cook, I snagged a few strawberries.

QUESTION: Have you ever tried a low-carb diet or Atkins? What did you think?