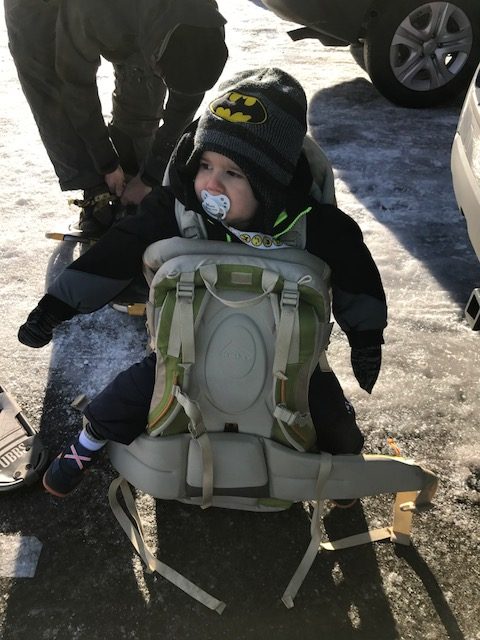 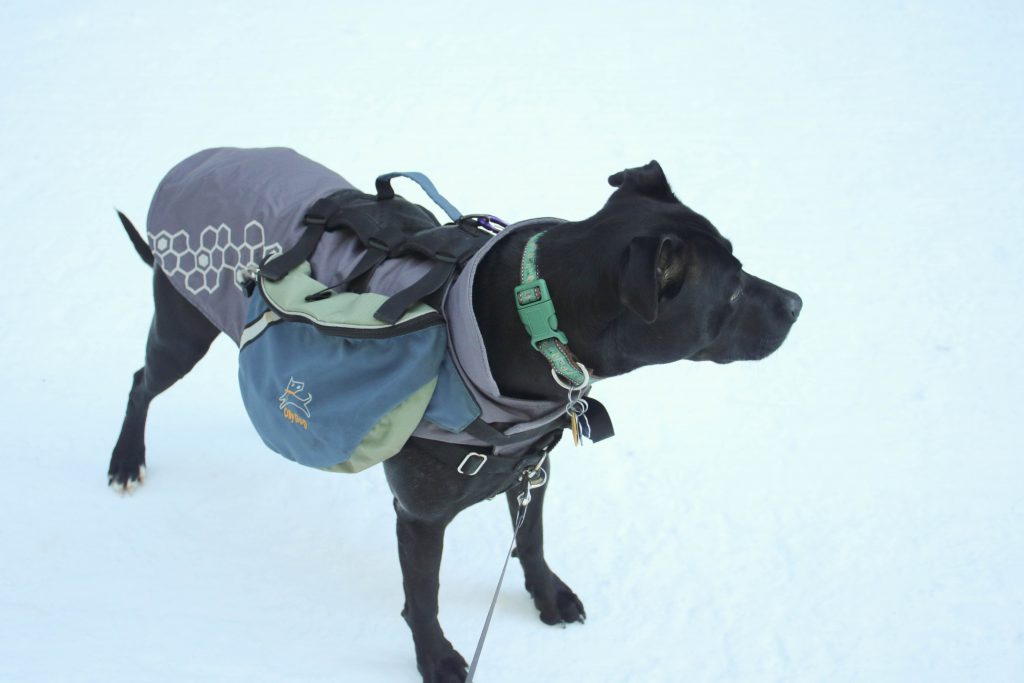 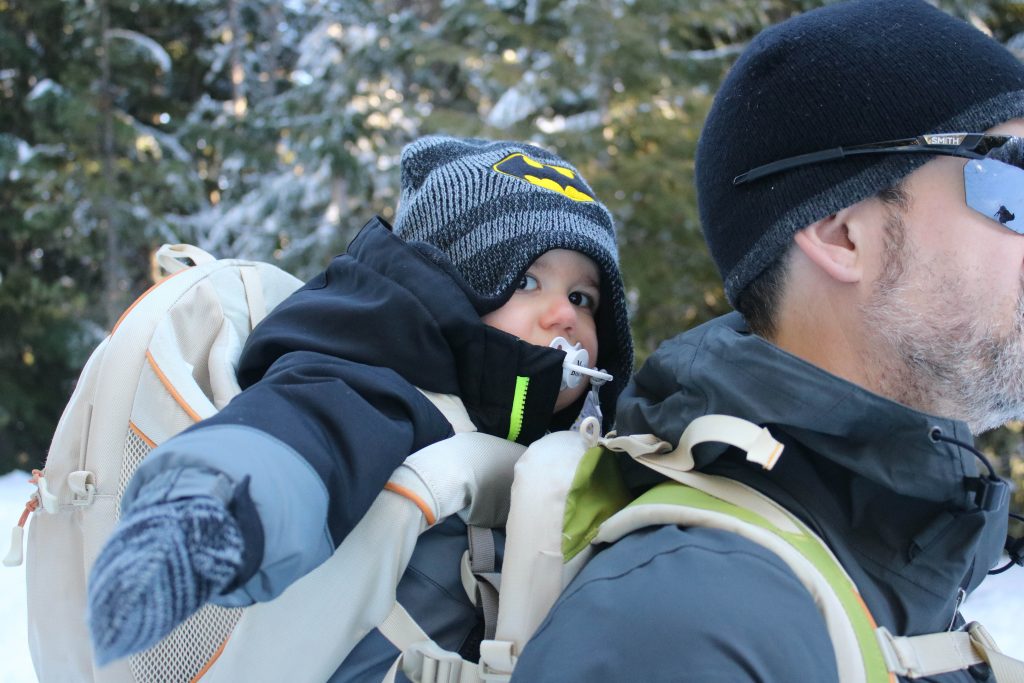 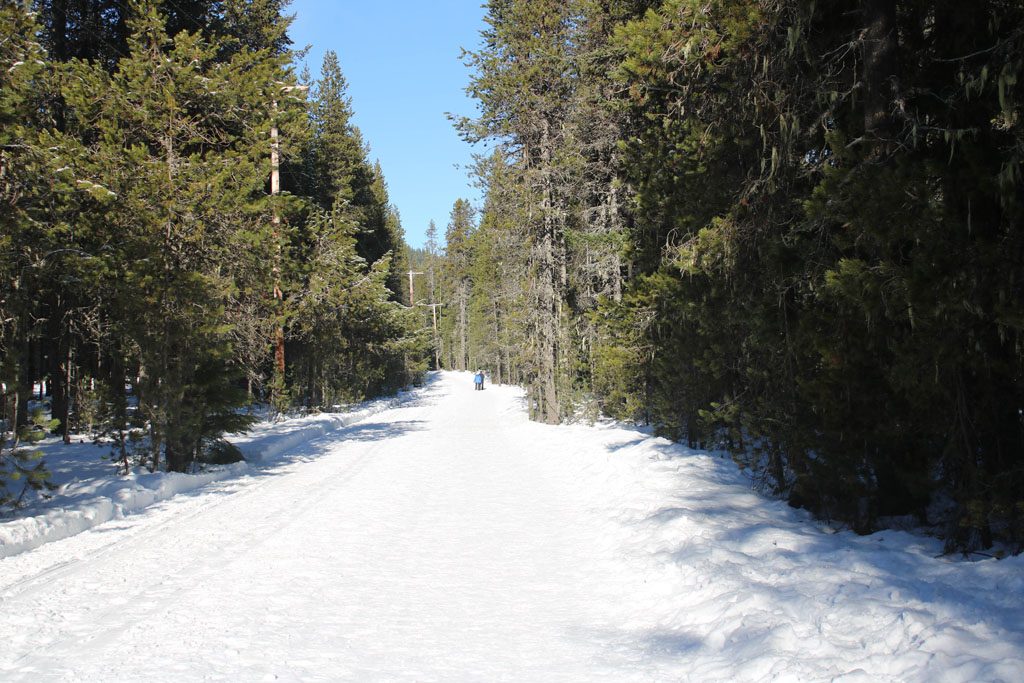 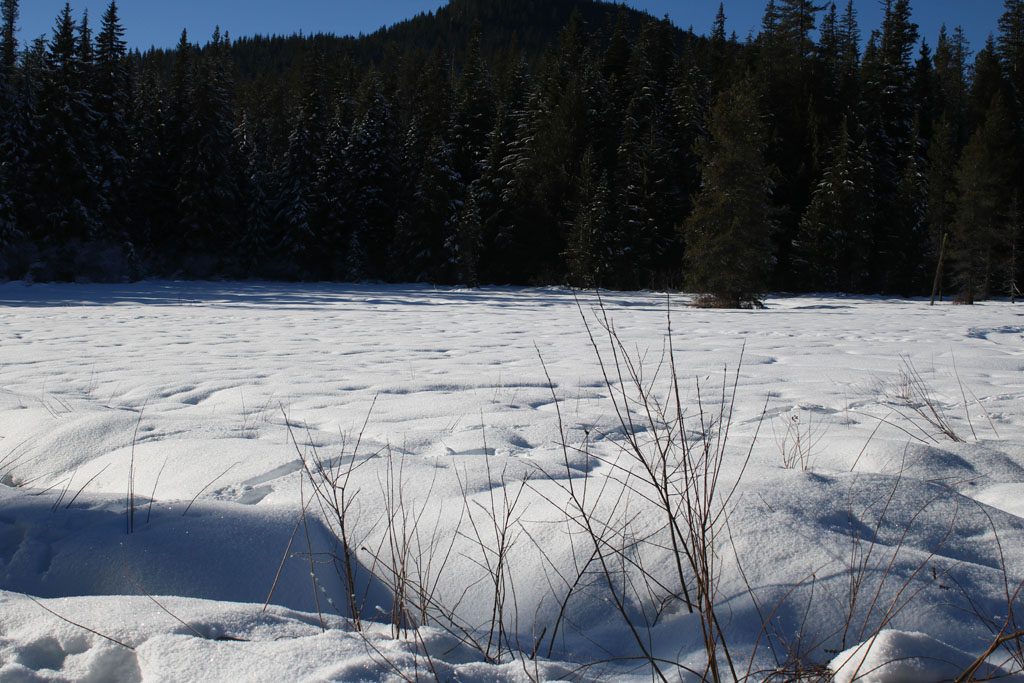 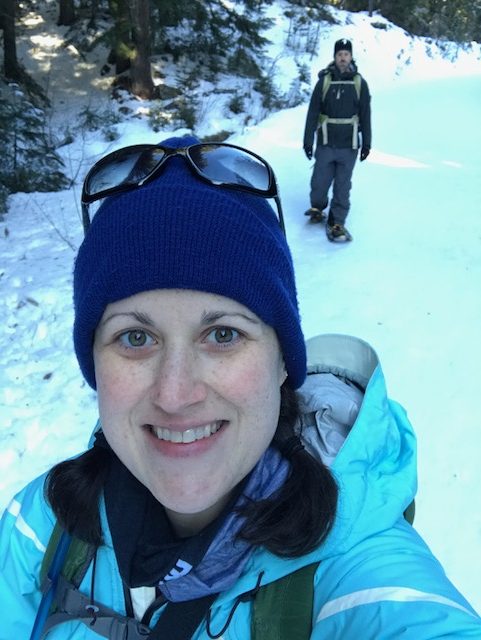 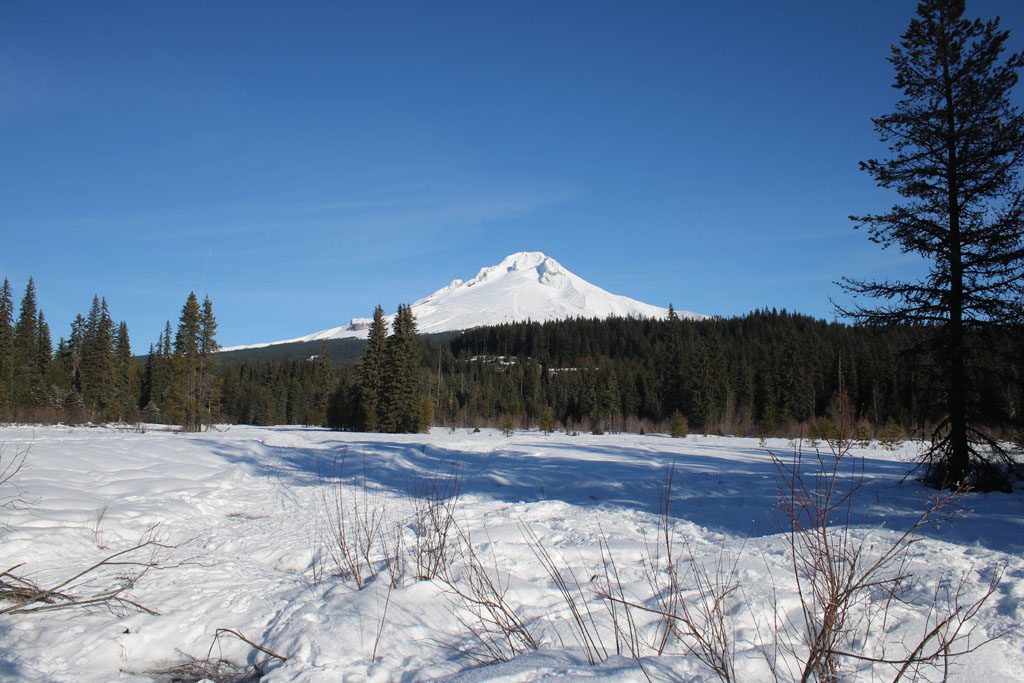 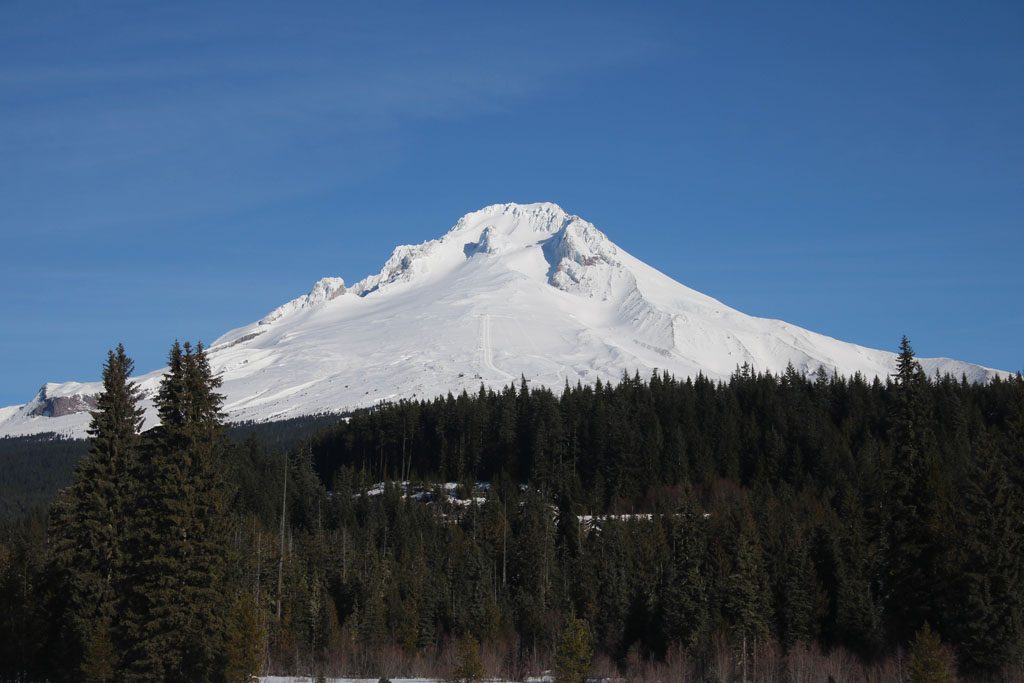 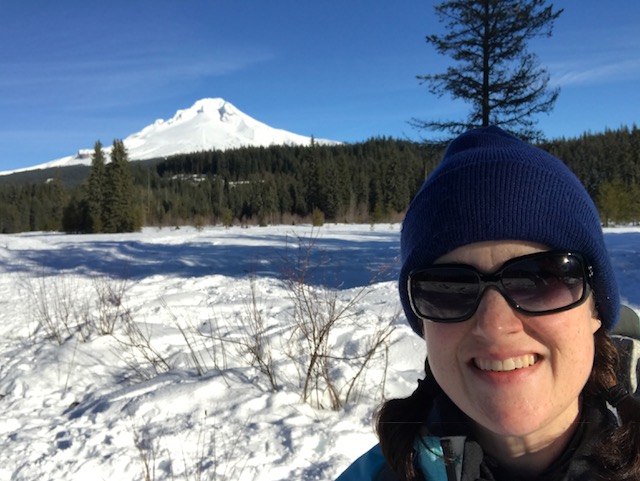 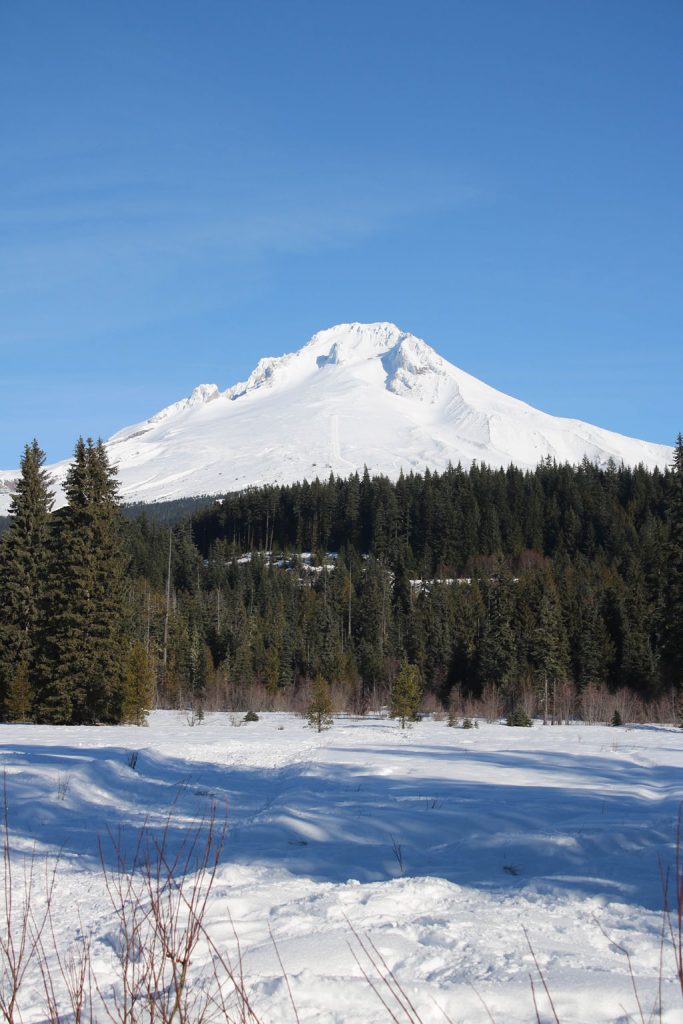 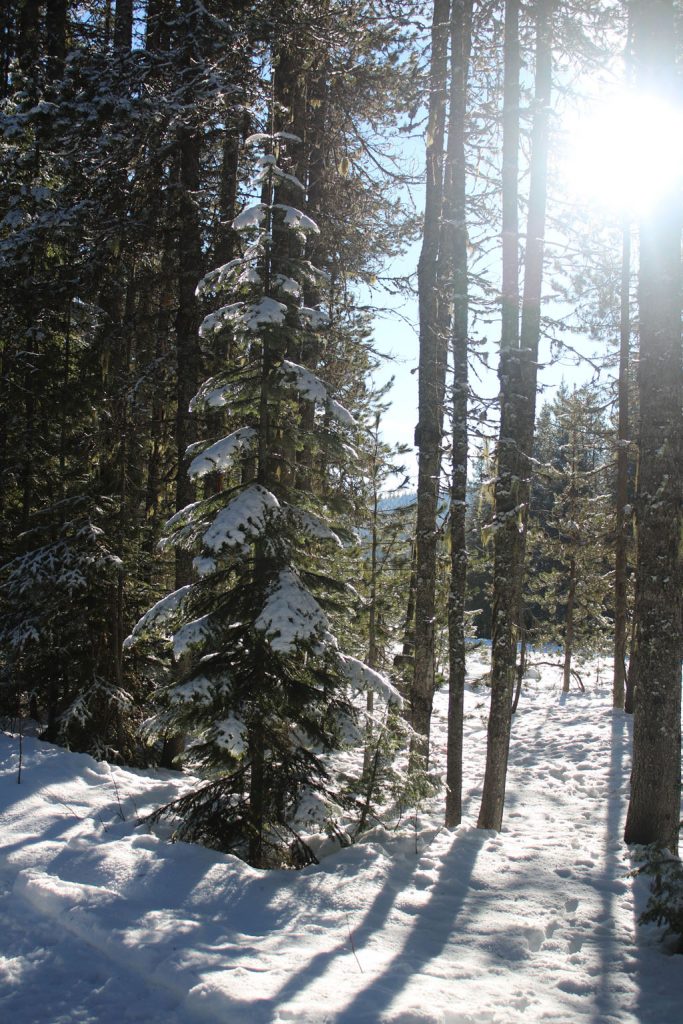 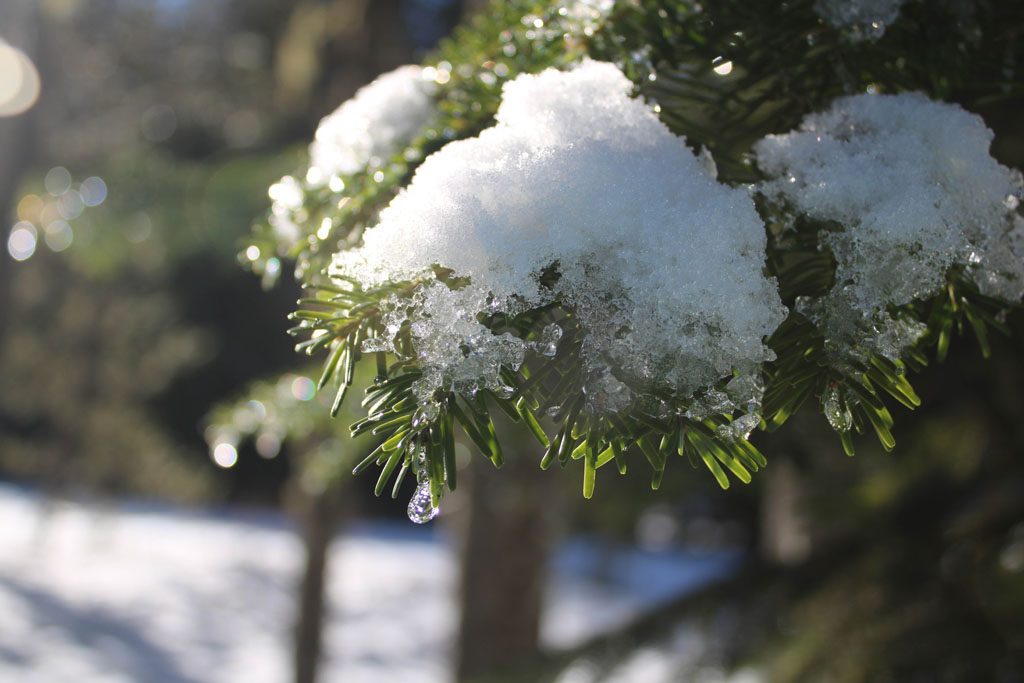 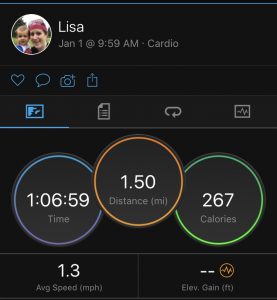 Ever have a Sunday where you go go go and then feel like you need a day to recover before going back to work on Monday? SIGH. 😉

My Sunday started bright and early at 6:00am (thanks Logan!). I got up with the munchkin so Michael could sleep in a little bit. I made breakfast and Logan and I took it in to daddy with his Father’s Day present. 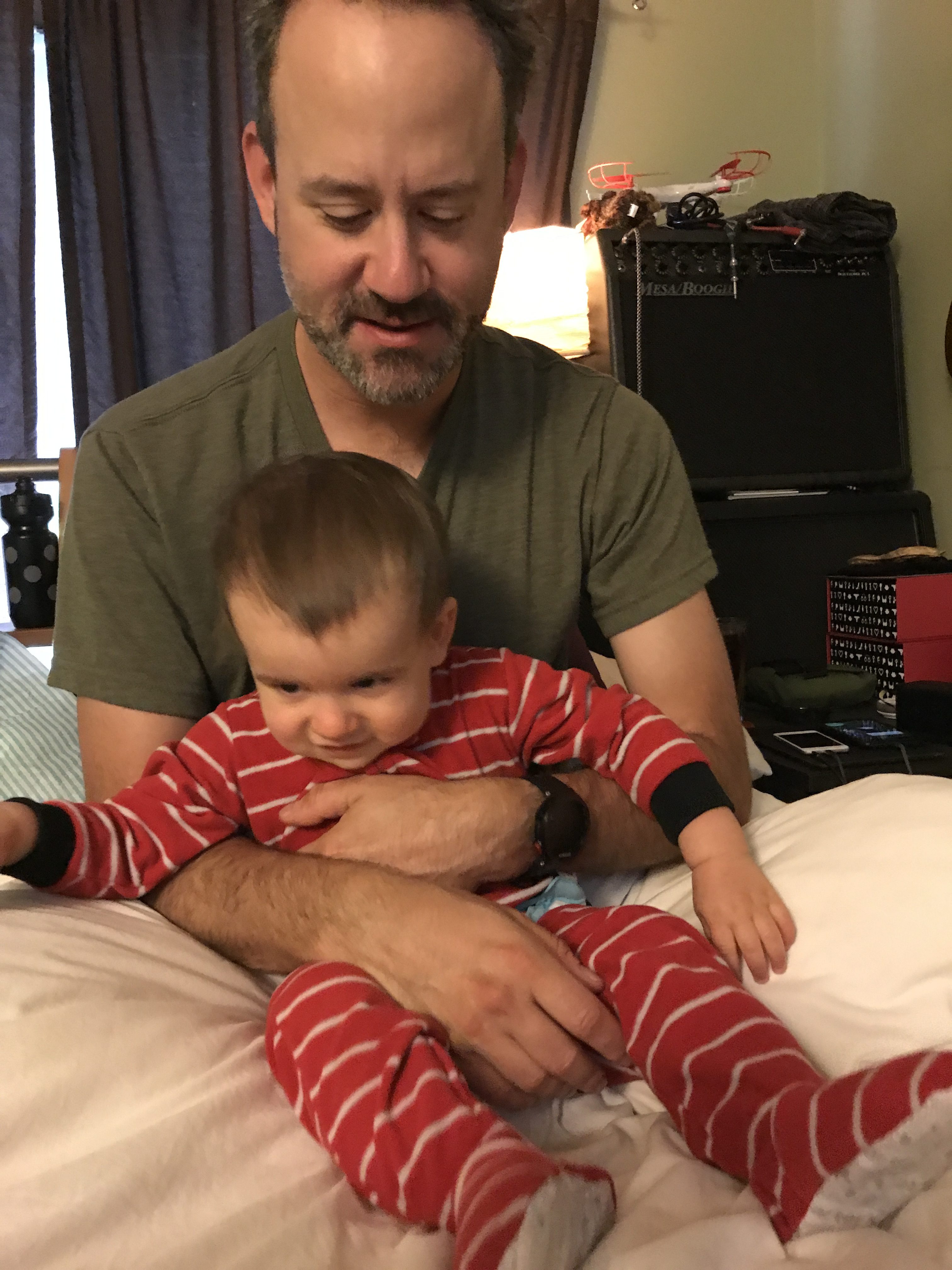 We had a busy day ahead of us so Michael got baby duty for a little bit and put Logan down for his morning nap and I went swimming then got home in time to feed the baby and head downtown for Pride! 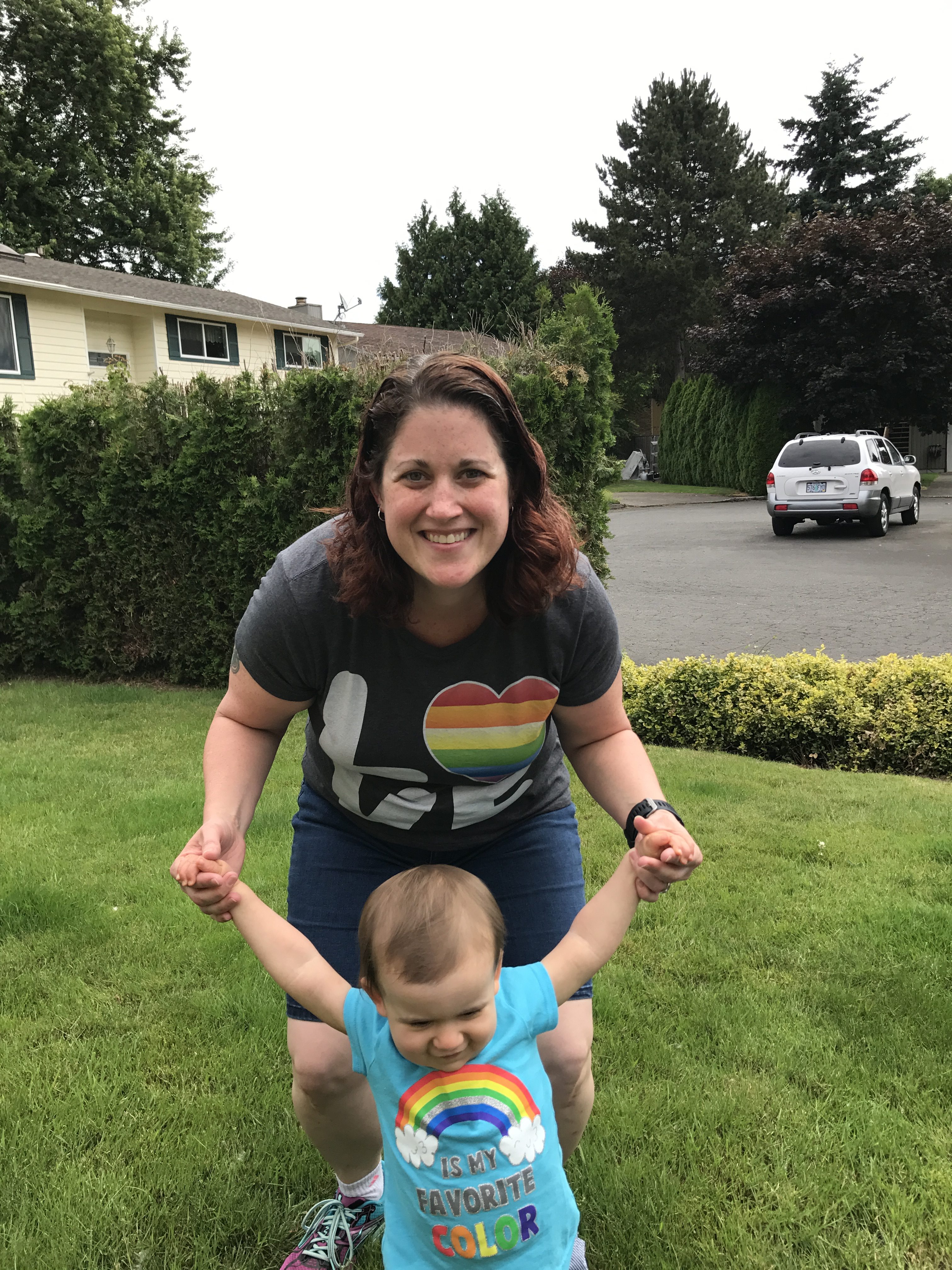 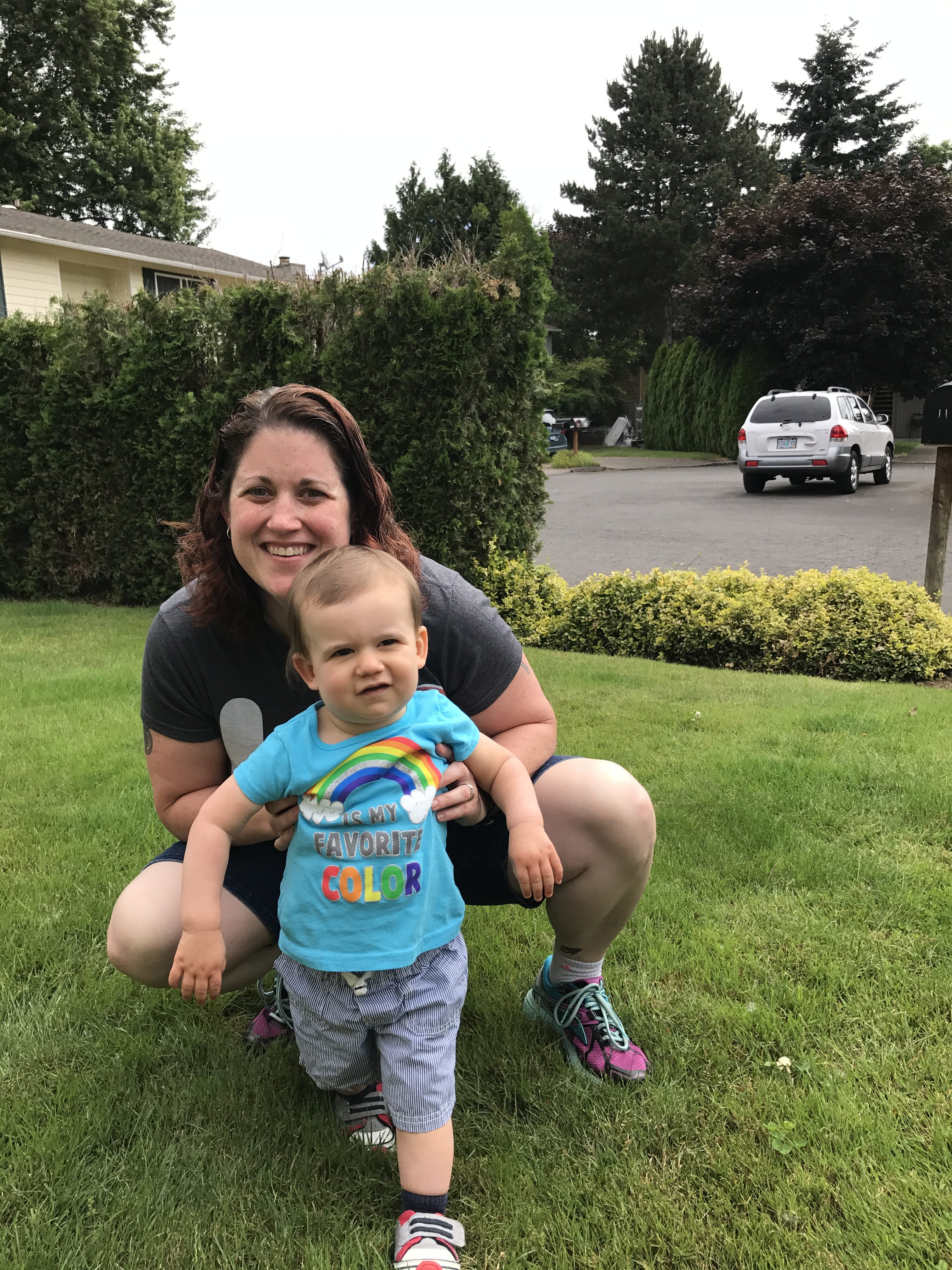 Toddlers, man. It’s impossible now to get any decent (and not blurry) photos!

I had been looking forward to going to Pride this year and taking Logan. Michael was going to go with us but he decided all he wanted for Father’s Day was to relax at home and watch golf. So Logan and I went together. Last year Logan slept in his bassinet through Father’s Day/Golf Day but yeah…this year that was not going to happen. 😉

I hadn’t been to Pride in a few years. It was nice to be back and to participate in such a positive, wonderful community here in Portland. I also noticed (now that I had a kid) just how many families with young kids were there. It warmed my heart! 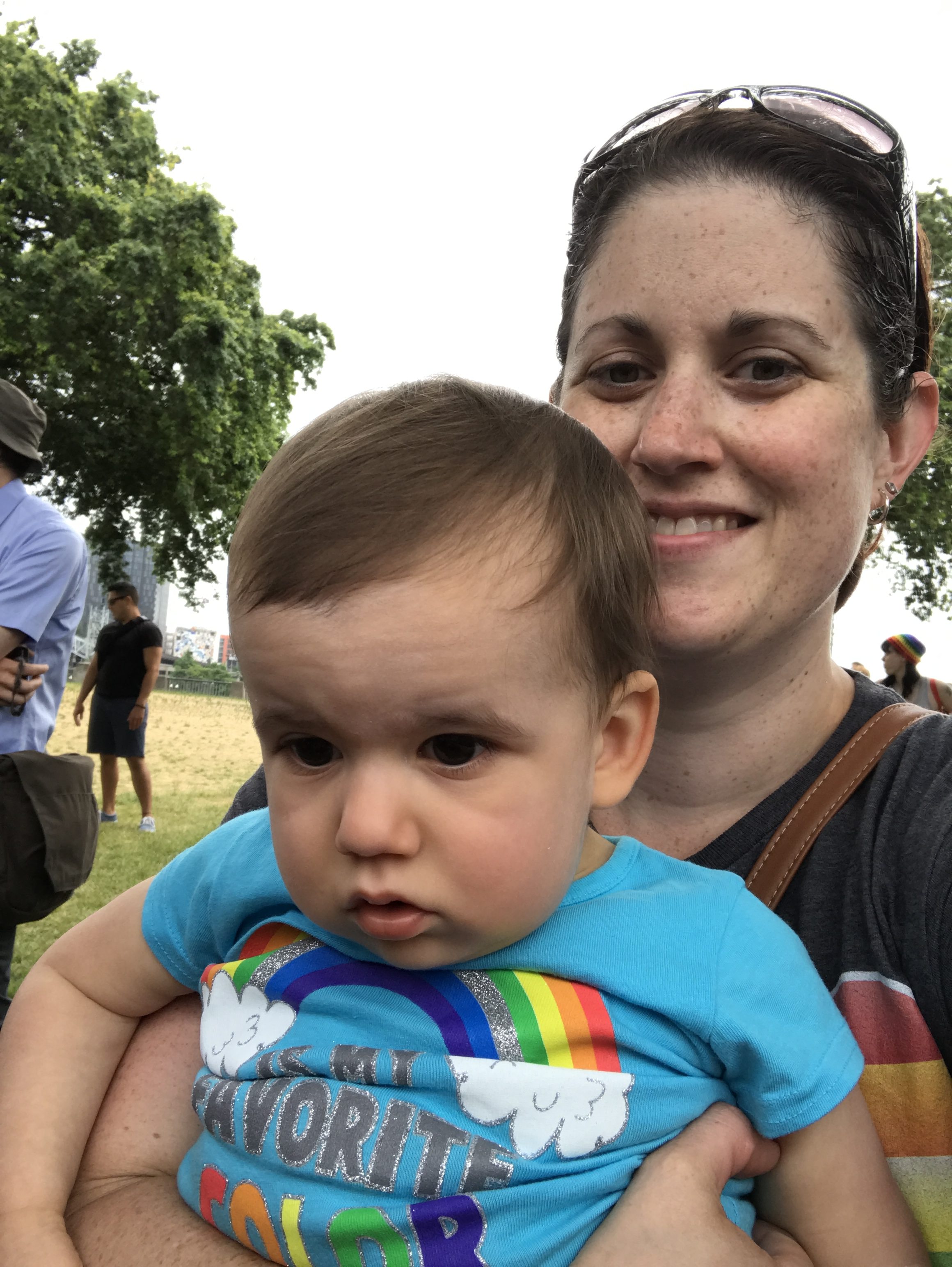 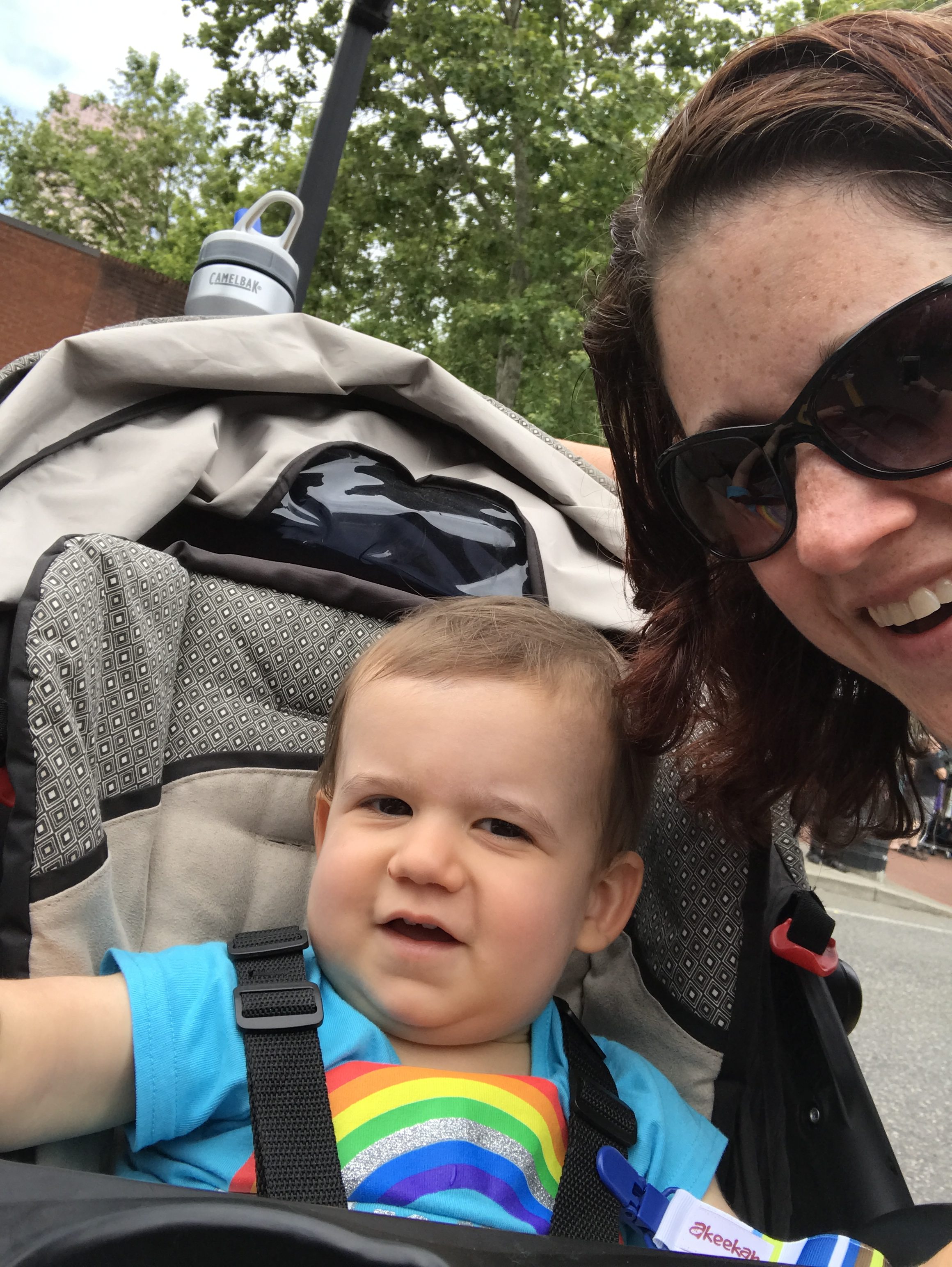 Logan was super excited. He loved the noise and music and clapped often. It was funny to watch him clap. He was fascinated by the people and the costumes. He loved the balloons and flags and the marchers that had bubbles. 😀 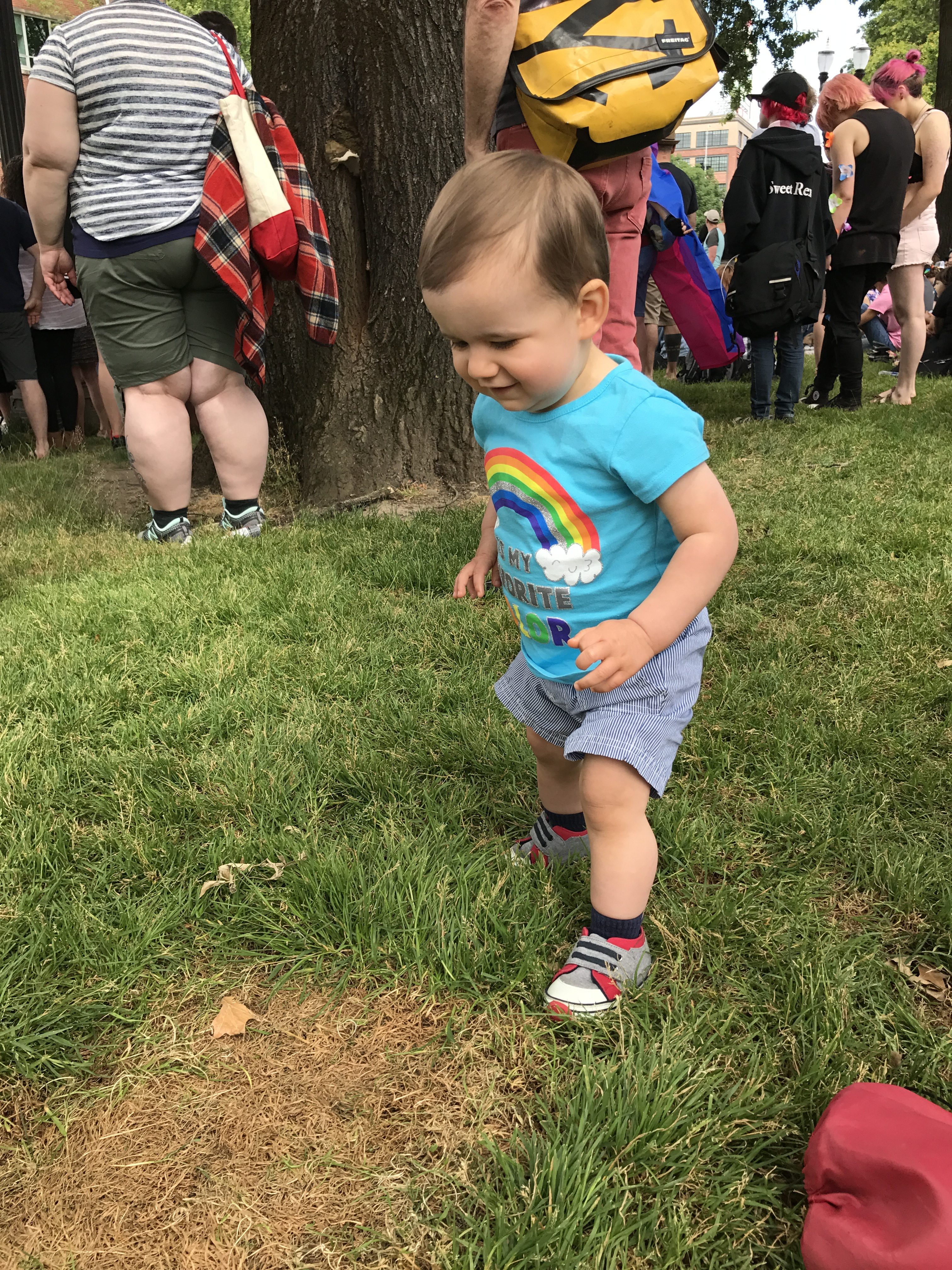 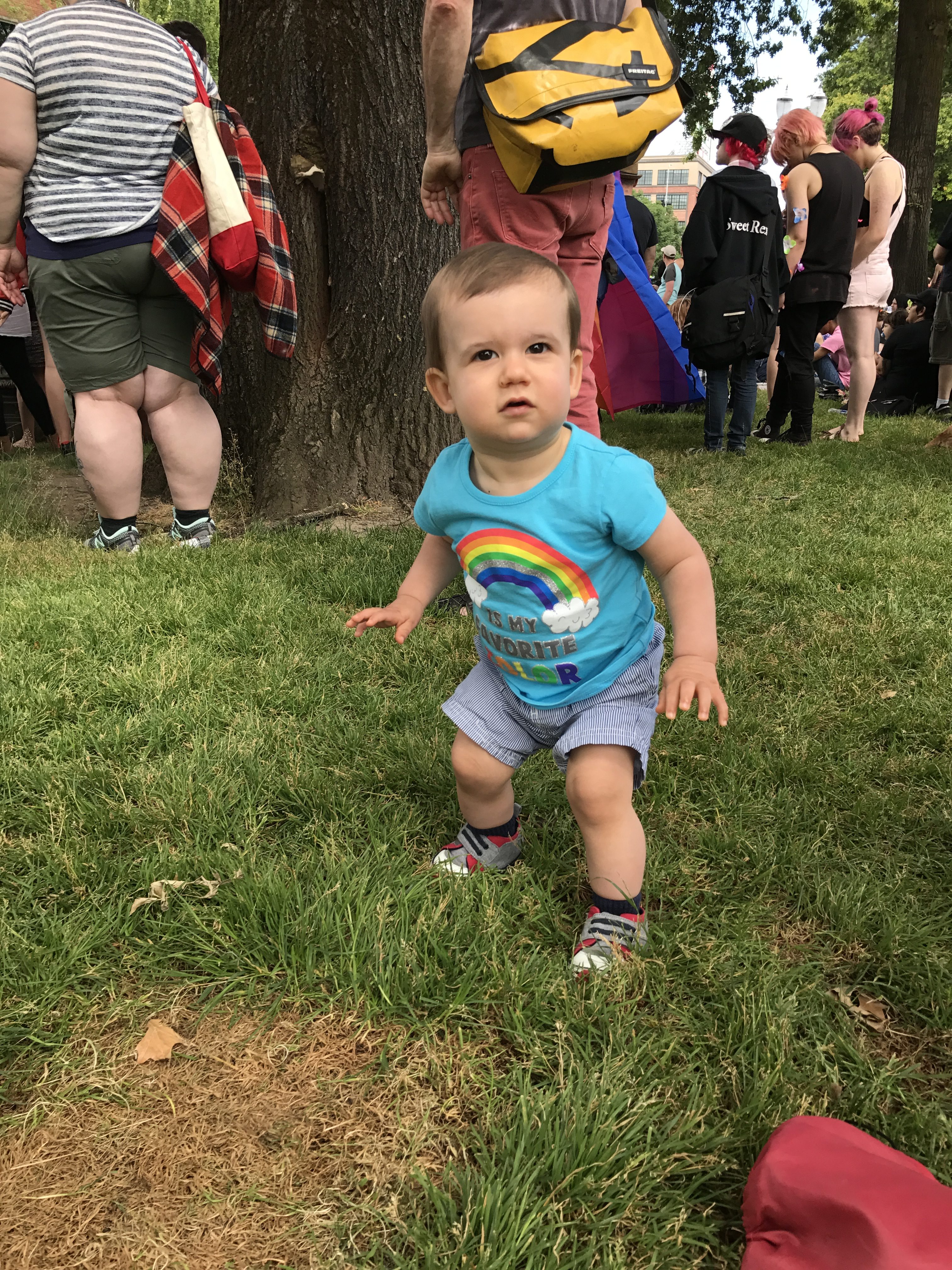 We had a pretty good spot where we could see the parade. I also got some quick footage of our awesome governor, Kate Brown, marching and chanting in the parade! You can watch on my instagram. 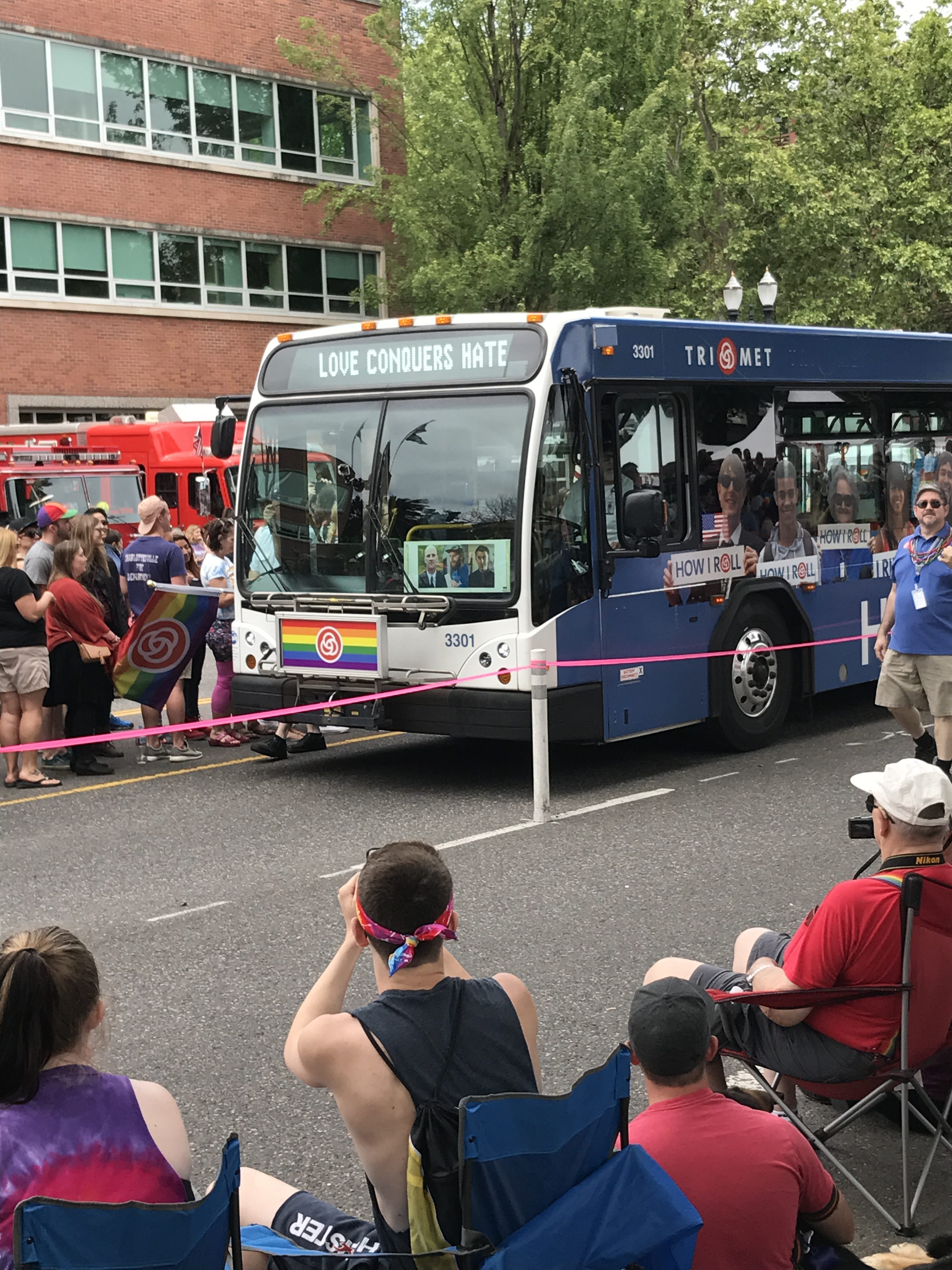 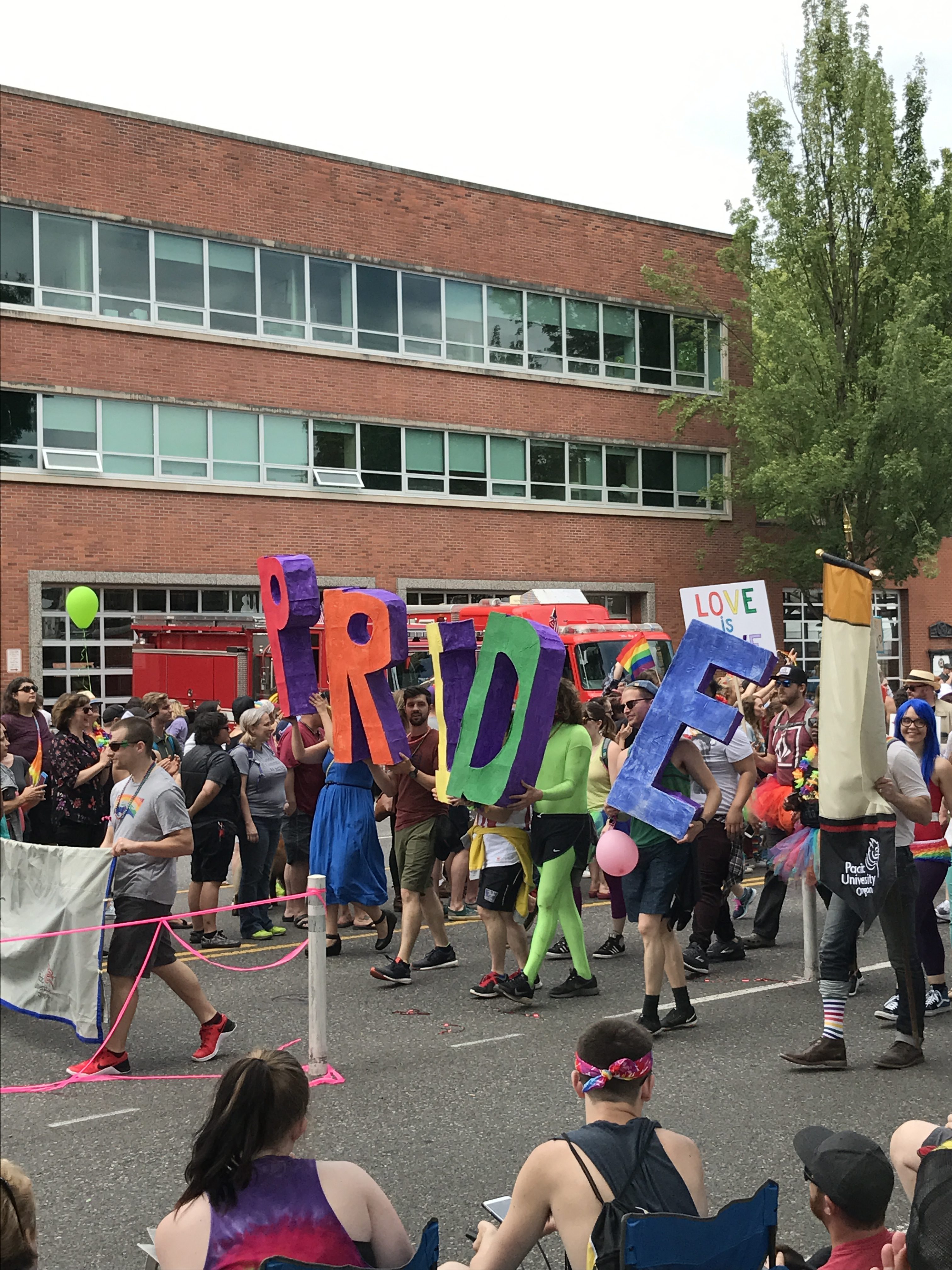 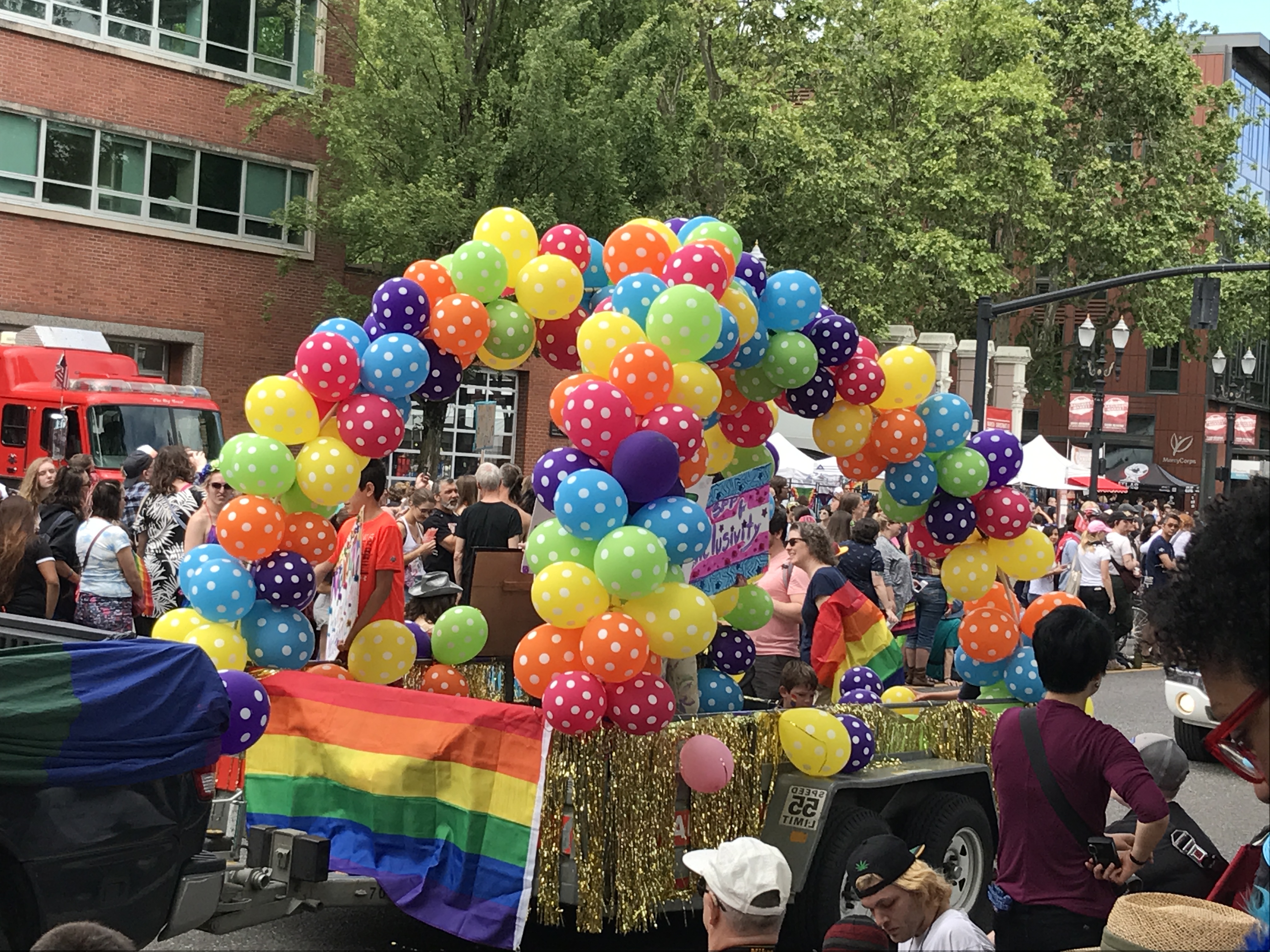 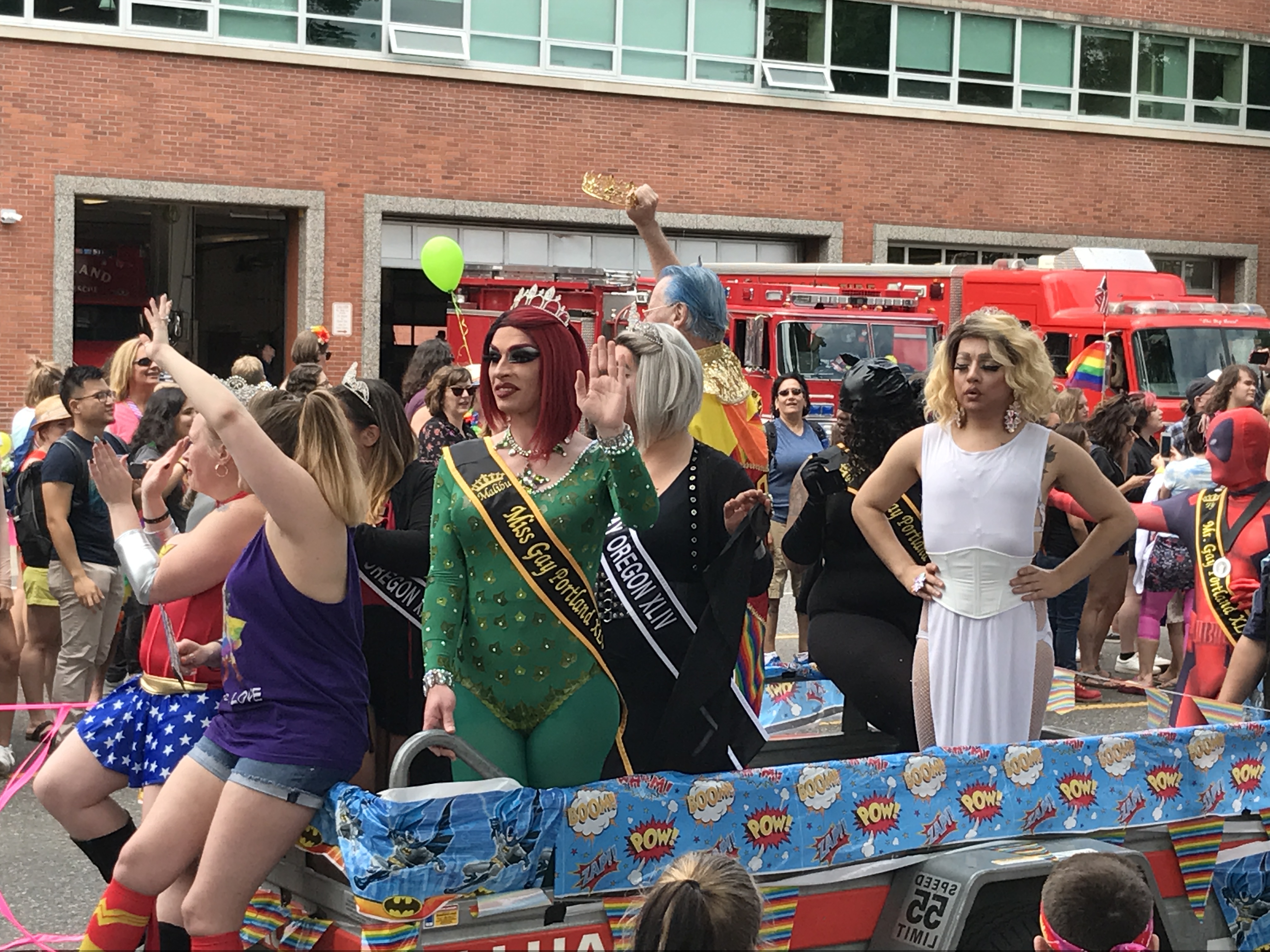 There are much better photos here.

I had a few friends I planned on meeting up with at Pride but it was really hard to find people so Logan and I just kind of walked around and checked things out and he got some cool stickers and then it was time to head home. We were on borrowed time.

And sure enough, as soon as I got him in his car seat he had an epic meltdown that last the whole drive home. I also hadn’t eating anything since 7am. It was 2pm when we got home and I was close to an epic meltdown, too!!!

Other than that, it was a really good day and I was so happy to take Logan to his first parade and first Pride. It was so much fun and I loved the positive energy and welcoming attitude.

A little bit later the three of us played outside as a family. It turned out to be a really nice day out. 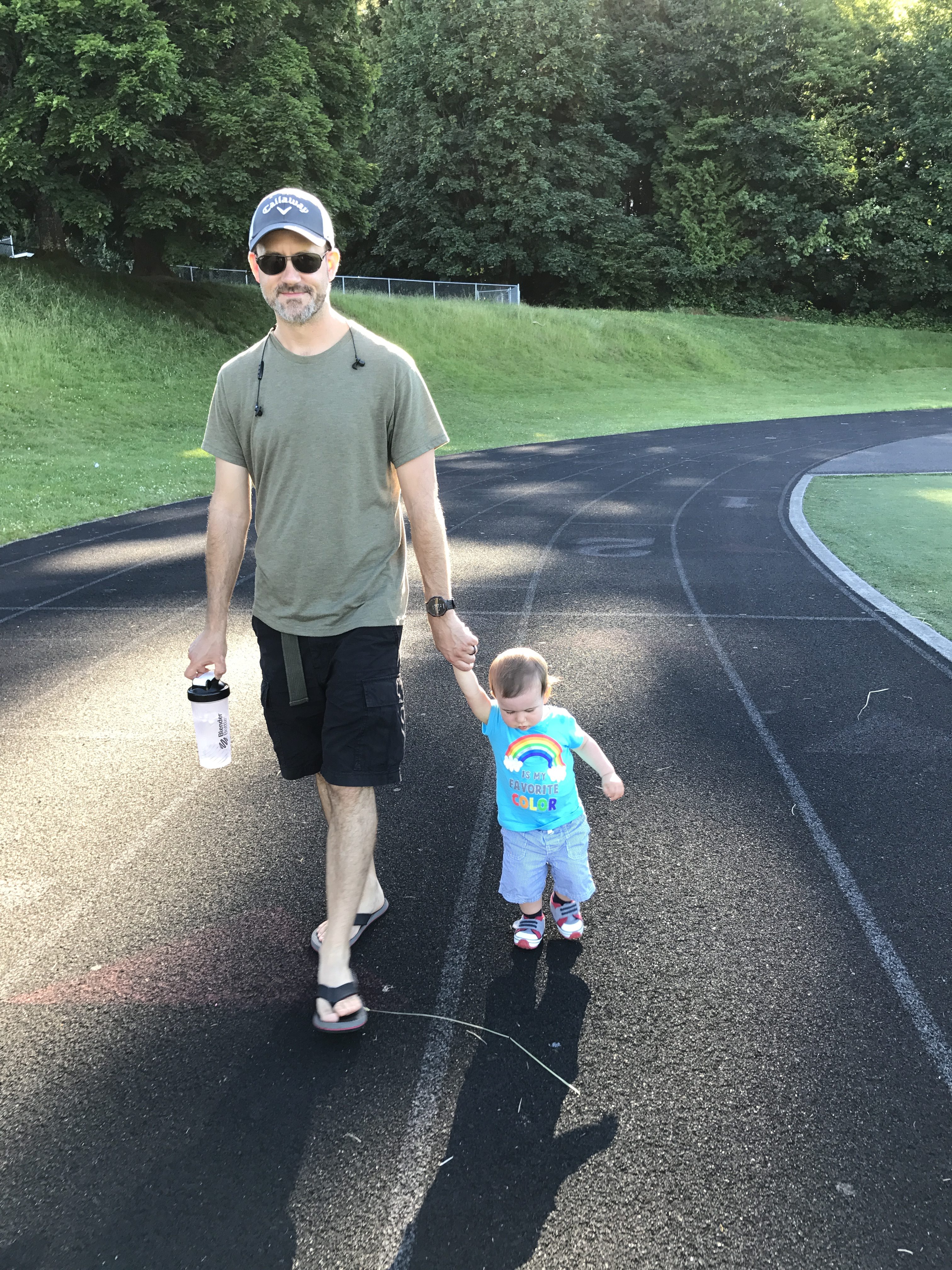 After Logan went to sleep, Michael and I sat on the deck with pizza and beer (thank god for cheat meal day!!!!!!!!!!) I needed some downtime. (Even though I felt super gross after all the carbs I ate on my cheat meal!)

It was a really good Father’s Day.