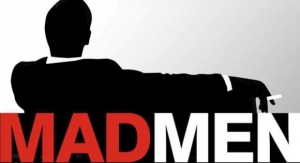 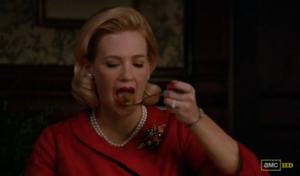 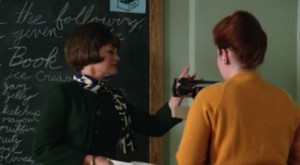 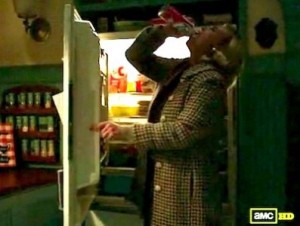 Last night I was utterly exhausted. I realized that in the last 7 days, I’d swam 3 times, ran 2 times, biked 2 times, walked 5 times. It all caught up to me! I went to bed pretty early Friday night and I slept in until 8am. We weren’t sure what we were going to do Saturday (today) since the weather was iffy. I decided we should just go for the bike ride and pack our rain gear just in case. Michael made breakfast burritos: scrambled egg, chopped turkey sausage, black beans, salsa, cheese, sour cream. Tasty!

I packed the backpack with protein bars and GU just in case:

This is where we headed to Vernonia. I read about it on Running Stories Blog.  It looked like the perfect place for a bike ride! We drove out to Banks (about 40 minutes West from Portland) and found the parking lot.

A few drops were falling but that was the extent of the rain! We really lucked out today.

We wore our long sleeved shirts and tights over our shorts. The temperature was right in the middle of slightly cold, but slightly hot (once we got moving).

We set out on the trail here:

We rode through some countryside and there was slight incline that was almost too slight to notice…It didn’t feel like I was riding uphill but my legs were burning! Michael mentioned casually that he could tell we were going uphill. I immediately felt better! I thought I was just slow and lethargic! It turned out the path was pretty much uphill the whole way. 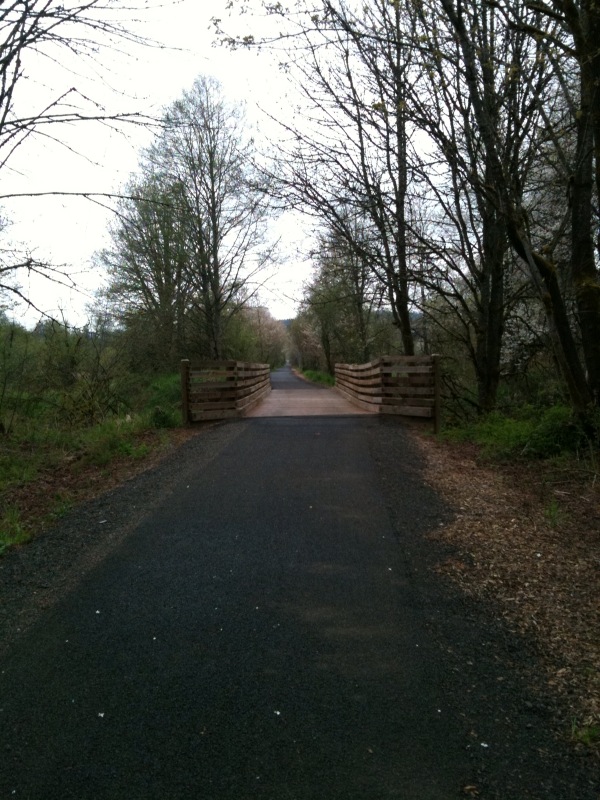 We quickly entered the forested part of the trail. The temperature dropped a bit more but I didn’t mind it because I was still going UPHILL!

The trail wasn’t very crowded. We saw a few families on bikes, a few runners, a few serious bikers, and two women on horseback. 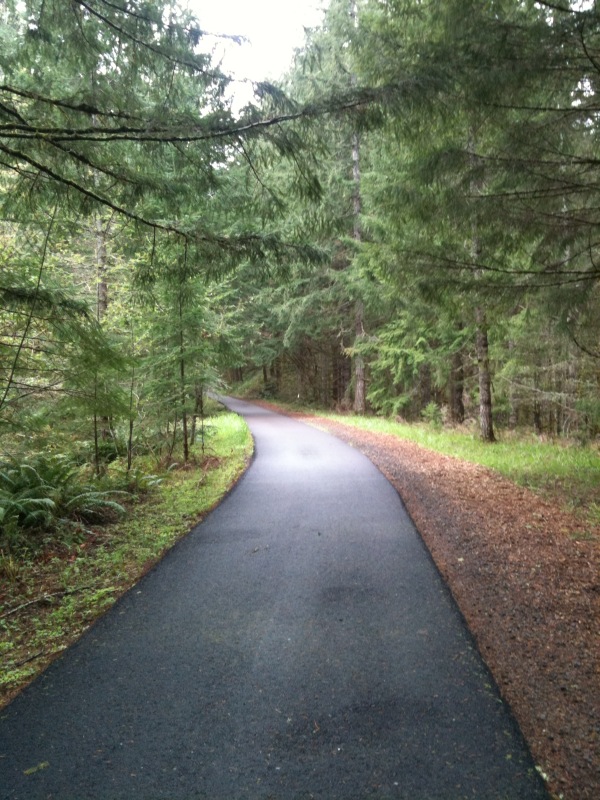 We stopped a few times so I could take some photos and to take the rain jacket off. We were probably only 30 minutes from the Oregon Coast. The weather was definitely beach weather. It was a gorgeous trail, too. There were trees on both sides of the trail. 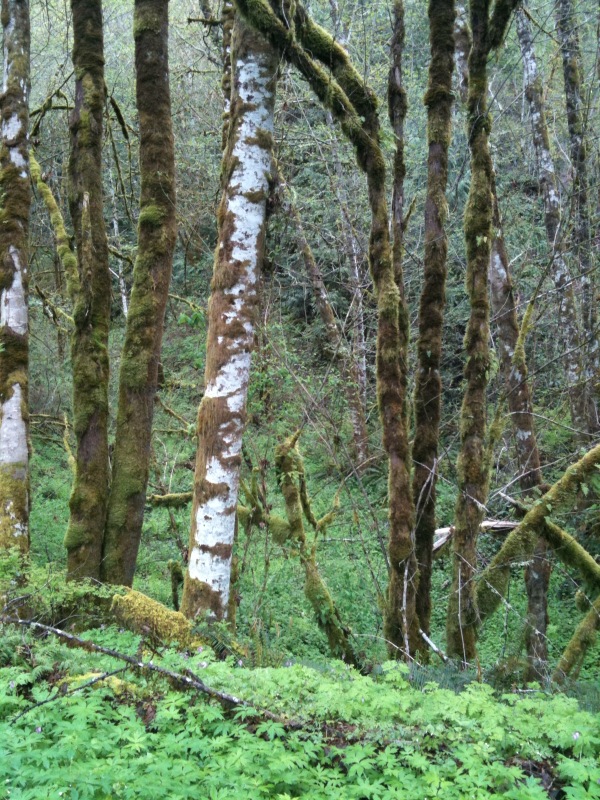 And here you can see the official State Flower of Oregon: MOSS! 🙂 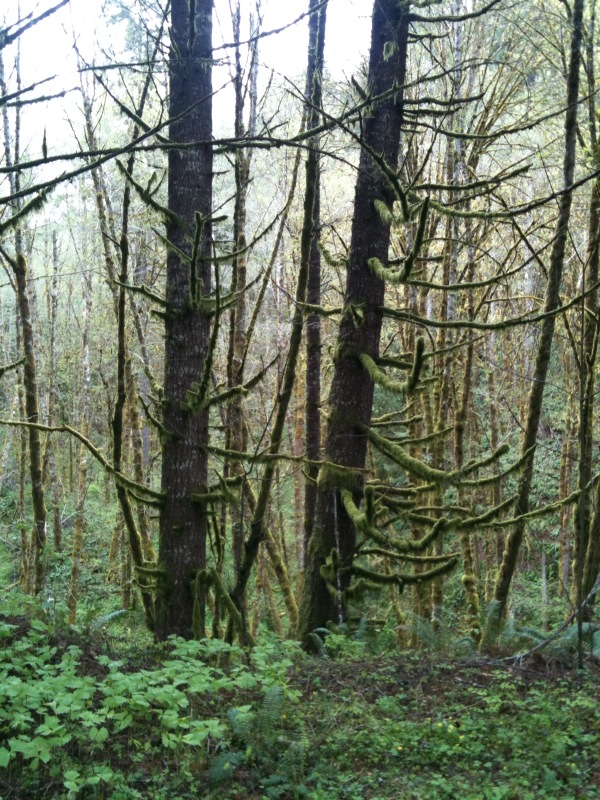 A few times another path veered off but they were gravel paths for horseback riders. All the trails were clearly marked, too. We were finally getting into our “groove” when the path turned into gravel! I was not expecting the trail to be unfinished. I found out after the fact, of course, that 3 miles of the trail are unfinished. BUMMER. Gravel + road bikes = flat tire. We turned around at just over 1 hour and headed back. At Mile 10 (just after Stub Stewart State Park) it turns to gravel until Mile 7 (Mile 1 starts at Vernonia, we started at Manning which was at Mile 16.)

The ride back made it completely evident that we had been riding uphill the whole way. It took us half the time and we were going so fast I was freezing! I stopped to put my jacket and gloves back on. There was a really cool bridge too.

It was long and I could hear water underneath us, but I couldn’t see it. We made it back to the parking lot and kept going on the trail for another 4 miles or so and then turned back. In total we did about 20 miles in 2 hours. 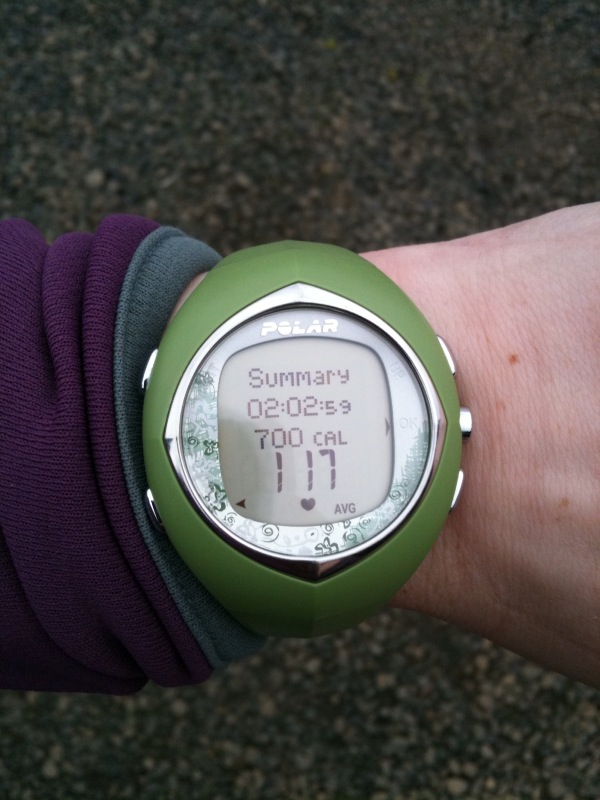 I burned 700 calories during the bike ride. For lunch we found ourselves at the McMenamin’s in Hillsboro called Imbrie Hall. I had never been to that one before and it was very cute! 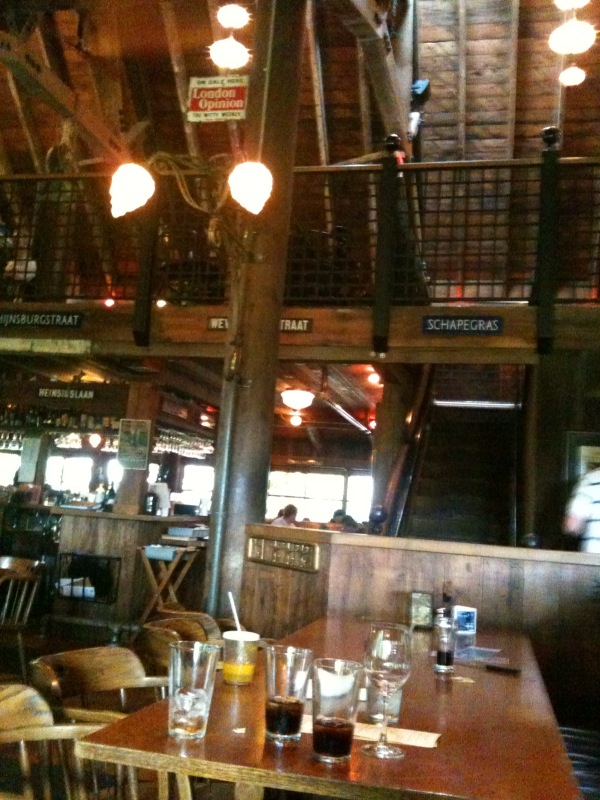 There was a nice garden out back and we stumbled onto a wedding in the process! 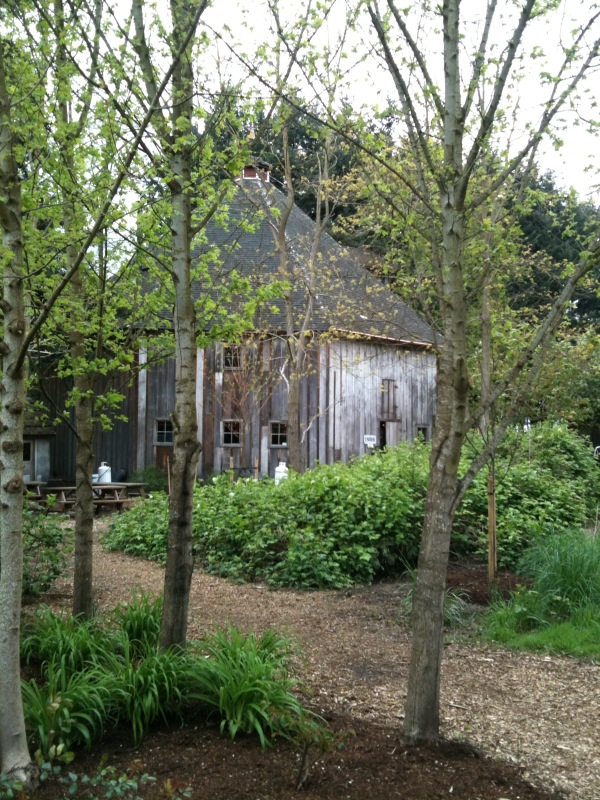 I was FAMISHED! I ordered the BBQ Pork Sandwich with coleslaw and a side salad. 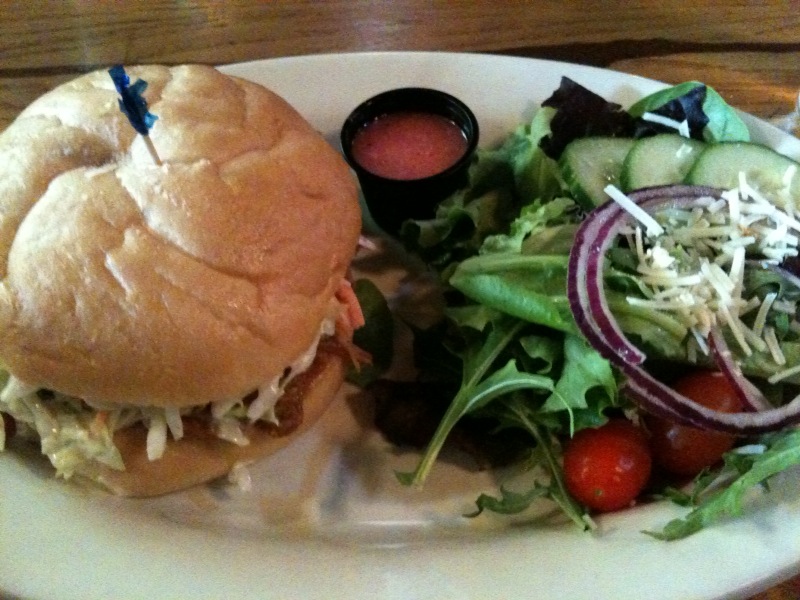 It really hit the spot. I hadn’t realized how hungry I was until the food was right in front me. Michael got the mini pizza. 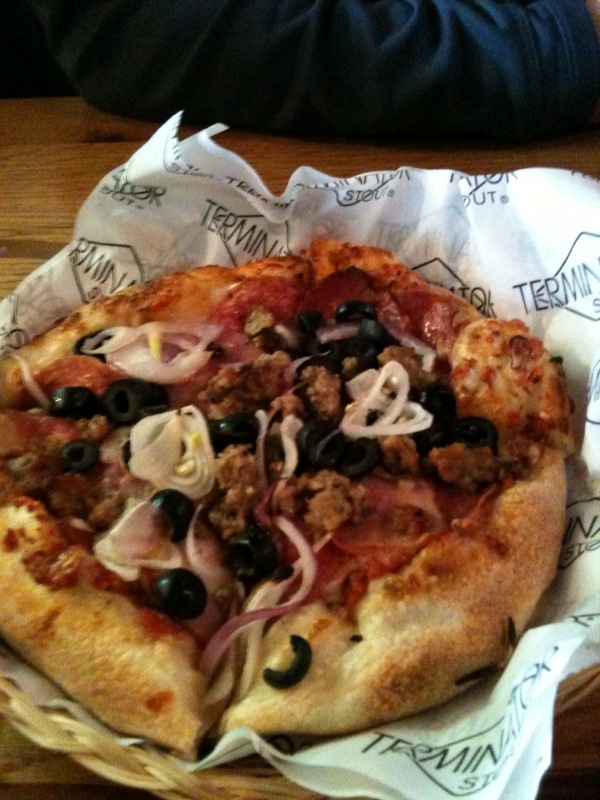 Lunch was delicious. I’m now home, doing laundry and almost done with Season 2 of Mad Men. Hope everyone is having a great weekend! 🙂

QUESTION: Is there a “secret” spot in your town that is a great place to bike/hike/run/walk? Share!