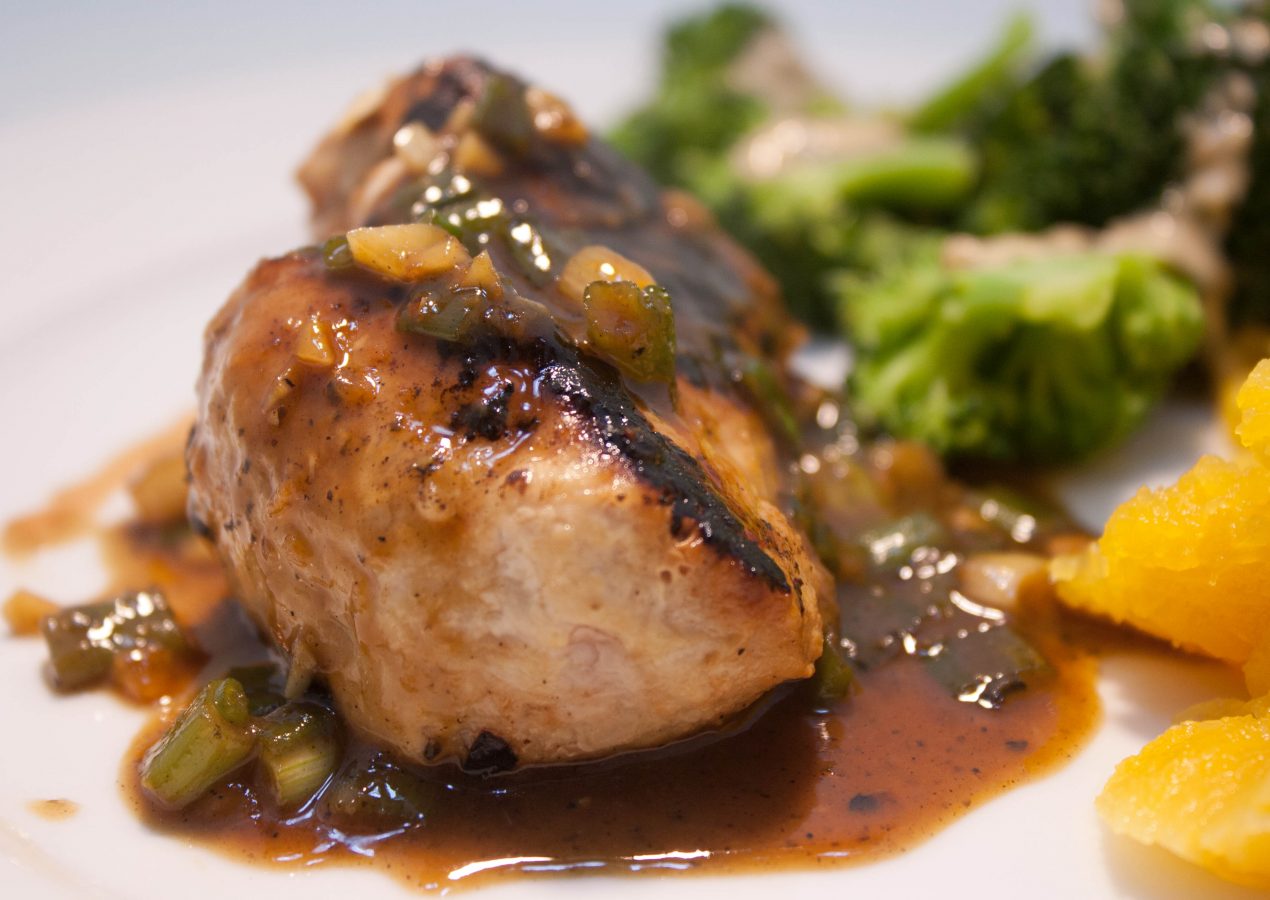 The End of Food