I took it easy for a few days after my cortisone injection in my knee. Thursday afternoon it started to swell a bit and it was hard to walk or bend my knee. I went home early and iced my knee. Thankfully I could work from home on Friday and I spent the day on the couch with my laptop and an ice pack. After that it was a lot better!

Saturday I wasn’t able to do cardio or lower body workouts yet but I did go to the gym and do an upper body weight workout and ab workout. It felt nice to be able to do something after a few days off.

I went to see the Downton Abbey movie with a friend and it was really good! Granny is the best character :). The movie was good and I felt satisfied with the ending and how they kind of wrapped things up. It was funny, too. Loved it!

I sure do miss that TV show!

After the movie I came home and we had some friends over for dinner. Michael smoked a chicken. We had some steamed broccoli with it and they brought fresh sourdough from the bakery our friend works at it. It was all so good!

Sunday I was able to go swimming. I took it easy with my knee. My doctor had said that I could swim on Sunday and it should be fine (after two days of rest). But I still wanted to be careful. So I alternated between swimming with my buoy a lot more than I usually do (to rest my knees) and then swimming normally kicking my legs. I was pleased there was no discomfort but glad I took it easy still.

After Logan’s nap, we went to Liepold Farms in Boring, Oregon to go to the pumpkin patch.

I was happy our friends could join us, too. It was a lot more fun with friends! I was surprised at how crowded it was, especially for a Sunday afternoon. Last year when Logan and I went it wasn’t very crowded. But this time there were long lines. Oh well, the kids still had fun.

They played in the kids area, ran around, we got mini donuts to share, they went on the carousel. We went for a hayride and then picked out pumpkins. The pumpkins were reasonably priced too!

We had a blast! But man, I was pretty tired by Sunday night. 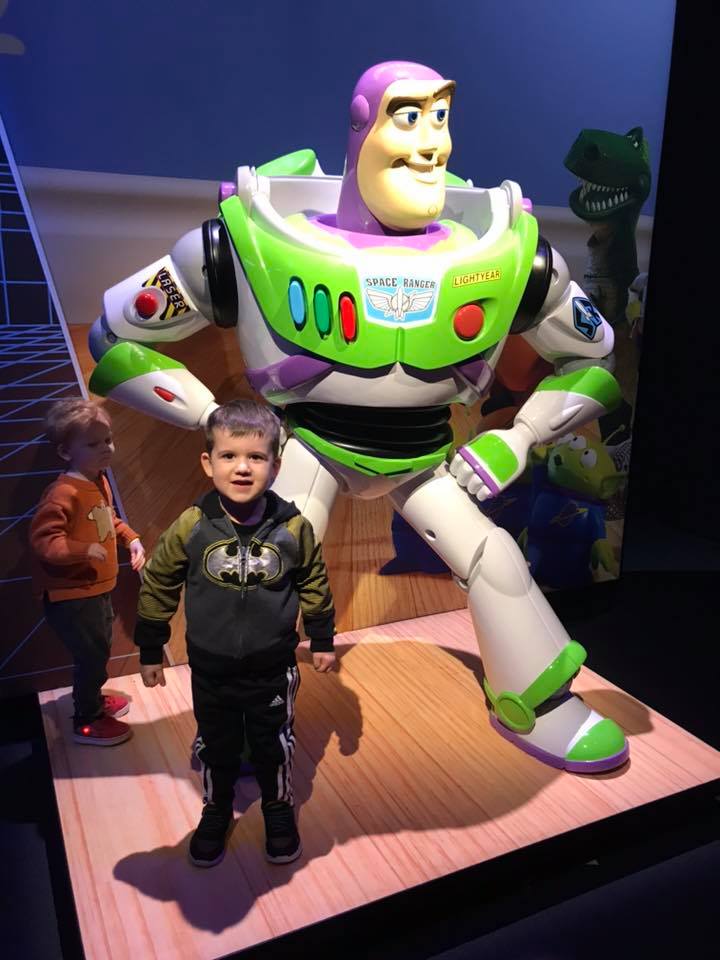 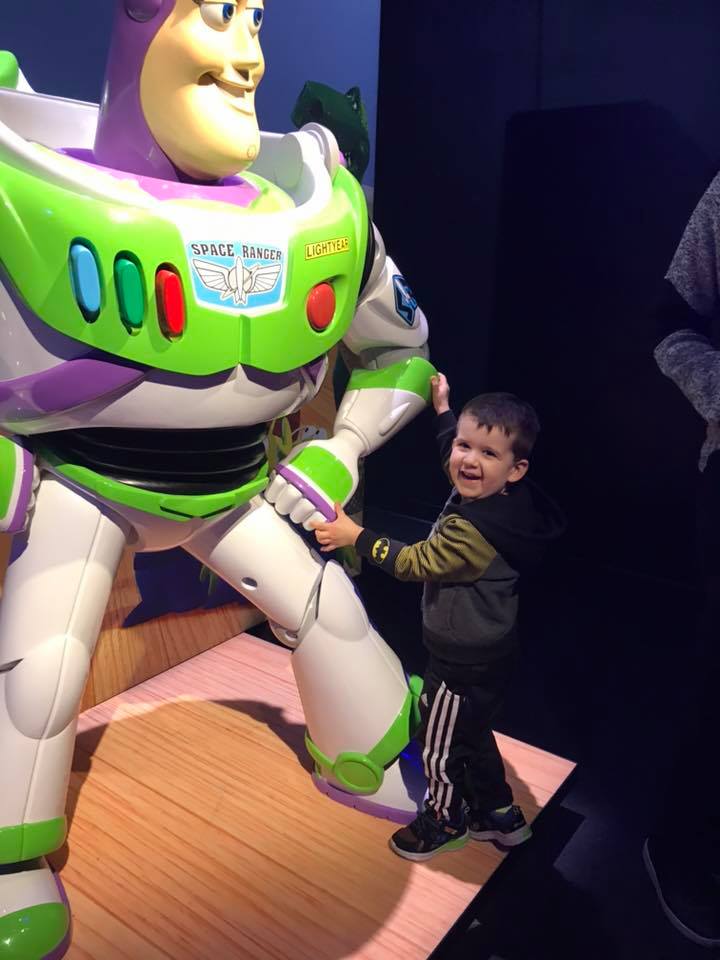 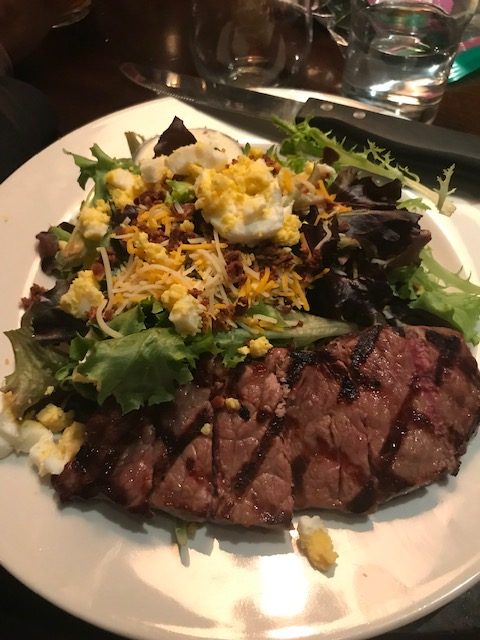 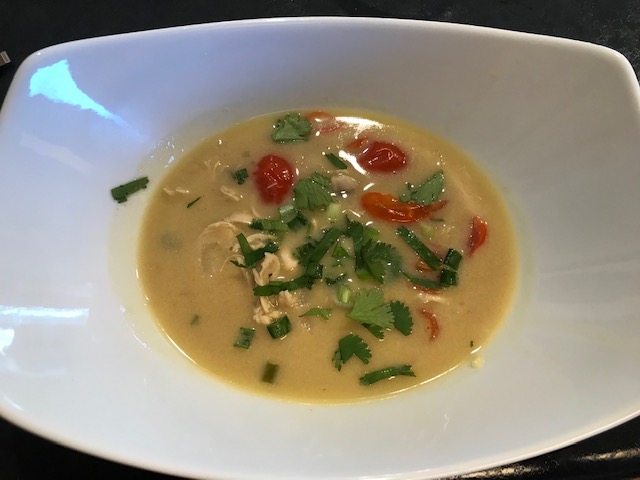 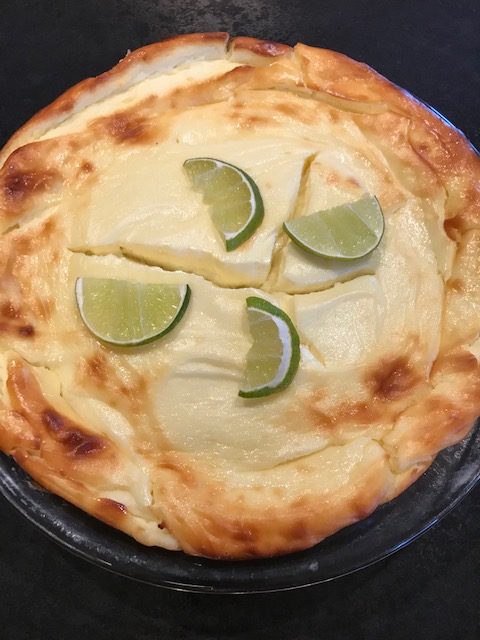 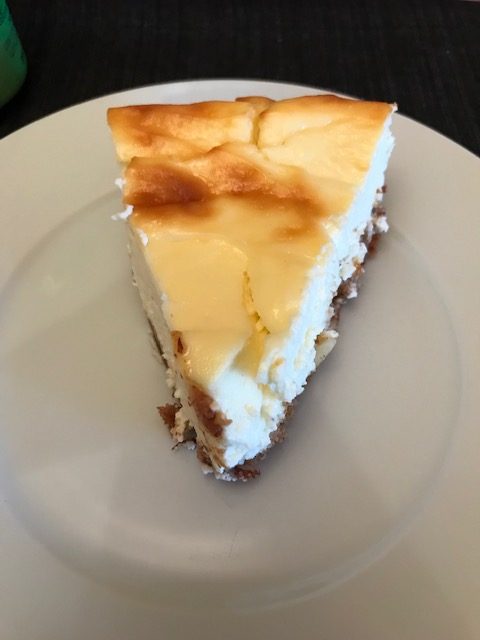