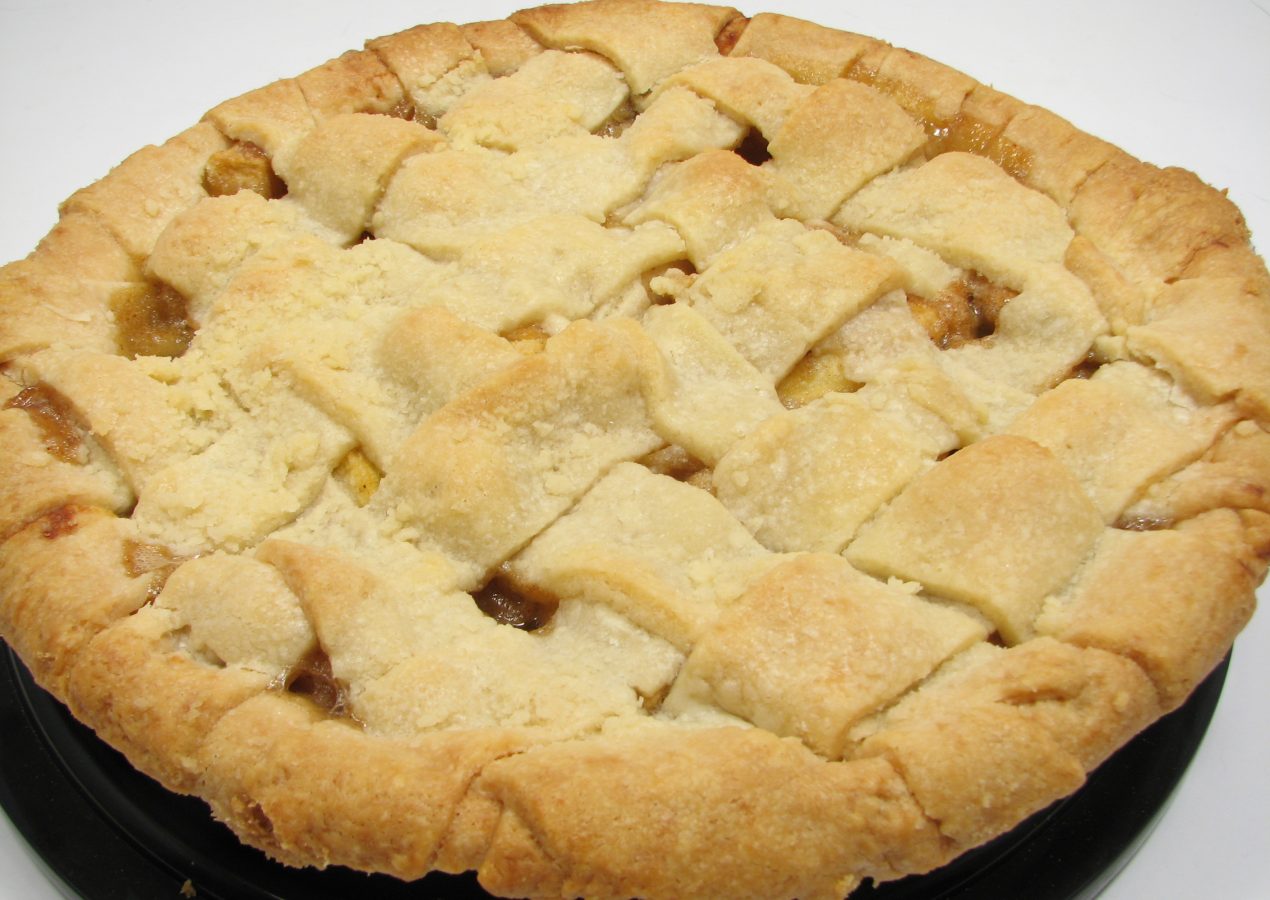 Are you a “Modern Family” fan? If you haven’t seen the show, it’s an exercise comedic brilliance as far as I’m concerned. I’ve never laughed so often and so hard from a sitcom in a long time. One of the characters on the show, Sofia Vergara, recently revealed in an article that she was told she should lose weight.

“The “Modern Family” star admitted that she used to have trouble finding outfits to wear to events because the size zero dresses sent by designers didn’t fit her hourglass figure. But the actress refused to change her curvaceous shape.”

Good for her! These are things I like to read about celebrities and “diets.” She went on to say: “Columbian women are held to different standards than American women. “We’re not expected to be as thin or skinny,” Vergara said. “And we’re a little less conscious about our bodies.” ”

I think that’s a breath of fresh air. I hate seeing these models and actresses criticized on the cover of magazines because they have curves.  Or if they aren’t rail-thin the tabloids make fun of how they look in a swimsuit or claim they are pregnant. Who wants to look like this:

I’d take Sofia’s curves ANY day! I think she’s gorgeous and looks like a real woman to me. One thing I’ve noticed as my body changed with the weight loss was the loss of my curves. My breasts shrank, my stomach flattened, my waistline narrowed. I saw my curves disappearing a little. I’m happy with my curves. Michael asked me once what happens if I reached my “goal” of 140 pounds–what’s next? 130 pounds? Nope. I don’t WANT to be super skinny. I DO want to keep my curves! That was a realization that I came to in the last few months: a low number isn’t what I’m searching for.

QUESTION: How has social media changed the way you respond or think about yourself or your body?

Tuesday night a friend came over for dinner. Michael and I had picked out the following recipe when we Meal Planned this weekend and it sounded good to me. We bought 3 pork chops and gave it a go.

Turn your dining room into a French bistro when you dress up pepper-crusted pork chops with a rich, creamy brandy sauce. Serve with roasted sweet potato slices and green beans.

1. Combine pepper and 1/4 teaspoon salt in a small bowl. Pat the mixture onto both sides of each pork chop. Place flour in a shallow dish; dredge each chop in the flour, shaking off any excess.
2. Heat oil in a large skillet over medium-high heat. Add the chops, reduce heat to medium and cook until browned and just cooked through, 2 to 3 minutes per side. Transfer to a plate and tent with foil to keep warm.
3. Reduce heat to medium-low. Add shallot to the pan and cook, stirring, until softened, about 1 minute. Add brandy and cook, stirring and scraping up any browned bits, until most of the liquid has evaporated, 1 to 2 minutes. Remove from the heat; stir in sour cream and the remaining 1/4 teaspoon salt. Serve the pork chops with the sauce.

The pork chops were easy and Michael just prepared them in the skillet the way he normally does. The only difference was the flour.

Michael didn’t think the flour was necessary by I liked the extra flavor and crunchiness it added. Instead of sweet potatoes and green beans I baked a squash of unknown origin. There was no sticker on it so I am at a loss for what it was!

The squash was small but took a long time to bake.

Dinner was delicious but I was disappointed that the “gravy” wasn’t very thick. Too much brandy perhaps?

What kind of squash do you think I picked up? It was sweet but not overly sweet and when I first cut it open and scooped out the seeds it smelled like cucumber.

Our friend Kat brought her adorable baby so I got my baby fix too. Kat also baked a PIE!! From scratch! Oh my did it smell good. It was still warm too.

It tasted delicious. It fell apart but it tasted good. She used the Paula Deen recipe for Apple Pie but I’m not sure which one.

There’s nothing better than homemade pie. I had a great time. The kitties–not so much. They were alarmed by the baby in the house and they scattered whenever she made noises. Poor Maya!

QUESTION: What’s your favorite homemade pie recipe? Any tips for a newbie that wants to try?

9 Things No One Tells You About Losing Weight