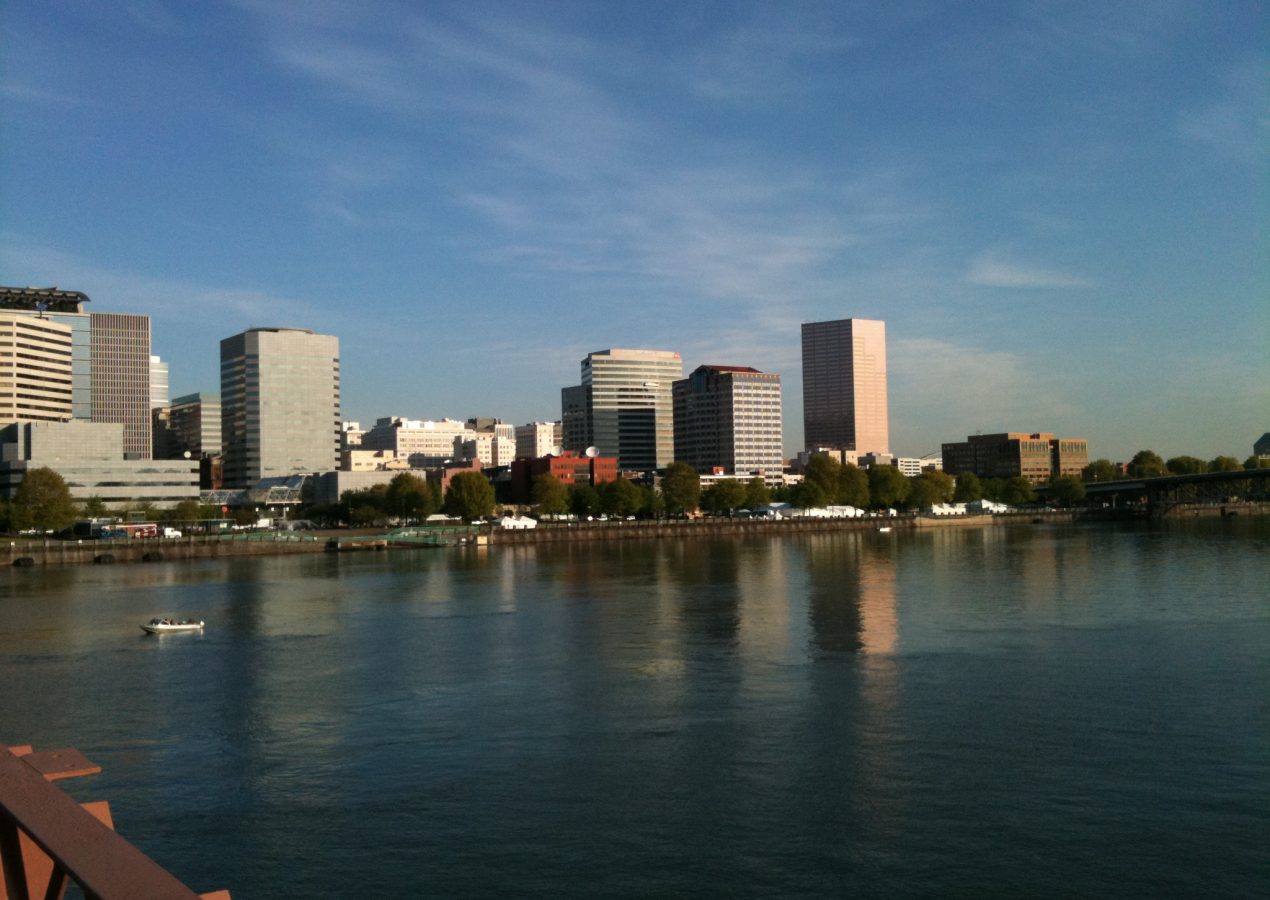 Day Five: Where I Forget My Lunch