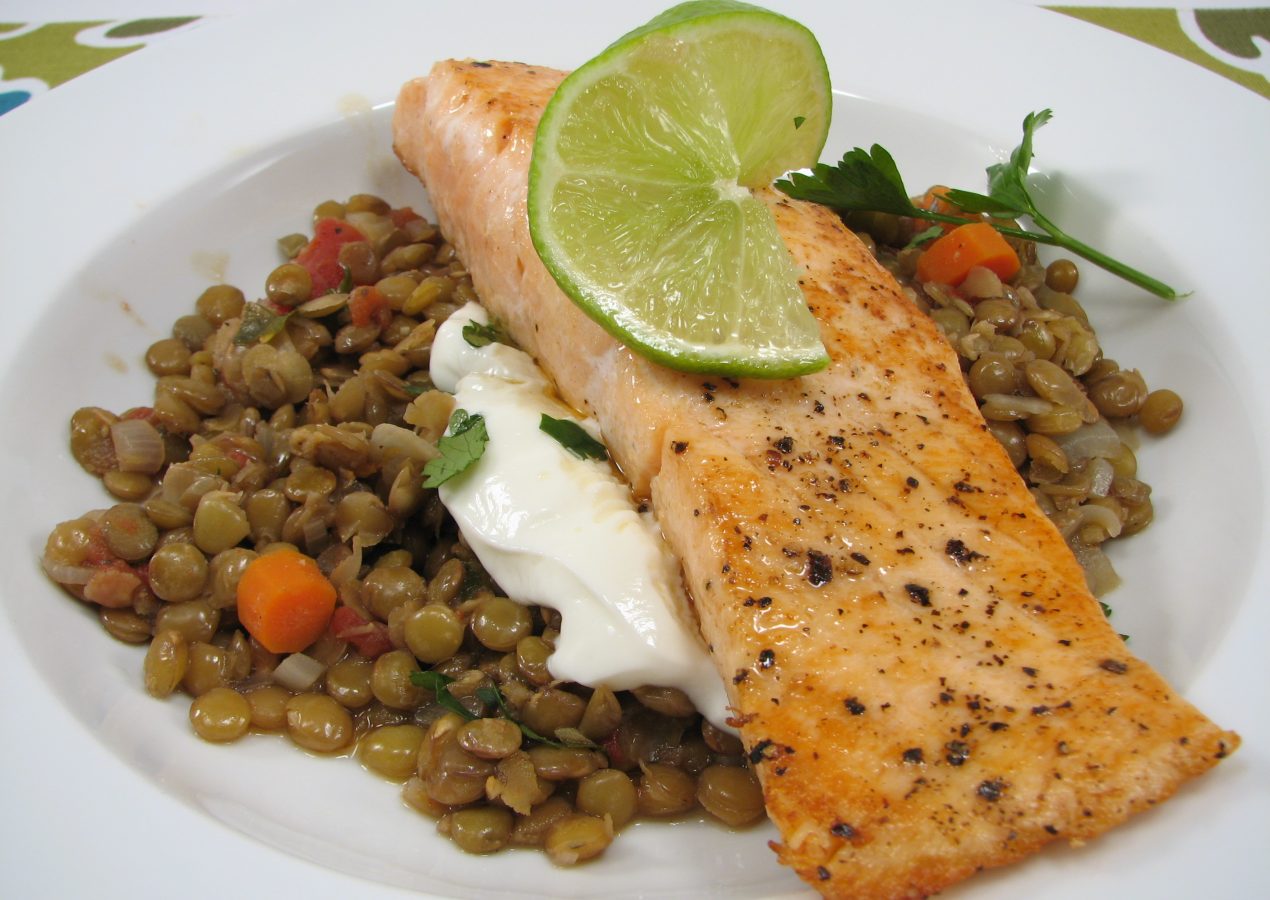 Grilled Cheese with a Twist