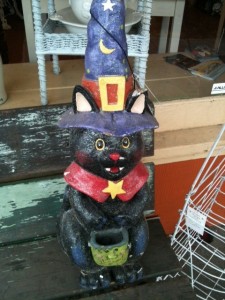 The changing seasons in addition to taking a break from intense exercise, made me want to spend more time with friends. Maybe I was just nesting because the days were getting darker and colder, or maybe I just needed some girl time to whine, vent, and laugh. I had a really busy social schedule immediately following the Salem Century. I’d been so focused on training leading up to the century that I had neglected lots of friends!

The first outing was with my cousin Anna. We actually tried to go to two different bars for happy hour and weren’t enthused about the menus at either of them so we left. We ended up at North Bar on SE Division Street. It’s a bar that I’ve wanted to try for ages. I used to live in that neighborhood and drove by it every day on the way home from work. I was glad we ended up there because I enjoyed it a lot! 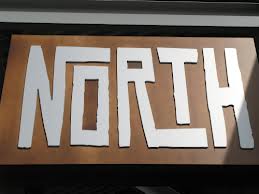 Anna and I sat outside because it was a nice Indian Summer evening and too warm to stay inside. North’s happy hour menu was great! Lots of options sounded great, and their regular priced menu items were very affordable. The beers were super cheap so that’s what I ordered. Nice selection on tap, too. I got a Ninkasi Total Domination IPA. 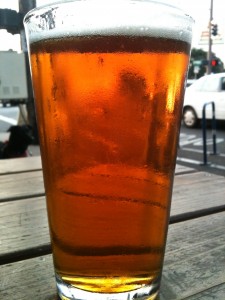 Anna and I decided to split the half order of nachos. Honestly, it was the day after biking 62 miles and I was so insanely hungry I would have eaten anything! We got caught up on our latest news. I told her about our trip to Hawaii and the Salem Century (and gave her some coffee from Kona!). Anna told me about her vacation to New Orleans and gave me the grooviest fridge magnet she got there. 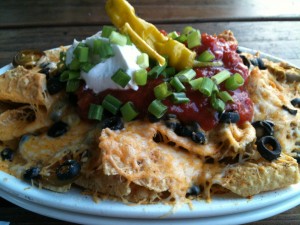 The nachos were great, not too gluttonous despite how it looks. It had jalapenos and black beans on it. The chips were seasoned with perhaps taco seasoning. I’m glad we got the half order because it was big enough for the two of us to share. I also got a side salad, which was delicious and simple. 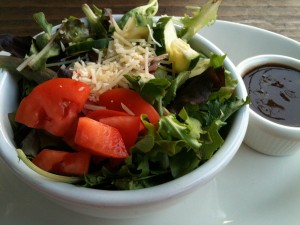 We stayed out way too late and the sun dipped down behind the buildings and it was time to go. I would most definitely return to North Bar. There was an Italian panini that intrigues me and I must try it soon. I read the reviews on Yelp and they seemed mixed. I did not experience any bad service like some of the other reviewers. I liked it a lot and the bartender was super nice. There was also TONS of bike parking for cyclists!

The next happy hour was with my friend Sam. I met her at the Jade Bistro in Sellwood. I’ve been hearing about this place for so long! All good things, too. I had some time to kill before meeting my friend, so I finished reading my book in the lovely fall evening that was still warm and nice out. If you haven’t read this book, you should! 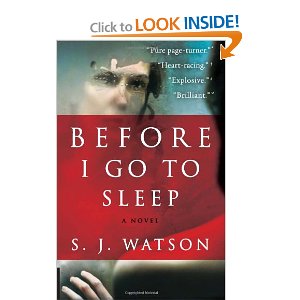 I read it in one day. It was so good! Sam arrived and we ordered things to share. .

The first was the steamed hum bao with pork in it. I’d never had one before and it was amazing! It was like a little pastry or a biscuit but stuffed with goodness. It was light and fluffy. Sam and I split it. I could have eaten a whole one, I liked it that much. 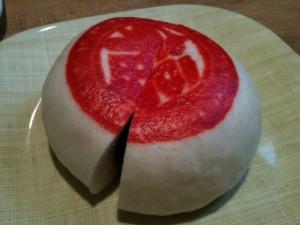 The next thing we shared was the salad rolls with shrimp and chicken in it. They stuffed them with lettuce and veggies and it came with a creamy peanut sauce. 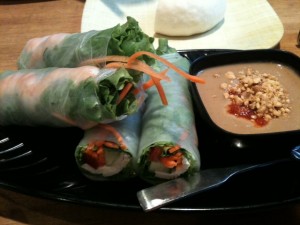 I will definitely be returning to Jade to get more of these salad rolls. I loved them. I could have skipped everything else and just had the hum bao and rolls. 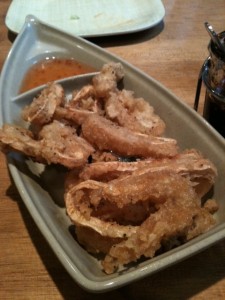 We also shared the fried salt and pepper squid. I did not like this and wouldn’t order it again. It was basically big calamari and fried (wasn’t really looking for fried foods) but it was super chewy. Sam said they must have used fried squid? I’m not sure but I didn’t like it. The dipping sauce that came with it was good, though. 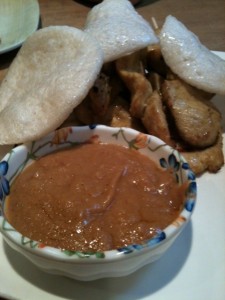 The last dish we shared was the chicken satay. The chicken breast chunks were on skewers and were cooked in coconut and curry. They had a hint of sweetness to it. The dipping sauce that came with it had some spice to balance it out, but I wasn’t a huge fan of it and used the sauce that came with the squid instead. It also came with these weird cracker-rice-cake type things (the white things on top) but I skipped that.

Sam told me about all the amazing street food in San Francisco and it made me want to go back for a visit. It’s been way too long since I’ve been there and I wasn’t a foodie when I went, so I missed out on a lot of stuff. I never went to Chinatown either!

I ordered a big pot of jasmine tea to go with dinner and we got caught up on the latest gossip in our lives. I really enjoyed Jade Bistro and will definitely go back. Sam and I were eyeing the dishes other diners ordered and everything looks amazing. I really want to try their baguette sandwiches and the stir fry dishes.

QUESTION: What is your favorite type of Asian dish to order?

6 thoughts on “Take Me Down to Chinatown”