I kind of knew 2012 would be a challenge. Michael had gotten word from his boss in December of 2011 that he may be losing his job and sure enough, restructuring happened and he lost his job at the end of January. Because of that, it’s been a year of ups and downs. Going down to one income was difficult, especially since my paltry income in no way could cover the mortgage. Luckily, we scraped by on my salary and his unemployment without going into any debt or suffering too much.

Stress levels were definitely high this year but I tried to focus on my personal growth and used fitness as my stress-reliever. I increased my cycling this summer more than I ever did last year. I was able to somewhat successfully commute to work by bike 3 times a week (with some bumps in the road because of lots of flat tires).

The cycling training I did didn’t prepare me for that full Century I wanted to do. Instead, Michael and I biked the Salem Metric Century (64 miles). It was a great ride and I felt strong and happy at the end. 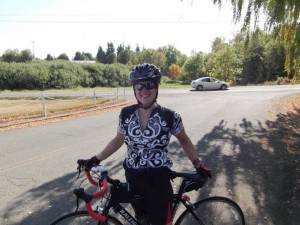 My knees, however, ended up being a literal pain the remainder of 2012. I was diagnosed with the dreaded runner’s knee but immediately started physical therapy, altered my workouts, and was able to rehab my knees enough to try running again. I’m still not 100% but I’m glad I can do something!

The biggest highlight of 2012 was Michael landing the perfect job. I really do think things happen for a reason and the reason for our struggles this year was for Michael to find an even better job than his last one with better people, benefits and pay.

I had my 15 minutes of fame when I was on the local news about my weight loss. And I found an agent for my book!

It’s funny how the year that Michael loses his job ends up being the year we do the most traveling. I don’t know how, it just ended up that way. We were really, really lucky this year with our vacations.

The first one was to Vegas. We cashed in all our airline miles to make the trip doable. We stayed at the Monte Carlo and had a wonderful time (but I never have a bad time in Vegas). I won on roulette the entire trip, we saw a Cirque show and ate some amazing food. 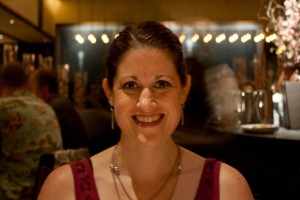 The second trip was to Texas for his sister’s wedding. Since it was a family event we didn’t have to pay for airfare or a place to stay for the wedding. It was nice seeing his family and the wedding was beautiful. We ended up going to Austin for a few days to celebrate our 4th anniversary before heading back home. 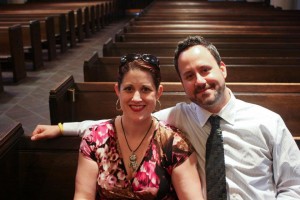 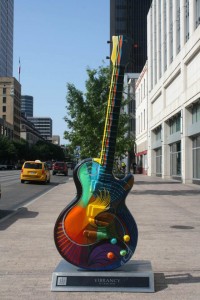 I surprised Michael for his birthday and whisked him away to the beach. We walked in the sand, saw sea otters, ate some good food and drank beer at Rogue. 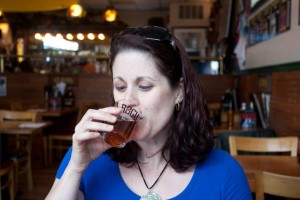 Lastly, the trip to Hawaii. Man, that was a surprise! Another gift from the universe. Our friends invited us to stay with them at their condo and all we had to foot was airfare. I have to say that the best parts of Hawaii were running and swimming in the ocean. 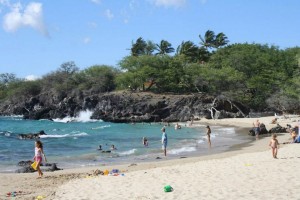 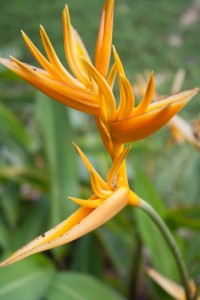 What does 2013 have in store for me? Only time will tell. I have a lot of goals I want to achieve in the new year and I’m going to be focused and determined to achieve them. A lot of my goals revolve around cycling, my book, and hopefully some personal enrichment. I’m forming a book club, I applied to volunteer at the cat shelter I used to volunteer at, and I’m planning some fun trips (of course one will most likely be Vegas!).

QUESTION: How was 2012 for you? What were the highlights?

8 thoughts on “What A Year It’s Been”