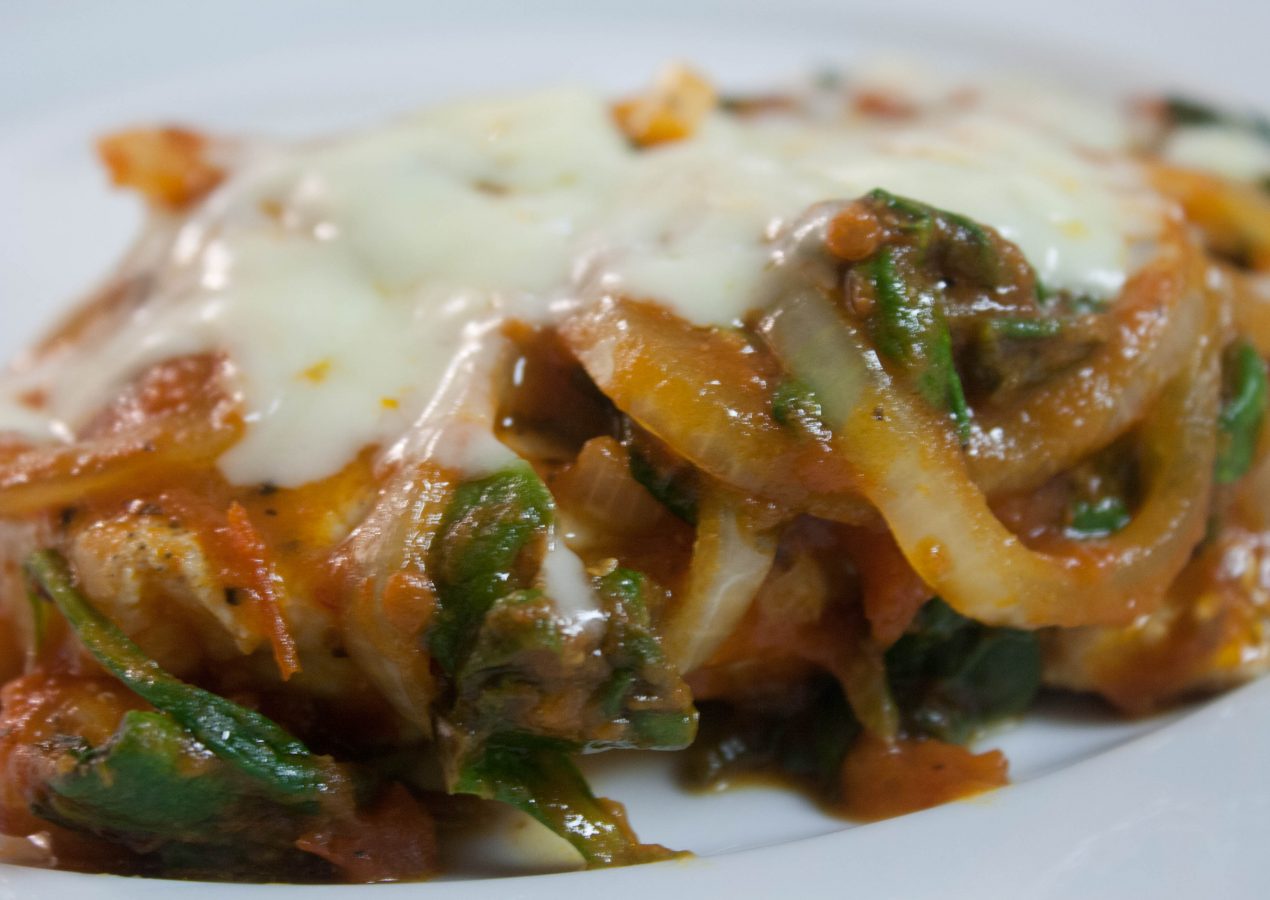 5 Health Changes You Can Do Today