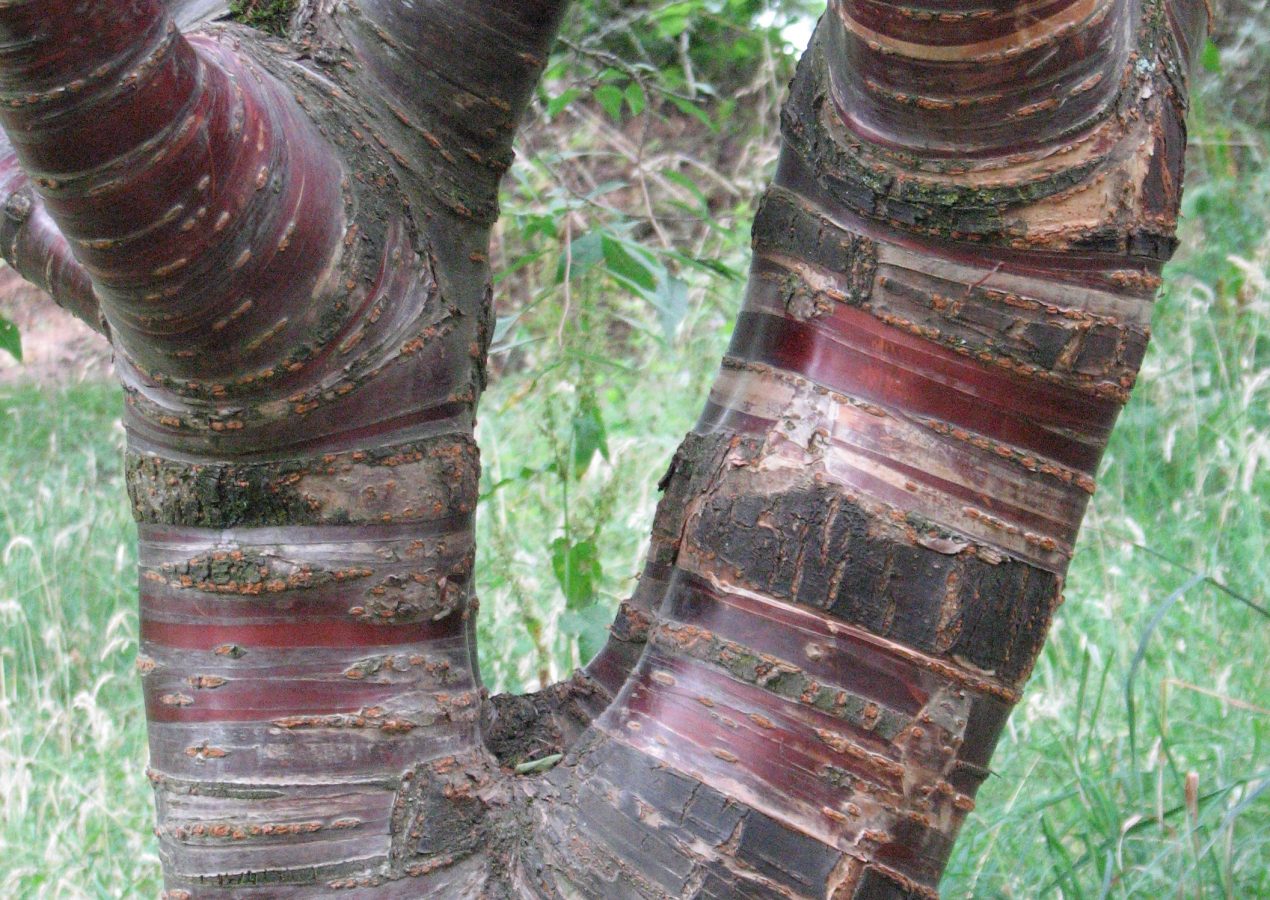 After our delectable dinner at Toast, my brother Andy and his wife arrived! They flew out to Portland from Philly. My sister-in-law (also named Lisa, yes it causes quite the confusion in the family) is in medical school and my brother is getting his Masters Degree in German history and socialism. They’ve been living in Philly for a few years now and desperately miss the Northwest. Their first comment was “It’s cold here.” Which cracked me up. It’s been in the high 70’s all week! Andy’s comment was that he’s finally “not sweating 24/7”. Poor guy! I’ve never been to the East Coast so I can’t relate.

I love when Andy comes to visit but unfortunately it’s always a short visit. We stayed up late catching up but they were on East Coast time so they wanted to crash soon after they arrived. Thursday we all got up around the same time. Michael started making bacon and I joined Andy for a run around the track.

I hadn’t planned on running but I was feeling pretty good. I joined Andy for a jog/walk. I did more walking than running but that was okay. I was really just out there to spend time with my brother.  I didn’t count the laps, didn’t track my mileage. I just jogged and walked.

We all cleaned up and ate breakfast together before heading out for the day. My brother rides his bike every day in Philly–it’s his sole transportation. I’m pretty impressed! He’s biking rain or shine, all year round–even when it’s 10 degrees below! He said the only time he won’t bike to school/work is when it’s snowing. Hard core. I’m such a wuss. Even the threat of rain deters me! The first stop of the morning was River City Bikes.

River City Bikes is a great bike store in Portland. That’s where Michael bought his Carbon fiber bike (and got a great deal for it too).  Andy and Michael shopped for bike parts and I bought some arm warmers. Finally!

After that we headed to Washington Park. I only took a half day off from work (I wished I had taken the whole day off) so we had to do things close-in to downtown. We parked at the Archery Range in Washington park and walked along the trails in Forest Park.

It was a cool, overcast morning and it was a nice stroll on the Wildwood Trail.

We were passed by a lot of trail runners, which is very cool and something I’ve always wanted to try. We were also passed by the new soccer team!

The Wildwood Trail looped through the park and up to Hoyt Arboretum. The trees are so pretty in the arboretum.

This tree was a Birch Bark Cherry. The colors on the bark were amazing and it felt like copper to the touch! It was very strange but beautiful.

After about an hour of hiking around we headed back downtown for lunch. The lunch spot: Clyde Common. I’ve been wanting to eat here for ages. I’ve heard nothing but good things. I walk by this place all the time and it’s always packed.

We arrived about noon and it wasn’t full yet. The place is trendy and cool–very typical of Portland. It felt like warehouse space. It’s “family style” seating, where you sit next to strangers.

We were seated right away and the service was so fast. I had to be to work by 1pm and I was worried I’d be late. They have the lunch hour rush to a SCIENCE. The service was super speedy.

Michael ordered the burger for lunch (with blue cheese) and gave me a bite. It was really tasty.

Andy ordered the pastrami panini. He gave me a bite and the pastrami was super smokey and delicious. Lisa ordered the fried oyster sandwich with lettuce, radishes, buttermilk dressing and guacamole. She said it was amazing. It looked huge to me and it smelled fantastic. I’m not a huge oyster fan though.

I ordered the sliced pork shoulder sandwich. It came with a  yogurt, cucumber, za’atar dressing and iceberg lettuce with chunks of cucumber. The bun was a little dry and plain but the flavors of the pork and sauce were really good. It reminded me of a gyro.

The salads were simple with Green Goddess dressing (I must find this recipe!). I love that I can always order a salad as a side dish in Portland Restaurants. I’ve never gotten grief either.

Andy enjoyed a Ninkasi beer and I had iced tea (with real sugar cubes! Oh the memories…).  According to Andy, the liquor laws in Pennsylvania are super wacky and it’s near impossible to get good beer and wine from anywhere else. That made me sad!

We finished lunch and said goodbye. I headed to work and they headed to Powell’s Bookstore (a must stop every visit).

I was sad to say goodbye. I wish they lived closer! 🙁

QUESTION: Oysters–yay or nay? Soccer– a fan or no?

Does Grunting Make it Work Better?